Unlike other sorts of mishaps, musical accidents can ply a pivotal role in improvising, though I don't necessarily mean flubbing of a kind of exalted happenstance, induced by moment-to-moment attention to what can happen -or cease happenig´at any time. 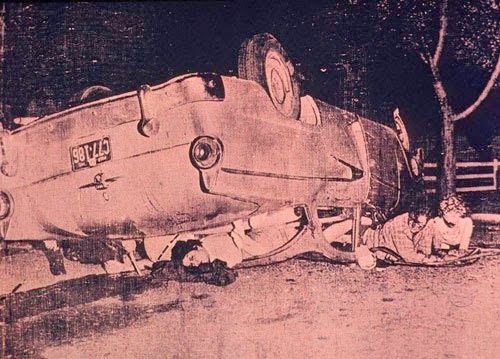 
You step on a cable and it rolls under your foot and you slip an have to stop playing for an instant, only to find that somehow the entire ensemble has also just stopped. Collectively, these types of accidents can have players suddenly changing directions on a dime in moments of inexplicably tight ensemble playing, apparently facilitated by chance. Hazard as guest conductor. 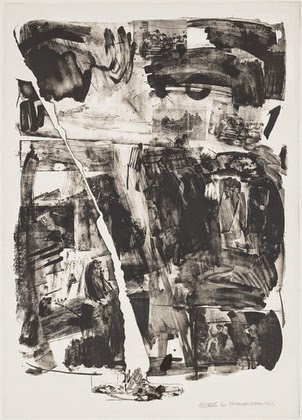 
In nearly all other aspects of life, accidents are to be avoided when possible. For example, don't hop around on one foot holding a pot of boiling water over a small child's head, even if at the time it seems safe and logical. 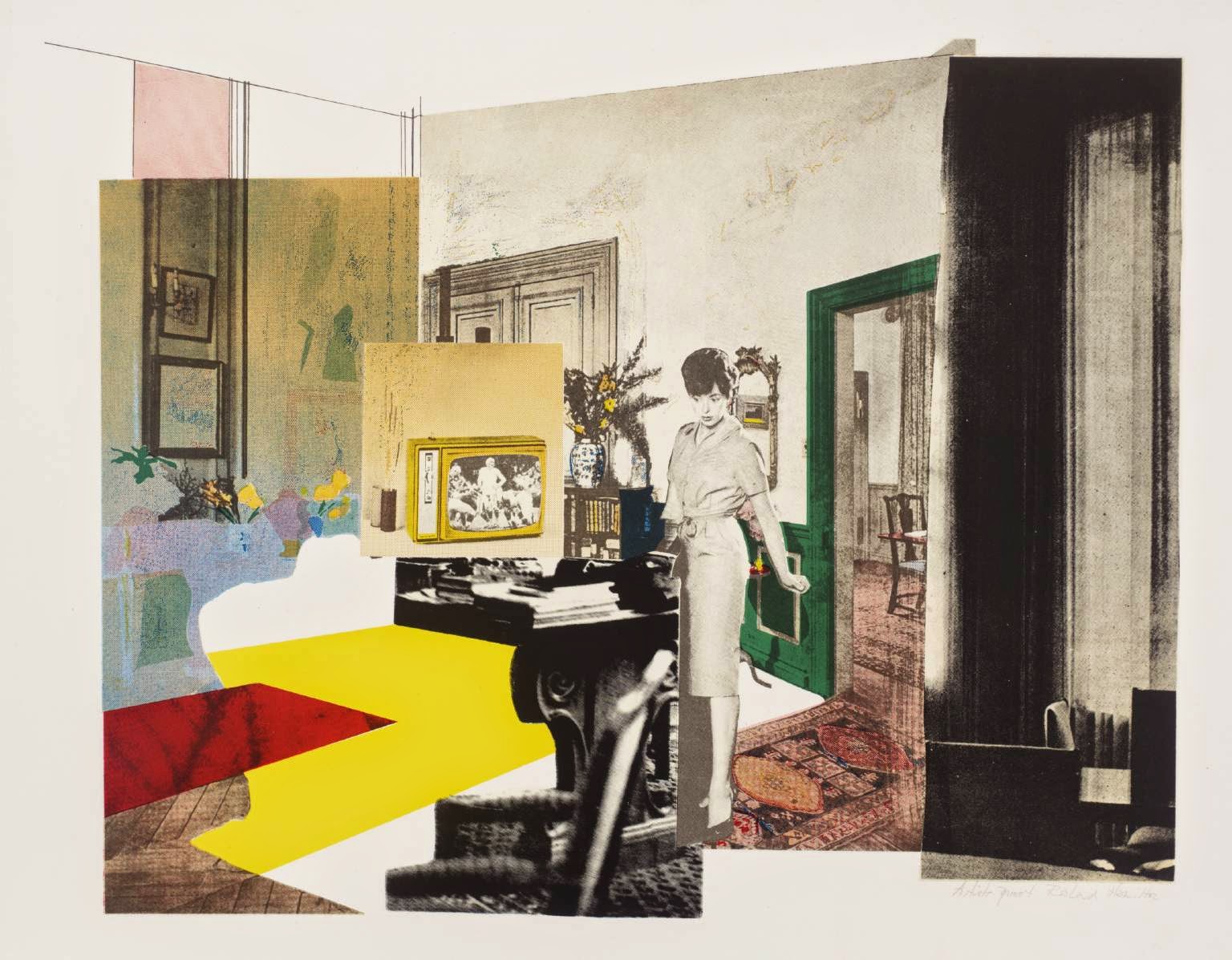 Logic can be dangerous, and ther's usually an alternative.


Solo Gig
Based in a noted musician's decades of personal experiences, his book Solo Gig: Essential Curiosities in Musical Free Improvisation (CreateSpace Independent Publishing Platform, 2011) examines some crucial and far-reaching aspects of musical free improvisation, with particular regard to live performances. In this illustrated collection of narrative essays, the author looks both into and from inside this uniquely paradoxical, challenging and rewarding way of making music, within the context of an inherently eccentric milieu.