For years I ignored or denied this duality although it did have any problem. On the contrary, the situation is interesting. I differ from many other musicians of my generation because I have not started to rock but jazz. I have nothing that approximates played rock before the age of twenty. At fourteen, I started to bebop and tradition, with organ, guitar and drums. The Kansas City area is marked by a strong tradition, a special report to swing and technique, a way of composing the melody. My roots are deep. Tradition, jazz? Okay. But as I say, "Fuck it! "Above all, I play like I feel, as I like. 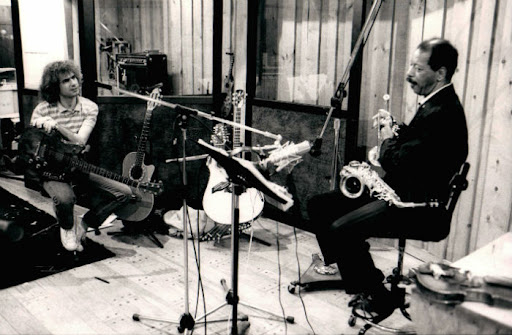 In Paris 85 at the Zenith, I played a "tribute to Ornette Coleman." His music was for me a sacred inspiration. And fun. I heard it the first time when I was ten to twelve years. It was like a smile. A beautiful emotion. There are a lot of chatter about his harmolodiques theories and all that stuff. The interest in his music is that it is funny. The spirit of the melody, that's what matters. Follow the nature of the line and not follow in a linear harmony and normal sense. It is more a question of sound notes.

Innovations interest me insofar as they belong to my life every day. When I play something that reminds Ornette Coleman, in fact, I let go of course what comes out of me, like a melody. The melody of the song's going to mere noise.

I played a lot with Charlie Haden and Billy Higgins. It allowed me to really get into the spirit of this community of musicians. We recorded a "live" record together. One evening that I was not working, I went to the New Morning, a really friendly club. A kind of place well suited to our trio.

Nana Vasconcelos is the greatest percussionist. He played once with us, then two, then three ... But it is too much to ask. Besides we used just a quarter its features. I noticed Pedro Aznar in Brazil. This is an incredible bass player. It is so musical that I knew he could become an excellent percussionist. In addition, he plays guitar, keyboards and sings.

There are some years when Nana and Dan Galey, my former drummer left, I reconsidered the whole history of the group, we needed new blood. Dan stayed seven he has a very personal style. The drummer sets the tone training. Paul Wertico - a drummer in Chicago - and Pedro, percussion and vocals, joined the group three years ago. They form an interesting combination. Lyle Mays on keyboards, is an old friend. Bassist Steve Rodby, is there from almost the the beginning. with Nana Vasconcelos and Manfred Eicher

I taught Mike Stern for seven years. This is also the only student I had. Bill Frisell often came to listen. We lived in Boston. I also have a home in New York. I live in a neighborhood where there is a kind of community of musicians: Jack DeJohnette, Carla Bley ...

Mike Stern '75, Jay Azzolina '76, Mitch Coodley '75, and Pat Metheny performing together at the 1975 commencement concert at the Berklee Performance Center during Metheny's stint as a faculty member.

One day, I had to give a lecture at Bill Frisell, and in fact we did the beef. Of all the young guitarists, Bill is my favorite. In one note, we recognize that. It has a sound and a very cool style. With John Scofield and him I should be ready to make thousands of kilometers. I rely totally on these guys. It goes further than playing the guitar: with them, we are in the heart of the music.

I recorded with Brazilian singer Celia Vaz. The album was released in Brazil, but not in the United States. I've never heard it! Same with Tony Yort, a great guitarist: finally, here I heard the record, but I do not have it. My favorite musician is Milton Nascimento, really! He and Miles Davis reach the "top" level. I am happy to live at the same time as them.

Nascimento was my idol, and he became a friend. For three years, we talk about doing things together. My group is working well now. If to work with Milton could make it more known in the United States, that would do justice to his talent. I never make listen to her album to someone who doesn't say, "What a great musician! " 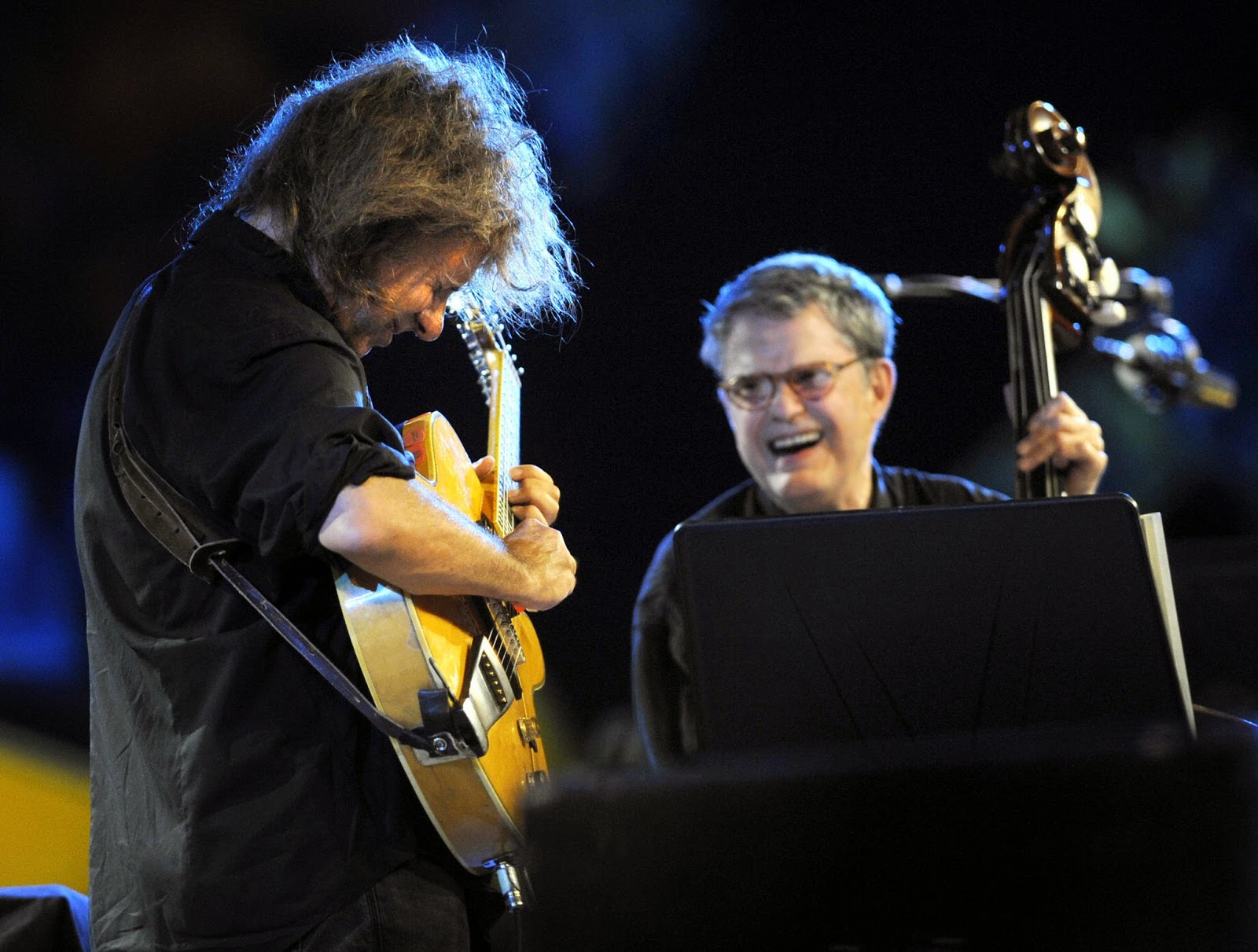 November 1997 by Noël Akchoté for the French magazine Jazz Magazine
In 1997, five years after his conversation with Serge Lazarevitch, Pat Metheny - definitely very fond of verbal exchanges with French guitarists - chats over tea with his young colleague Noël Akchoté. This is of course in Jazz Magazine (n ° 475, November 1997). Has just come out, Warner, "Imaginary Day".