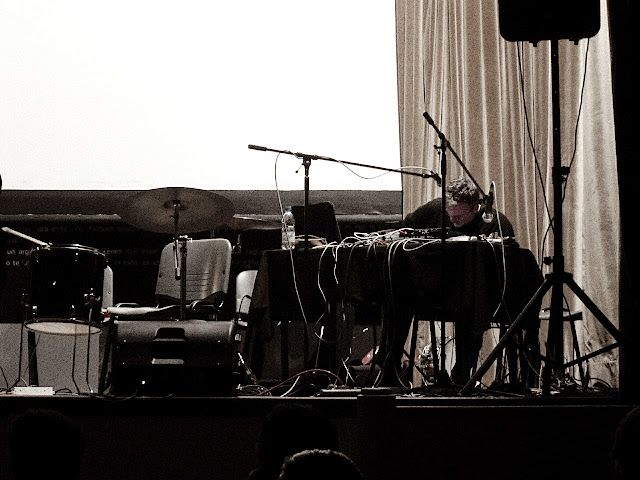 Reynaldo Young [b. 1966] is a London-based Uruguayan Award winning composer, arranger, guitarist, teacher and workshop leader. Has written concert pieces - many of which have been performed worldwide - as well as music for dance, theatre, and video; he is also an active player in the free-improvisation scene in the UK and Europe. As founder and director of the Cardboard citizens new music ensemble- the UK’s only homeless people’s professional avant-garde music group – he has written, directed and performed contemporary and improvisatory music with mixed ensembles of professional and non-professional musicians.
Other activities include performing with electroacoustic trio Lrs and with the algorithmic junkestra Halal Kebab Hut. 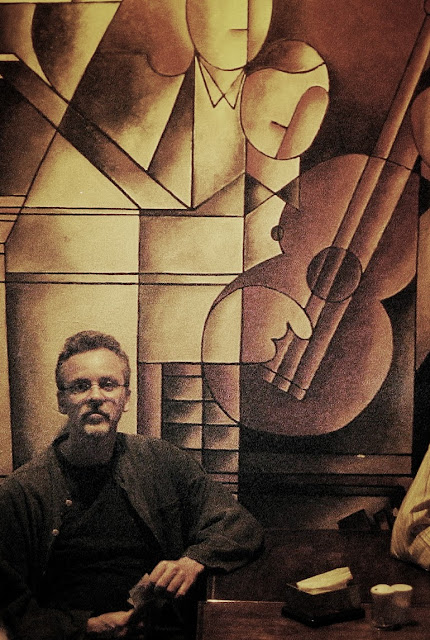 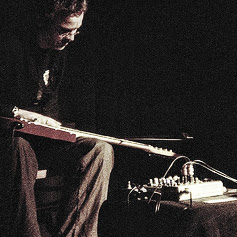 As a founding member of the Agony Art collective, he regularly curates cross-discipline events at Chisenhale Dance Space since 2011.

He lives in London.

The first guitar I ever heard was my father's. Lived at the farm where I grew up and occasionally would accompany my father's rendering of “Trouble in Mind”. My first guitars where never mine. As a teenager, I used to borrow one from my next door neighbour (whose sister I secretly fancied); I eventually claimed my father's guitar when I judged myself good enough. It'll be that one which counts, probably, as my first guitar. 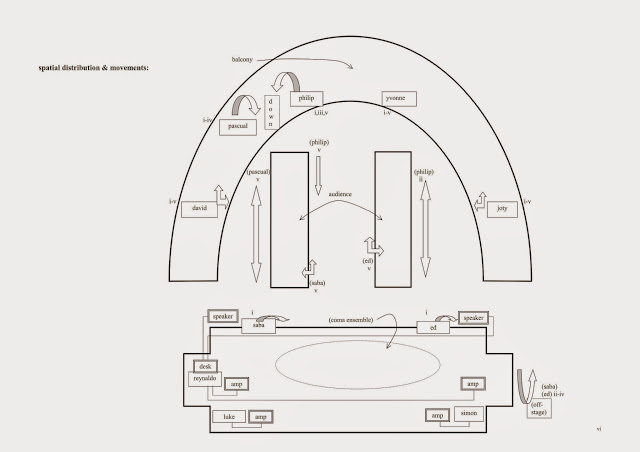 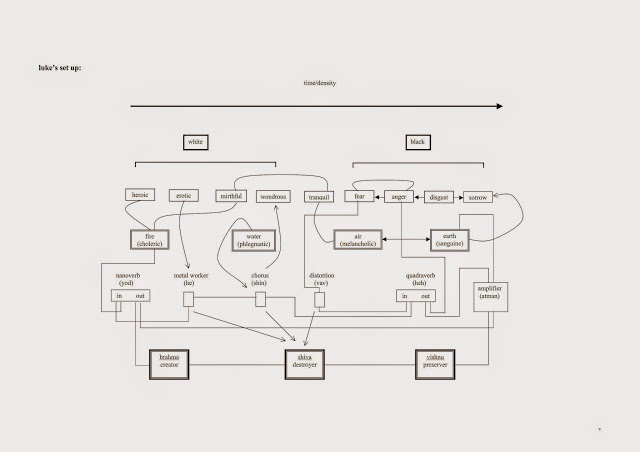 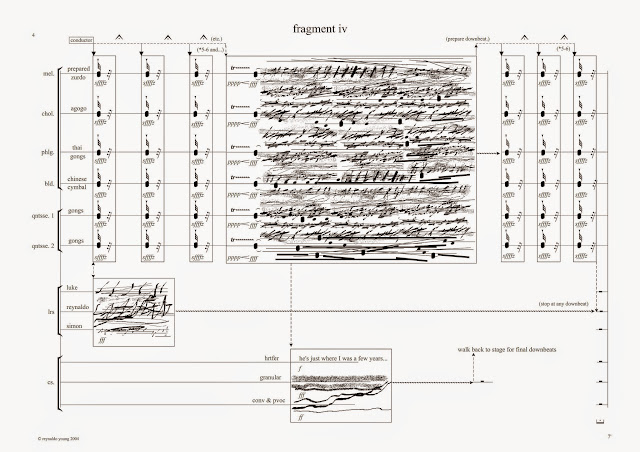 I don't buy much records anymore. But if I remember correctly, the first record I bought for myself was Pink Floyd's The Wall. Last one? I think it was Tadashi Tajima's Shingetsu.

Technique is an extension of the State. As such, it is must be taken through violent revolution; and following the conquest one must, unfailingly, let it wither away.
What quality do you admire most in a musician? 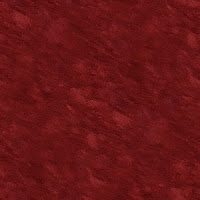 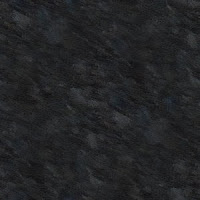 I just bought a new guitar; it was not the guitar I was meant to buy when I walked into the shop—I had already made myself a pre-set list of possible options (based on price and other practicalities). So I went ahead and tried out these possibilities. But then, as one does, I started playing a few others. Amongst them, this one who, without any sort of permission, began whispering into my ears, privately singing to me. I kept putting her to one side, saying 'no, it's not supposed to be you'. But she kept doing it. She seduce me against my will. We ended up coming home together.

As in any historical sequence of scientific, artistic, political and sexual flux (there have been others before), we have no idea where this 'digital turn' is going. We still don't know how to harness its potential and however—and this is the problem--we think we do. First, we need to overcome an inevitable fetishistic fascination. Some future generation probably will. But today, though good things randomly appear here and there,  it's mostly failures. Hubris and failures.

Sometimes, not often, I'm playing that sound I'm looking for in a dream. It is infinitely beautiful and I am infinitely happy. When I wake up I can never quite remember it.

What's the relationship between music and order?

Music (i.e. 'true music') is a herald of an unknowable order to come. Music declares an illegal, new order and, by so doing, it subverts, cracks and punctures the established order. Radically, without exceptions. 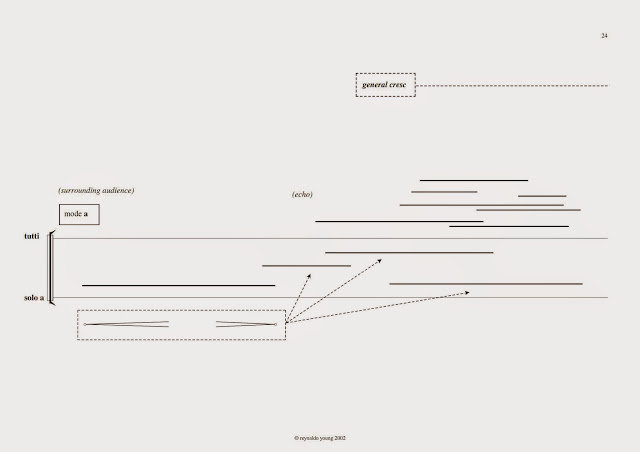 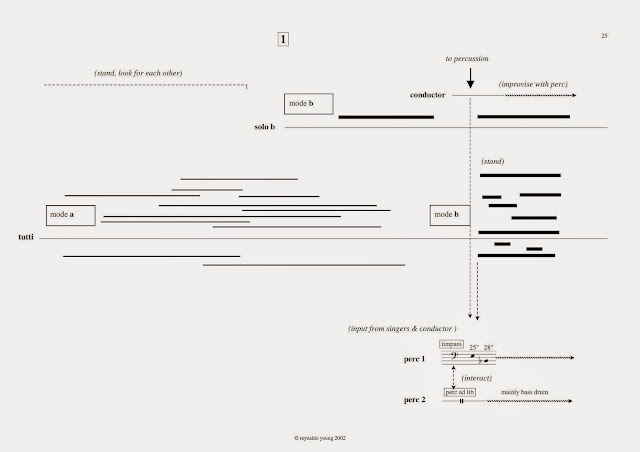 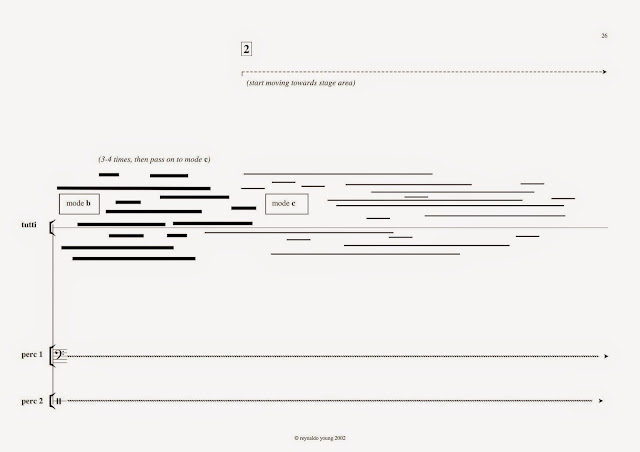 I remember that, as an adolescent, playing guitar was a like physical necessity, a compulsion; I had the sensual urge to pick up the instrument and strum, endlessly, on it.

I'm music director at the Cardboard Citizens Theatre Company, I continually collaborate with choreographers and dance artists (I'm married to one); I read.

Still working with my homeless people's free improv ensemble, still busy with my academic research (the “Noise of the Oppressed”), about to start composing an immersive surround piece for the Sani fringe festival (“Pallene Vespers”); still playing Atahualpa Yupanqui's milongas on my new guitar—endlessly... 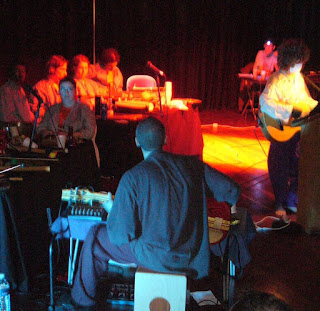 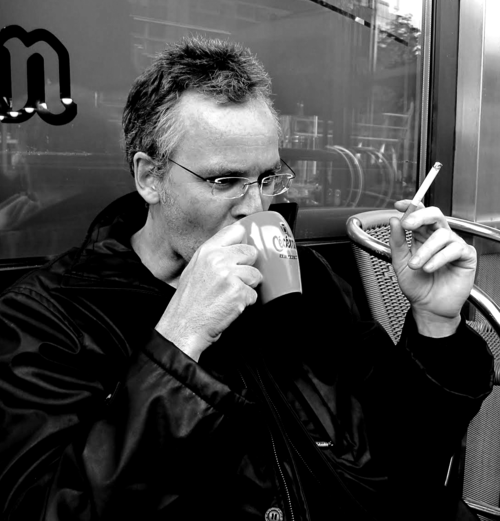