Solo Gig: Longevity of the Unpredictable

Longevity of the Unpredictable

They say that familiarity breeds contempt. Usually it only breeds indifference. For example, over time a type of familiarity-bred indifference can drastically lower attendance at a regular gig.

Overexposure in the same venue. "I just heard him last week and he's there every week anyway." One logical way to circumvent this familiarity problem would be simply to do something completely different every gig. 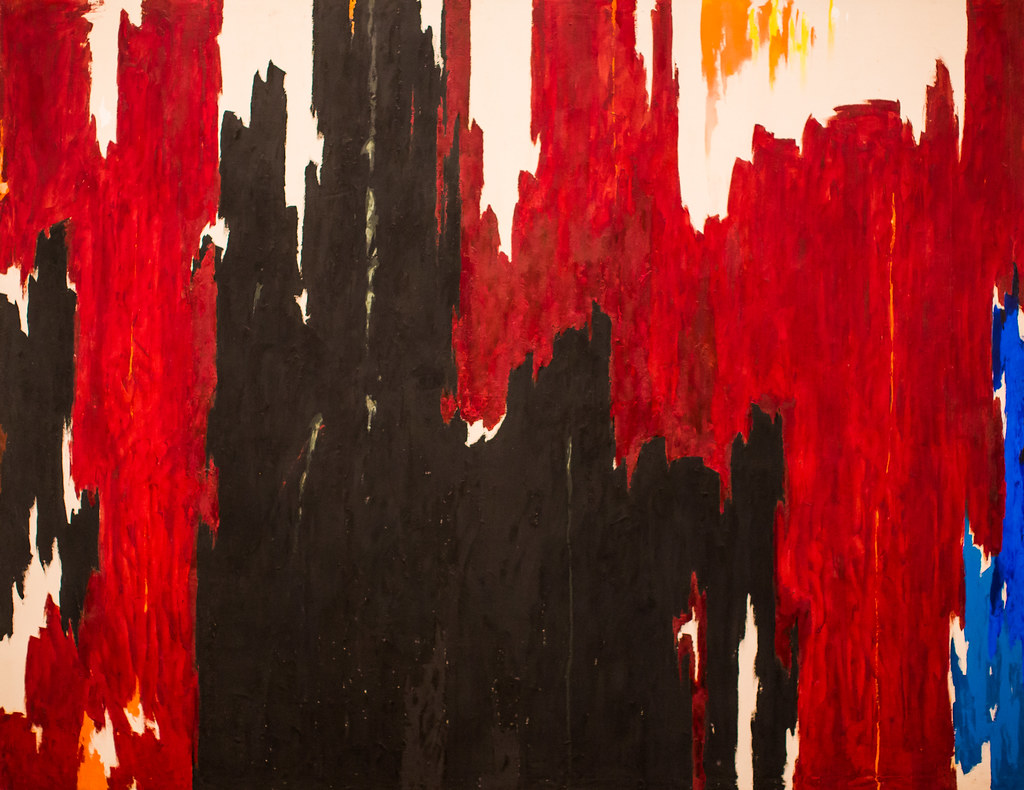 In theory, if the performances are sufficiently compelling, you certainly can sustain a serial interest from an audience. Like a variety show on television.

Inviting guest musicians (or non-musicians), altering the paradigm one way and another (including in your own playing); so that you in fact are doing something different each time. 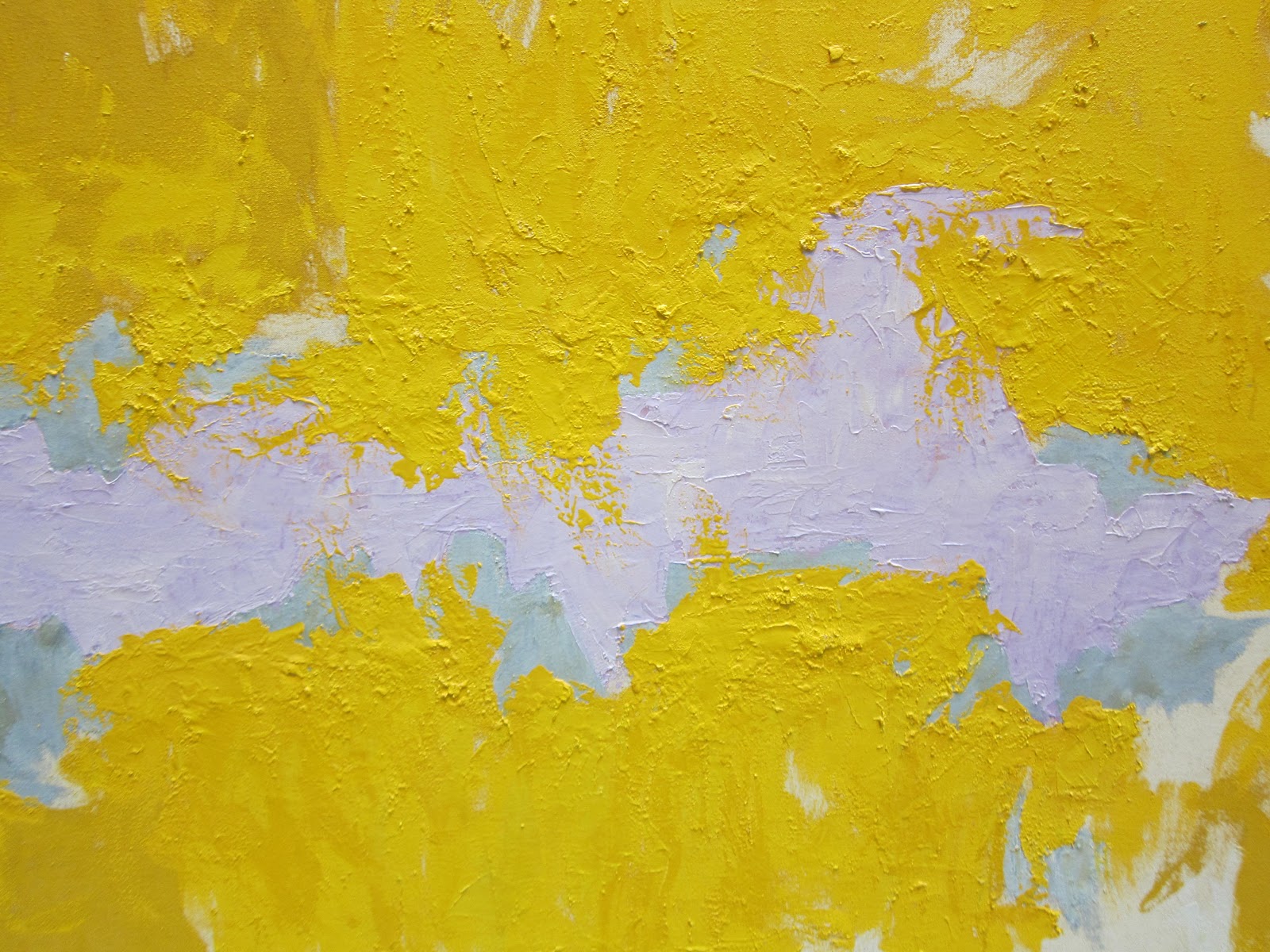 (This suggests a conundrum: Hypothetically, an audience would not logically decline to attend the gig this week because of something they didn't like about last week's gig, since they probably won't hear it again anyway. On the other hand, they would not go to the because of something they did like last week, since they probably won't hear that again, either.)

Regardless, you must be prepared for that familiarity syndrome to kick in anyway. "He's there every week." Except that you're not, beca use by now your audience consists of a handful of diehard empty chairs (who, it must be acknowledged, will sit stoically through any gig, no matter how dismally attended).

Note: if the venue is a pub, the chances are good that this television-like gig will in fact be effectively preempted by a real TV, which wIll be showing sports. Anyway, soon enough the owner of the club will make it possible for you not to play there so often.


It's not really a music town, you know.