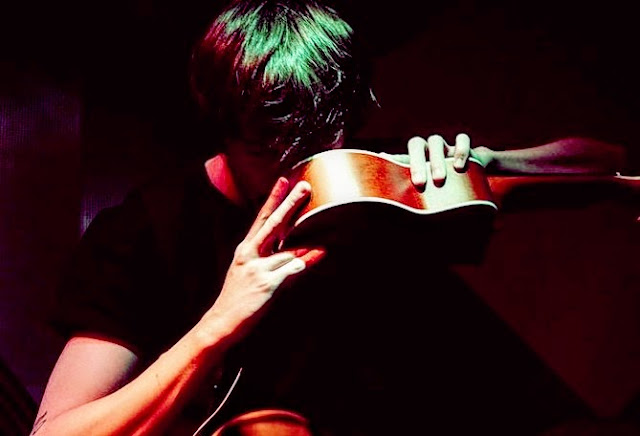 Mattia Coletti is a guitarist and record producer from Ancona, Italy. His name is often linked to indie and experimental rock around the label Wallace Records, as an active member in various projects and as artistic producer. 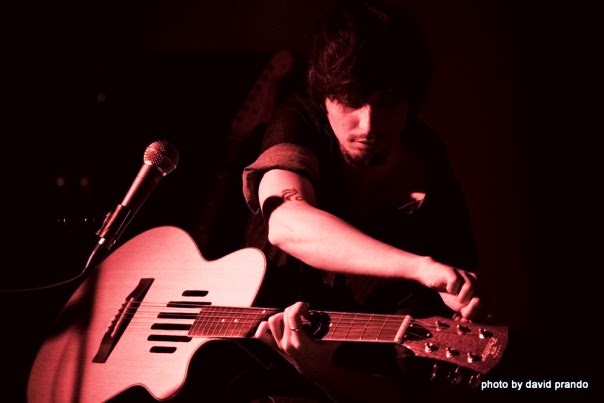 Thanks to the innate attitude for collaborations, he began very young to play with other musicians, organizing concerts, since he become a sound engineer and producer, as well as to run his own AME Records.
Precious is his solo activities that brought him many times on tour in Europe and Japan. As electric guitarist he also rocked bands as Sedia and Leg Leg, and even collaborate with Xabier Iriondo in the duo Polvere, and participate to the wallaceMailSeries with 61 Winter’s Hat. 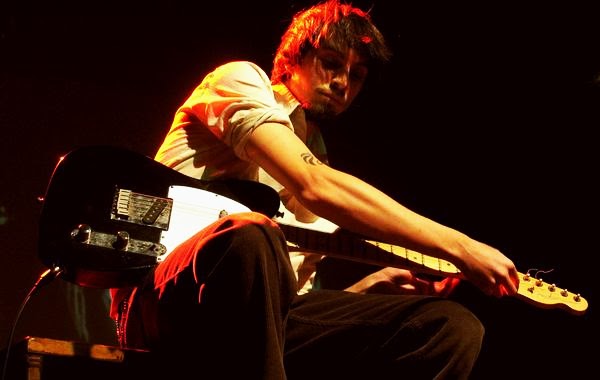 Primitive blues, elegant and essential. The attention to the detail in a constant game of mirrors between the guitars. Avant folk or ritual blues, probably just melody, which merges with a psychedelic background never ostentatious. Electroacoustic sketches heritors of Gastr Del Sol and Jim O'Rourke, tracing an ideal common thread from John Fahey up to the more placid Animal Collective. 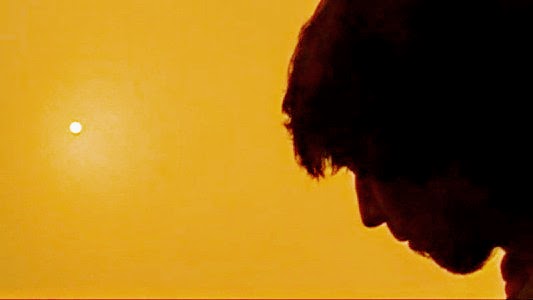 I remember a great curiosity a great desire to learn from the very 'beginning of the first was the attraction to the sound and how sound could be built and modulated I remember the first few times the guitar then try to playsome “metal” songs.

I do not have a usual practice everything comes from the days where I lock myself in my studio at my house and after days of continuous recordings arrival to have the structures born of simple improvisations then build structures my musical activities is extremely practica.

It's very important, the base and definitely more, the talent, dedication to music, is curiosity, it is the fun in playing, creativity but...  all these things if they are supported by technology can give an incredible result...

But the only technique that is a good idea is one that can join all together these things, and if they do, you can feel the difference...

...being able to go with the music through every corner of the world
almost impossible...

I try to listen to it a little bit
I'm a perfectionist in details, listening thousand times the mix before closing it,  but when it happens I listen to things done years before with bliss and attention to recover some things for the future material that I, for instance, had forgotten.

I just play guitar with my own feeling, and some fingerpicking techniques
but my idea of music is very primitive and simple, filled with concentration

Hard to find only one..
I can give you three names

these albums have changed my life

especially the art of the early twenty century
Futurism and Suprematism an all European avant-garde
cinema, and the food ...
the culture of food in the world...

these things give me a lot of inspiration

and the people, for sure
the most important thingo.. i love to travel a lot
my roots... I came from a small village in the center of Italy, in the east coast, in front of the sea...
so, my roots are very near to the sea and the wind

The attitude, the feeling, the spirit...

Guitars, electric and acoustic percussion and drums
pedals
microphones
voice
and the mixers, I love to play the mixers,
and mixing to try to have different ways of sounds...

I finished now the touring dates of my last album MOON so, I ll start on summer to recording 4 songs for a new project it will be a duo with a japanese songwriter we will produced an ep for the japan and italian labels so, in spring 2016 we will touring togheter in italy and japan 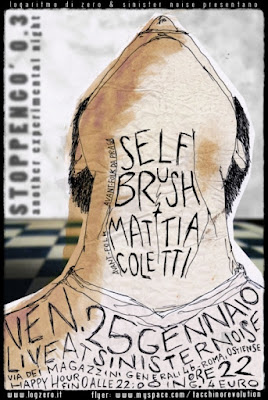 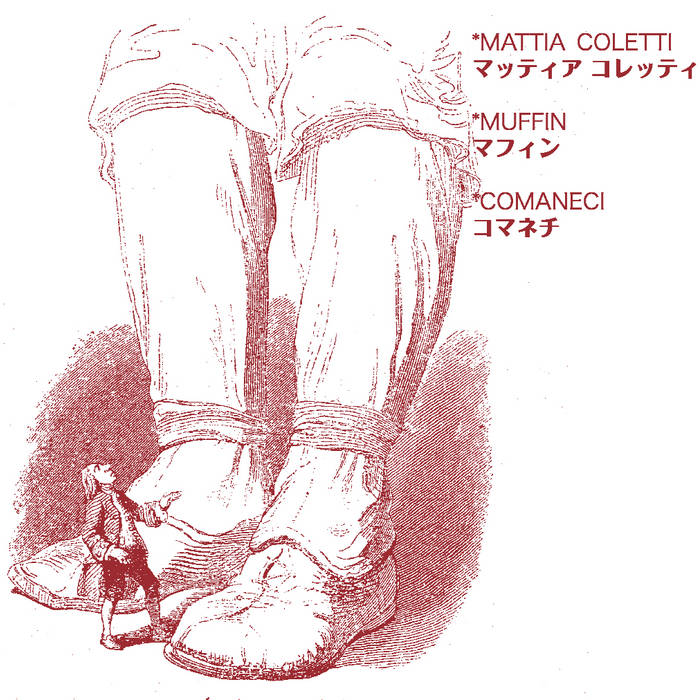 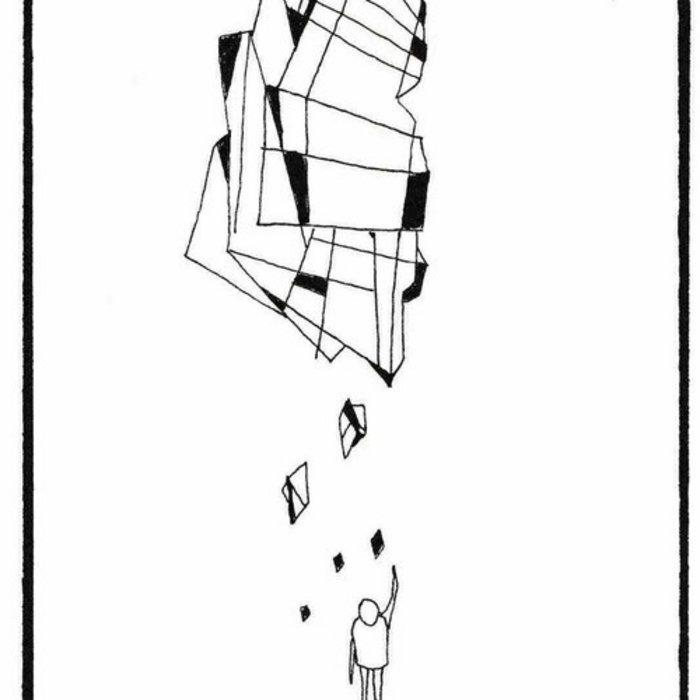 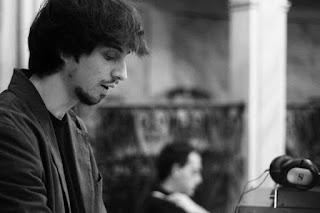 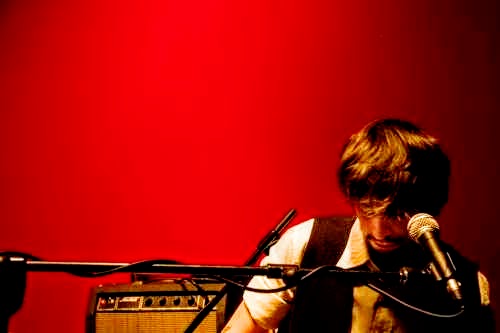