The 12z sessionz started as a weekly rehearsal in 2012 for practicing purposes on free electroacoustic improvisation in a Budapest flat. As the project developed, 12z members started to invite friends to join the weekly improvisations, to get inspirations from very different styles and record the jamming. The first participant was the founding member of the randomroutines art collective, then followed by the most active one: Márk Bartha, later zaikon, Palmovka, The Stanley Maneuver, András Halmos, Alpár of Farbwechsel label, Carla Under Water, Árpád Kiss trumpeter, Micachu and her sister, Fran, last but not least the London-based artists, Lawrence Lek and Andi Schmied. 12z’s live performances were always about the flow of unaborted improvisation and these two hours long open sessions (using constantly changing instruments and playing music absolutely freely with such influencing people) became more and more interesting and as the number of recordings grow, members decided to make them public.

Best of 12z sessionz via easterndaze.net
[download in mp3 /155MByte]


"Listen to the great improvized 12z sessions podcast featuring collabs with the likes of Micachu, Carla Under Water, The Stanley Maneuver, Márk Bartha and many more, recorded every wednesday in a Budapest flat."
in-development: 'ASSEMBLY' SESSION

in-development: 'DIE BEFORE YOU BUY' SESSION 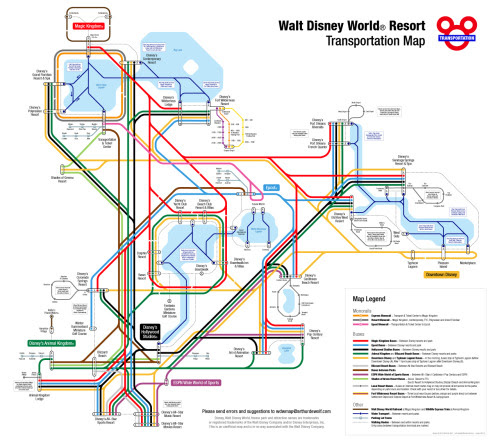 THE FOOD FOR SOUNDS SESSION


THE HEAVEN IS A PLACE IN EARS SESSION