Maximim studied electroacoustic composition with Denis Dufour at Conservatoire national de région de Perpignan until 1999.
Bérangère Maximin has composed music for dance and experimental cinema but she usually composes music for tape in her own studio named Home Sweet Home Studio.
Established in Paris since 2002, Maximin is married to the Ukrainian visual artist Anton Yakutovych. 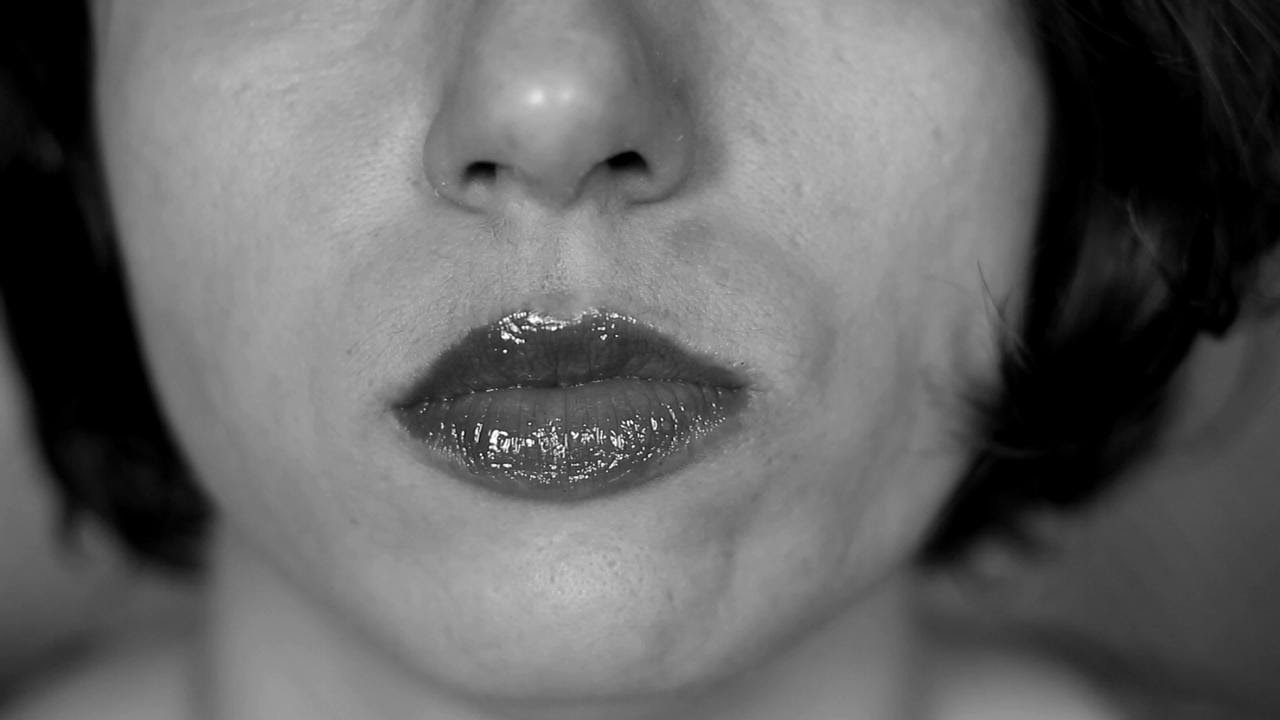 Berangere Maximin was born in December 1976 on the remote French colonial Island of Reunion in the Indian Ocean where she resided until the age of fifteen. Performing first as a singer, she later studied electroacoustic music with the composer Denis Dufour (a member of the Ina-GRM from 1976 to 2000) at the Perpignan Conservatoire. Her first professional experiences occurred in Paris, and in 2002, she moved there permanently. From 2002 to 2007, whilst running the organisations Motus (concerts production and label, Paris) and Futura (International festival of Acousmatic Art, Crest, Fr) as the assistant of Denis Dufour, she started to work as an independent composer.


Working out of her own Home Sweet Home Studio, BM shoots sounds in a dark silent room, records soundscapes and acoustic sounds, performs on a variety of objects, plays with sampling, digital effects and sings. Her attraction to light and powerful sounds gives her work a very unique quality.
After the release of her debut album ‘Tant Que Les heures Passent’ (As Long As The Hours Go By) on John Zorn’s label Tzadik (Sep. 2008), she's started to perform in solo and hit the road with two series of works for live voice and laptop entitled ‘Stuck In A Nasty Little Film’ (2009-2010) and 'Sheer Accident' (2011).

While touring Europe and the USA, she’s shared the bill with strong personalities such as Zu, Fennesz, Bob Ostertag, Kevin Drumm & Thomas Ankersmit, James Blackshaw and Dieter Moebius. In 2012, she’s started to perform in duo with the wonderful guitarist and composer Fred Frith and also with the musicians Colin Johnco (Paris) and Chuck Bettis (DC, NYC) in the double laptop duo 'Pretty Clicks'. She also played a duo with Rhys Chatham - trumpet & electronics - at the Planetarium of Poitiers (France) in December of 2010.
The second album of BM, ‘No One Is An Island’ out in May 2012, marks the beginning of her collaboration with the Belgian label Sub Rosa. This project for guitar and electronics includes the collaborations with her friends Rhys Chatham, Fennesz, Frédéric D. Oberland and Richard Pinhas.
'INFINITESIMAL’out on Sub Rosa in July 2013 is the third album she has composed and produced in her studio.

Among other projects, BM was included in the 2011 Residency Program ‘Institut Français Hors Les Murs’ and spent two months in the USA to write the libretto of ‘Dora-Rose Hits New York’ a piece for four actors and live electronics. The prologue of this piece, ‘Kalon Kakon’ was premiered at the Ina-GRM’s concert series ‘Multiphonies’ on September the 23rd, 2011 at the ‘Auditorium Saint-Germain’, Paris (creation-commission).
Previously, she obtained residencies at Grim-Montévidéo (Marseilles, FR, 2009) and at the Ina-GRM (Paris), where she produced a new piece for voice and electronics, ‘Décanta(c)tion’. This piece was performed at the ‘Présences électronique’ Festival (Paris, March 2010). In addition to other collaborations, she also worked as a composer for the theater companies Escabelle (Eastern France), Controverse (Paris) and the French-Japanese sextet Gunkanjima (Lyon).

« a Parisian based musician whose work straddles the previously considered vast divide between pop/rock and musique concrete. »
David Stubbs, God Is In The TV (itw)

« Bérangère Maximin does much of her recording at her own aptly named Parisian studio, Home Sweet Home, but she’s no shut-in. Maximin sees beyond the myopia that can afflict those who work from home. (...) No matter the co-conspirator, the results reside at the more evocative end of the spectrum, colorful collaborations that range from the gleefully chaotic to chilling, alien siren songs. »
Adam Strohm, Dusted