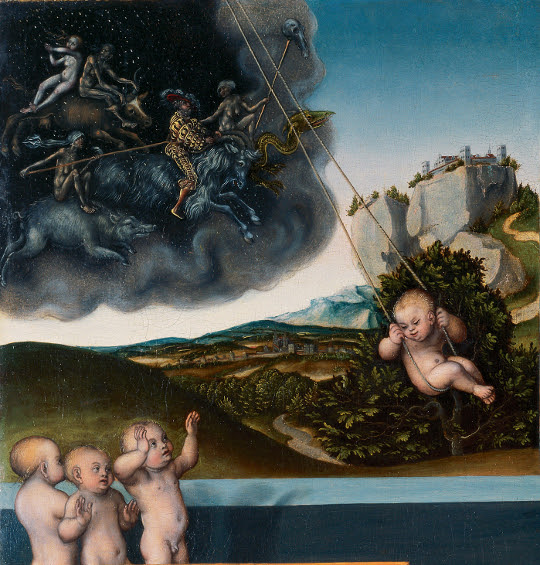 
In this show Sharon Gal is in conversation with composer and musician Steve Beresford to discuss notions and ideas about inspiration.

Since moving to London in 1974, Beresford has been involved in hundreds of music projects, working across the full spectrum from free improvisation through jazz-based material to pop, reggae and MOR songs and on to fully
scored music for films, dance and television. In the late seventies, he was a member of Alterations, with Peter Cusack on guitars, David Toop on flutes and Terry Day on drums and percussion. At around the start of Alterations, Beresford was a member of one of the earliest versions of Derek BaileyÃ¢s Company and he also performed at one of the last London events, in 1994. Some of his other work in improvisation has included an irregular though continuing duo with drummer, Han Bennink, a variety of work with John Zorn, including, a show of improvisations with Ikue Mori (drum machines), Arto Lindsay (guitar) and Christian Marclay (turntables).

He has been involved in the conduction ensembles of Butch Morris, appearing on the recording of Conduction 31 and also arranging the Arts Council-sponsored tour of a primarily UK ensemble in November 1997. This large group became the London Improvisers Orchestra, which plays every month and has released several recordings on Emanem. As an arranger and composer for improvising ensembles he produced music for the Dedication Orchestra and arranged for John Stevens' 10-piece group for the London Jazz Festival.

Steve had also collaborated with artist Hayley Newman performing the piece Whistle Concert in conjunction with the Ikon Gallery. 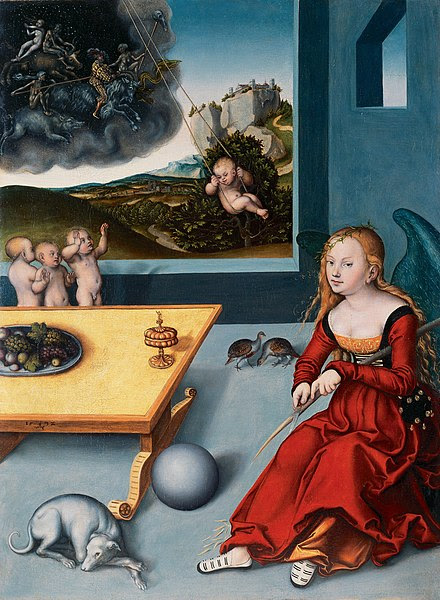 
This album is a high quality live recording of an improvised performance recorded in Berlin in 2003.

The trio of Californian experimental vocalist Anna Homler and British free improvisers Steve Beresford and Richard Sanderson first met at the Copenhagen Festival of Experimental Music in 1999 in a concert of "Toys 'n' Noise" put together by the toy player Martin Klapper. They have continued to play together whenever possible and have played at the London Musicians' Collective International Festival of Experimental Music at London's South Bank and at a concert in Liverpool broadcast on BBC Radio 3's "Mixing It" programme.