Grass-Tops Recording is centered around featuring the highest quality music from both past and present. Currently, we are focusing on archival reissues. Our most recent project (and first physical release) is a CD reissue of Robbie Basho's 'Visions of the Country'. It's not a bad start considering it's my personal favorite album of all time! If you'd like to read about the remastering process, you can do so here. Dust to Digital is one label in particular we try to model ourselves after. The Atlanta, GA based operation is unequivocally the best label around in our opinion. Not only do they set a high standard for releases of a historical and archival nature, but they also set a much broader standard for featuring true art across a broad spectrum, and representing it well. They are meticulous, thorough, and seem to have a personal connection to everything they issue.

Grass-Tops Recording is owned and operated by Kyle Fosburgh (Minneapolis, MN) and Hayden Pedigo (Amarillo, TX). We are passionate young musicians who want to feature music that has inspired our own compositions and styles. To be able to focus on music each day, whether that be through performance or compiling a release, is a blessing. Kyle Fosburgh 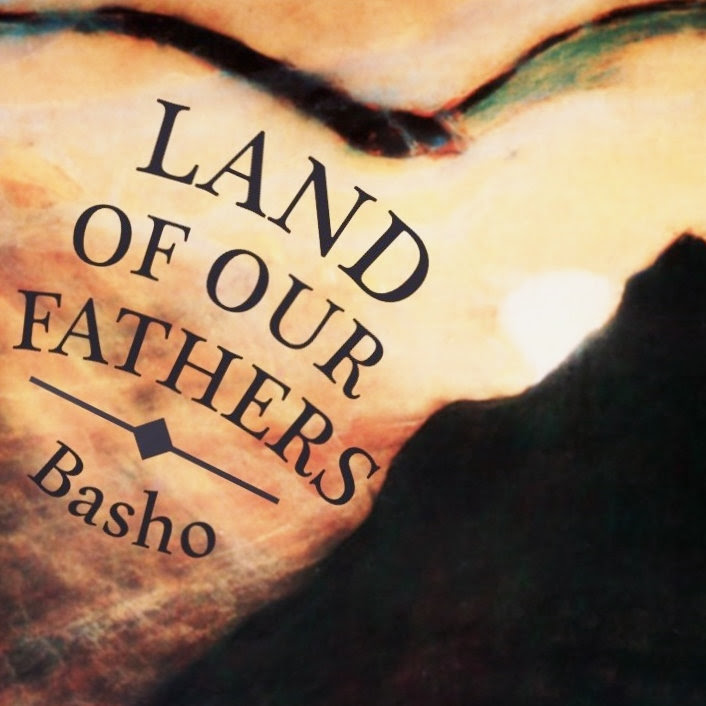 
We’re in a very exciting  Robbie Basho time. After the fan community helped the Basho documentary get the nessecary funds, we keep hearing of new reissues of his albums planned to come. Kyle Fosburgh of Grass-Top Recordings announced the release of Basho’s classic Visions Of The Country, which is great news as it’s one of Basho’s most beautiful records (not that he any albums that were not insanely beautiful). I asked Kyle to write some words about the reissue process, so he did:

The transfer and remastering process for ‘Visions of the Country’ was a monster task. Thankfully, I have good producers. The first step in the process was to access the best copies of the original record we could find, and then select the best versions of each track out of the group. Pressings varied — some were a little more used but had great dynamic range, one was German, there were small pops here and there (as with any vinyl record), etc. But overall we had four exceptional original copies from which to select the final material. Though all were clean w/limited wear, I wanted to get the absolute best possible transfer, and faithfully restore each track to the best of our collective ability. I didn’t want people to listen to the re-release and realize it was a transfer from vinyl. Having known this information, you’ll probably pick up on certain slight noises that would have otherwise passed your ears right by. In the end, the work we all put into this was worth the time, money, and the wait.


My primary producer, Joe Churchich (See here) , throughout this process handled my many lengthy emails very well! At times I’d get stressed and write him novels about how this has to be this way and that had to be that way, and so forth. Usually these emails would rapidly fly off my fingertips in the wee hours of the morning. My task (since I knew the album so well) was to find any imperfections in the sound that I heard and then feed that info to Joe. He then essentially filtered out (or reduced) whatever he could (from my notes) without interfering with the music in any way. He was the professional. So when I’d write him with a bunch of fairly organized thoughts, he was able to sift through everything and get to the heart of whatever particular issue we were dealing with at the time.

The other big player in this whole operation was John Dark, the guy who started the Windhaming blog (knower of all things Windham Hill). I hired him to do the actual vinyl to digital transfer. ‘Visions of the Country’ was one of the key inspirations behind him starting that blog years ago, and it has since grown a substantial following. So he had a personal investment in the project as well. He has top of the line equipment along with years of vinyl/sound related knowledge. The equipment John used throughout the process is listed at the bottom of this article. 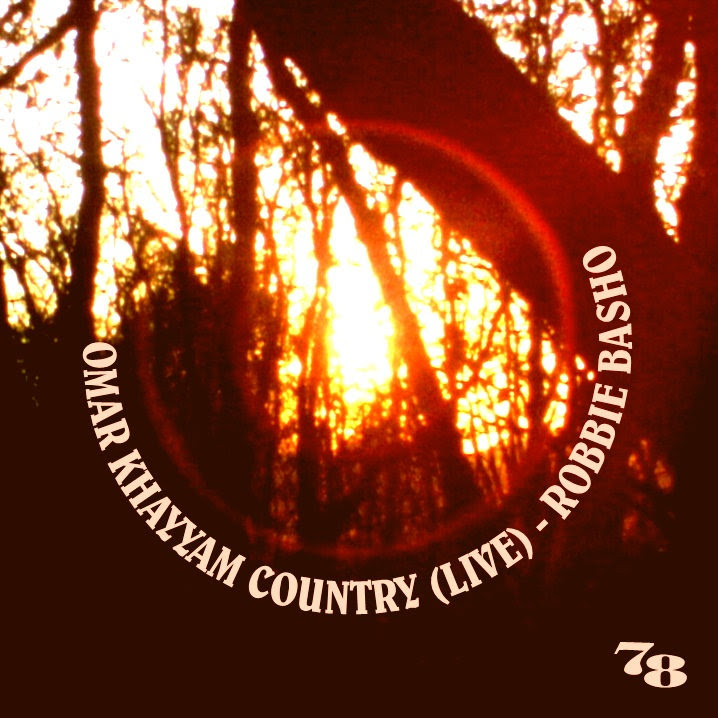 Finally, let’s talk about Andrew Weathers. I had some last minute mix downs I needed and Andrew was the man. He’s a young guy, a couple years older than myself. He worked quickly and well under a time crunch.

I want to give people some idea of the overall process from my end of things. I oversaw all ends, which was a bit tricky, but I don’t consider my work anything “professional” so to speak. I don’t have much technical knowledge regarding sound. That’s what my producers are for! After the major issues were settled, I would basically listen for small details that could be improved upon. Cleaning up the little things ended up making a significant difference in the overall sound once everything was said and done.

One of the trickiest elements to the transfer process proved to be the dynamics of this music. Being that this record was produced by Will Ackerman under the Windham Hill label, it was produced to a high standard. Windham Hill was known for their state of the art sound. This album far exceeded the recording quality of many other records of the time. On top of that, Robbie Basho is one of the most dynamic artists to ever grace the Earth! ‘Visions of the Country’ was a pristine and fully dynamic work of art. It was our job to faithfully preserve the original sound.

When transferring music from vinyl, naturally there are going to be some imperfections no matter the quality of the pressing you’re using or how much time you invest. We could have spent an indefinite amount of time making sure every speck was cleaned, but at a certain point I had to draw the line. I was working on a budget. I had already exceeded that budget. There’s a point where you’re spending an inordinate amount of time on details so small they are virtually irrelevant to the overall product. I had reached that point. So while there may be the slightest of imperfections in the final product, we eliminated/avoided all major issues, as well as the vast majority of the minor ones.

As I mentioned above, certain defects cannot be corrected no matter how much time is invested, (ie. minor damage to the source vinyl). For me, it came down to weighing the options. How big of a deal is an irreversible pop or tick when compared to the overall dynamic range/sound of the track on which it occurs? This was the process for me; back and forth. It was a matter of taking in every single detail of each version of each track, and then making decisions based on the information I’d gathered. Of course, one can only go so far with this approach. I’m not a computer after all. But between the three of us we were collectively pretty confident we had arrived on the best versions of each song.

In the end, the process was more than any of us had bargained for, and I’m thankful to my producers for sticking with me. This is going to be a historical release I feel. I hope everyone enjoys this album! It’s been about 35 years since ‘Visions of the Country’ was first issued, and this will mark the first reissue. Once again, thanks to all who made this release possible!