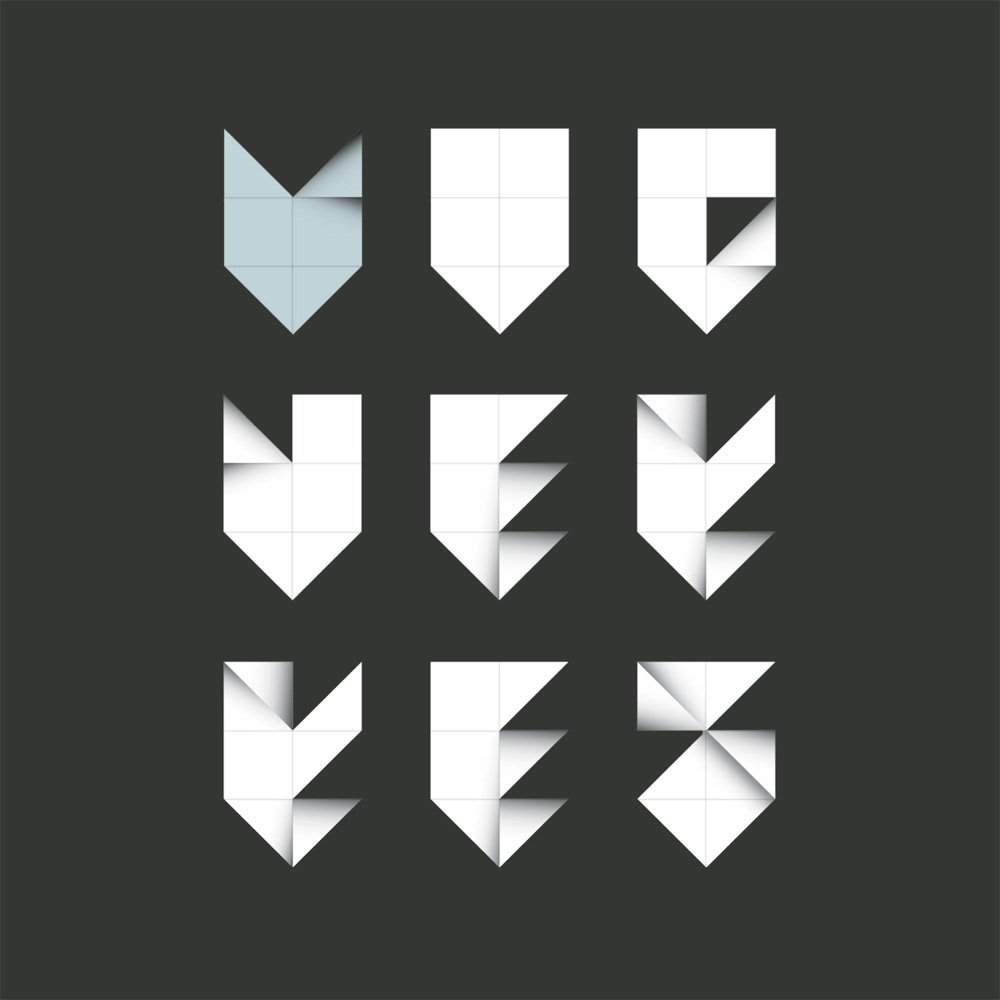 An album with short, playful and accessible vignettes, made with Italian classically trained guitarist Sergio Sorrentino. Within my discography, its style is closest to 'Glisten', the album I've made with Tim Catlin, yet 'Vignettes' has a lighter touch to it.

This is an album based on the beauty of the electric guitar sound. The pure sound of the electric guitar (mainly “clean” or sometimes get a little bit “dirty” with the fuzz pedal) evokes memories, images, emotions. The harmonics, simple chords, arpeggios, single sustained notes of Sergio Sorrentino’s guitar formed the starting point of the creation of each track. Sergio recorded ideas, sketches and improvisations, which were then further processed by Machinefabriek. Mainly using the sounds of Sergio’s guitar playing as building material, he constructed short pieces that emphasized the feel of the original recordings and fleshed these out to create a series of focussed Vignettes. This resulted a playful, melodic and highly accessible album that stands out in both artists oeuvres. Reviews:
A Closer Listen
Machinefabriek is enjoying another prolific period, having recently released collaborations with Banabila, Celer and the Kleefstra brothers, among others. We can imagine a TV show called “Everybody Loves Rutger”, in which a different experimental musician might drop by every week for a jam session. On Vignettes, the artist has a field day with Sergio Sorrentino’s electric guitar samples, processing individual notes to create entirely new pieces – as the title suggests, vignettes. The keen beauty of these extractions is that they make the guitar seem like other instruments: at times a piano, at times a synthesizer, at times a bass, at times a chime. Added to these explorations is a field of fuzz that occasionally includes short wave radio segments, lending the recording an unearthed vibe.
An odd word appears in the press release: accessible. This is not a word typically applied to either performer, yet it applies here. The melodic “Caduta Libera – Vrije Val” is the first indication that something new is unfolding. It’s not exactly pop, but one can hum it, which is a welcome surprise.  Not everything sounds like an open window, but nothing sounds like a closed door. The complete stops of “Buco Nero – Zwart Gat” are teasing and playful. The opening moments of “Echi Del Tempo – Echo’s van de Tijd” imitate the timbre of a music box. While listening, one becomes attuned to the expanded possibilities of the guitar, especially the potential of the notes when separated from the instrument. It would be interesting to hear the guitarist reinterpret the reinterpretations; in effect, to attempt to create cover versions of his own works, like sending a message through Google Translate and back again.  Would “Pendolare – Forens” retain its electronic timbre, or would the electric be reinstated? A drone may be easy for an electric guitar to imitate with pedals (see “Trasformazione – Transformatie”), but how to copy a clipped note? With any luck, this engaging new dialogue will continue to unfold on future collaborations.