Mota started playing guitar at 15. He is known for his very personal language in guitar playing. His music is part of a tradition rooted in blues and reveals a multitude of influences and historical references being at the same time actual, with an enigmatic sense of timelessness. In the late 1980s his discovery of experimental music, jazz and all the underground activity of that period inspired him to turn his work public, which happened in 1989. Between 1989 and 1997 he studied and experimented with prepared guitar, mainly acoustic, and focused his work on drone music, influenced by Phill Niblock and La Monte Young. Since then his interests shifted to the development of a personal language for fingerstyle guitar and started working in a regular basis with bassist Margarida Garcia.

photo: Joao Ricardo
He studied and experimented with prepared guitar and created drone-related pieces. Since aproximately 1997 he shifted his interests to the development of his fingerstyle guitar work. That is still his main focus of activity. Founded the record label "Headlights" in 1998 and almost exclusively released his work there, his latest album being "Foz", released with Toshimaru Nakamura in 2013.

His artistic activity has been mostly underground and that is an important cause for aspects that are inner part of his work- unadorned directness, simplicity of means and lo-fi home-recording are notable examples on that.

Has been working with choreographers and dancers, film makers and
visual artists; Among others, Aydin Teker, Vera Mantero, Nuno da Luz,
Pedro Barateiro and Francisco Tropa.

"You can hear exactly why Derek Bailey spoke so highly of Mota: the guitarist has quite simply created a world of his own."

I was eight, got The Police "Regatta de Blanc", took it home, listened to it next to my father, which convinced me it was not good. Then I went to the shop and exchanged for Kiss "Dynasty" because I liked the cover. But didn't dare to show my father then. And I remember just enjoying two or three songs of it. Maybe the money wasn't mine, but those were the first I choosed.

Laura Nyro's "New York Tendaberry". It's the third or fourth time I buy this record because I always give the copy I have it to friends, because I love it so much.
I bought some more after this one, but they were presents to friends. I like to offer records.

Not more than I get. It makes life better if not good.

Sincerely, I'm not proud of anything I did. I'll stop working when I feel it.


What's the importance of practice in music, in your opinion?

I don't distinguish it from playing a concert or recording. Since I play an instrument, practicing is all I do. Like living, it's just a question of trying to do it better, trying to feel good with one self. That energy will pass to everyone around you, I believe.

I admire a musician who can transmit his effort to be a nicer and more complete person in his (her) music.

A good guitar is the one that inspires you to play better, and doesn't betrayal you with unreliability. But it needs to offer a bit of resistance on this process. I'm playing now with a Fender Jaguar and a Gibson Firebird, and both fit this bill perfectly!

For my own practice, it makes recording and editing easier. Also, created new sounds. But I wish internet wouldn't exist like this. Too much polution.

It's always changing a bit, but I think my main references in terms of sound are Charlie Christian and Peter Green. So, concrete, physical, defined, fat and spacey. But I reserve the right to change (and suffer). 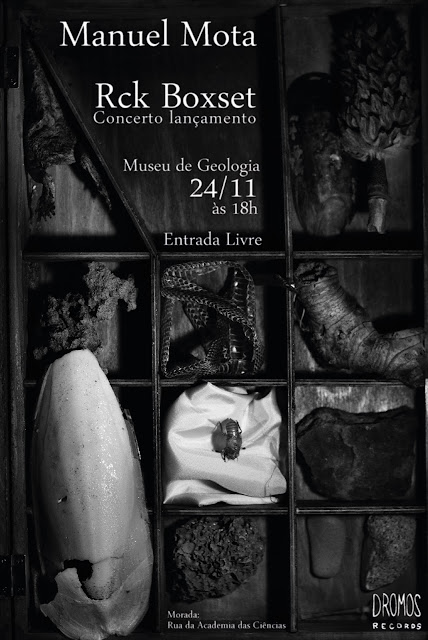 What's your preferred device in the sound chain?

I think maybe amp, but miles away from the guitar.


Why do you love the guitar?

I can't explain. It has something to do with my history and with what became important in my life.