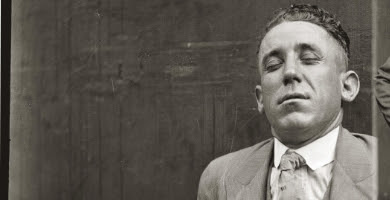 Aram Bajakian is quickly becoming recognized as one of the most exciting post Ribot/Frissell guitarists on the scene. After releasing his first record, Kef, to critical acclaim on Tzadik, the guitarist spent two years cutting his teeth with Lou Reed, all while remaining active as a noise maker in NYC's exciting downtown scene.

When I was 10 I remember my Uncle came over with a 1940s Steel guitar and played some slide blues on it. He's a master slide player, and throughout my teenage years, he would take me to blues shows. We sat on the side of the stage at a BB KING show, and you could feel his sound in your chest. And I'll never forget the immense vibrato of Clarence Gatemouth Brown. While I'm not an old school blues player, this music has left a deep impression on me. I originally set out to make a blues record, but with Shazhad and Jerome playing in their beautiful way, it turned into something very different. At times it's funny, at times it's regal, and times it's dense and chaotic like the city I live in. I still think it's a blues record. It's just a blues that comes from living in Queens and raising a family in this great crazy city.