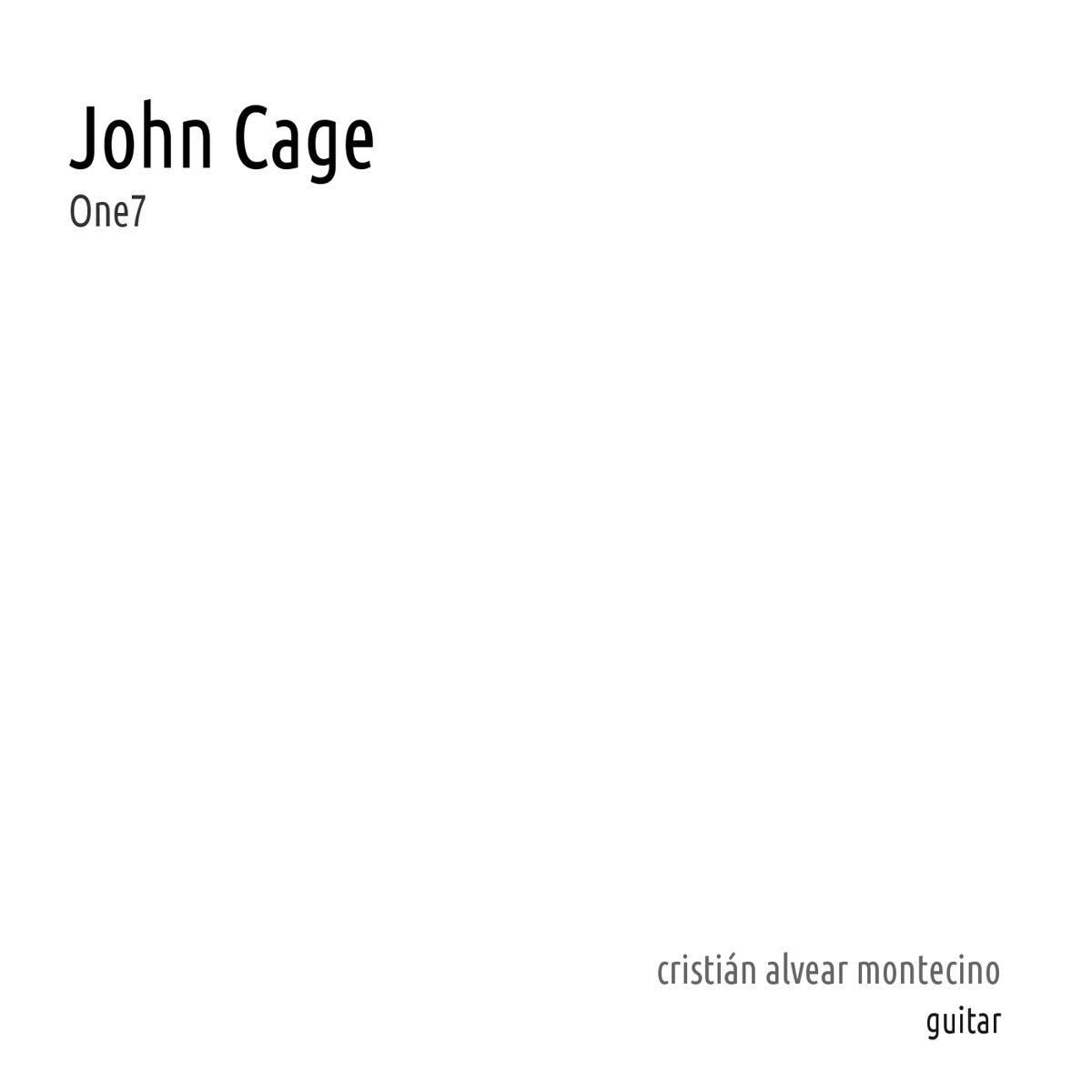 Chilean musician dedicated to experimental music, wandelweiser, minimalism and contemporary guitar works. Born in Osorno in 1979, entered the Conservatorio "Carolina Klagges" in 1996, in his city of birth, to study with Mauricio Carrasco. In 2000 entered the Department of Music and Sonology of the Art Faculty of Universidad de Chile, to study with Luis Orlandini Robert, graduating with maximum distinction in 2008.

From 2000 to the present he has performed several concerts in the main auditoriums of the country, among them: Isidora Zegers, Goethe Institut, Sala SCD, Master of Radio de la Universidad de Chile, Antonio Varas Theatre and Theatre of Escuela Moderna de Música de Santiago, Teatro del Lago. He has played in France, Argentina and Peru.

As solo player, he has participated with Camerata J.S. Bach of Universidad Austral, with the Orchest of Escuela Moderna de Música under the direction of Luis José Recart, with Orquesta Sinfónica de Trujillo , Peru, under the direction of master Teófilo Álvarez and the Sinfonic Orchestra Usach directed by master Pablo Saelzer.


In 2001, he obtained by unanimity the first prize in the National Guitar Contest "Liliana Pérez Corey" and the prize to "The best interpretation of Chilean guitar work"; Today he is part of the Latin American Guitar Cuartet and Aksak Tacet Ensamble with whom he has an intense artistic career.
In December, 2011, he was selected as one of the “100 leader young people in 2011” by magazine El Sábado of El Mercurio newspaper and Universidad Adolfo Ibañez.