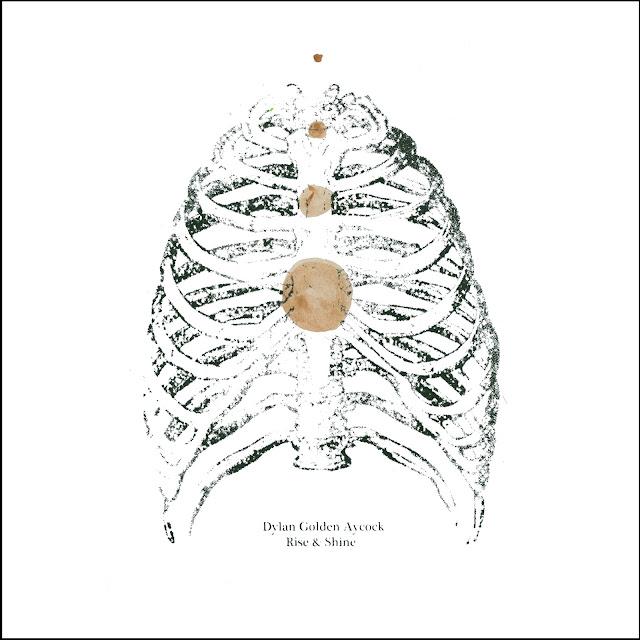 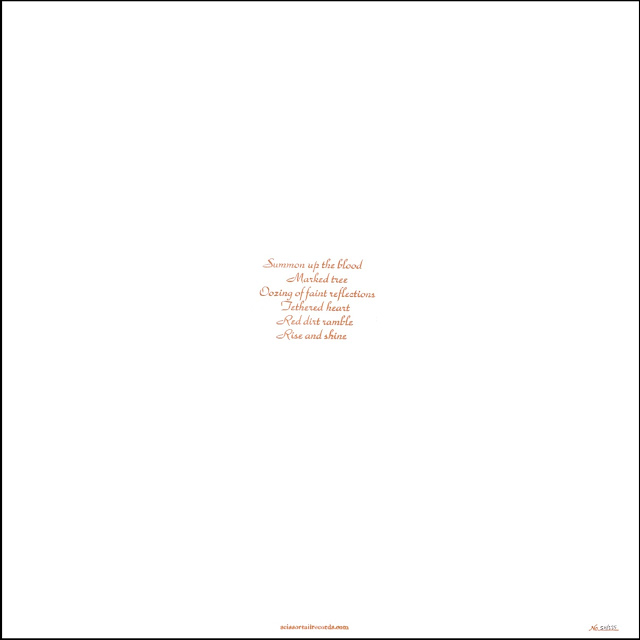 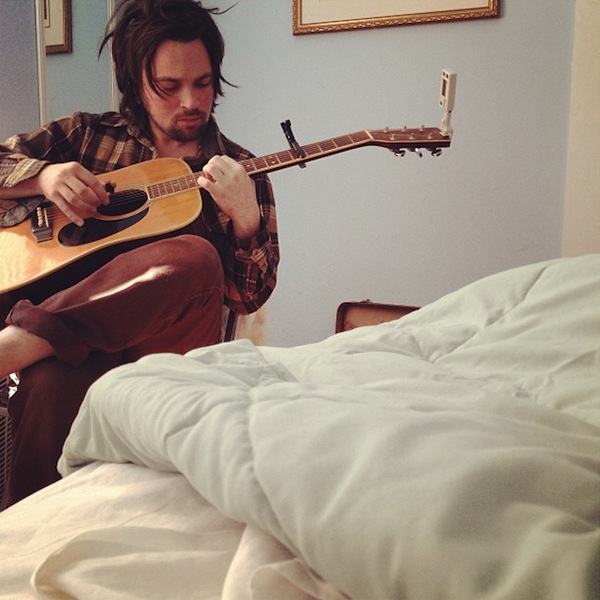 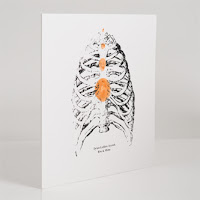 Dylan Golden Aycock is from Tulsa, Oklahoma and performs beautifully arranged and performed songs on the acoustic guitar (that holy instrument) that are as expansive and limitless.There is something immensely satisfying about running into an album like 'Rise and Shine'. Six songs of immense weight and beauty composed and performed sporadically on six and twelve string acoustic guitars, recorded and then cut onto X-Rays from his father’s non-fatal heart attack. While comparisons to Tuma and Blackshaw (who like Aycock pushes the acoustic guitar into realms of classical music) serve to place Aycock with other like-minded artists, Dylan Golden Aycock is unexpectedly talented. Coming out the American west is something to get excited about.  - Boomkat

The tracks differ in quality, the album seems like a collection of sudden outbursts of creative energy recorded mostly on the go - some are studio-quality in execution, others are covered with a fine coat of lo-fi distortion which make the record sound like a compilation of old, forgotten songs. Aycock, similarly to another young primitivism hero Daniel Bachman, looks back into the heydays of both acousitc guitar bards and early blues shamans as well as 60’s experimentators, who fused traditionally American styles with a bit of Eastern exotica.

The compositions are simple, almost minimalistic in approach, often leaving a lot of space for the listener to reflect and to strenghten the impact (like on the opening, almost arcane “Summon Up the Blood”). Dylan Golden Aycock cooks up a homegrown, friendly and completely grassroots American music, free of political babble, yet full of sensitivity and spiritual strength - not in a religious, devotional sense, but rather in a way of simply admiring the simple pleasantries of everyday life and man’s connection to the surrounding nature.

Aycock translates the modern musical traditions into the laguage of fingerpicked folk music with changing moods and approaches, the droning, heavy “Oozing of Faint Reflections” sounds like a dramatic Godspeed You! Black Emperor piece (or at least the opening fragment/interlude) compressed into one instrument, while the sombre “Tethered Heart” adds atmospheric violins into the mix, reinforcing the image of tradition and remembering the ancestors. “Rise & Shine” is yet another proof that the spirit of American folkers didn’t die out at all - it just got less poppy and less psychedelic, going instead for a more primitive, cinematic experience.'Rise & Shine' managed to infuse the tracks with earnesty & honesty that seems to go unnoticed in today’s computerized and desentized world. - Weed Temple