Michael Pisaro (born 1961 in Buffalo, New York) is a guitarist and composer. A member of the Wandelweiser Composers Ensemble, he has composed over 80 works for a great variety of instrumental combinations, including several pieces for variable instrumentation. A particularly large category of his works are solo works, notably a series of 36 pieces (grouped into 6 longer works) for the three-year, 156-concert series organized by Carlo Inderhees at the Zionskirche in Berlin-Mitte from 1997-1999. Another solo piece, pi (1-2594), was performed in installments by the composer on 15 selected days in February 1999, in Evanston, Illinois, and in Düsseldorf in 2000-2001.

His work is frequently performed in the U.S. and in Europe, in music festivals and in many smaller venues. It has been selected twice by the ISCM jury for performance at World Music Days festivals (Copenhagen,1996; Manchester, 1998) and has also been part of festivals in Hong Kong (ICMC, 1998), Vienna (Wien Modern,1997), Aspen (1991) and Chicago (New Music Chicago, 1990, 1991). He has had extended composer residencies in Germany (Künstlerhof Schreyahn), Switzerland (Forumclaque/Baden), Israel (Miskenot Sha’ananmim), Greece (EarTalk) and in the U.S. (Birch Creek Music Festival/Wisconsin). Concert length portraits of his music have been given in Munich, Jerusalem, Los Angeles, Vienna, Brussels, Curitiba (Brazil), Berlin, Chicago, Düsseldorf, Zürich, Cologne, Aarau and elsewhere. 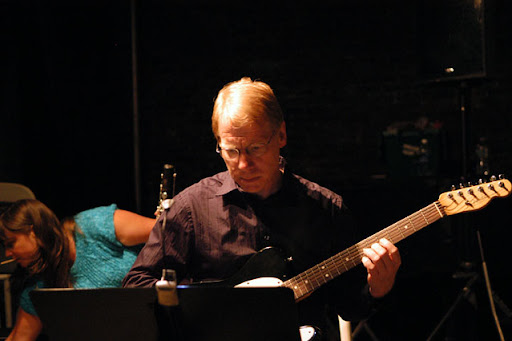 Most of his music of the last several years is published by Edition Wandelweiser (Germany), and released in CD by Edition Wandelweiser Records. He has performed many of his own works and those of close associates Antoine Beuger, Kunsu Shim, Jürg Frey and Manfred Werder, as well as works from the experimental tradition, especially John Cage, Christian Wolff, Robert Ashley and George Brecht. 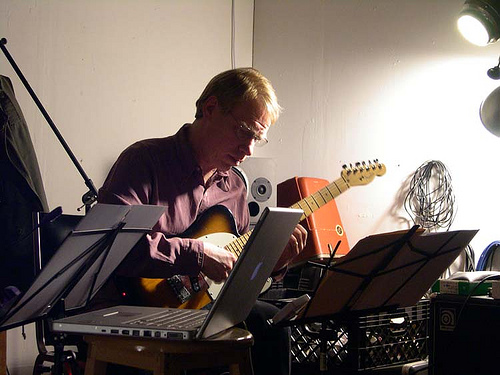 
Before joining the composition faculty at the California Institute of the Arts (where he is located presently), he taught music composition and theory atNorthwestern University from 1986 to 2000.
In 2006 he was awarded a grant from the Foundation for Contemporary Arts Grants to Artists Award.


Which was the first musical instrument you remember?


The Haters: These Things Happen (Volume 2).

I really have no idea how to answer this. I tend not to be “proud” of pieces - just interested in them and that varies depending on so many factors.

Depends on which theory and which music. Right now there’s no “theory” which comes anywhere close to describing the music that interests me. 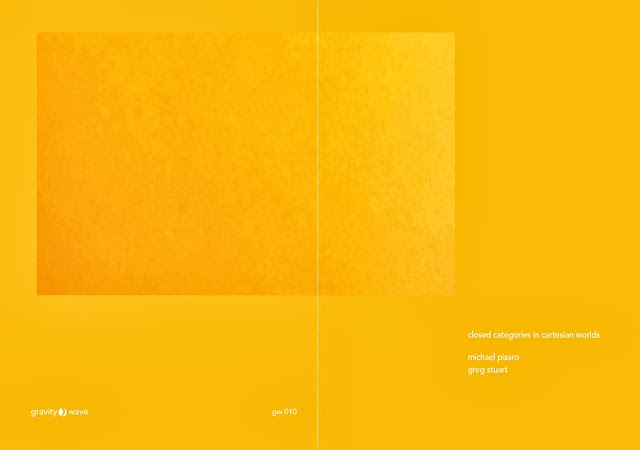 This is not a question I think much about. I suppose dissemination can take more chaotic forms now, but I’m not completely sure of that.

My teacher, Ben Johnston used to say: "I not as interested in what I can hear as in what I can’t hear … yet."


Passing the time in an enjoyable way.

What's your next project about?


The unbinding of time. 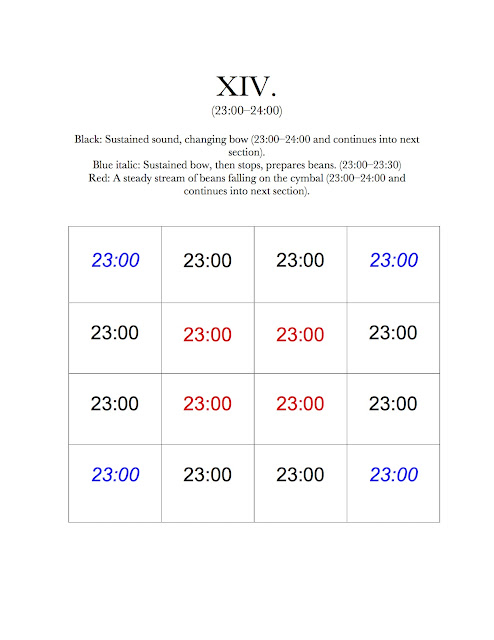 Page 16 of the score to Hearing Metal 3