Jon Gomm is an acoustic singer-songwriter with an incredible virtuoso guitar style, where he uses one acoustic guitar to create drum sounds, basslines and sparkling melodies all at the same time, and combining styles from blues and jazz to rock and pop and even metal. The emphasis is still on the soulful vocals and songwriting however, and his original material is influenced by everything from Robert Johnson to Radiohead. Michael Hedges is an important source of inspiration. To date he has recorded three solo albums and has toured full-time since 2004. He is often a member of the "Guitar Masters tour", alongside its founder Preston Reed and Andy McKee.

His live shows combine deeply personal performances and a natural wit, with a onceseen-never-forgotten two-handed guitar style, both physical and complex, producing sounds people can barely believe are coming from a humble acoustic guitar.

Jon first laid his hands on a guitar at the age of two (actually it was a ukulele - his parents couldn’t find a guitar small enough). He wrote his first song at the age of six, and was soon accompanying his father, a music critic, to gigs in his hometown of Blackpool. Touring musicians would often stay at the Gomm household on the understanding Jon would get a guitar lesson, meaning he had one-to-one instruction from such blues legends as BB King and Jack Bruce of Cream.

Nowadays, Jon tours worldwide. In January 2012 the song Passionflower went viral online, with the video passing 3 million hits, resulting in national TV appearances in the UK, Portugal, Holland and Turkey, and plaudits from new celebrity fans, such as:

“Wonderful to watch. Genius.” - Stephen Fry
“I love your work and style so much. You are very special” – Jon Anderson (Yes)
“Wonderful playing and singing” - David Crosby (Crosby, Stills and Nash)
“Hands down the most amazing guitarist I have ever seen!” - Tommy Lee (Motley Crue)


Suddenly being catapulted from cult obscurity to mainstream acceptance has been a strange experience for someone so devoted to his craft, and Jon is an unlikely star and remains very much true to his roots in the acoustic circuit of the North of England.

Jon is a truly and fiercely independent artist, with his own label and no mainstream industry support, but using mostly online social networks for promotion, he has defied the odds with a huge, truly supportive fanbase resulting in headline tours from Australia, Canada and the USA to China and South Africa. His debut CD Hypertension has sold over 50,000 copies at the time of writing, and his latest CD Don’t Panic sold out within 3 days of appearing on Amazon. His videos are watched tens of thousands of times within hours of appearing on Youtube. He is currently releasing a series of Pay What You Want singles, with a new fan-funded album Secrets Nobody Keeps out later in 2013.


Guitar and vocal by Jon Gomm. One guitar, no overdubs or loops.
Vocals and sax on Deep Cut, and sax on There's No Need To Be Afraid by Natasha Koczy. Produced and mixed by Whiskas. Engineered and co-produced by Jon Gomm. Mastered by Hippocratic Mastering. Artwork by Jon Gomm.

"... influences from funk to heavy metal played in his engaging, aggressive and percussive way. Jon Gomm is an energizing personality in his guitar playing as well as in his singing." Henk te Veldhuis, Bridge Guitar Reviews.


"...how on earth can one man play so proficiently a "one man band" style that puts full bands to shame?" Sandman Magazine

"Leeds should feel very lucky to have such a performer to call its own" Leedsmusicscene.net.

"We have seen the future of acoustic guitar playing, and it is called Jon Gomm" Blues Matters!.

Leeds-based guitarist/singer-songwriter Jon Gomm, described by Acoustic Magazine as “One of the world's most gifted and inspirational guitar players” is to release his long-awaited second album in December.

Don’t Panic is the follow up to debut album Hypertension, released way back in December 2003. Why the long wait?


“I made the first record shortly after I’d put together a solo acoustic set and wanted to start touring: it was just a demo to get gigs. I made it a full length album because back then the gig fee was barely covering my petrol money, so I needed something to sell!”

This plan worked a little too well, and Gomm has been touring hard ever since, taking his unique brand of virtuosic acoustic guitar-playing to prestigious festivals around Europe and a punishing tour schedule centred around the UK and Italy, and a new album has had to wait.


The new CD features stronger songs, exhibiting Jon’s genuine grasp of a wide range of genres from blues to jazz to rock to country, which comes from his lifelong experience as a session musician and musical academic. Throw in some Urdu lyrics and you’re getting the picture – a one man melting pot. The songs range from dark laments, to sweet melodies, to frenzied romps and there’s even elements of the humour for which Jon’s live shows are renowned.

The guitar playing here is perhaps even more technically demanding than the previous CD too:

“Every time I arrange a new guitar part I make sure I can’t play it without practice. I love the technical aspect as much as the creative process of songwriting, although they are very much separate affairs.” 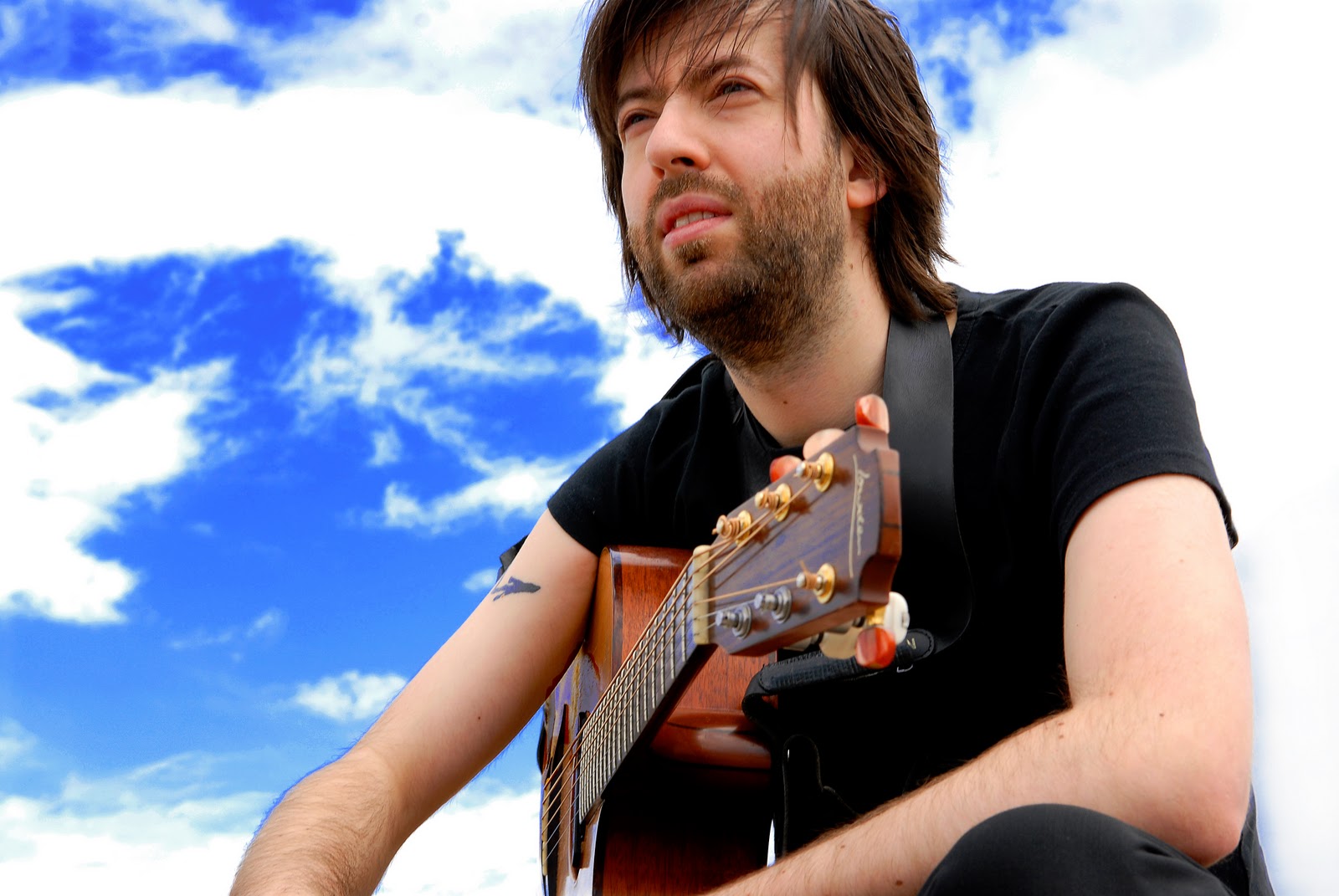 And as with the debut album, there are no overdubs here, although it may sound like it: there is never more than one guitar on every track.

Jon’s fiercely independent approach to the music industry has meant that the CD was home recorded and is released on the label he owns, which will be launching releases by other artists - including a Grammy winner - in 2010.

released 07 December 2009
All songs composed, performed and produced by Jon Gomm with Wilma (his guitar).