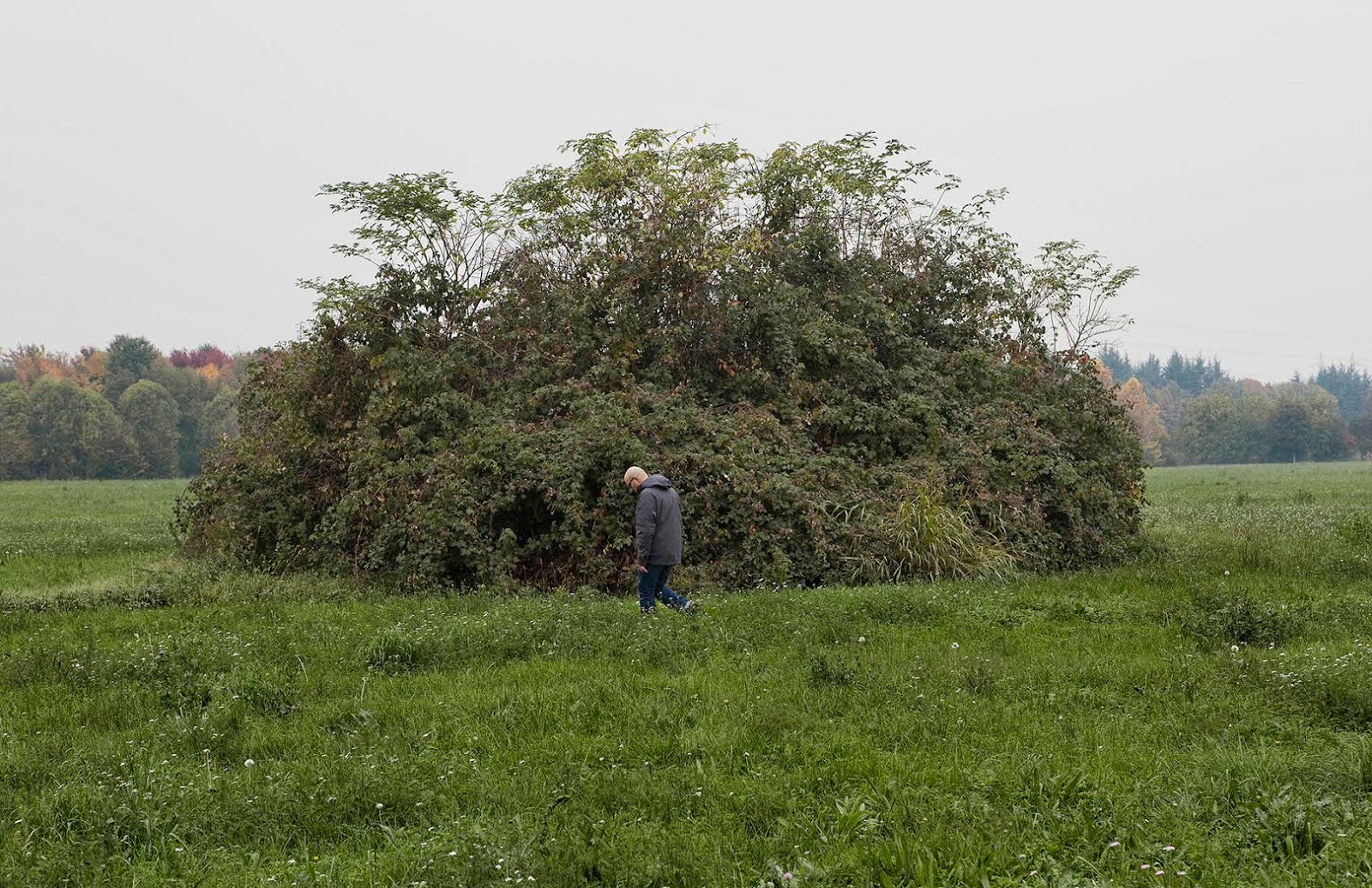 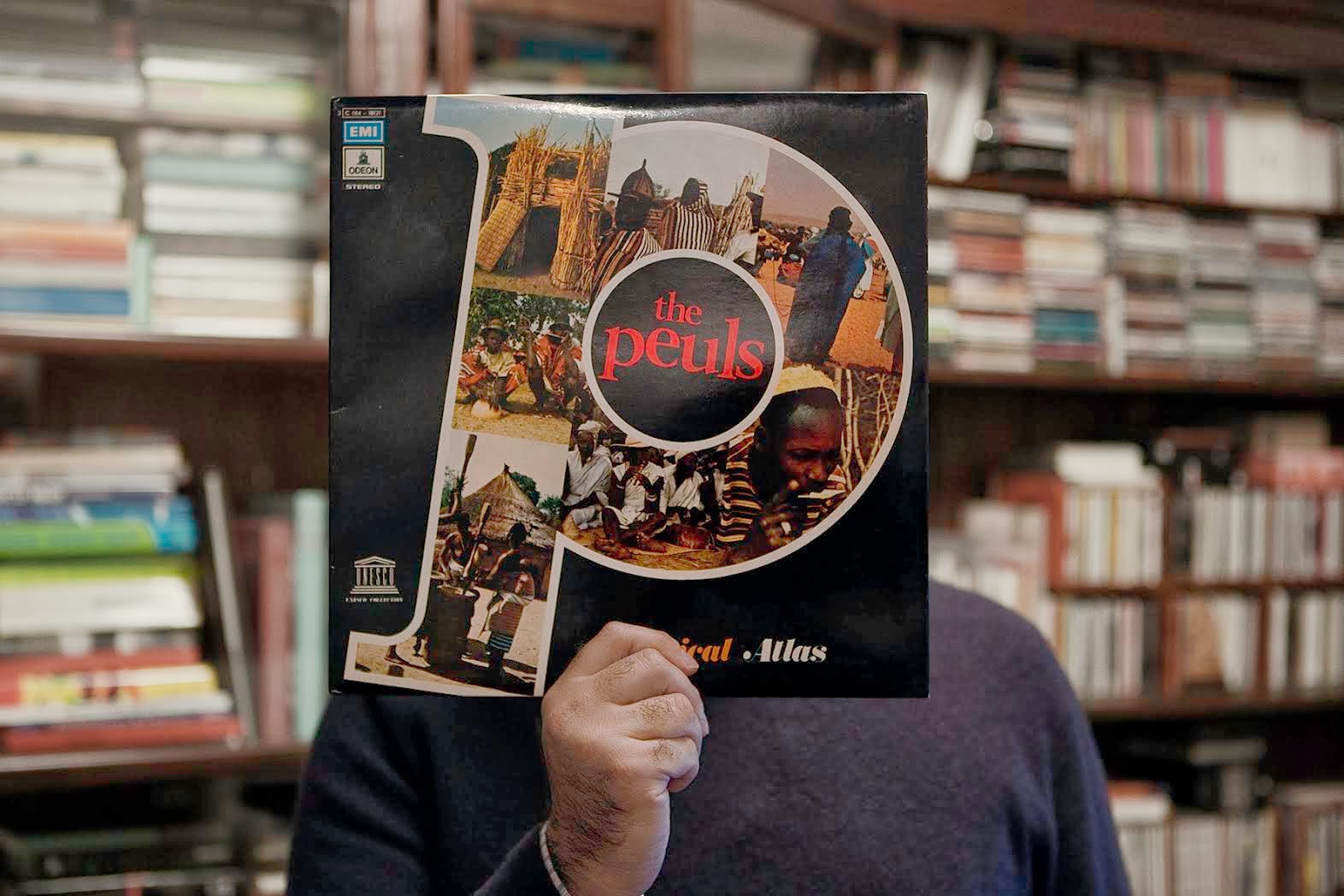 From 2007 on, his work has been mainly studio-based, working on compositions for cds and records, theatre and ﬁlm. He abandoned the guitar and his solo shows are now based on multichannel diffusion and recomposition of pre-existing pieces and fragments, to create complex site-speciﬁc audio works. 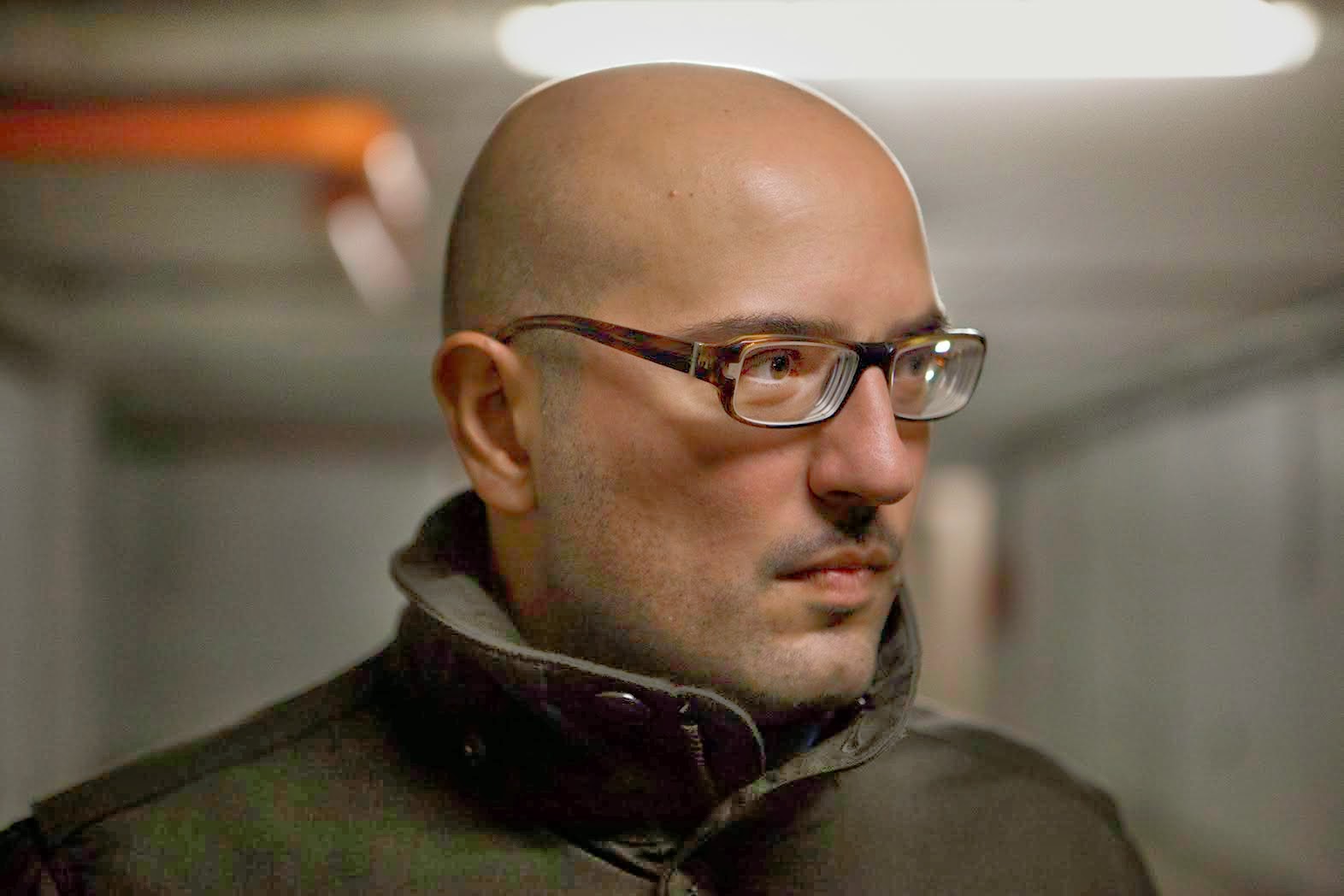 He plays in Bellows (with Nicola Ratti), whose “Handcut” was included in the ‘best of 2010’ list from The Wire magazine , Oreledigneur (with Renato Rinaldi) and Eselsohr (with Jennifer Veillerobe). In 1998 he founded the "Fringes recordings" label, closed in 2005, and co-founded “Schoolmap Records” in 2006. At the moment he co-curates, together with Jennifer Veillerobe, SENUFO Editions (www.senufoeditions.com).

Giuseppe Ielasi appeared in many festival across the globe and toured extensively in Europe, US and Japan, and released music on his own Senufo Editions, 12k, Erstwhile, Alga Marghen / Planam, Entr’acte, Dekorder, Editions Mego.

A bad Japanese electric. I wasn't interested at all in acoustic guitars when I
was a kid.... But soon after I got the Gibson Es335 that I still own... My favourite
instrument certainly, even if it rarely leaves its case.

I buy tons of records, almost every day. Yesterday it was "aeolina" by Eva-Maria Houben,tomorrow it will be something else.


Why do you need music?

I don't know. I've always needed it.
I mostly need to listen to it, not necessarly to play or compose it.

It's always the last one. Or the next one....I never look back at my old releases. The only thing I can say is that "Untitled, 2011",which was released on Entr'acte, is the one that made me change a lot my working methods.


recorded in autumn 2012 with a single DC motor controlled by an unstable LFO (low frequency oscillator). edits of the original recordings are on the left channel; the same audio information has been shifted in time for the right channel.

In my case it has not been important, I never studied it. But this is very subjective.

A good one is the one that allows you to do what you need or want. I don't think there are 'absolutely' good or bad instruments.

Besides very superficial aspects, I honestly think that what is possible now
was possible before (before digital ways of producing and sharing music).
We can do it faster now...but that's not necessarly a good thing.


How would you define "drone"?

In most cases, a long boring sound.

They are as important as music. I try to experience (and read about) all art forms
as if they were the same, aspects of human expression.