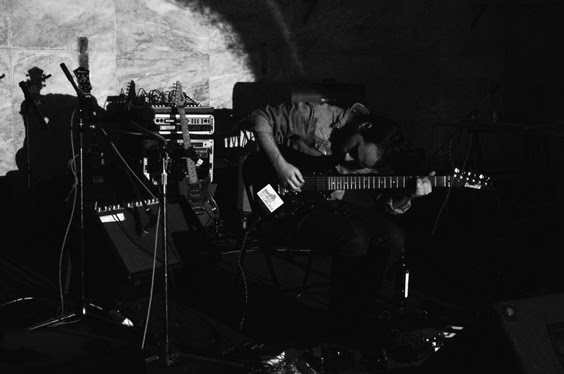 In his recent solo work, Felizardo is departing from the dronish investigations that you can find in his former records “Övöo” and “lII = 207.8º, bII = 56.3º”, and heading towards a more poetic approach to traditional blues. 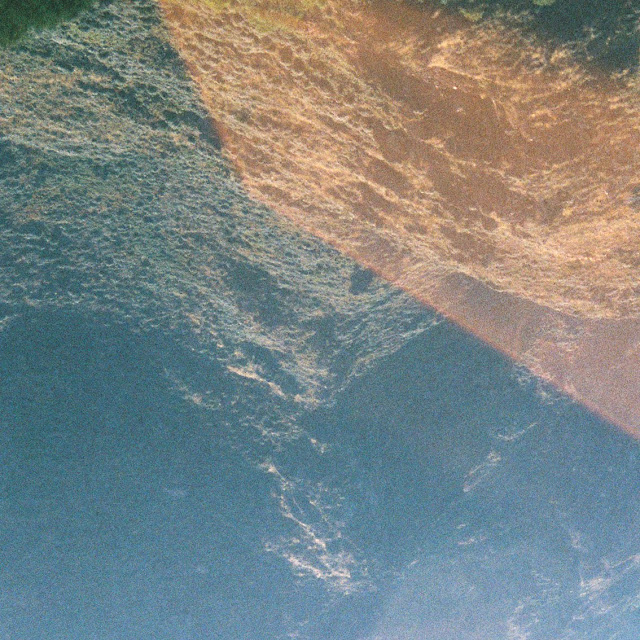 Filipe Felizardo has already released material in the following labels:

6th track on "Guitar Soli for the Moa and the Frog" CD by Shhpuma/Clean Feed Records, May 2012
Video is a still from 16mm film by Filipe Felizardo and Natxo Checa, "The Phantasm of a Stone" - 2010


1. How would you define silence?

Maybe with the title of a composition from my previous record, A CONFERENCE OF STONES AND THINGS PREVIOUS. Not the music, just the title. I share the opinion with a lot of writers that stones do have a language of their own. We just can't hear it. We see it sometimes, if we go mountaineering.

2. What do you remember from your first guitar?

Quite a lot, because i still use her, (not IT, because she's a girl). I still use her to train my left hand, because the arm is thicker than my electric guitars, obviously. And I love her sound, because the strings are something like 15 years old. They suck, but sometimes i can get quite unexpected harmonics.

I think it's basically because my father played and taight it to me. I tried the piano, but I hate it now. It fucked up western composition, and i rarely listen to anything with piano in it. Anyway, sorry. I relate to guitar timbre, tone, and its poetic possibilities. The music I love since I was a small kid is done with guitars, so it seemed like a good choice. I still remember trying to emulate Neil Young's feedback solos with a shitty guitar and a shittier amplifier which was quite painful for my parents, but ridiculously educational for me. My hands are only good for a guitar, and not that good.

4. Which work of your own are you most proud of?

It's always the upcoming record until it gets released, ahah. Well, seriously, it works like that, but I love this unreleased duo with Margarida Garcia on electric double bass, and, well, a track in my record, Guitar Soli, which is called II. I can't do that again.

5. Which is the main pleasure of the guitar?

Don't know, maybe some kind of communion with metals, wood, and stone. It's like participating in a conference of stones, because it's about those things, and conversing with sound and things that don't feel the need to be represented in our world. 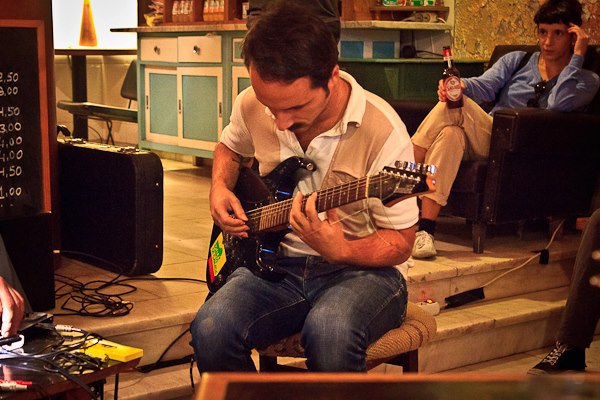 6. Tell me something you need from art?

Mostly, i need to do it, otherwise I feel stupid.

7. What do you dream about?

At night, uninteresting and unnerving stuff. Endless chases, endless corridors, claustrophobic spaces and bureaucratic situations. In terms of lucid dreaming or natural hallucinations, call it plain imagination... This week's themes are a plateau of ice with Rupes Nigra upon it, a whale of light, a camel made of shadows, and a Hermit living inside an oyster - which is all part of a visual narrative I'm drawing and a Tarot deck I'm designing.

8. How would you define today's digital music scene?

Imagine a handful of delicious cherries from Fundão, or some kind of fruit which you can only find in one, only one place in the world. Now picture those cherries inside a styrofoam box, wrapped in cellophane, in an air conditioning ventilated room. Honestly I don't give a shit. I even upload some of my tracks in mp3. We've been sidetracked by this idea of consuming cheaply or producing our own work even if we're poor with crappy tools and means. I believe in high end production values, and i simultaneously believe in excrement.

You know, those cherries retain some, not all, but some taste. And you get to eat plastic molecules, which is awesome. The analog versus digital question, I don't care. Our eyes and ears work digitally with the brain, so the only problem remaining is a problem of fidelity. But fidelity to what? If everything exists and nothing is hierarchically superior in a conceptual plane, but of equal value and interest (zero), then where should we look for faithfulnesd in reproduction? The sound isn't ours. The composition does not belog the musician nor the listener. It belongs to itself. Now this may prove how picky and weird we are.

9. Define one image you're still looking for.

I anxiously try to produce all the things that come up in my head - thats's the experiment With - and then i feel that things, ideas, prime matter, they behave with different dimensions, beyond time - that's feeling that's there's so little time for the guitar, the china ink, the writing. Those things are bigger than time.

11. Which living artist would you like to collaborate with?

I definitely dream of composing a soundtrack for a film by Werner Herzog. Until last week, a duet with Arthur Doyle. Right now, I'd like to record with Michael Morley of the Dead C.

12. Where are your roots? What are your influences?

Obviously, in my parents small but tasteful record collection. Then, the open tuning came from Jimmy Page. Time and feedback came from Neil Young. After that, I think about roots or influences not in technical but in poetical terms. So, even the texture of a recording my do more for me than the music itself. So it may be Skip James first recording of Hard Time Killing Floor Blues, Gate's Damned Revolutions, Margarida Garcia's The Leaden Echo, Nicholas Cage's hunchback pose in Port of Call New Orleans, Geeshie Wiley's Last Kind Words, Herman Melville's Moby Dick, and, for an example of texture, Les Rallize Denudes Volcanic Performance CD box.  so on. So it might be blues, but since I don't come from a family destroyed by colonialism and slavery, it has to be some kind of Pathos.

Well, there's an upcoming LP on Three: Four Records called Volume II: SEDE E MORTE - Guitar variations for the thirsty and the Dead, which is kind of an homage to every guitar player I know. A kind of covers record, with a the help of guitarist Norberto Lobo on side B. It's about thirst and death, principles of action and transformation. And it can be kind of a protest thing, with those concepts in mind. After that, I think it will be a record about Moby Dick. 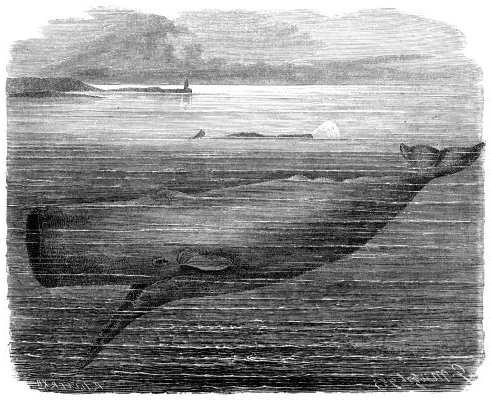