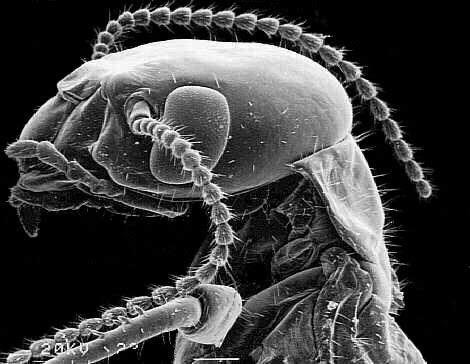 Originally released as an insert into the seminal avant-garde “Source” magazine, this is a recording of members of Musica Elettronica Viva (MEV), performing Allan Bryant’s “Pitch Out” for three guitars and electronics. Musica Elettronica Viva was the premiere experimental electronic music ensembles performing live music during the 1960s and 70s. Bryant, a founding member of MEV, is an American composer noted for his reexamination of the electric guitar as a source of electronic sounds as opposed to its more traditional use in a rock band.