Nick Millevoi is a Philadelphia-based guitarist who explores and expands upon the sound of the electric guitar through frequent use of non-traditional tunings, feedback, and raw noise. On his most recent solo-guitar releases, Numbers on the Side (Ivory Antler, 2014) and In White Sky (Flenser Records), Millevoi combines his 6- and 12-string electric guitars with drones and extreme volume to create a startling new work. Nick is a member of the noise-rock-free jazz trio Many Arms, who have two releases on John Zorn's Tzadik label. Nick makes one half of the duo Archer Spade with trombonist Dan Blacksberg, who have performed music by composers Mick Barr, Gene Coleman, Dave Soldier, and Johnny DeBlase, as well as curating a performance series in Philadelphia. 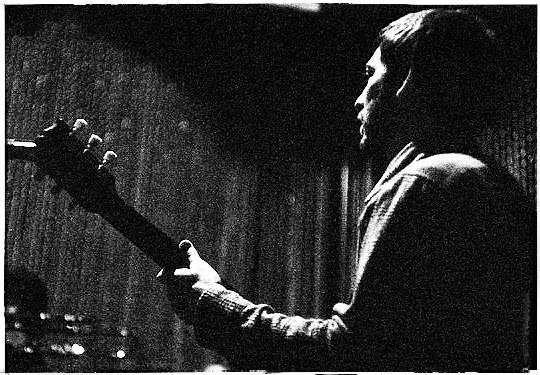 Nick has toured extensively as a solo guitarist as well as with Many Arms, Deveykus (Tzadik), Haitian Rail, Make A Rising, Electric Simcha, and with Gene Coleman's Ensemble N_JP, and has performed across the US, Canada, and Europe and at festivals, such as Incubate (Netherlands), Gaffer Fest (France), Suoni Per Il Popolo (Canada), Montreal Jewish Music Festival, and the New Atlantis Festival (DC), and the Masada Book Three Premiere concert at New York's Town Hall. Nick has collaborated with many great improvisors, including Toshimaru Nakamura, Keir Neuringer, Thomas Buckner, Ken Ueno, Ches Smith, Travis LaPlante, Weasel Walter, Kevin Shea, Joe Lally, Dead Neanderthals, Balazs Pandi, and many others. Nick has releases on many labels, including Tzadik, New Atlantis, The Flenser, and Public Eyesore. 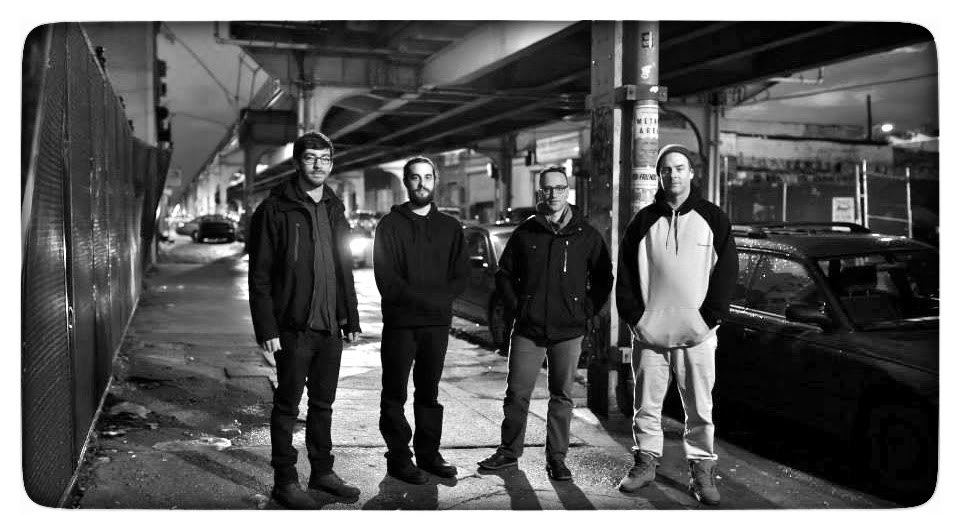 The Village Voice has called Nick a "guitar-wielding, audience-massacring hero," and music journal Burning Ambulance has described him as, "A fierce player who knows his way around a riff and can tie himself, and the listener, in knots with his contorted, passionate soloing." Foxy Digitalis called In White Sky, "a searing collection of exploded guitar compositions." Millevoi's music has been reviewed by SPIN, NPR Music, The Onion AV Club, Wire magazine, and many others. 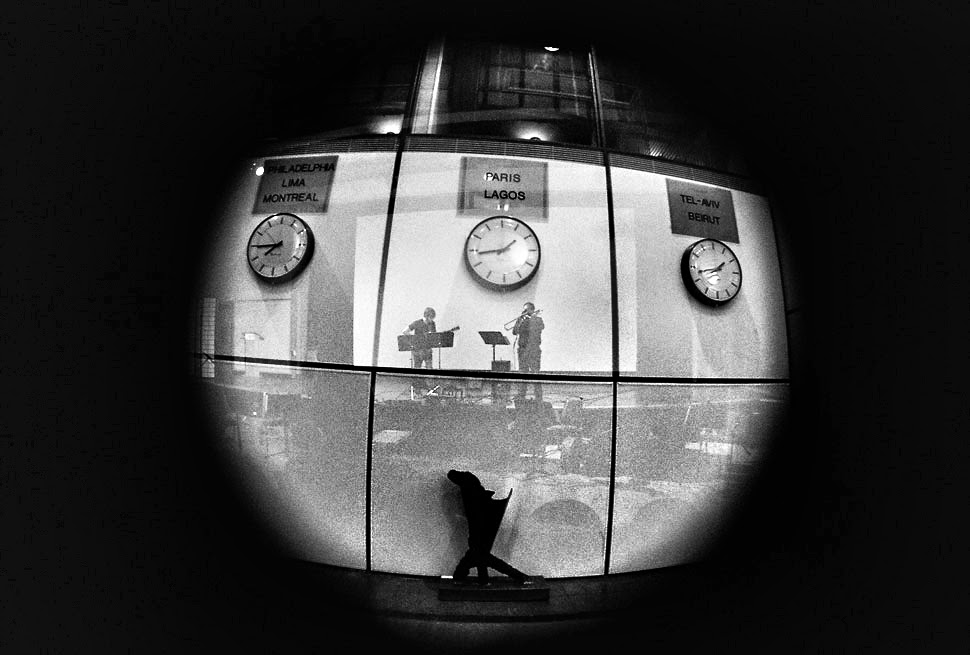 What do you remember about the first concert you played?

I need music as a way to express my ideas creatively and to constantly challenge myself as well as filling a pretty large social role in my life. I think some people can live without music and do just fine living that way, but it's part of our culture and a way for people to express and define themselves, bringing all that goes along with it.

Probably discovery is the main pleasure for me. I also like to regularly practice pieces that I'll never perform, and the challenge of learning new pieces is something that also gives me a lot of pleasure.

The main limitation is trying to connect with the sound. Unlike most instruments, the relationship between the guitarist and the sound from the amplifier is really disconnected, especially with a solid body guitar that doesn't vibrate much. This is why so many guitar players, myself included, always want to play loudly! But, since it's not always possible to do so, it creates a very big limitation.

My solo work that relies on drones and feedback might be the most surprising to make because I am often surrendering any control over the instrument and the sound and allowing physics to take over. In that case, I just make decisions and am often surprised by how they come out.

My roots are in rock guitar. As a kid, I was obsessed with classic rock and I developed my ear that way. My earliest influences are in rock and roll, especially the Rolling Stones, Pink Floyd, and Neil Young, later changing to avant garde jazz guitarists such as Bill Frisell, Marc Ribot, and Joe Morris, as well as Coltrane, John Zorn, and Paul Motian. The AACM and Japanese free jazz and noise music have had lots of influence as well.

The band Bohren & Der Club of Gore provoke a change every time I hear them. I love the way they play so slowly and create something so awesome in doing it that it always leaves me thinking about how that can influence my music. I hear them and I just want to get slower!

I'm still looking for a way to create a guitar tone as massive as Neil Young's and find a space for it in the context of my own music.

I think it's hard to define what's going on at any present time and at the moment I'm not really sure. The music I'm interested in at the moment is probably not the best barometer of what's going on in the world musically. I'm pretty focused on a slice of music that's combines weird rock, jazz, and noise but doesn't fall into any one of those genres.

Which living and dead artist would you like to collaborate with?

There are a lot of artists I would love to collaborate with! To pick one artist who isn't living, I'll pick Masayuki Takayanagi. I would love to play a trio with him and a drummer. I think we could come up with something pretty harsh sounding.

And for living, Bohren & Der Club of Gore. I think it would be great and challenging to get to do a project with them that was really slow and dark.

A lot of people have told me to turn down. I should have listened to them before my ears started ringing as much as they do.

What gear do you use? What gear or instrument fires your curiosity to use?

My Creston Telecaster-style guitar through my 72 Deluxe Reverb is firing all of my curiosity. I got this guitar recently and feel like I'm still getting to know it, and everyday I seem to be discovering new things. I've been playing a friend's 1965 Gibson LG-1 a lot and feel like I've taken a real interest in the acoustic guitar for the first time since I've been working on my own music.

I also use a G&L Legacy, a Fender Strat XII, and a Traynor YBA-1 head, as well as a handful of really basic pedals (overdrive, compression, delay), and two Electro Harmonix Freeze Pedals.

I've been really trying to think about leaving space. It sometimes seems really obvious, but I'm trying to do more of it in my music and find ways to let notes and sounds sit in space and not always fill it up so much.

I have a few active projects: I have a new set of music that I've been developing that is based on mostly short and simple tonal progressions that I've been playing with different folks and letting it develop.

I'm also finishing an album by Archer Spade, my chamber duo with trombonist Dan Blacksberg, that features a series of pieces that various composers we admire wrote for us to play. We're also working on a new project that features a trio of us and Toshimaru Nakamura that I'm looking forward to getting some momentum (of course, this takes a lot of planning since Toshi lives in Tokyo and we are here in Philadelphia!). Many Arms also has an album with Toshimaru that will come out on Public Eyesore later this year.

And in the next couple of months, I have two new albums coming out with different bands. One is Solarists by Haitian Rail, a band of Dan Blacksberg, bassist Ed Ricart, drummer Kevin Shea and myself. That will be out July 29 on New Atlantis Records. The other is the debut self-titled Form and Mess record on Sick Room Records, which is a new trio that plays music by George Draguns, who is the bassist, also with Kevin Shea on drums.


Numbers on the Side - new solo release, split with Oni Baba, CD on Ivory Antler Records

In White Sky
released 2012 by The Flenser
$7/shipping included
d/l available from TheFlenser.com 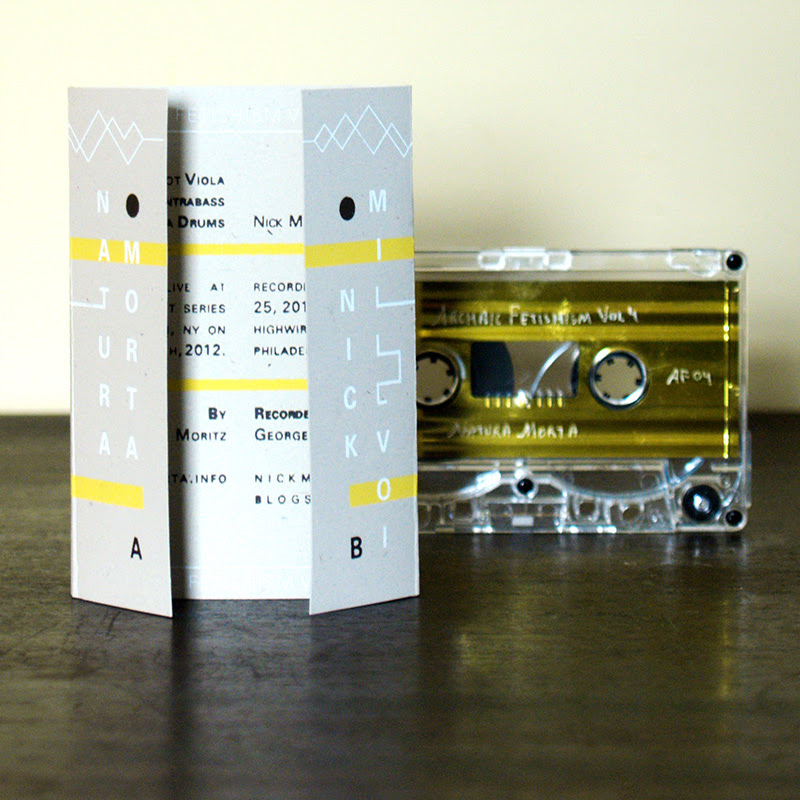 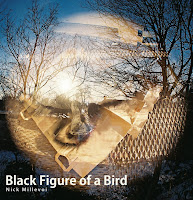 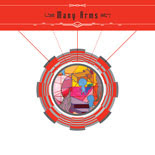 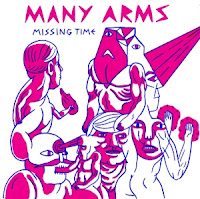 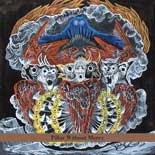 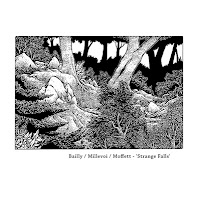 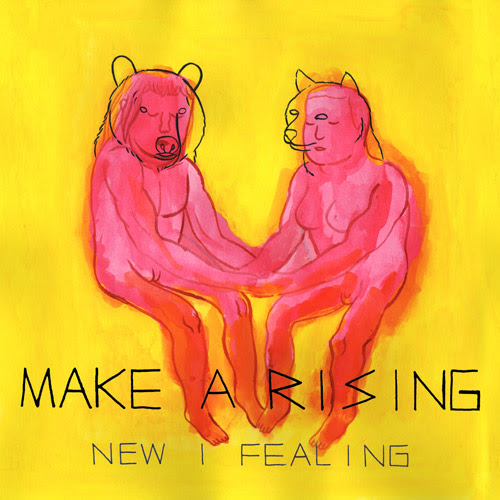 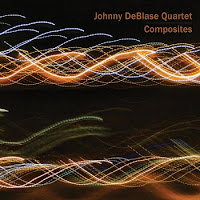 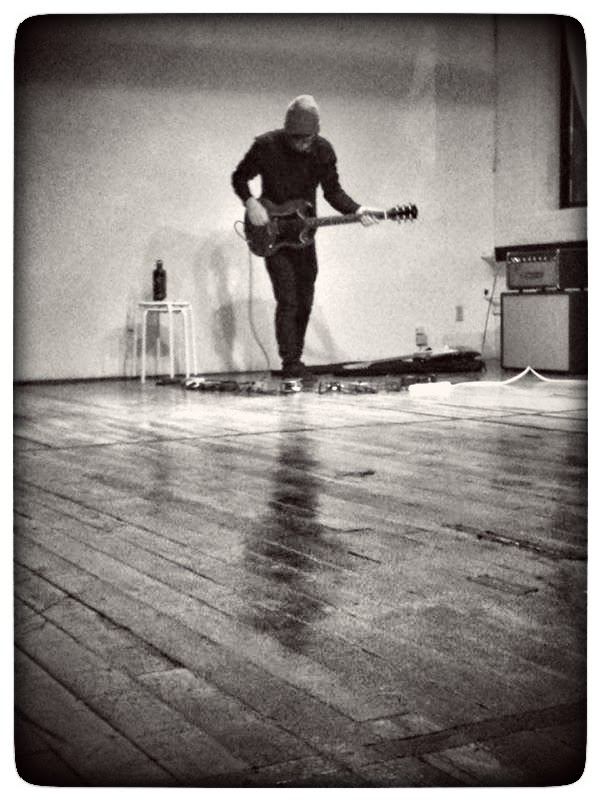 Bandcamp
Soundcloud
Many Arms
Archer Spade
Many Arms on Facebook