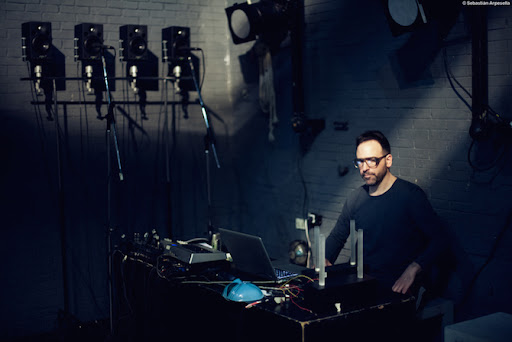 Nicolás Varchausky (AR, 1973) is a composer, sound artist and performer. He holds a Degree in Electro-acoustic Music Composition at the University of Quilmes (Argentina), where he works as an assistant professor and researcher. His research focuses on the musical relations between space, sound, speech and memory within technological environments. His artistic production includes electronic and instrumental music compositions, interdisciplinary projects in public spaces, sound art performances and interactive art installations. Recent commissions include those from the Eurokaz Festival in Croatia and the JACK String Quartet in New York City. He is currently a PhD candidate at DXARTS (Center for the Digital Arts and Experimental Media, University of Washington, Seattle, USA).

Live excerpts from concerts with the Speaker Performing Kiosk: an autarchic peforming device designed and performed by Nicolás Varchausky. All sounds were generated live creating feedback between speakers and microphones manipulated by the performer and processed by a computer in real time. No pre-recorded sounds or sensors of any kind were used. No additional editing or overdubs were made. 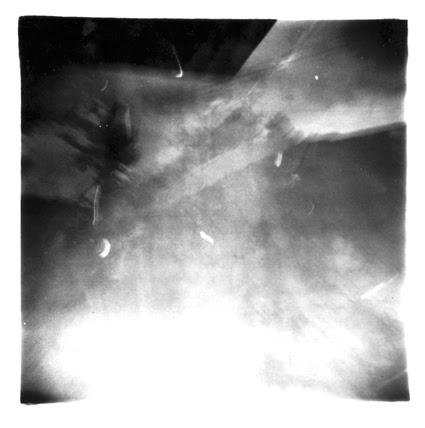 For 16 prepared guitars and surround electronics.

BLANCO DE TITANIO is part of a series of three pieces exploring the metaphoric nuances of color and sound.
A set of 16 prepared guitars were divided in 4 groups of four and manipulated by four performers. The guitars were mounted horizontally on individual custom made stands. The electronic part was originally composed for four channels out of recordings of these instruments.
A stereo version of the piece was released in the CD Intervenciones 99/00 (BAU Records 2002). 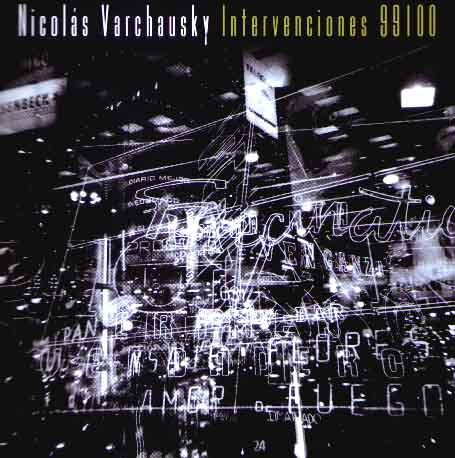