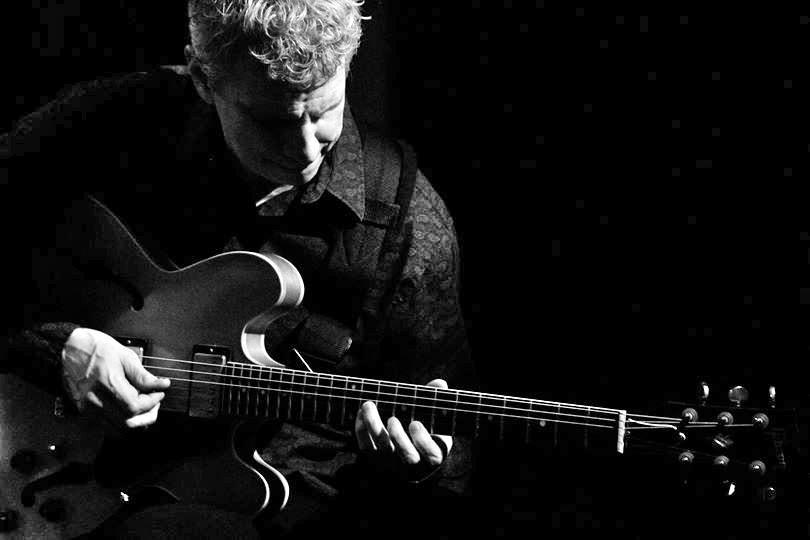 Guitarist Steve Cardenas began his musical career in Kansas City and has been an integral part of the New York City jazz community since 1995. 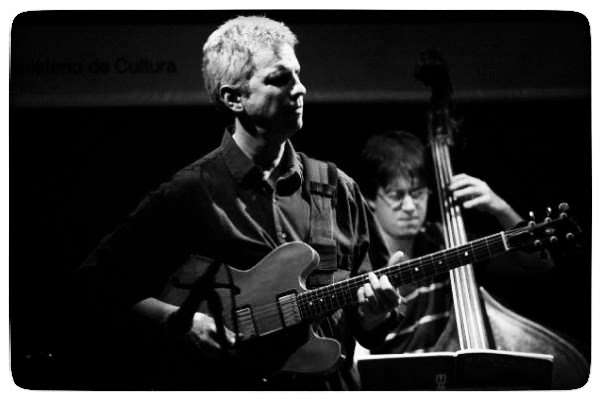 Steve has performed and recorded with many well-known and highly esteemed musicians. Notably, he was a longstanding member of the Paul Motian Electric Bebop Band (which later became the Paul Motian Octet) as well as Joey Baron's band, Killer Joey. Steve is currently a member of the Charlie Haden Liberation Music Orchestra, Steve Swallow Quintet and the Ben Allison Band. He has toured extensively throughout Europe, North and South America and Asia, performing at countless international music festivals, theaters, opera houses and clubs. Steve also leads his own trio and has released four recordings as a leader. His most recent album, Melody in a Dream, was released on Sunnyside Records in March. 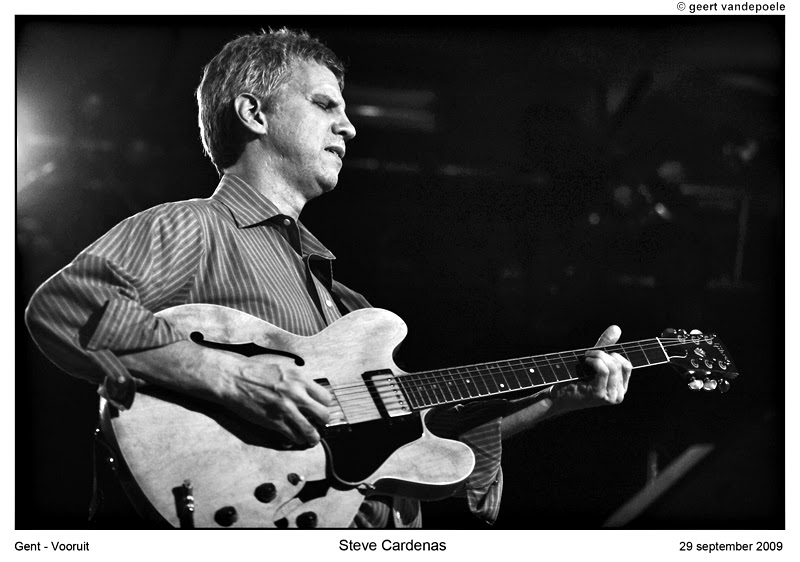 Steve is also a well-respected educator. He is on faculty at The New School For Jazz and Contemporary Music in New York City where he directs the Thelonious Monk Ensemble and the Guitar Duos class, as well as offering individual lessons. He has also been on faculty at the California Institute of the Arts, Siena Summer Jazz Workshop, Stanford Jazz Workshop and Banff International Workshop in Jazz and Creative Music. Additionally, Steve is co-author, along with editor Don Sickler, of the Thelonious Monk Fakebook, Hal Leonard Publishing. The Thelonious Monk Fakebook marks the first time all of Monk's compositions have appeared in one volume, many of them appearing for the first time. 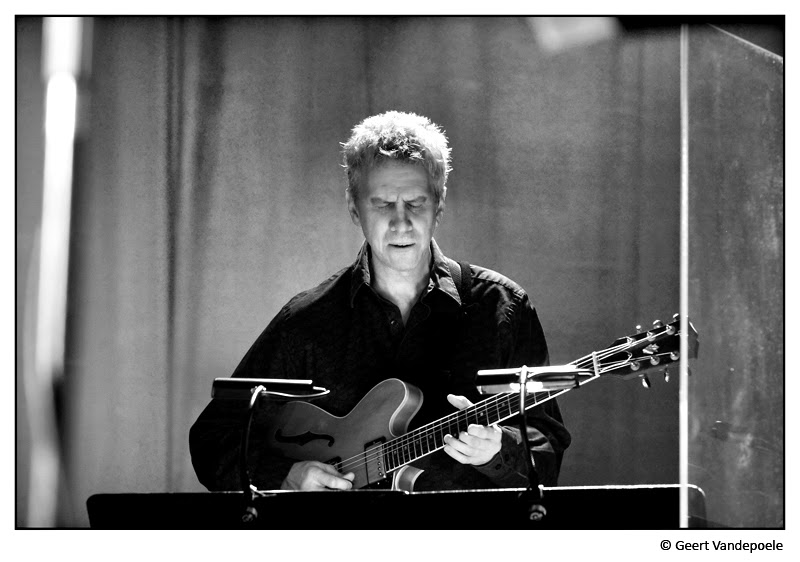 What do you remember about the first and the last concert you played?

I'd just finished 9th grade and the band I was in, Time, planned a "concert" in the backyard of a friend's back patio. We anticipated hundreds and ended up with several audience members, not more than the number of band members. To this day, we all email each other on the anniversary, it was epic in our minds. The last concert I played was John Ellis & Andy Bragen's MOBRO at the Jazz Gallery, that was truly epic.

There can be many answers or reasons, but basically... because I love it. I suppose physiologically humans could live without music, but it would almost impossible to avoid shy of being sealed off in a padded room. Music is in nature all the time, in the sounds that surround us... birds, rhythms of trains on tracks, someone humming or whistling.

For me, playing, practicing, it's sound, the feel of it... hard to have one answer.

What is its main limitation?

I don't think of the guitar as having limitations, especially given all the amazing players of the past and present that express so much. Just listen to Hendrix and tell me if you hear any limitations.

I'm surprised if I can manage to play something that I might like. Just getting to that place is a major accomplishment for me.

These questions have pages of answers, but suffice it to say I've been influenced by a wide range of artists, whether in music or other areas. Influences have also come from people and things outside the arts, or events, that have made a profound impression at one time or another.

There isn't one musical work that did that, but more likely just listening to different music through time and having revelations large and small along the way.

I'm more after a feeling within the music, then the sound and everything comes together from that.

Music often reflects the era it comes from, what was happening, events of the day. In the present, there are so many influences coming from all directions with access to about anything on an unprecedented level, it's difficult to define what represents that now. It somehow seems clearer to me when I think of previous eras.

First record was a 45 and was either Hanky Panky by Tommy James and the Shondells or Little Red Riding Hood by Sam the Sham and the Pharaohs. Last record was... I don't remember, how ironic is that?

There has been so much valuable advice, it's difficult find something that stands out from everything else.

I have an early '80s Gibson ES-335 dot neck re-issue, have had it since then. Also, recently acquired a Collings I-35L. A couple of acoustic guitars. Amps are a PANaramic (that's what it looks like on the face of the amp, I think it's from the Magnatone family of amps); a Fender Deluxe Reverb Amp re-issue with a Jensen speaker; a Fender Vibro Champ from the early '70s; a ZT Lunchbox amp. Also a Boss reverb pedal and an old Ibanez Tube Screamer.

Anyone playing from their heart. 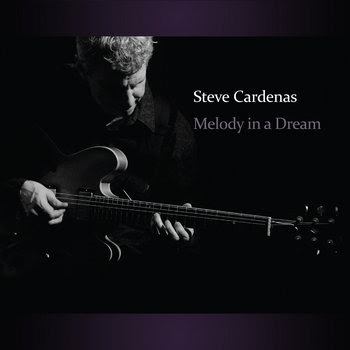 Into The Woodwork - The Swallow Quintet, XtraWATT/ECM records I Thought About You - Eliane Elias, Concordjazz Records 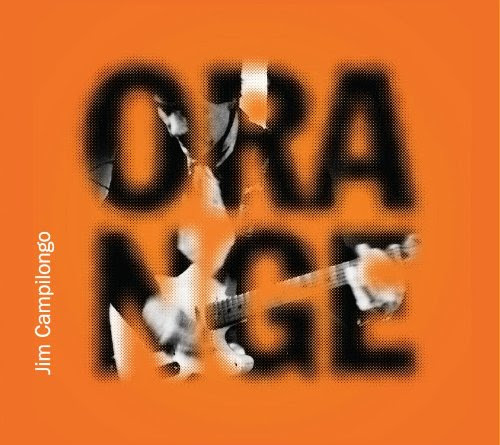 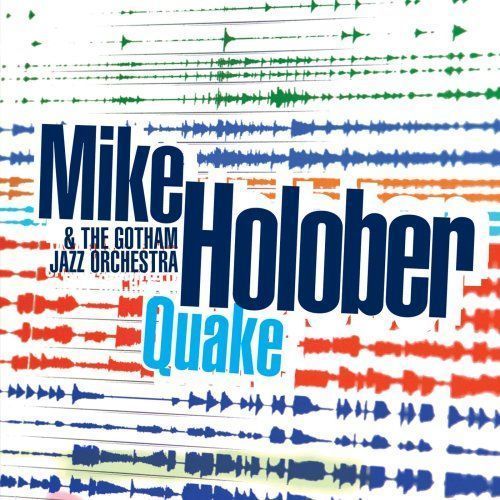 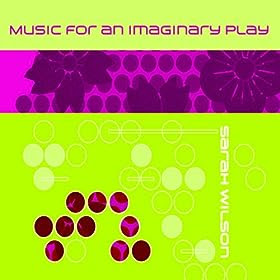 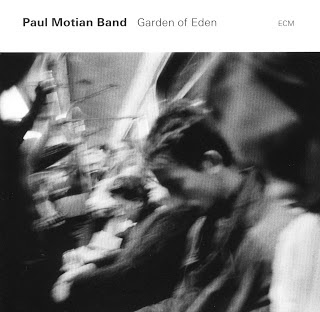 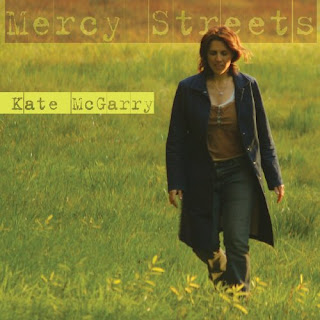 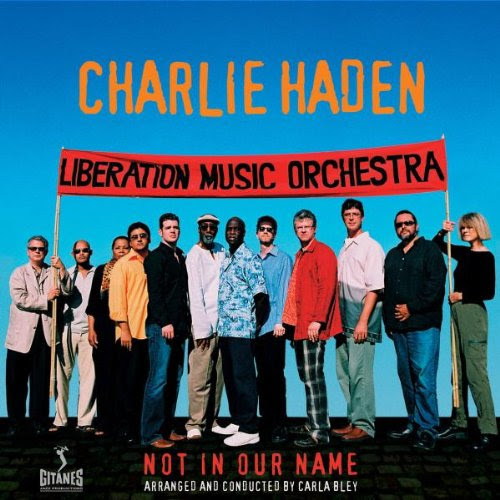 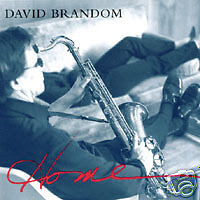 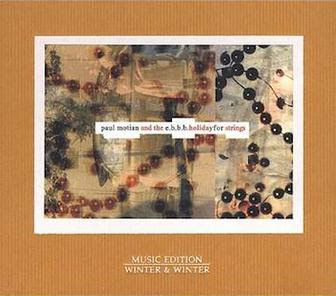 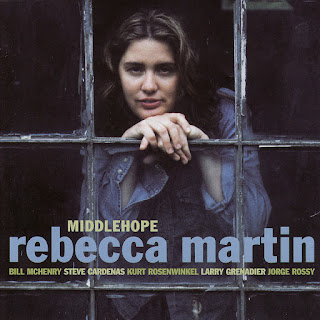 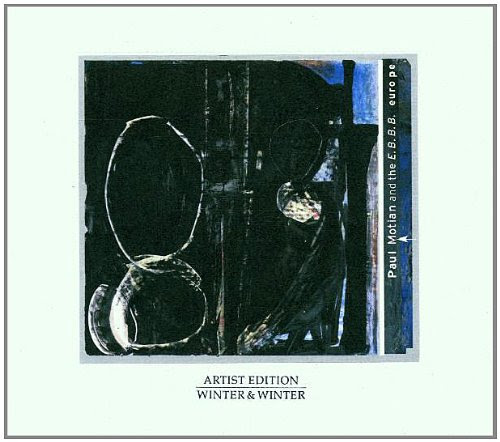 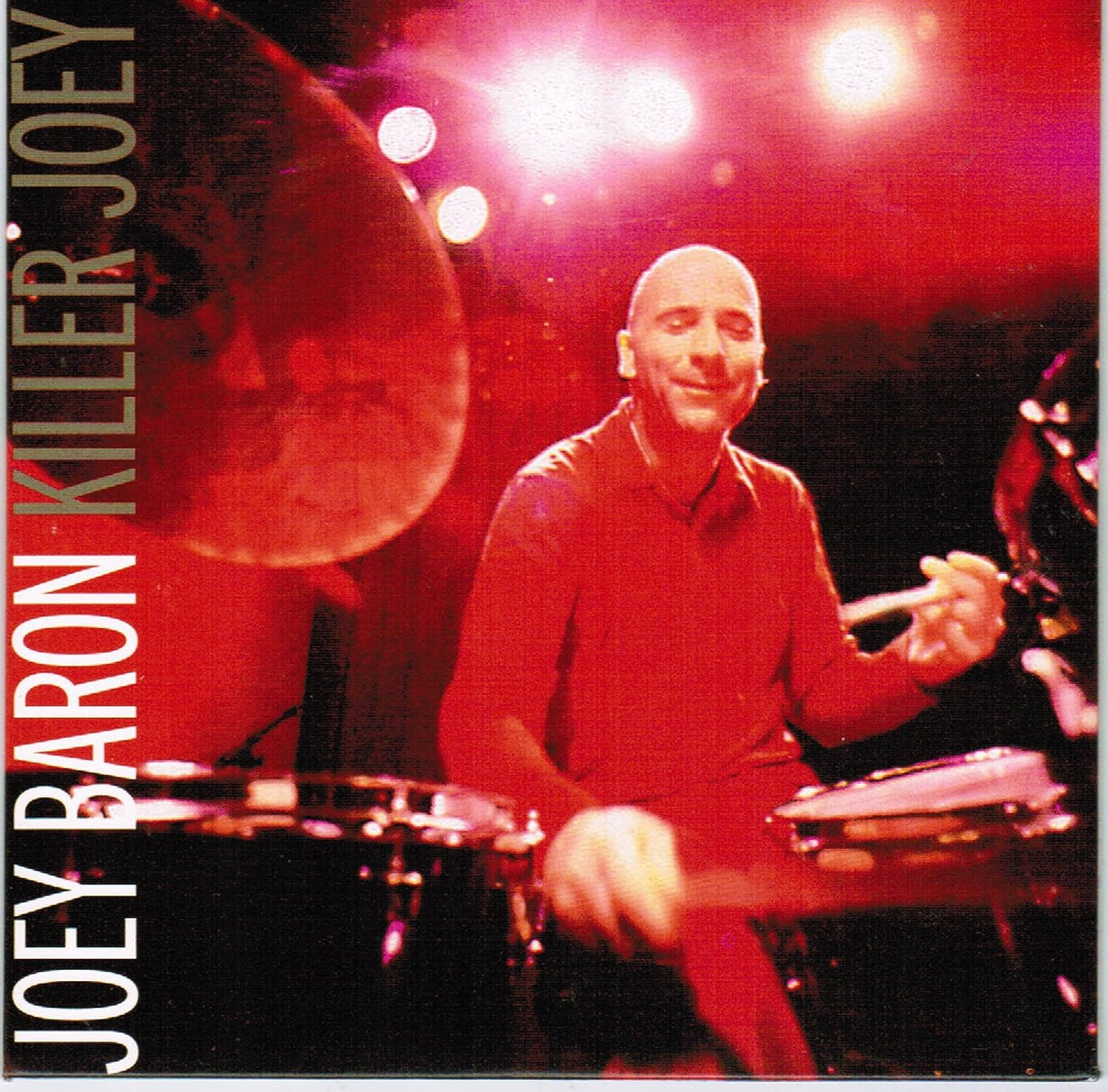 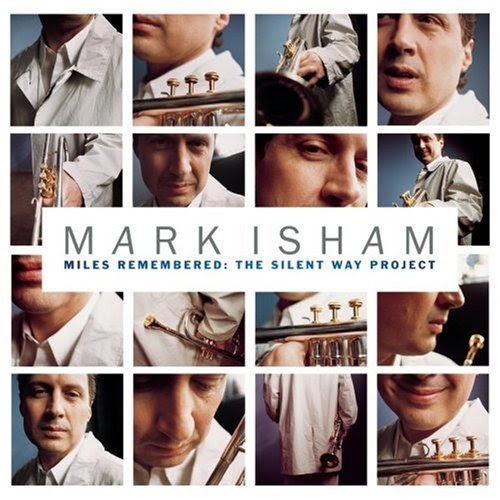 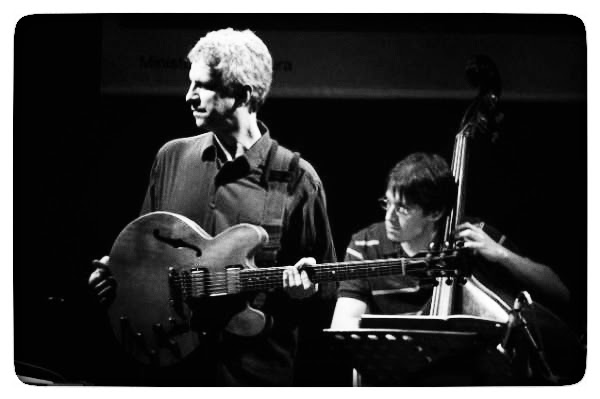 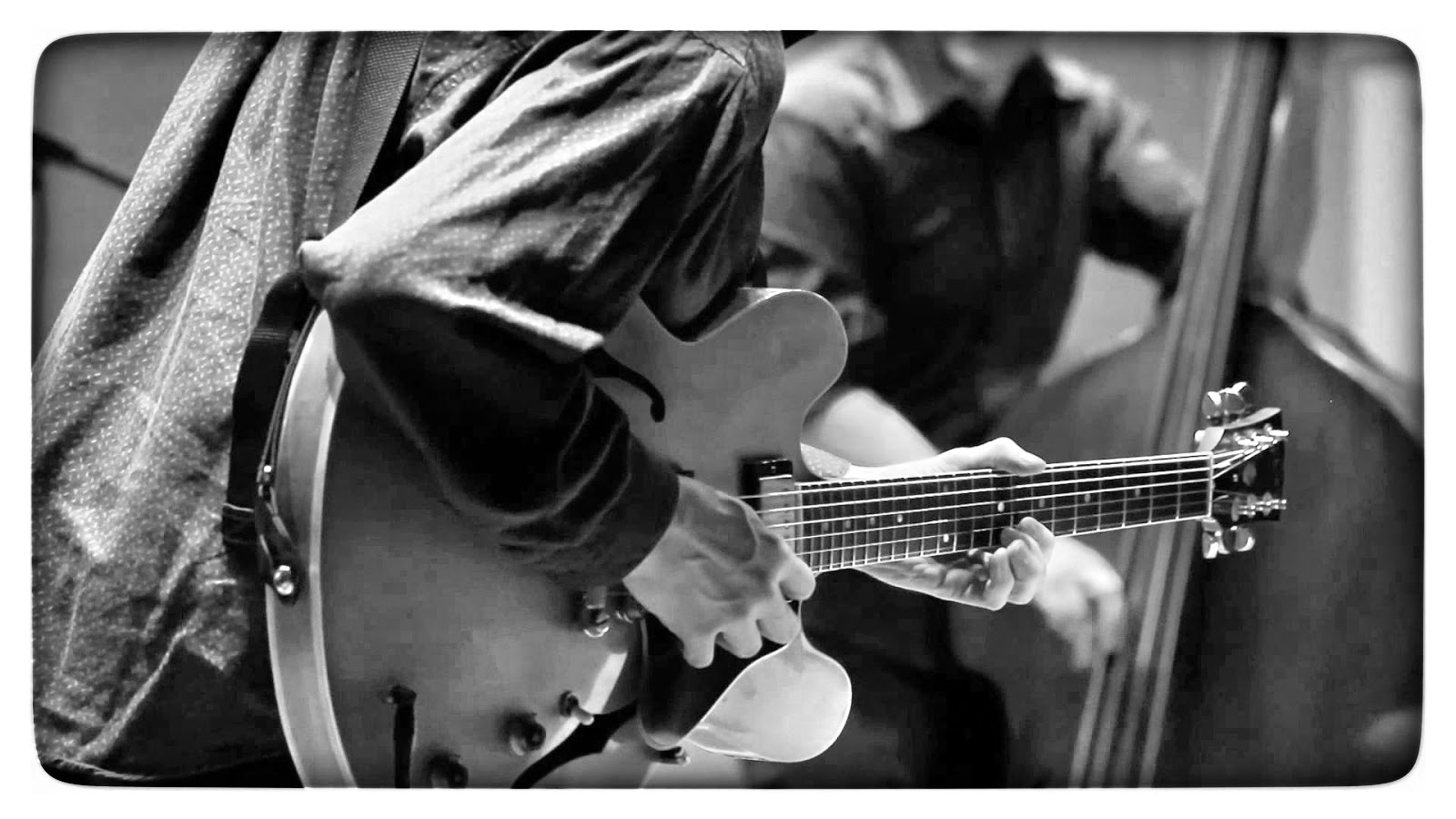