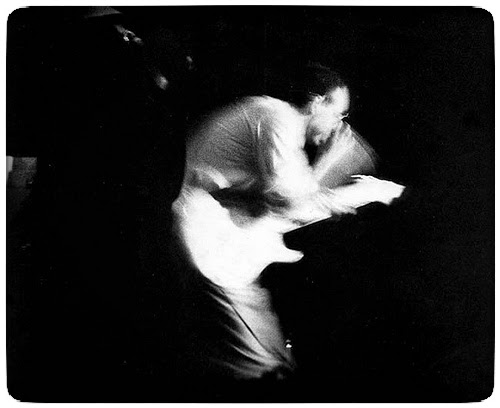 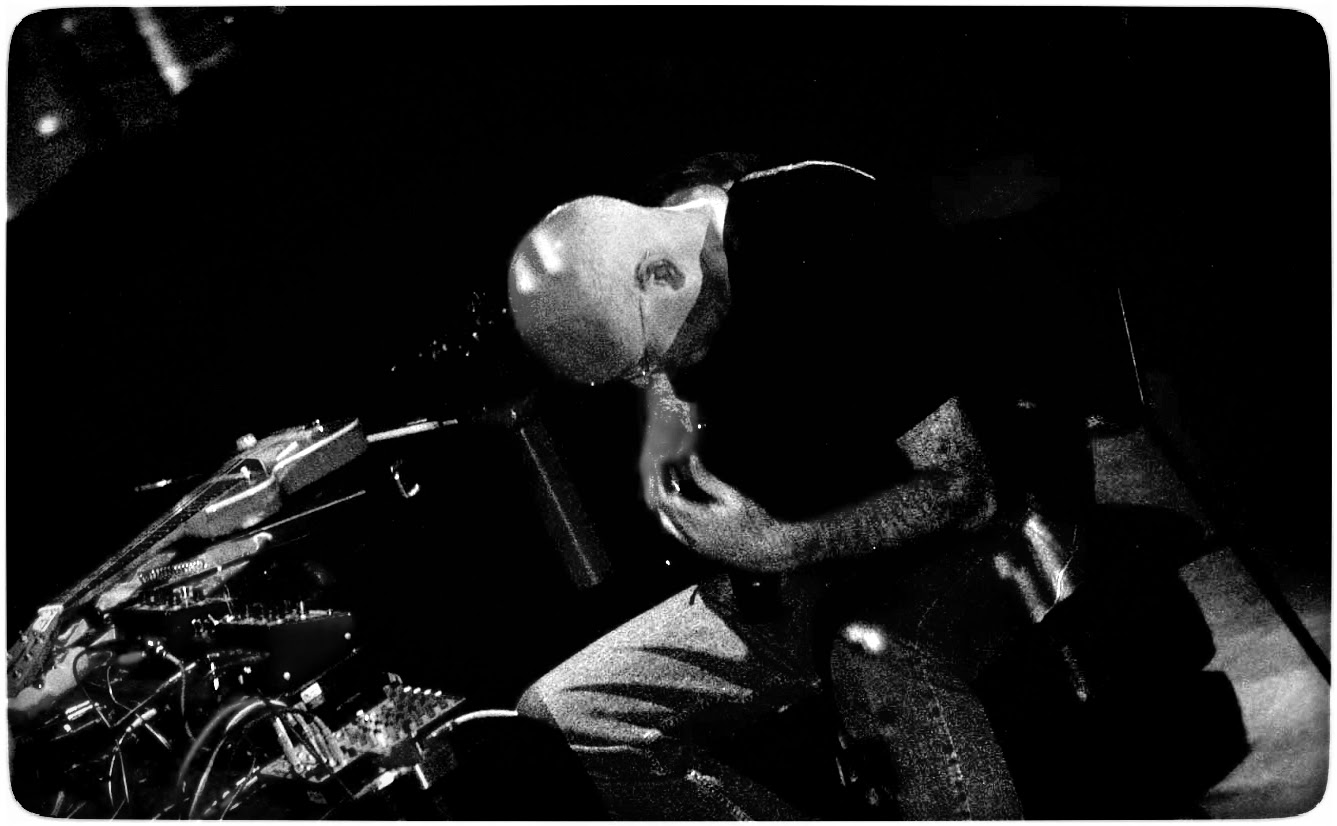 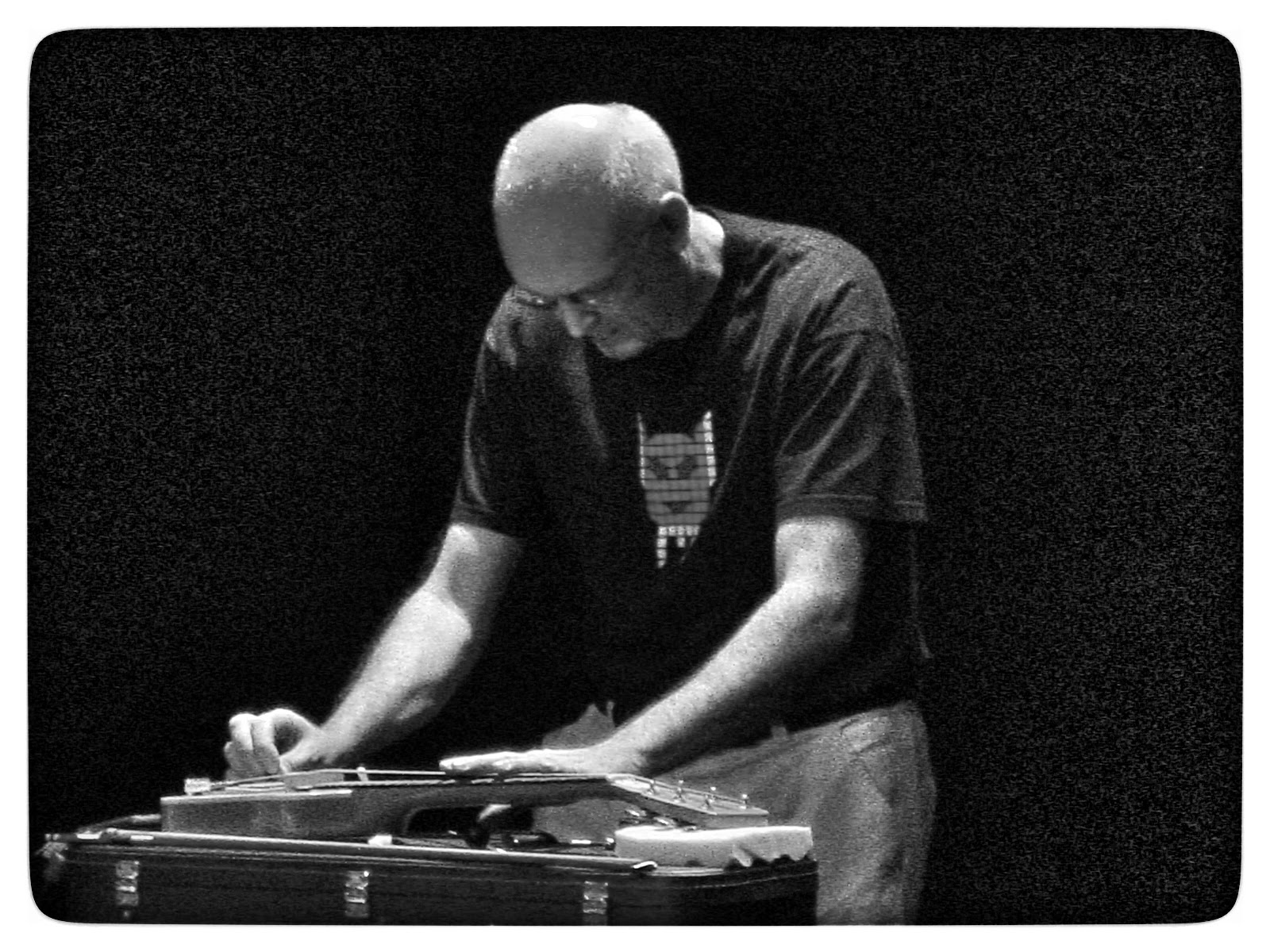 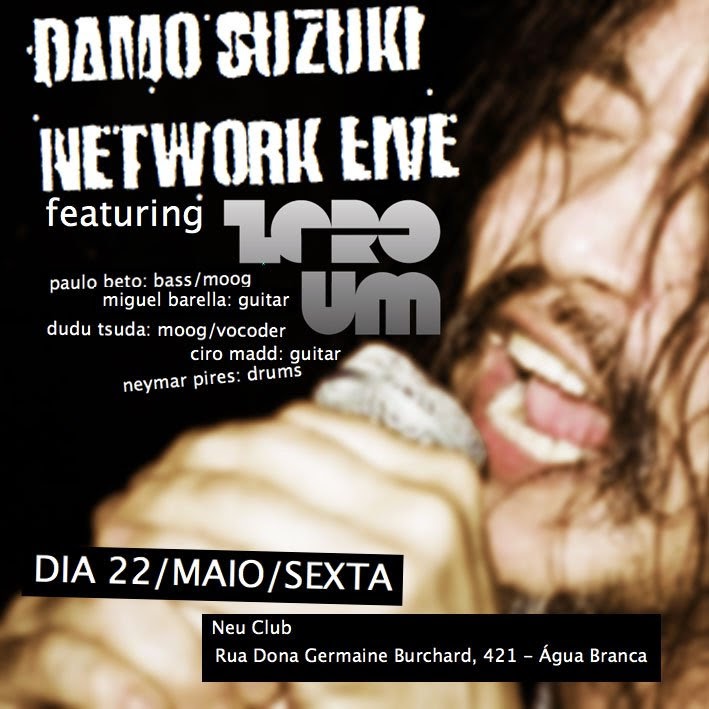 Why do you pick up play the guitar?


Beatlemania was going on at that time and the guitar became the obvious choice for kids. It was also a very popular instrument in Brazil due to bossanova.


​When I listen to old material I always  get surprised... makes me wonder what I was thinking or feeling when I did that.​


​If you want to play music written by others  you need to be technically prepared. Otherwise, technique has to be a mean to achieve your own voice and vocabulary.


What quality do you empathize with most in a musician?

​The ability to listen, react, interact​ and respect the need for silence.


​Everything is too fast... not time to mature ideas​... as soon as you present something it is on the web even if it is not ready yet.


​A regular 6 string guitar tunned one tone lower, but I have several... from cheap to home made to custom...I prefer the Fender scale; p-ups ​can be single or humbucker. I also use a travel guitar as table top; I tune it randomly and use a lot of objects to move the strings (picks, archs, screws... anything).

I prefer old Electro Harmonix stuff but I am not tied to any special brand or vintage thing. If it sounds good I will use it.

Amps: I like the Roland Jazz Chorus and small single end tube amps with 12" speakers.

Do you remember specially any of your teachers?

​Yes, a guitar teacher that used the piano for ear training.​


​Music is what I use to give unsual and changing experiences to people.
​


Tell me one musical work which has provoked a change in your music?


​In a Silent Way by Miles Davis. I was very young when I hear it, at that time I was listening to progressive rock and this album put me in a sort of trance state... so different from what I was used to.​


​I am working in small improvised duos that will be used in a documentary about wine... the future is open... I would like to go back to compositions and arrangements.​ 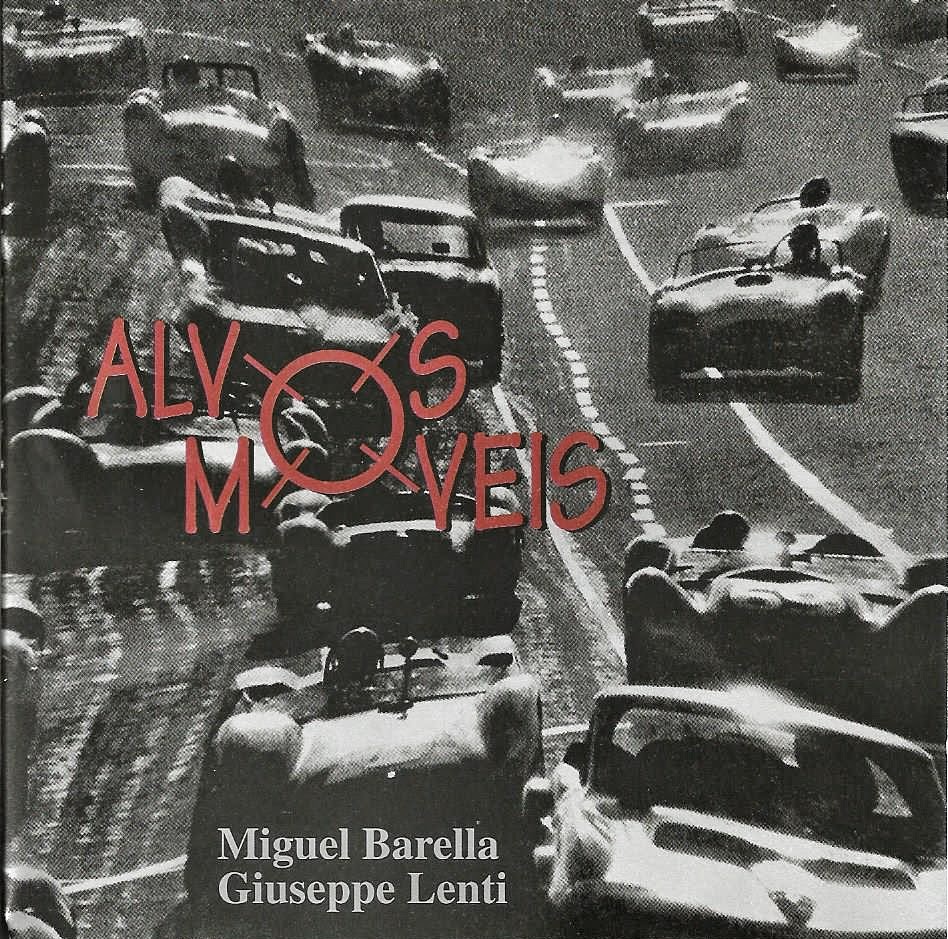 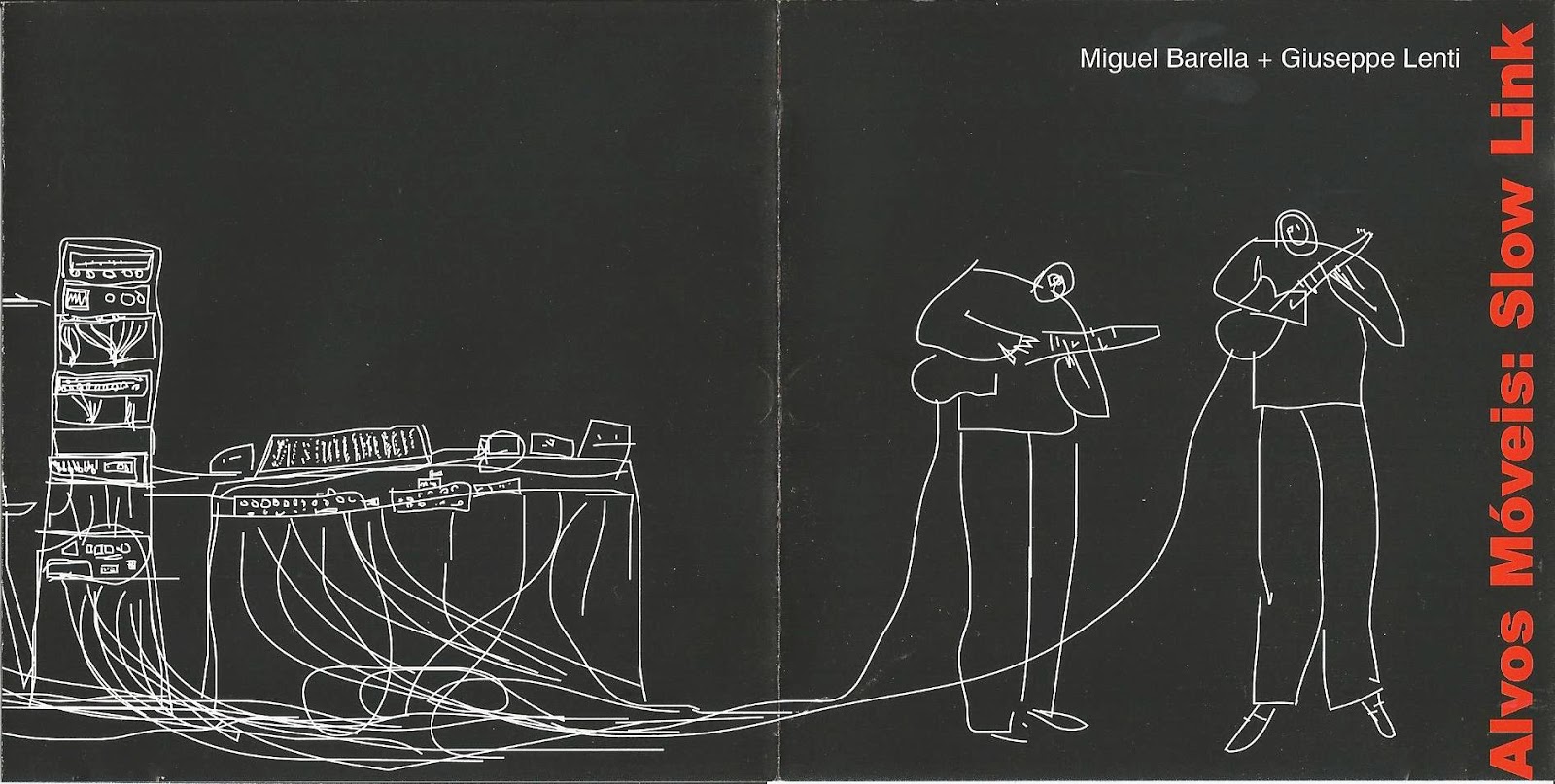 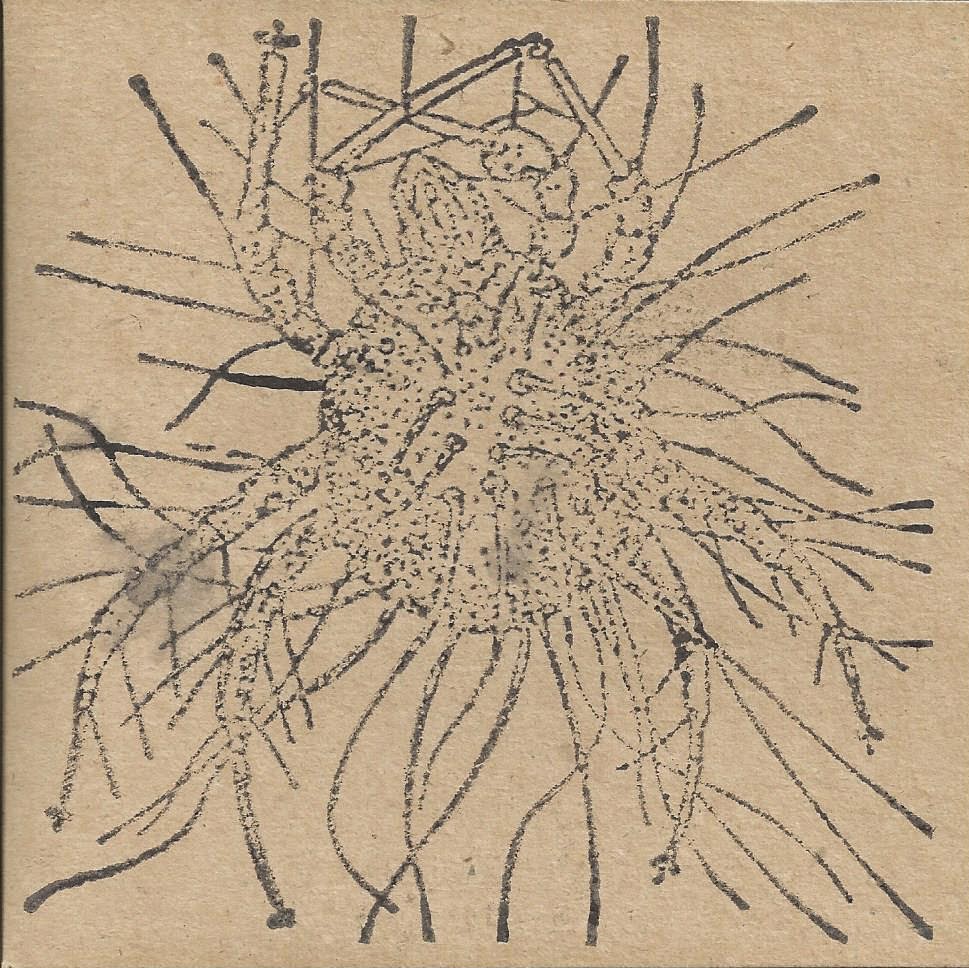 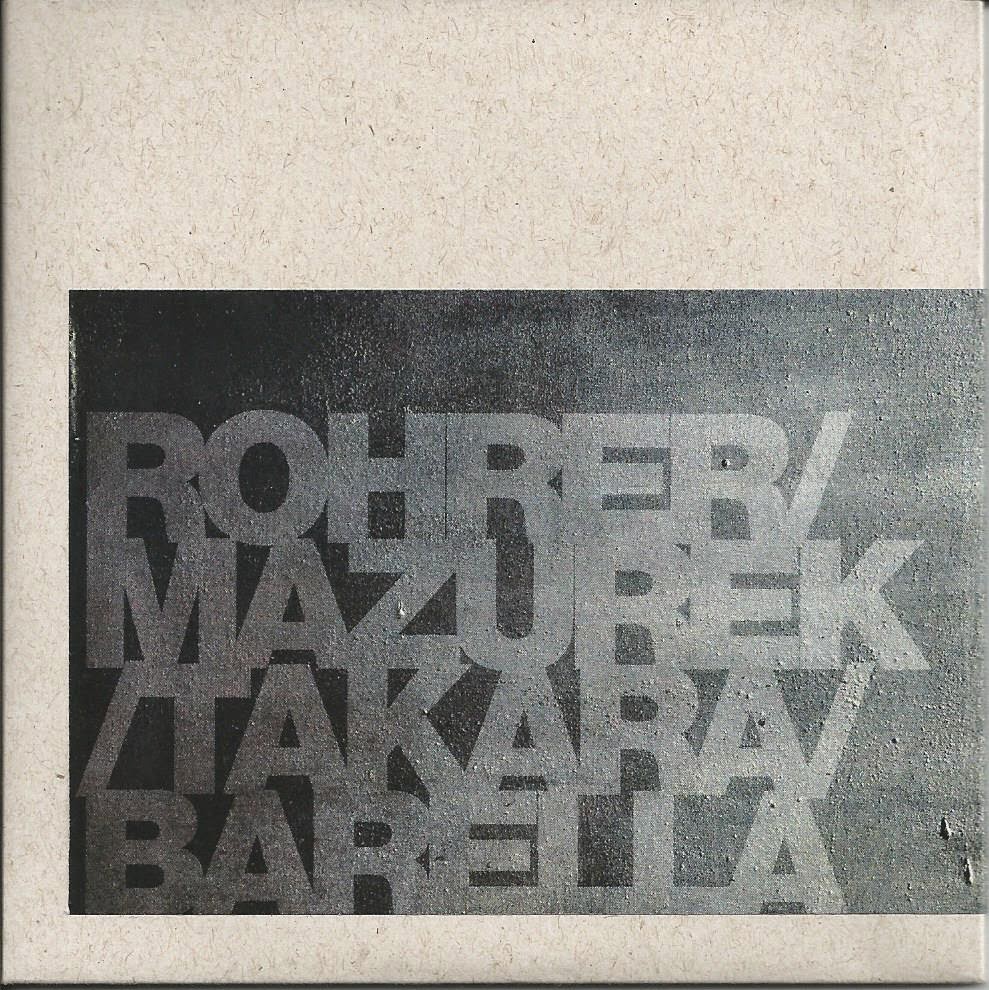 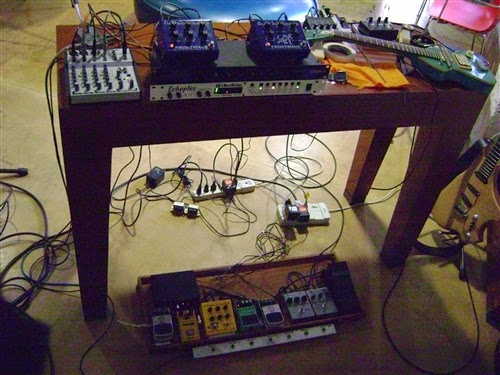 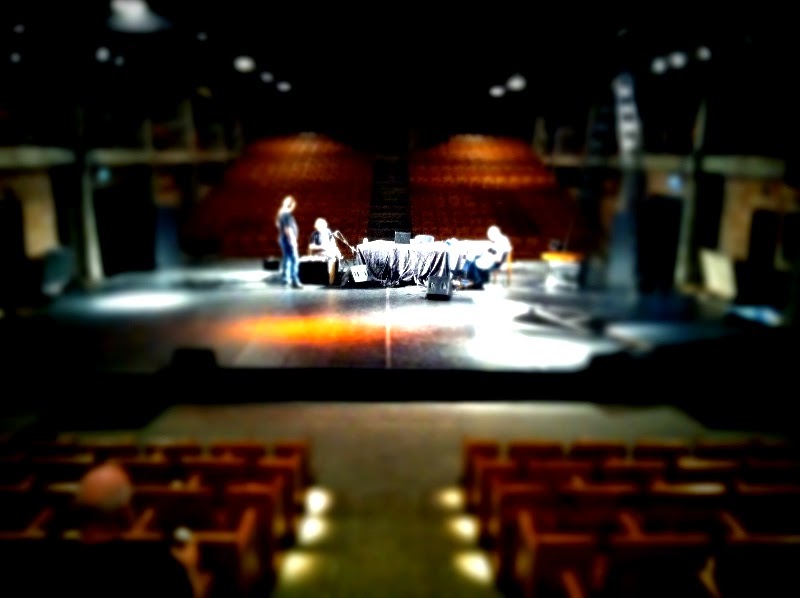