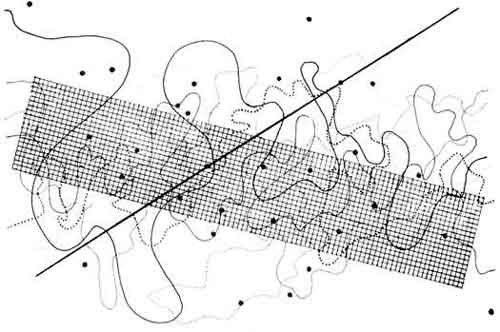 The bass parts were recorded by Simon Reynell and then edited, mastered and mixed by Dom throughout 2012.

'Fontana Mix' is a graphic score consisting of 10 sheets of paper with curved lines and 12 transparencies, 10 of which contain a varied number of randomly distributed dots, 1 with a straight line, and the last with a grid pattern.

According to Cage's instructions these sheets could be superimposed upon each other and then interpreted so as to indicate differences in such elements as tone, duration, or volume of a variety of different sound events. 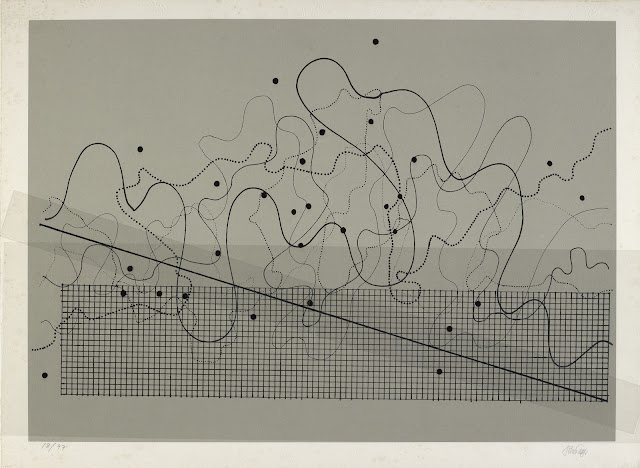