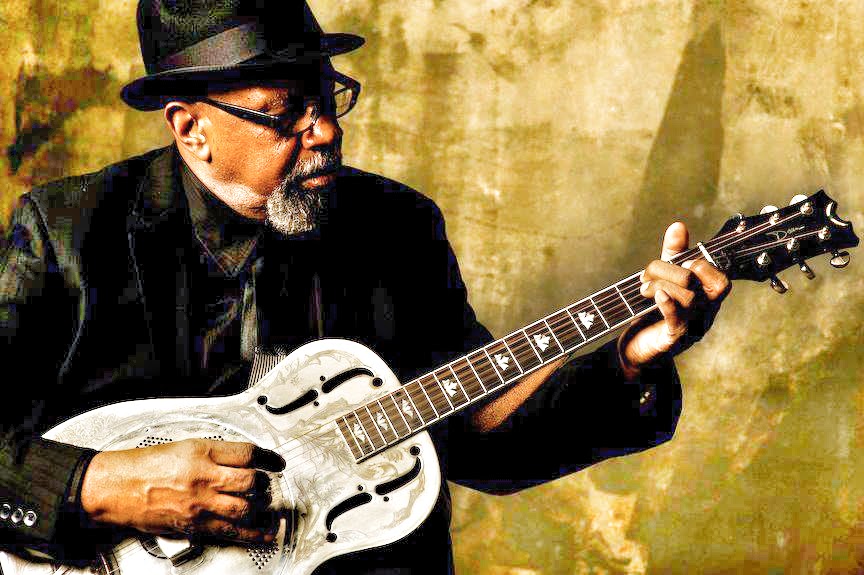 The Blues has many distinct origins and sounds. Delta Blues, Chicago Blues, West Coast Blues, East Coast Blues, Rhythm and Blues and on and on, each with its own unique flavor. If you ask Bill Sims what type of Blues he plays, his answer is simply, "I play the Blues." 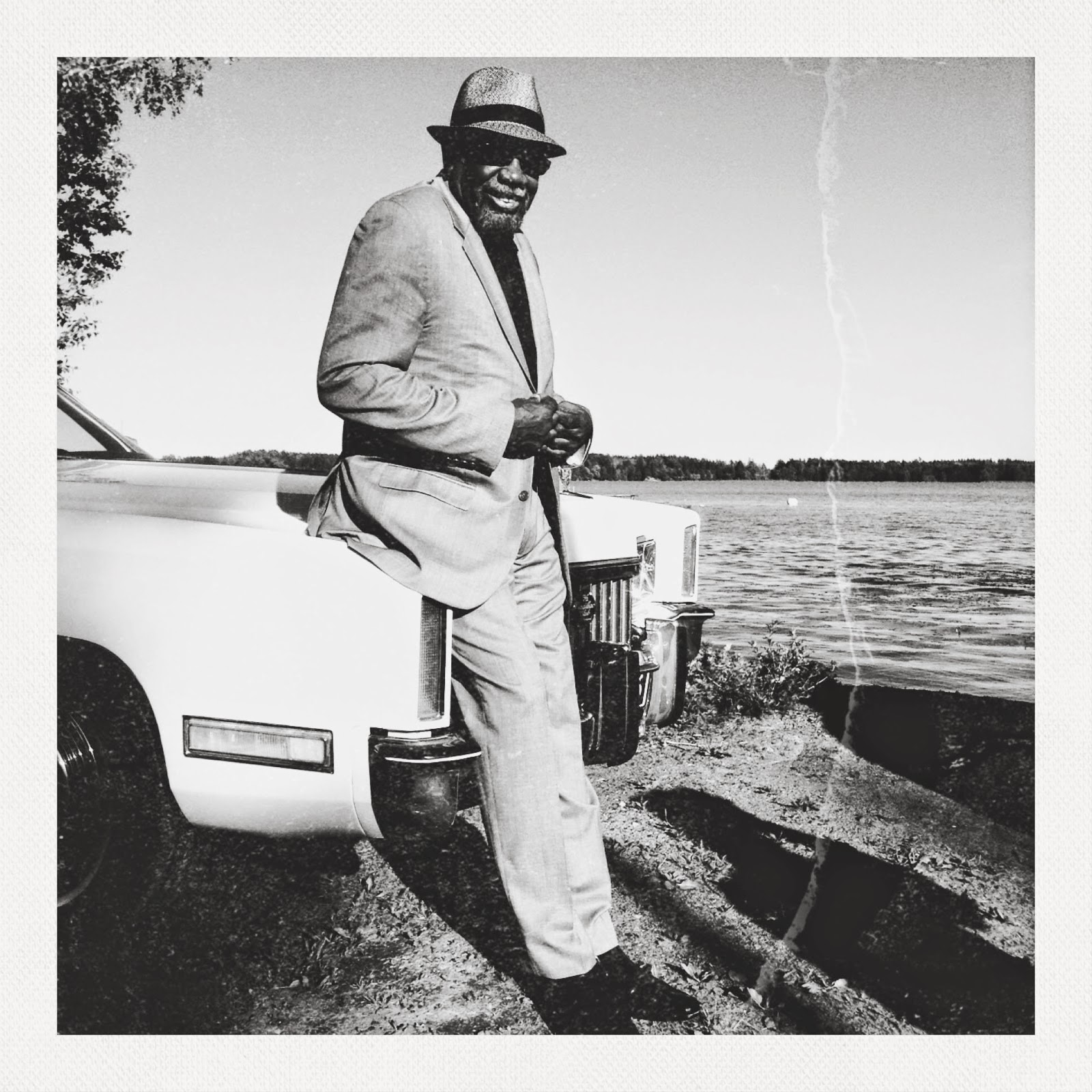 In 1946, the Rev. William Sims moved his family from the hard life of sharecropping in rural Georgia to Marion, Ohio where Bill was raised. The Reverend brought with him the rich musical tradition of his childhood; the Blues and Gospel. He passed it all onto his son who started playing piano at the age of four on the old piano in the living room. At age fourteen, Bill turned professional when he joined the Jacksonian Blues, a rhythm and blues band considered the top in Ohio. He left the band to attend Ohio State University where he majored in music. He had the privilege to play with many great Blues and R&B legends that performed at the University. He learned his lessons well sitting in the piano chair of Muddy Waters, Howlin' Wolf, Freddie King, the Ojays, Jerry Butler and many more. 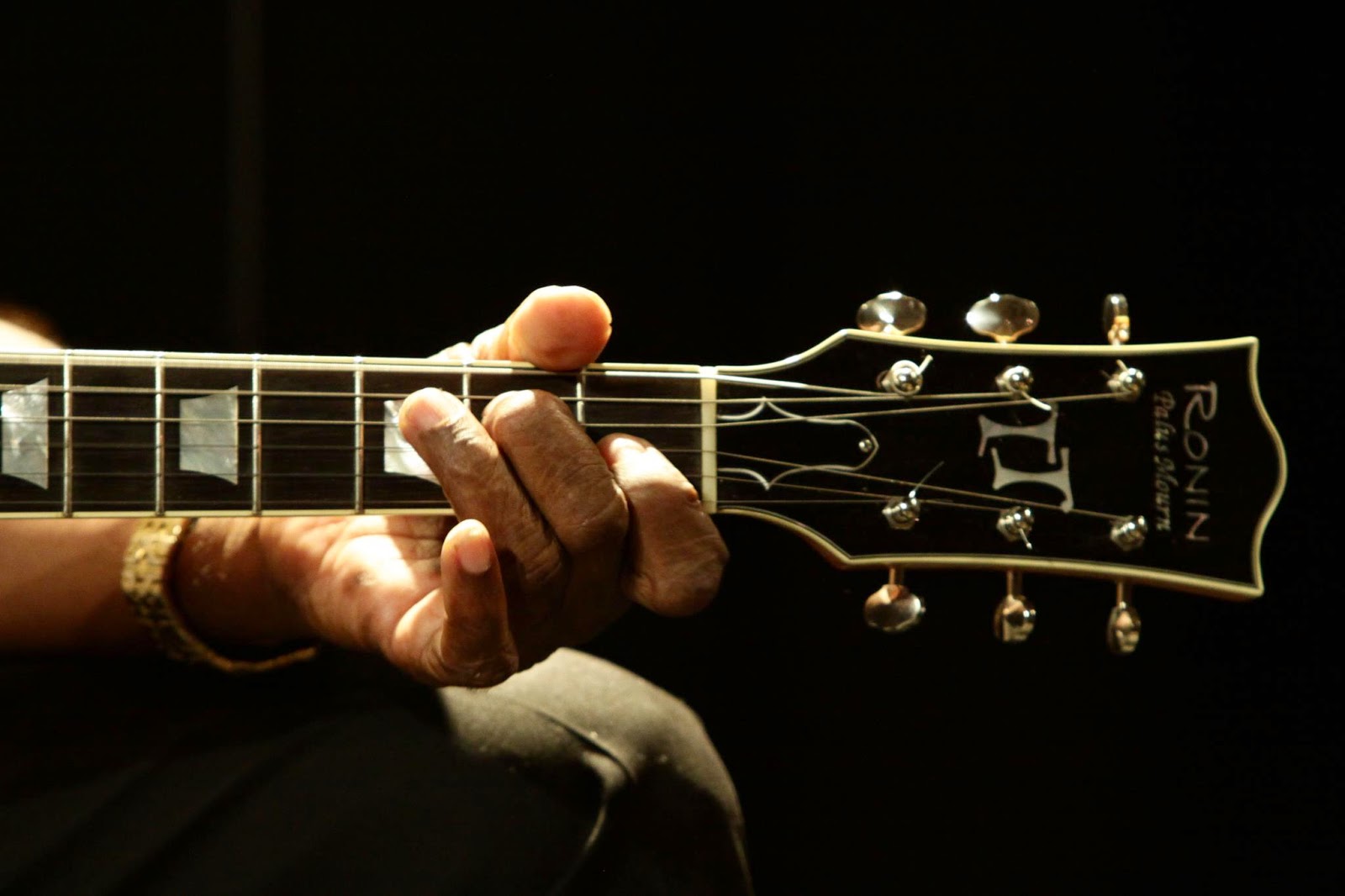 In 1971, Bill joined The Four Mints, a doo-wop rhythm and blues group. Some of their songs made it to the charts, including You're My Desire and Row My Boat. The group traveled the country, opening for the mega-bands of the 1970s such as Gladys Knight and Earth, Wind and Fire. In 1976, Bill left The Four Mints to explore other musical venues. Incorporating his vast musical expertise and love for world music, Bill founded The Lamorians, an avant-grade jazz band that relied heavily on traditional African drumming. 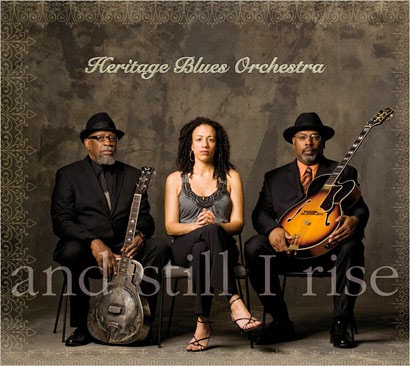 In 1988, Bill came full circle and returned to the Blues. He founded his own band, Bill Sims and the Cold Blooded Blues Band where he is both lead guitarist and lead vocalist. He is currently considered one of the best musicians in the New York City Blues scene. Besides regularly performing at the best Blues clues in the city, Bill tours extensively both domestic and internationally. His virtuoso musicianship can be heard in most homes across America in the advertising spots of Coca-Cola, Reebok, Folgers and ESPN. In 1992, Bill released his first CD, Blues Before Sunrise. In 1999 his much-awaited CD Bill Sims was released on Warner Brothers records to coincide with the 10 hour PBS special on Bill. When asked why he plays the Blues, Bill simply replies "because my daddy played the Blues". Luckily for music lovers everywhere, the tradition continues.

Never really did that. I know some parts of solos. Probably the closest would be “Green Onions” — the organ solo and guitar solo. I came to this party as an organ player first.

They’re all good. Even when they’re bad, I get to play.

No such thing. There is always a challenge to get my sound out of every guitar. Good guitar players can make any guitar sound good.


You play electric and acoustic. Do you approach the two differently?

Once again it’s the song, but if I were pushed I’d probably say acoustic without amplification. I’m only projecting as far as the natural sound of the guitar and my voice can travel, and that is what music to me is all about — people being close and listening to each other

I think so. My attack is going to be such that I will.

Latest project is another version of my American Acoustic Roots Orchestra - now called the Heritage Blues Orchestra. The Horns are from France and the drummer is from Chicago. No Bass player. Focusing more on showing how the popular music of today originates in African and Early African-American music - specifically the field hollers and call-and-response Negro spirituals. The Americans in the project are my daughter Chaney Sims, harmonica player Mark LaVoie, and the Great American bluesman Jr. Mack. 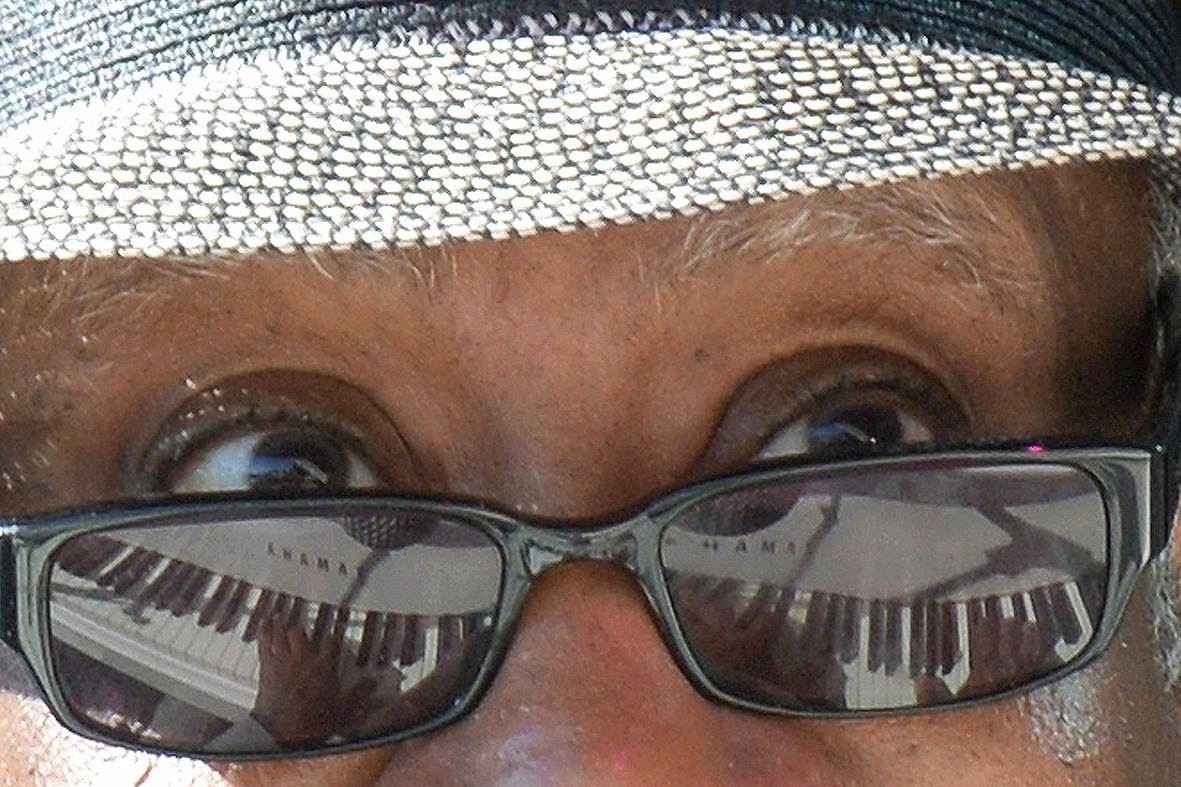