Seeper is an arts and technology collective. Founded in 1998 seeper’s nucleus is the pursuit of essence. Exploring natural user interaction and ubiquitous computing to create multi-sensory experiences and memories.
The integration of computers into our lives has seen us learn and develop physical skills and languages centered around the use of devices such as the mouse and the keyboard. Now we have the opportunity to reflect on this history and realise that we can interact with computers in much more intuitive and expressive ways. At seeper we are exploring the use of gestural air and touch integration to allow a new range of interfaces devices and experiences for users. 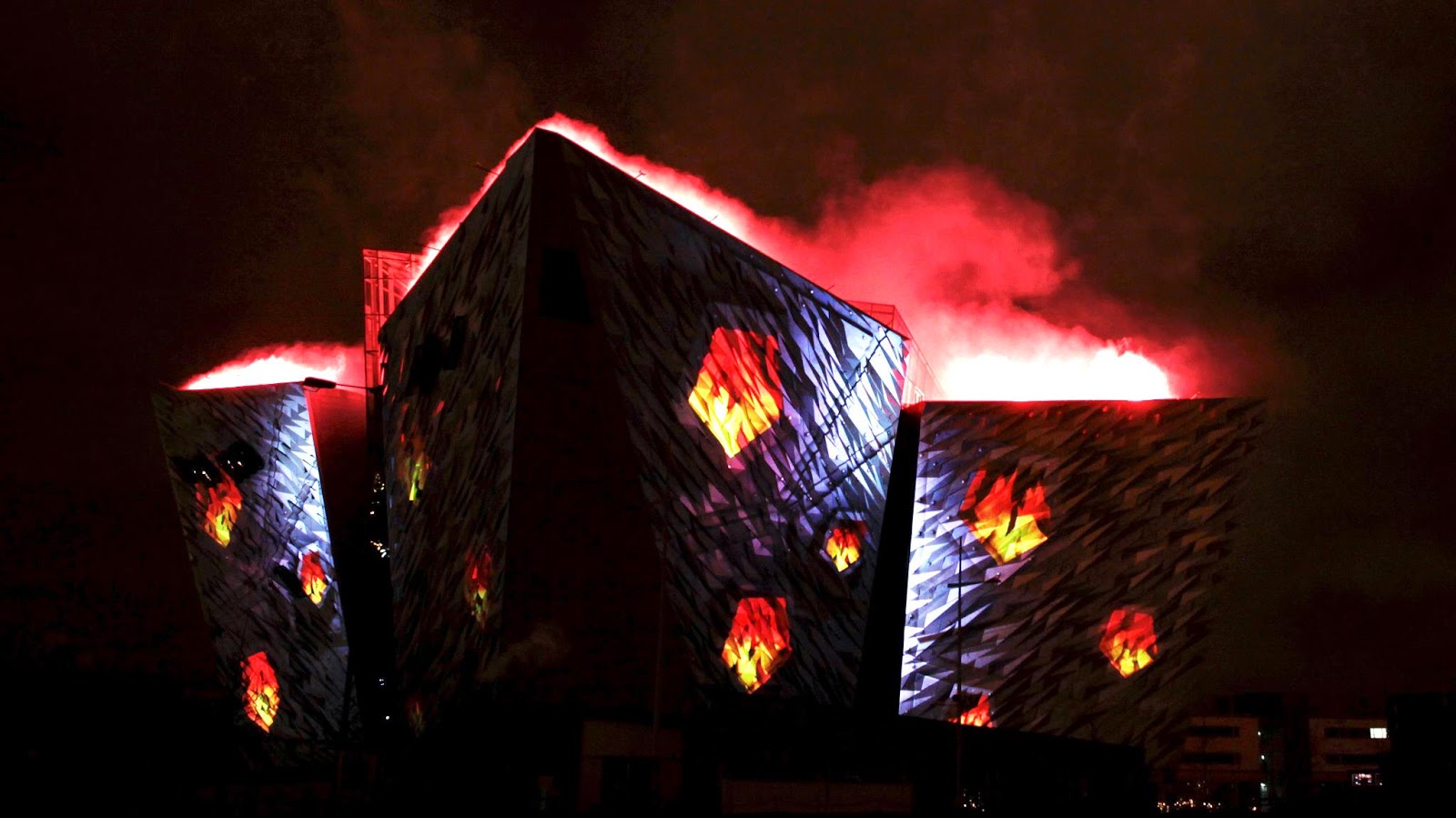 We’re called seeper, which spelt on a phone is 733737. 7 and 3 happen to be our founder’s lucky numbers and he discovered that long after randomly shouting seeper! Nice serendipity if you like that kind of thing and we think it makes us lucky…
seeper is a collective of people that craft technology into many things, including art, advertising, education and live events. Founded 15yrs ago and based in London we’re expanding across the globe.

Our mission is to amaze and create a sense of awe and wonder, through:

We want people to smile, let go and believe that anything is possible.

GUITARTRON, gestural guitar that can play itself!

CLEAR NOISE is an interactive installation about focus in a world of distraction. The advance of increasingly invasive and ubiquitous technology creates ever more mental noise. Exploring how this relationship might be reversed, CLEAR NOISE reminds individuals that they may still take control of their own headspace.


WIRED EVENT. This video shows off a couple of depth camera experiments we put together for the WIRED event in London, 2011.

Watch yourself be transformed into living graffiti, or crumble into digital dust. This project indulged the narcissist inside by letting us toy with some sort of post-impressionist reflection of ourselves. A simple idea that brought the players immense satisfaction. 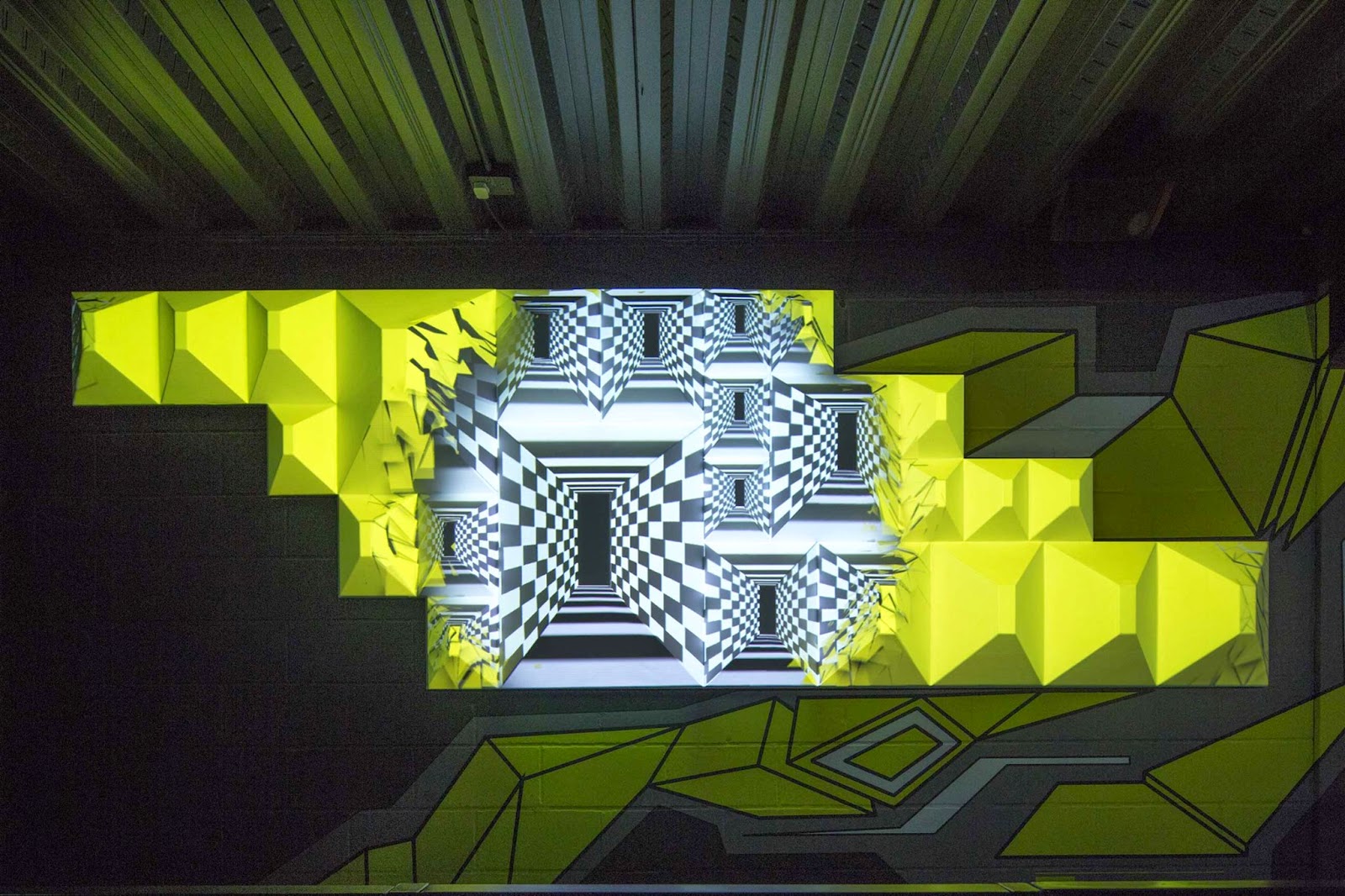