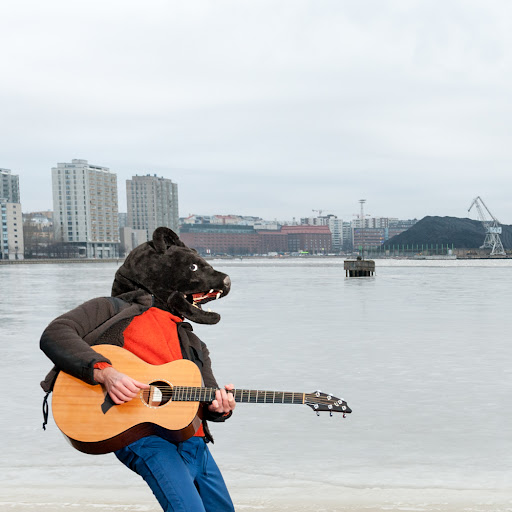 Otso lähdeoja is a Finnish composer, guitarist and researcher in digital arts. He holds a doctorate in music from Paris VIII University and has led a myriad of crossover artistic projects over the past ten years. His works include musical ensembles, solo and group albums, multimedia projects, music-poetry, installation art and music for dance performances. An international figure, he lives and works between Finland, Canada, Belgium and France, in addition to which he has toured around Europe as well as in U.S.A., Korea and India. Otso Lähdeoja is currently a Finnish Academy Postdoctoral Researcher at Sibelius Academy, Helsinki. 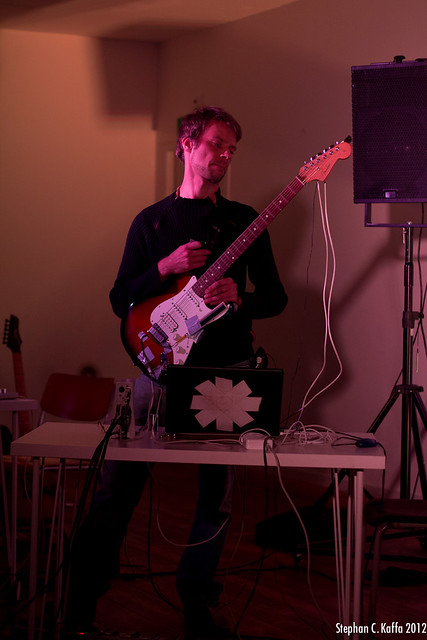 Ten different string instruments hang from the ceiling, each with its own look, feel and history. All the instruments are equipped with transducers driving sound into the soundboard and making the instrument vibrate and emit sound. The chordophones thus come to life with their own voices – a 10-channel audio stream is generated by a custom software. Visitors are invited to move freely in the space, discovering the instruments and their individual voices. 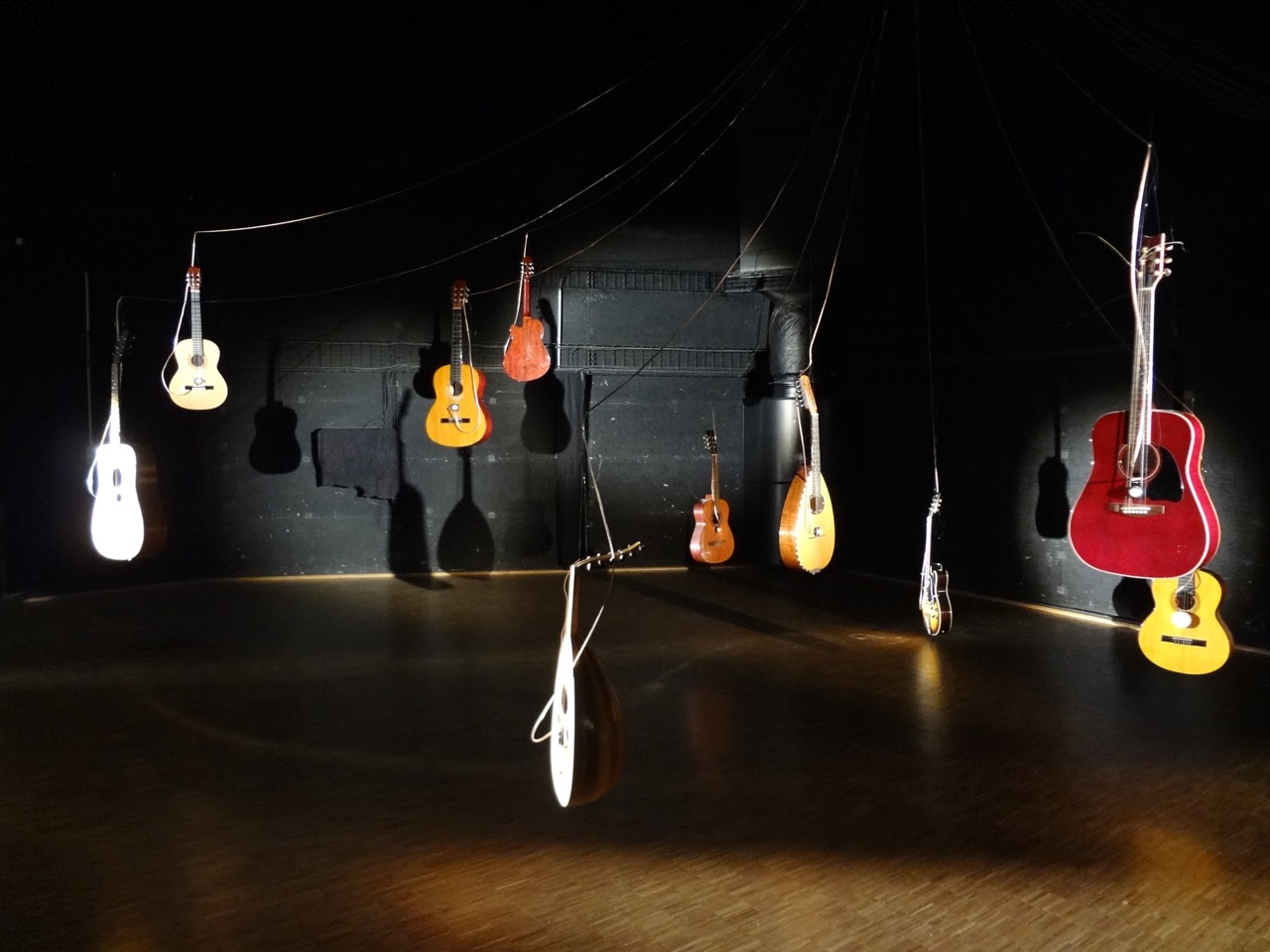 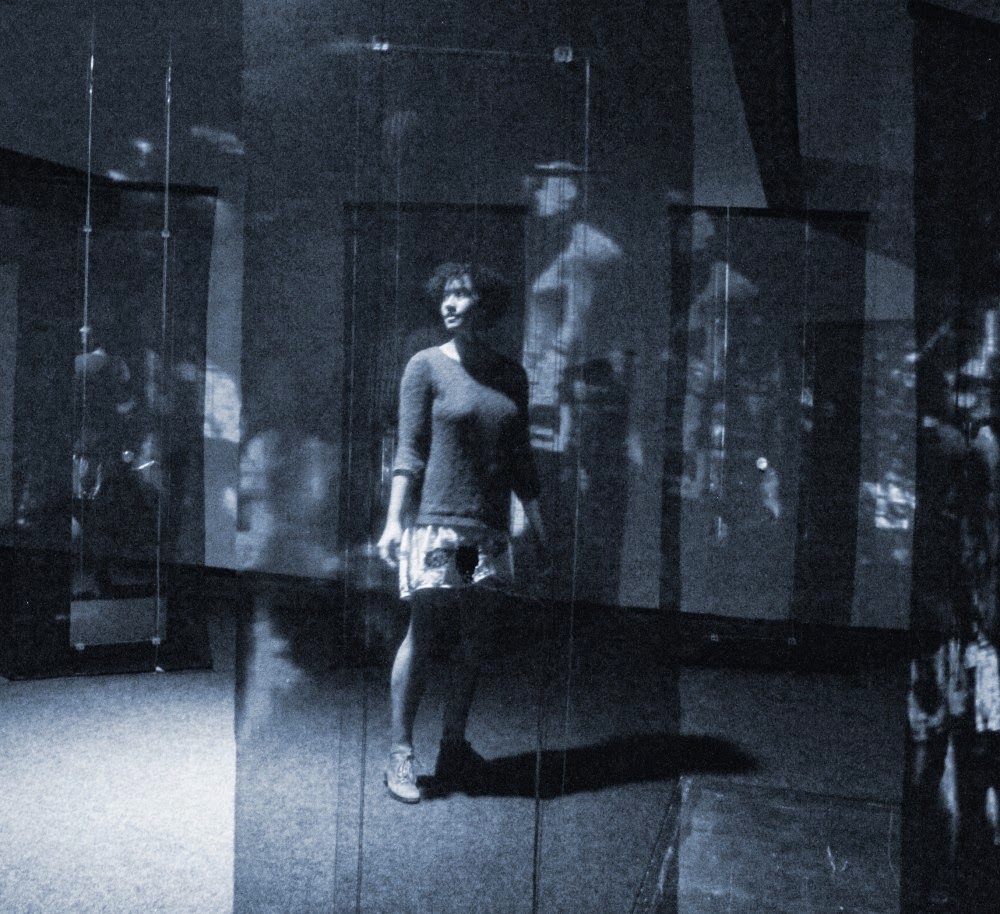 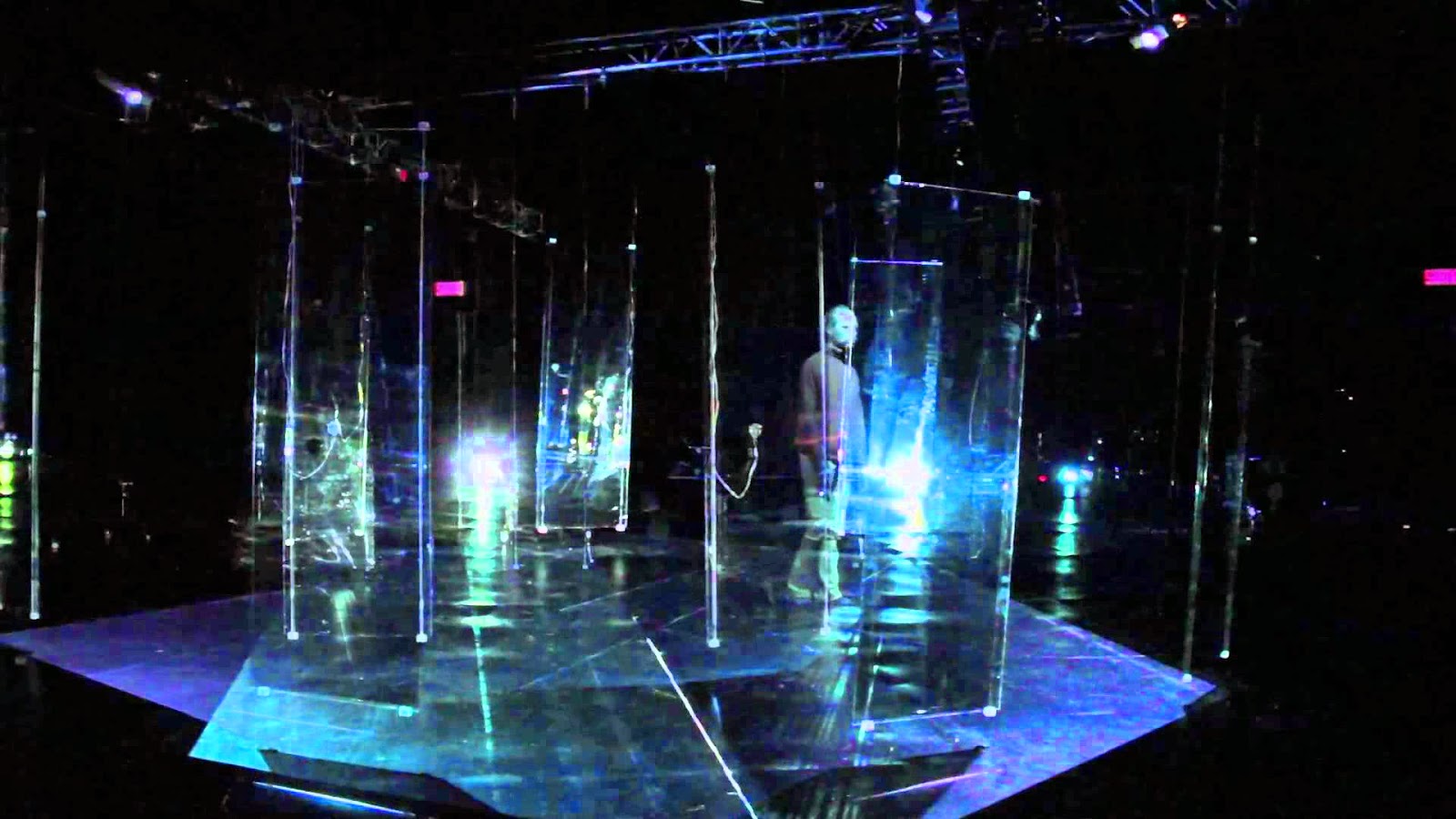 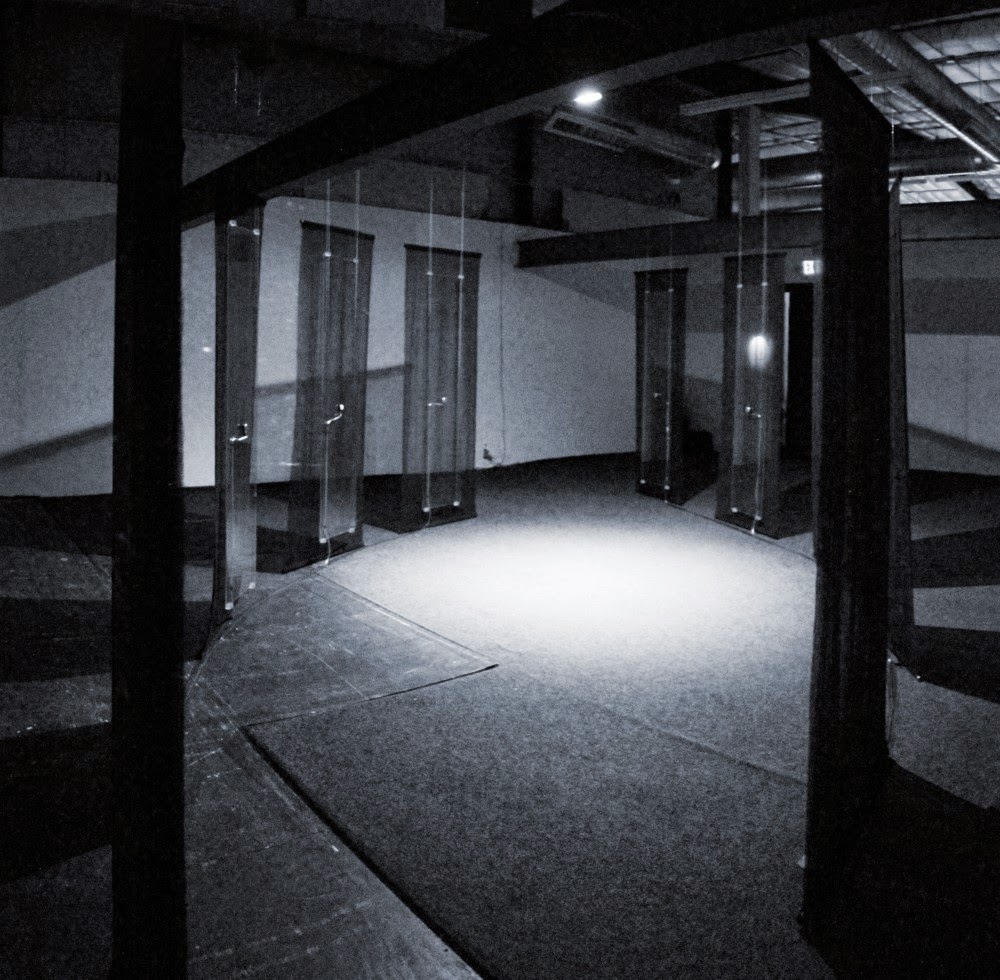 O V A L // Audiovisual Installation // Otso Lähdeoja & Lenka Novakova // Hexagram, Montreal 2013 // 10 large sheets of glass are hanging in a dark room. The glass sheets vibrate and emit sound, forming a spatial polyphony of sonic objects. Video footage of the spectators themselves is pro- jected on the glass sheets, creating a maze of self-portrait reflections and transparencies. The spectator is immersed into a chimerical space of sonic and visual illusions.

Parallel to my artistic work, I am a music-technology-musicology researcher. I am currently a postdoctoral fellow at the Sibelius Academy Centre for Music Technology, Helsinki. My PhD at the Université Paris 8 (2010) was on augmented instruments. My current research interests tend towards the artistic uses of structure-borne sound. I’ll be happy to send you my PhD manuscript via mail upon request: otso (dot) lahdeoja (at) free.fr. I have published 14 articles in academic journals and conference proceedings, and more to come in 2013! I have also given numerous conferences on instrument augmentation, live electronics & signal processing, and on structure-borne sound drivers.

This video shows some features of the augmented guitar I designed during my PhD. It uses tilt, touch and piezo sensors in order to implement new sonic and interactive possibilities for the electric guitar. I used this guitar to record my first solo album; Yonder.

This video is about research conducted at the Numediart Institute at the Mons University, Belgium. We worked on structure-borne sound, making physical elements resonate and produce sound. In this example, a glass sheet is set in vibration with a resonator (the sound is recorded directly form the glass with a mike). A kinect camera is used to implement interaction with the sound in the spirit of a « sonic cartography ».


A video about resonators (sound drivers) used to induce vibrations into gongs. This happened at the Espace Pasolini in Valenciennes, France in dec 2011. With my collegue Loïc Reboursière we transefered the guitar’s sound directly into an spatialized array of gongs, creating an exciting vibrating space, mixing the guitar and the gong sounds.