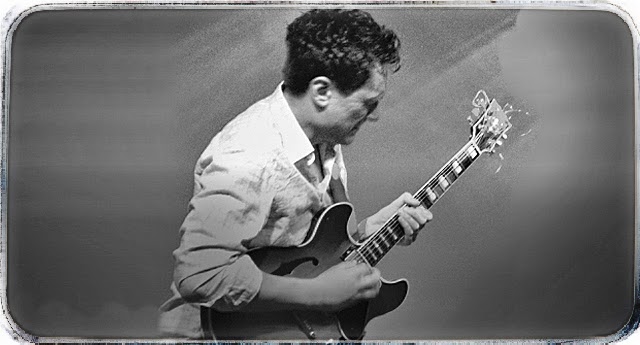 Jacob Young (born 14 July 1970 in Lillehammer, Norway) is a Norwegian Jazz guitarist, music arranger, jazz composer, recording artist and band leader,whose sensibilities have been  shaped both by the history of the music as it has unfolded in the North and by his deep knowledge of the American jazz tradition,  studied also at first hand. 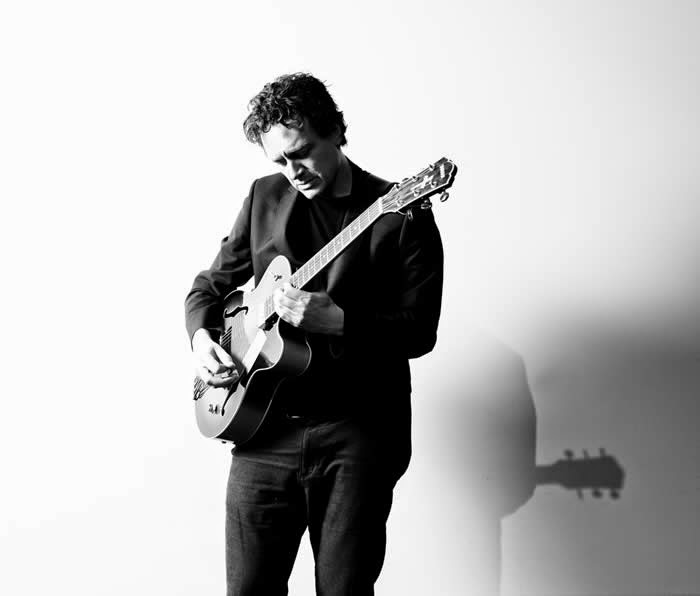 Born in Lillehammer in 1970, Young was introduced to jazz by his American father.  At the age of 12 he took up the guitar and was, initially, self-taught on the instrument. After studying music at the University of Oslo, he received a scholarship to the New School for Jazz and Contemporary Music in Manhattan. His years there “were devoted to learning the standard jazz repertoire as a starting point for a broader understanding of improvised harmonic music.” Young’s principal teacher was the great guitarist Jim Hall (Jacob’s warm, glowing, rounded tone acknowledges the influence), with whom he studied both privately and in ensemble settings.  He also took lessons with John Abercrombie (who later praised his “great playing in and out of the tradition”) and studied jazz composition with Richie Beirach, Bob Belden and Ken Werner. After attaining his degree in 1993, Young freelanced around New York for two years playing with, amongst others, Rashied Ali,  Marc Copeland, Arnie Lawrence, Junior Mance and Larry Goldings. 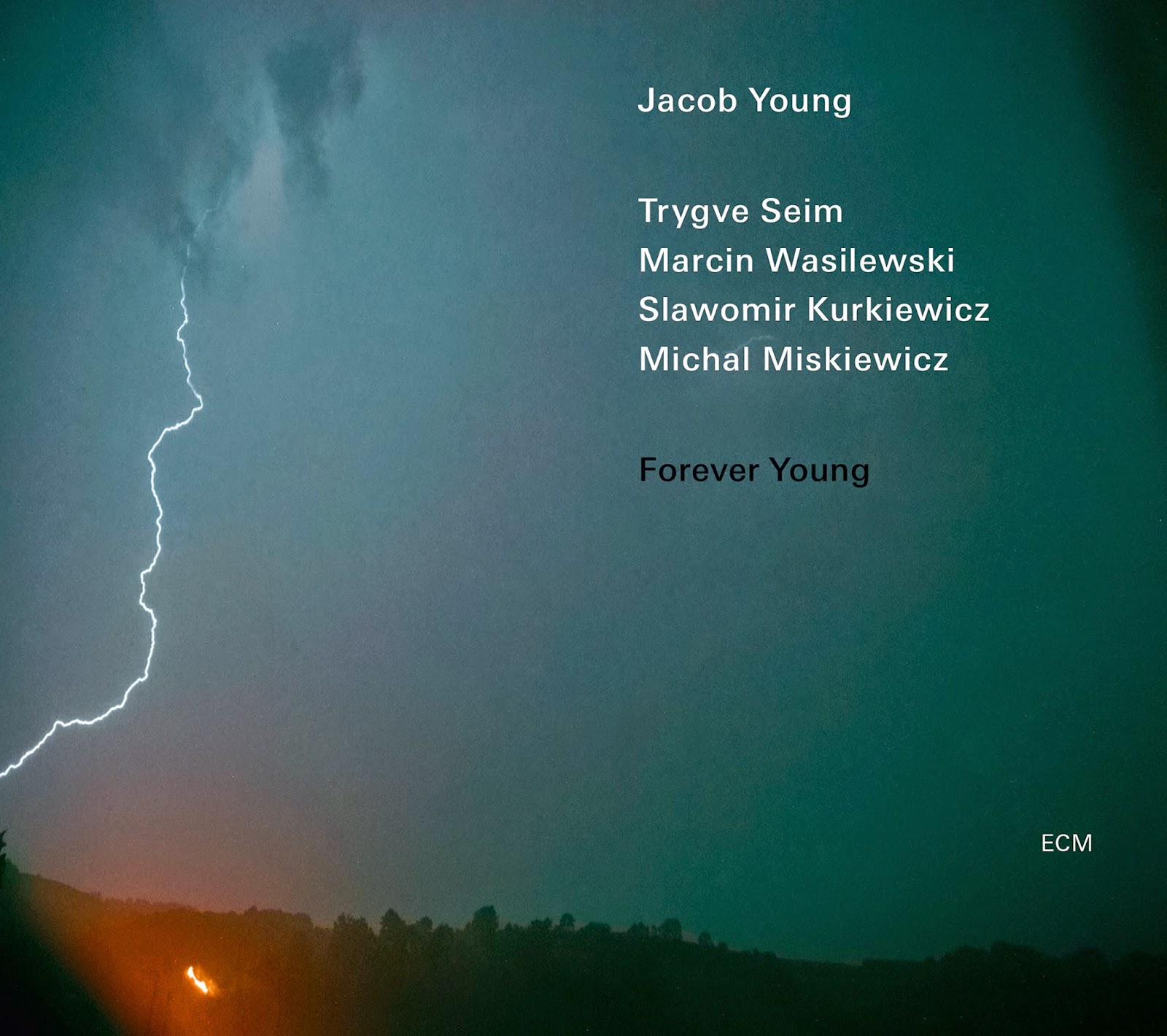 Back in Norway he issued three albums with mostly his own compositions for local labels with a cast of supporting musicians. Young also caught the attention of long-established Norwegian singer Karin Krog who formed a duo with the guitarist which has since toured the world. Jacob´s debut album This is You was released on the local Norwegian NORCD label in 1995.   The follow-up album Pieces of Time was released in 1997 (Curling Legs label). A third album Glow was released in 2001 (Curling Legs label). 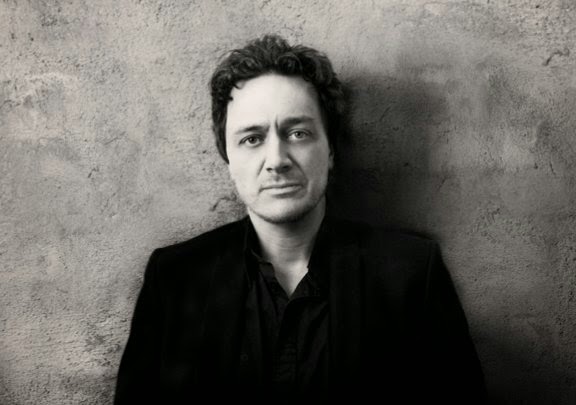 In 2001 Karin Krog formed a duo with Jacob which has since toured the world. A Karin Krog/Jacob Young CD Where Flamingos Fly, comprised mostly of standards, was produced by John Surman for Norwegian label Grappa and released in 2002.The Jacob Young Group has been a working group since 2002 and is uniquely set up by Young to reflect the styles and ideas of three generations of Norwegian improvisers. In december 2002 they reorded an album for producer Manfred Eichers prestigious German label ECM. Evening Falls was released worldwide in 2004. After the success of this album the group returned to the studio with Manfred Eicher and recorded the album Sideways with the same group of musicians. In 2008 Paolo Vinaccia was added on perc/ drums to the group. The extended edition has played concerts with two drums together, both Jon Christensen and Paolo Vinaccia. 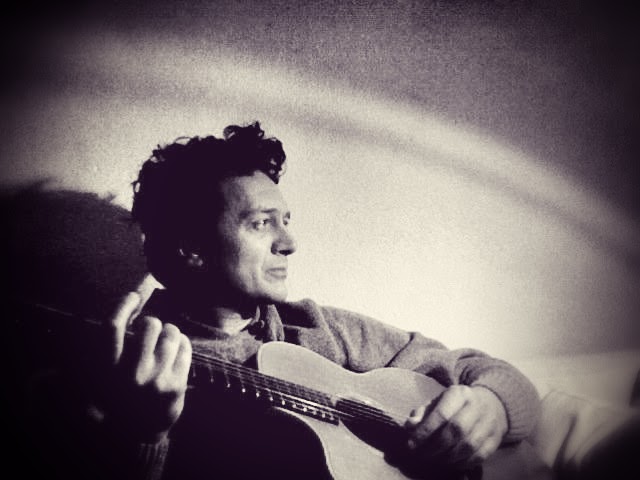 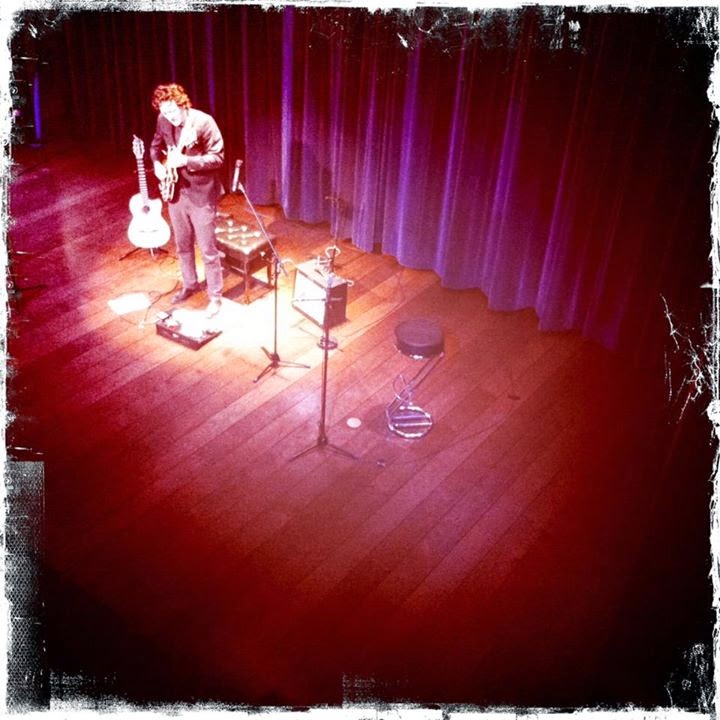 One of the earliest LPs I bought for my own money must have been The Clash, debut album called The Clash, from 1978-79 I remember the energy on the track London´s Burning the most. But I must have bought it later perhaps around 1980. Then I got into other rock and pop acts like The Rolling Stones and even Prince. Not long until I also got some electric Miles Davis albums, like The Man With The Horn, Decoy and Tutu... 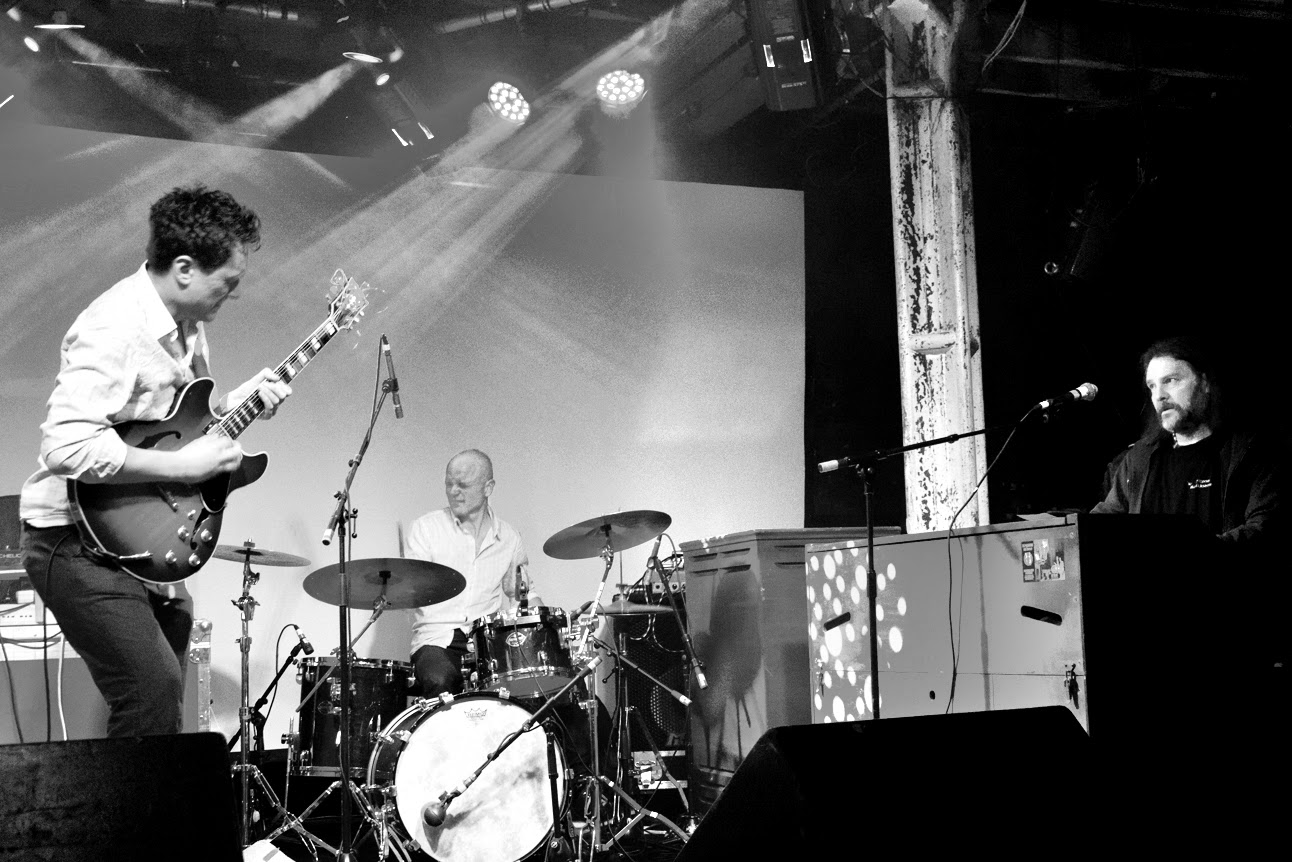 My first instrument was a low-priced acoustic steel string guitar, that I played until so much that I started to bleed from my fingers, then my mother bought my a nylon string (with wider strings) so I could play all the time without getting open flesh wounds. Eventually I bought a terribly bad and impossible to tune 3/4 size Riviera electric guitar from my downstairs neighbour. Then a Squire and even later when I moved to New York I got a Fender Strat Ultra 1991 and a Yamaha SA2000 from 1976…still play it  - great guitar! 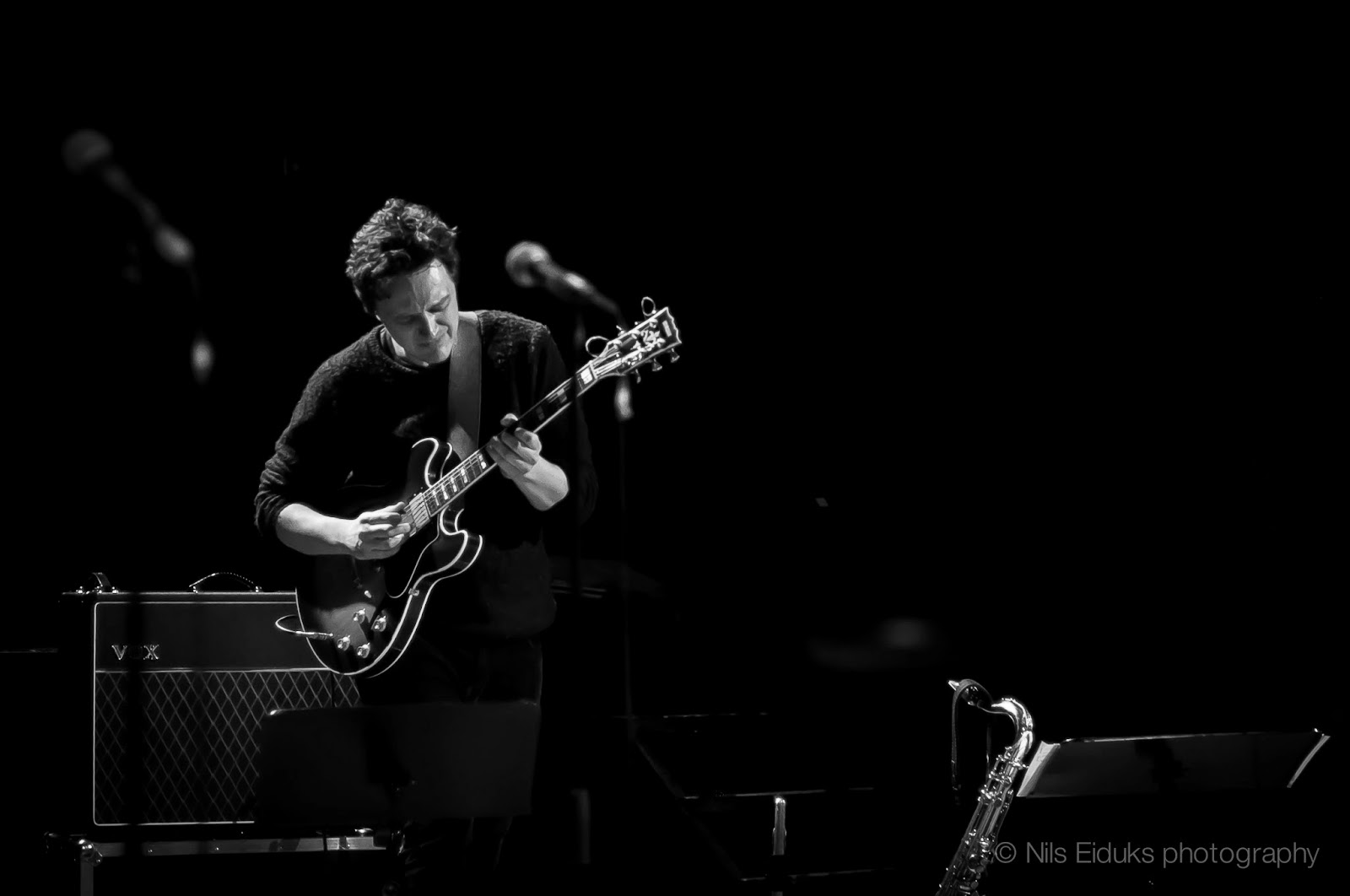 Yamaha guitars. On both electric and classical/ nylon string. I have an endorsement with them that is really great! On steel string I have a big Lowden with cutaway from 1994 thats awesome.. 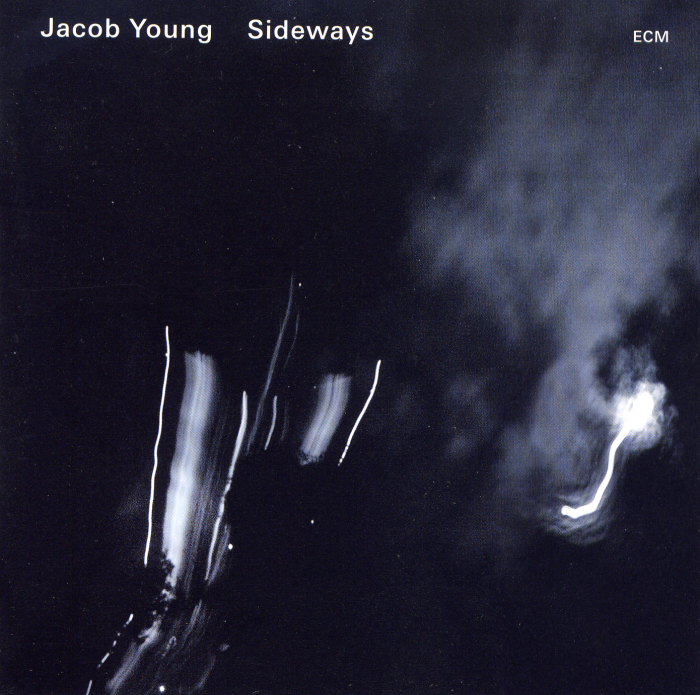 Latest album by Interstatic - first time I play more towards rock and use wha and distortion on an entire album. Usually I have focused on a more clean and pure natural sounding guitar sound, from my ECM recordings and such. But I have always also played more sustained guitar with delay and other effects in different live groups through the years. So I like to change it around a little. Its all about the color of the sound somehow.

Nothing. Just time to listen to it. Good players. Interesting compositions.

All over the place. First Frank Sinatra through my fathers ops at home…then it went on to the Motown classics like Aretha Franklin and Edwin Starr and Diana Ross and Marvin Gaye…and also Elvis, The Beatles, Rolling Stones, then Miles Davis And then Jan Garbarek and Keith Jarrett.

On guitar John Abercrombie, Scofield, Metheny, Frisell, Mclauglin, and of course Grant Green. But my most important influence was Jim Hall. I studied with him in New York (at The New School…) 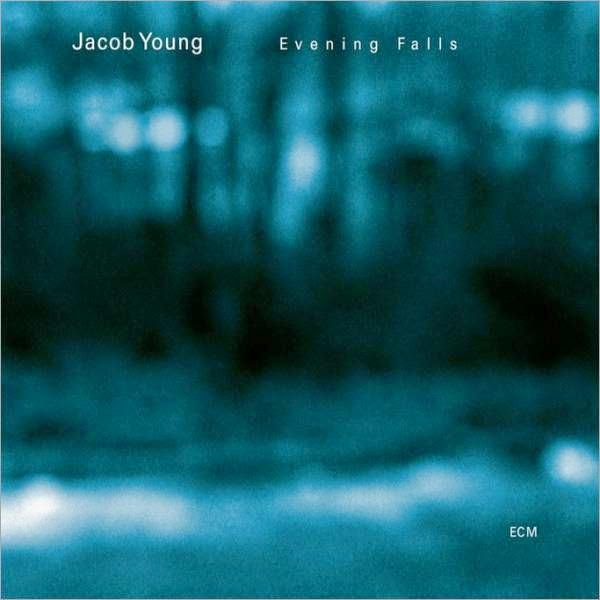 Making money. Everything is accessible.

How you would define "silence”?

No music on the speakers.

Which do you translate into music from other disciplines such as theater, painting, architecture, ballet…?

Not really. To me music is abstract from all of that. Perhaps a film is closest. If I get drawn into it.

Do your own thing. Legendary drummer Jon Christensen told me to stay here in Oslo and not move back to New York. That was good advice at the time.

Non really. Its all internal I think. Or everything I ever heard. Both are equally true. 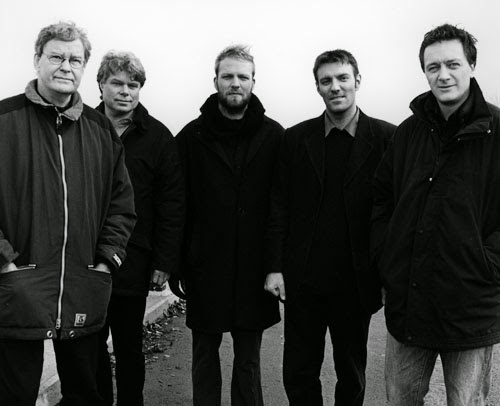 My ECM group with Marcin Wasilewski, Trygve Seim, Slawomir Kurikiewicz and Michal Miskiewicz.
Interstatic a power trio with Roy Powell on Organ and Jarle Vespestad on drums. We just released Arise on Rarenoise records of UK. 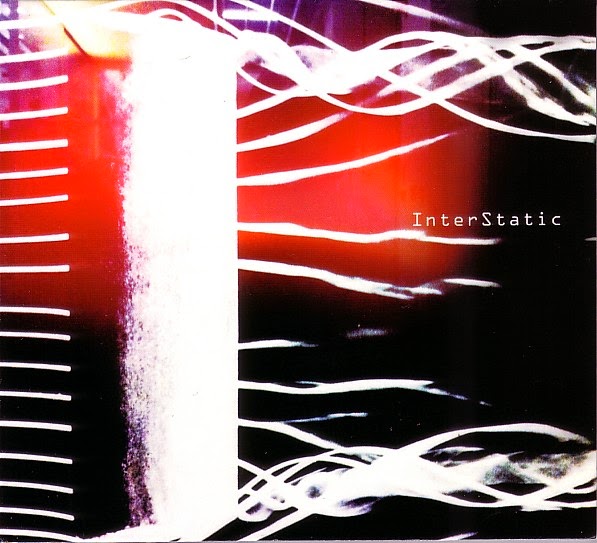 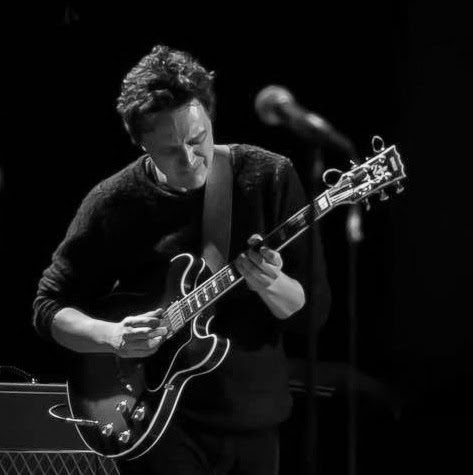