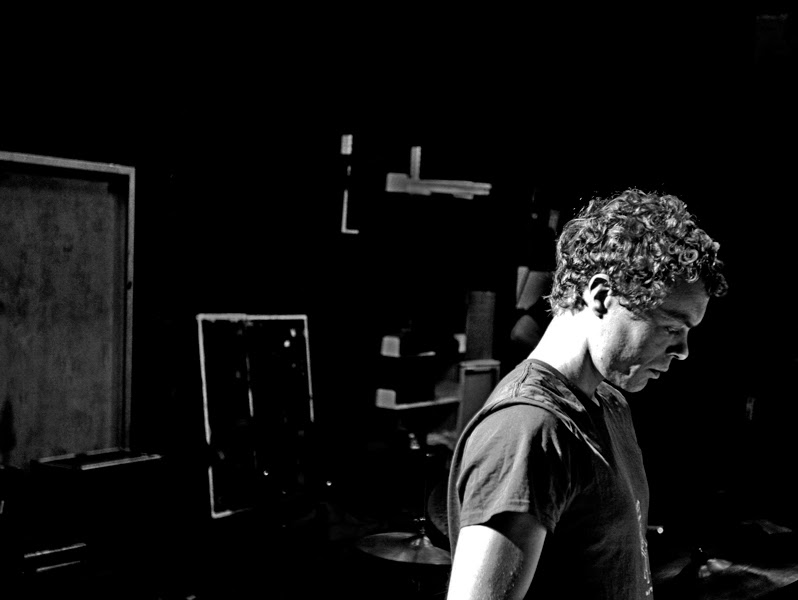 Jakob Bro (1978) is a Danish guitar player and composer living in Copenhagen, Denmark.
He is a former member of Paul Motian & The Electric Bebop Band (Garden of Eden, ECM – 2006) and a current member of Tomasz Stanko’s Dark Eyes Quintet (Dark Eyes, ECM – 2009). 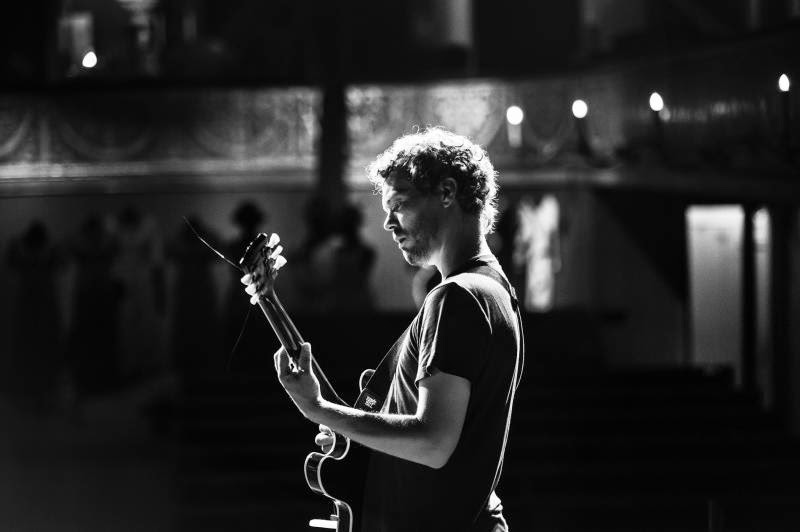 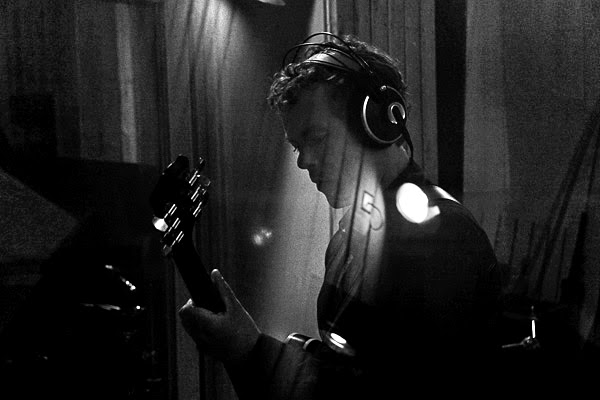 He is currently leading a trio with Jon Christensen and Thomas Morgan. This trio recorded for ECM records in November 2013. Also he is touring and working with his trio with Anders Christensen and Jakob Høyer, with his Undectet with Andrew D’Angelo, Jesper Zeuthen, Chris Speed, AC, Nicolai Munch-Hansen, Thomas Morgan, Kresten Osgood, Jakob Høyer, Nikolaj Torp, Søren Kjærgaard and Peter Laugesen and with Bro/Knak, a collaboration with the Danish electronica producer Thomas Knak (Opiate). 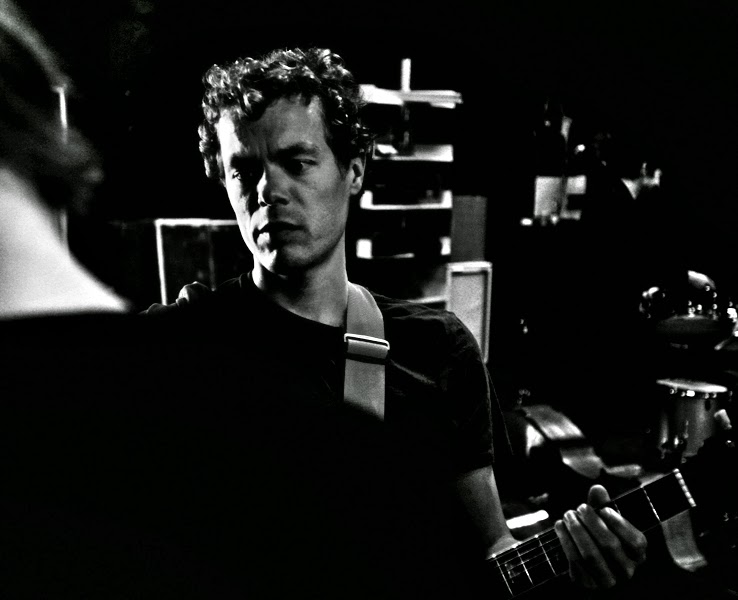 Jakob Bro has received 5 Danish Music Awards and has been accepted into Jazz Denmark’s Hall of Fame. In 2009 and 2013 he received JazzSpecial’s price for Danish Jazz Record of the Year (Balladeering & December Song) and in 2012 he received the DJBFA honorary award. He in the top-10 of Downbeat’s Annual Critics Poll Rising Stars and in 2013 he received both the ”Composer of the Year” Award from Danish Music Publishers Association (the price is named after Danish classical composer Carl Nielsen) and The Jazznyt Price founded by Niels Overgaard.
In both 2006 and 2012 he was rewarded by The Danish Arts Foundation for his recordings Pearl River and Bro/Knak.

My first guitar was a red Fender Stratocaster. My parents bought it to me when I was 13 years old. Until then I had played my fathers semi-acoustic Washburn guitar for a long time. I especially remember the change in sound when I plugged it to an amp and also how it was now possible to bend strings. I liked that sound a lot.

Because music can cut straight to the point.

To me, the guitar was not the obvious choice. To begin with it was, but when I started working on jazz music I often felt like changing my instrument either back to the trumpet which was the first instrument I played or to the saxophone or the double bass. I kept working on the guitar out of stubbornness though and I love it today (so much!!!) because I’ve realized that it is actually possible to convert many of the sounds I had in my head coming from other instruments to the guitar. It just sounds different on the guitar and that is a big gift.


Which work of your own (or as a sideman) are you most proud of, and why?

That’s difficult to say … but I really like the music on my trilogy (Balladeering, Time & December Song). It has a special sound and also an openness to it that keeps it fresh (in my ears).

At the moment I only play electric. 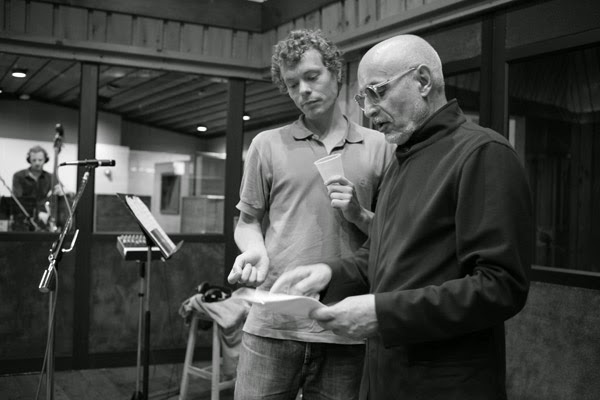 Way back when I first started playing I remember playing Gary Moore’s solo on Still Got the Blues - haha! I had to do that for a school project where my friends showed their tricks on skateboard while I was playing - weird! (1990)

I like my guitar to be in tune … so that’s a sign of quality for me. Also, a good guitar for me has got to have a singing quality to it … even without plugging it into an amp it has to sing when you play the notes or strum or pick a chord. I guess it’s something with how the wood is responding to the vibrations of the strings … I like my guitar to be light also. So I also pay attention to that when I’m looking for new guitars.

I try to keep my focus on the music - composing, practicing, playing concerts, listening to records.

The endless possibilities … (goes for all instruments I know — sorry!)

I guess it must be Paul Motian’s advise to me:

“Stick to me and you’ll get straight to the top” (last time he told me this we were standing in an elevator going up).

I try to work with all the things you mention; various amps, pedals and pickups… the most important “device” for me though is the guitar itself. Finding the one instrument that I will play for the rest of my life. That’s something I have yet to do. I’m happy with my guitar now but I don’t have that feeling of “this is it! - no more searching”.

I don’t really like to imagine myself interfering in the music of the past that I love. That also goes for painters, poets etc … so, no dreams for me in that direction - just grateful to be able to see, listen and learn from the masters of the past.

I’ll be releasing a record on ECM with my trio with Jon Christensen and Thomas Morgan first week of February 2015. Really looking forward to that! 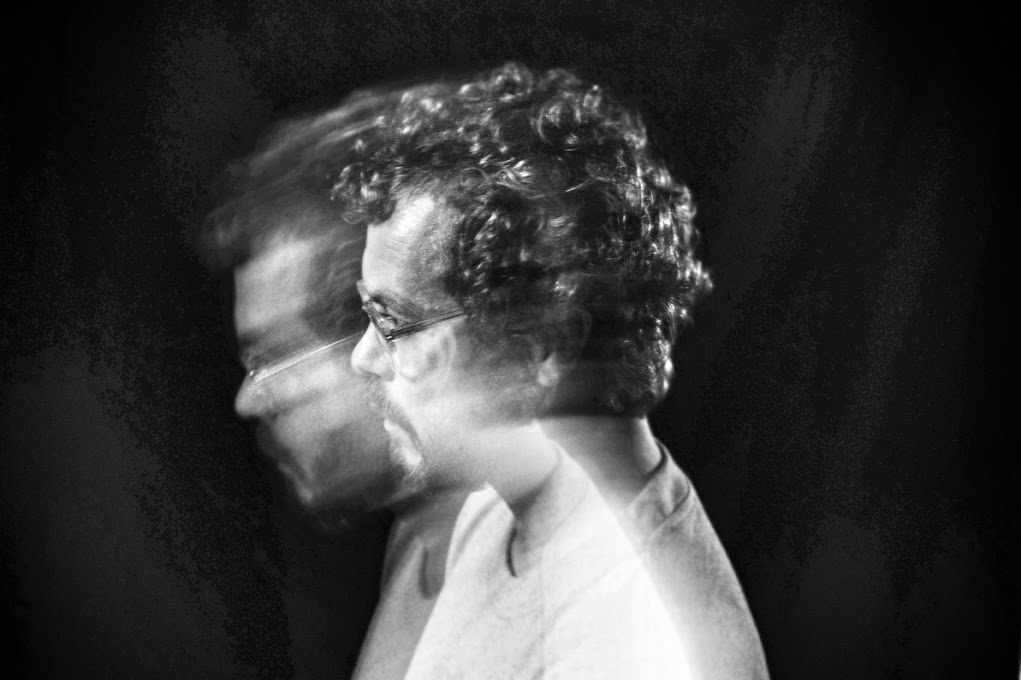 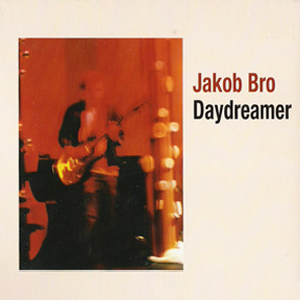 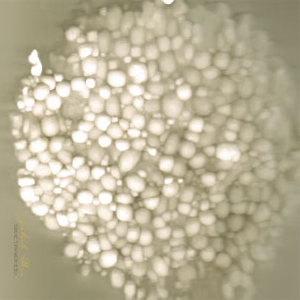 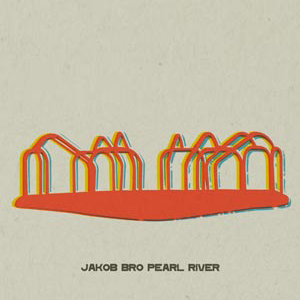 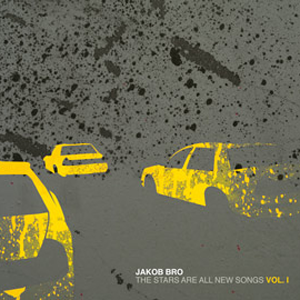 The Stars Are All New Songs (Loveland Records 2008) 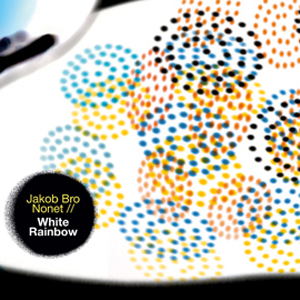 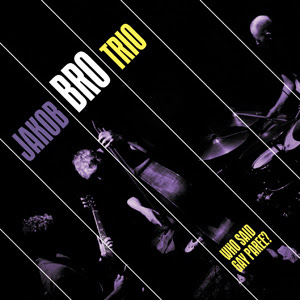 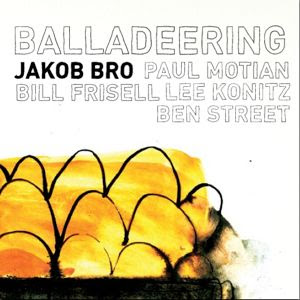 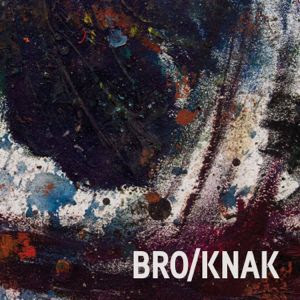 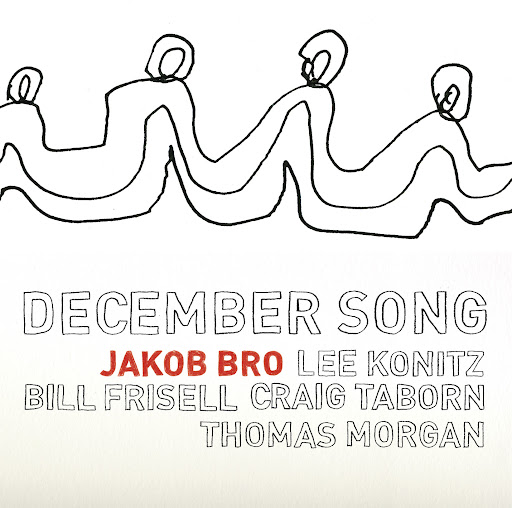 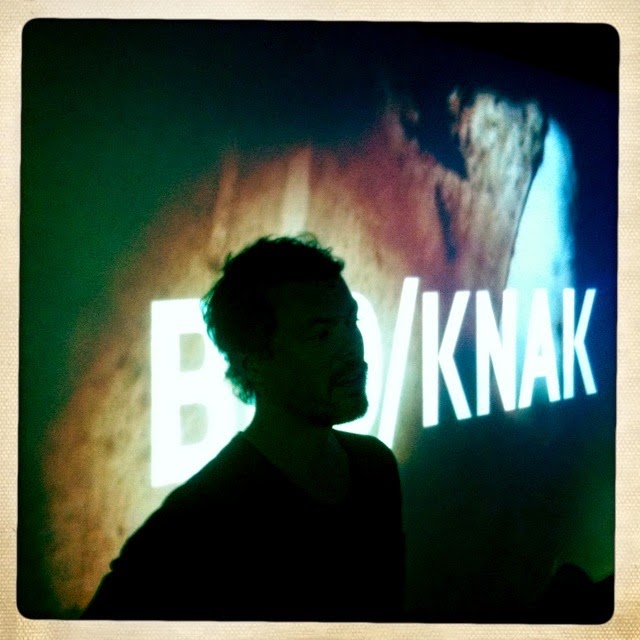