Aside from catastrophe interruptions (which generally com from outside music making), sound has few enemies, many of which are not true threats at all. These "enemies" are often of unwitting and questionably intellectual shorts. Human nature type of deals: inattention, indifference, prejudice.

Musical prejudice is particularly inconsistent with musical curiosity. Disliking a music by dint of some generalization. "I hate clarinets". This line of thought can be extremely limiting, ruling out some of the most potentially useful shorts of sonic invention. 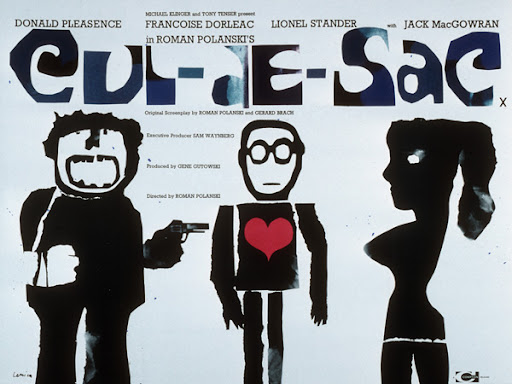 Also, you have prejudice 'in favor of...' This limited view of music gets channeled into a kind of romance with a given music, as in an extreme adherence to a particular type of pop music, say. Rock bands, this or that jazz; it could be anything that is liked so much that other music is excluded.

For example, when I was a musically underexposed kid, the Rolling Stones or the Yardbirds seemed like heroic forces, somehow under attack by the Monkees and Wayne Newton. Meanwhile, I just didn't notice other sorts of music. Jazz, orchestral music, whatever was not already of interest. Heard it maybe, but paid little attention to what it actually sounded like.

Entertainment industry notwithstanding, this prejudice is most often self-imposed. "I just don't like ryde cymbals." Really; I don't.