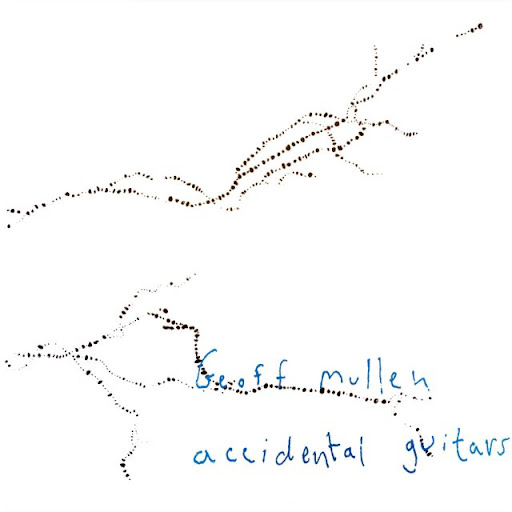 Improvised environments for live prepared guitars, 2 or 3 pre-recorded tapes, and time based effects.

From the liner notes:
"On November 13th, 2010, I performed in an industrial mill in Providence that was once home to a busy rope factory. The building has since been reclaimed by local artists and turned into makeshift studios and performance venues. The room itself is very large and has a wonderful sound. By placing a microphone at the far end of the room during the performance, I was able to capture the open character of the space.
After the concert, I took this raw recording and used it to create two improvised accompaniment tracks. These were both recorded to handheld cassette-recorders. I then created a live mix of these three parts, without real concern for syncing them together. Adding slight embellishments to the mix, I was mostly interested in creating a tapestry of these three parts in order to highlight their inner-connectedness, despite the fact that they were presented 'out of time' in terms of both action and speed.
What some might hear as 'accidents' I began to hear as evidence of a type of psychic interplay and counterpoint."