The mark of a true artist is taking that which came before you and inspires you to put your own twist to it in such a way that the original inspiration is stripped away and all that is left is something new, yet familiar at the same time.

Loren Connors is such an artist. To hear him play is to hear a longing of the soul that which was first dictated by the blues masters of old. However, what Loren plays is not traditional blues. It is something totally unique and his own.

To try and classify what you’re hearing is without words. It is something you have to surrender to and let your ears take you to that place that resonates within your soul.

With that being said, it is with great honor that I welcome to Tune Hear, Loren Connors. 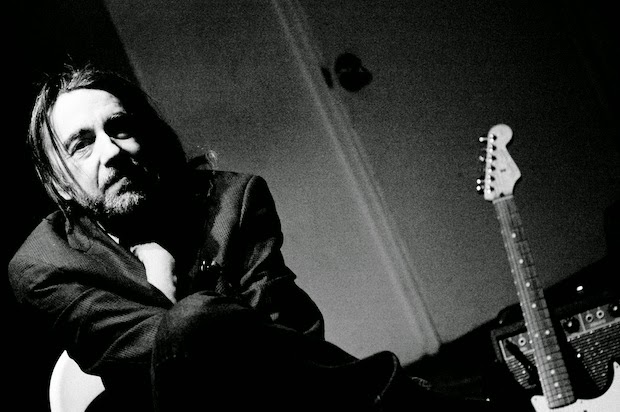 What's your earliest memory of having a connection with music?

I was supposed to play a part in an opera with my mother.  She was playing Madame Butterfly, and I was supposed to be the kid, watching while she stabbed herself. It was all too real for me.  I couldn't take it.  I hid under the piano.  They had to get somebody else.  It was the action and the music, the whole thing altogether that got to me. Scary. 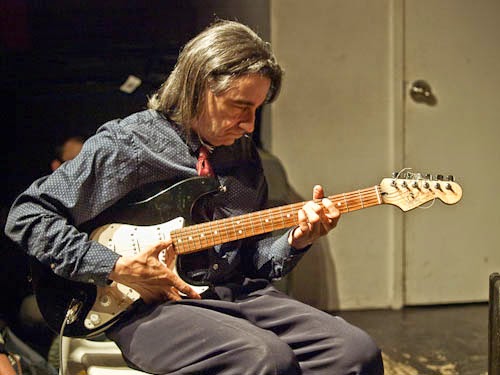 I always liked the sound of the guitar, more than any other instrument. 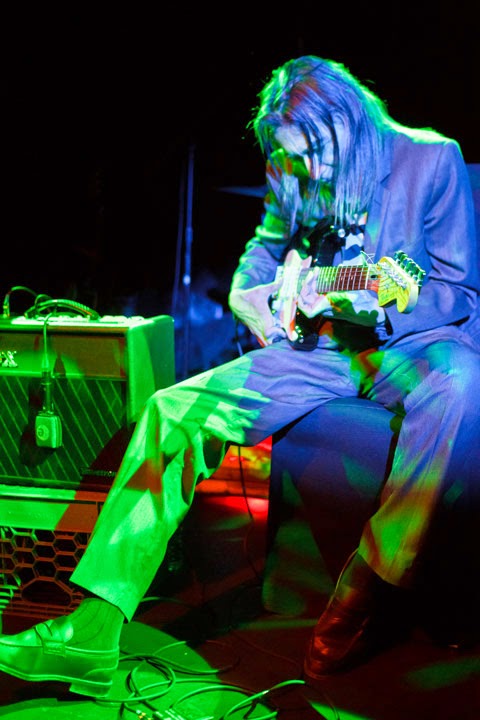 I studied art when I was college.  I didn't study music.  But I learned a lot from Mark Rothko's paintings, and all the abstract expressionists.  They broke all the rules.

Their stuff was wild, raw.  Sometimes they used house paint.  There was nothing dainty about it. 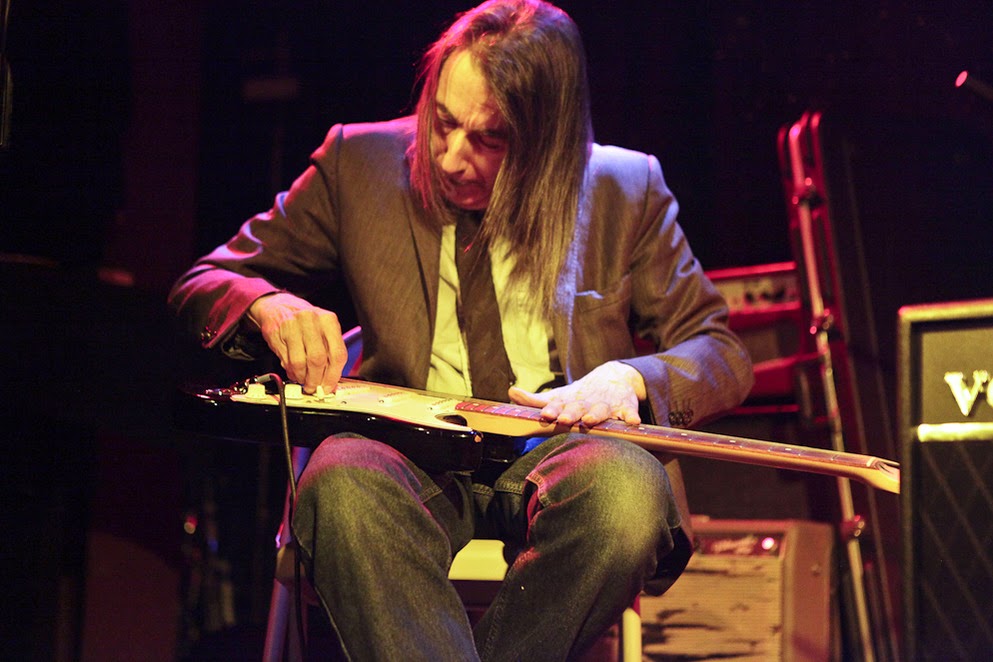 As you were trying to find your way, were there particular sounds, tones or techniques that helped you to achieve your sound?

I liked the sound of Mississippi Fred MacDowell, Sun House, Robert Nighthawk -- the slide sound.  But I found a way to do it without using a slide, just my fingers -- a way that gave me more control over the strings.

Later on, I grew into other things and abandoned that.  Now I work with a VOX amp and that gives me a lot of different sounds to work with.  I don't use most of the sounds on the amp in a show -- I just use one or two. 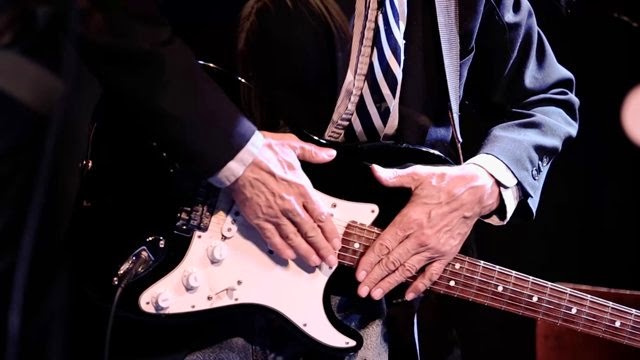 Can you give an example of your work where it (pedal or technique) is being utilized?

"In Pittsburgh" is probably the best example of my use of the slide sound but without using a slide.

I'll have a CD out soon called "Live at Webster Hall" (Family Vineyard label) that shows what I've been doing these days.

How have you been able to build upon those early experiences to what you're doing now?

I don't try to build anything.  I like to let things go, deconstruct.  Take things apart. I never try to stay with any one technique for too long -- I get what I can from it and then move on.  It's important to keep moving.  Don't get stuck. 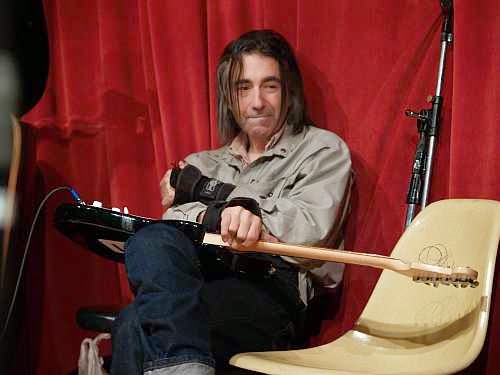 Can you describe your current set-up?

I use a Fender Stratocaster, with Ernie Ball extra light gauge strings, and a VOX Valvetronix T20,plus a reverb pedal and a wah wah pedal. 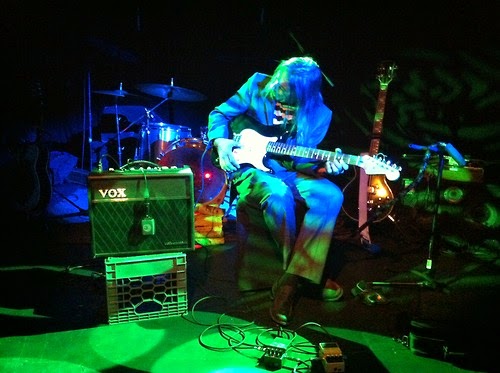 Is there a sound you're still trying to achieve or are you satisfied with where you are now sonically?

I'm satisfied but I'm never complacent.  The sound is something you work with, but the music has to come from you.  No amount of technology will put the sound in you or give you something to give.

Every real artist wants to finish what they do because it's hard, hard work and they just want it to be over.


If readers are interested in checking out your work further, where can we direct them?

My most recent releases are on Family Vineyard, Northern Spy and Recital Records.

If you had an opportunity to ask any guitarist or musician a question, who would it be and what would you ask?

I'd want to ask Johann Sebastian Bach, "How could you write all that music with all those kids running around all the time?" 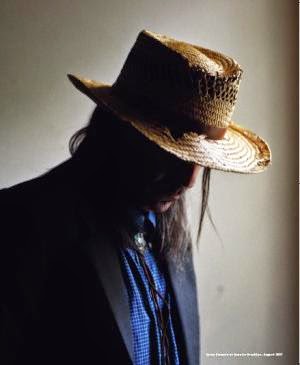 Send US your PROJECTS, and let us accompany your dreams.
We look forward to an international partnership where music, especially guitar oriented, is shared and enjoyed by a wider audience.
So TUNE HEAR for your sonic journey!!