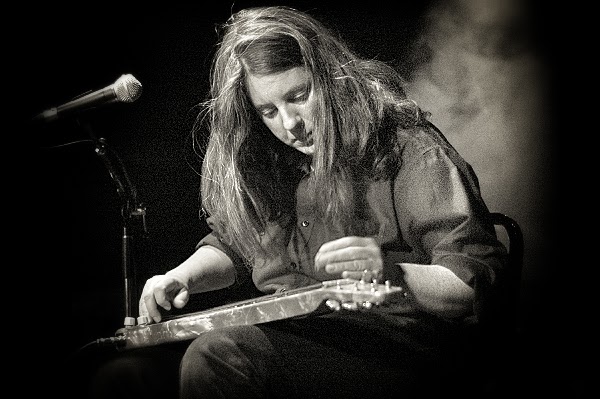 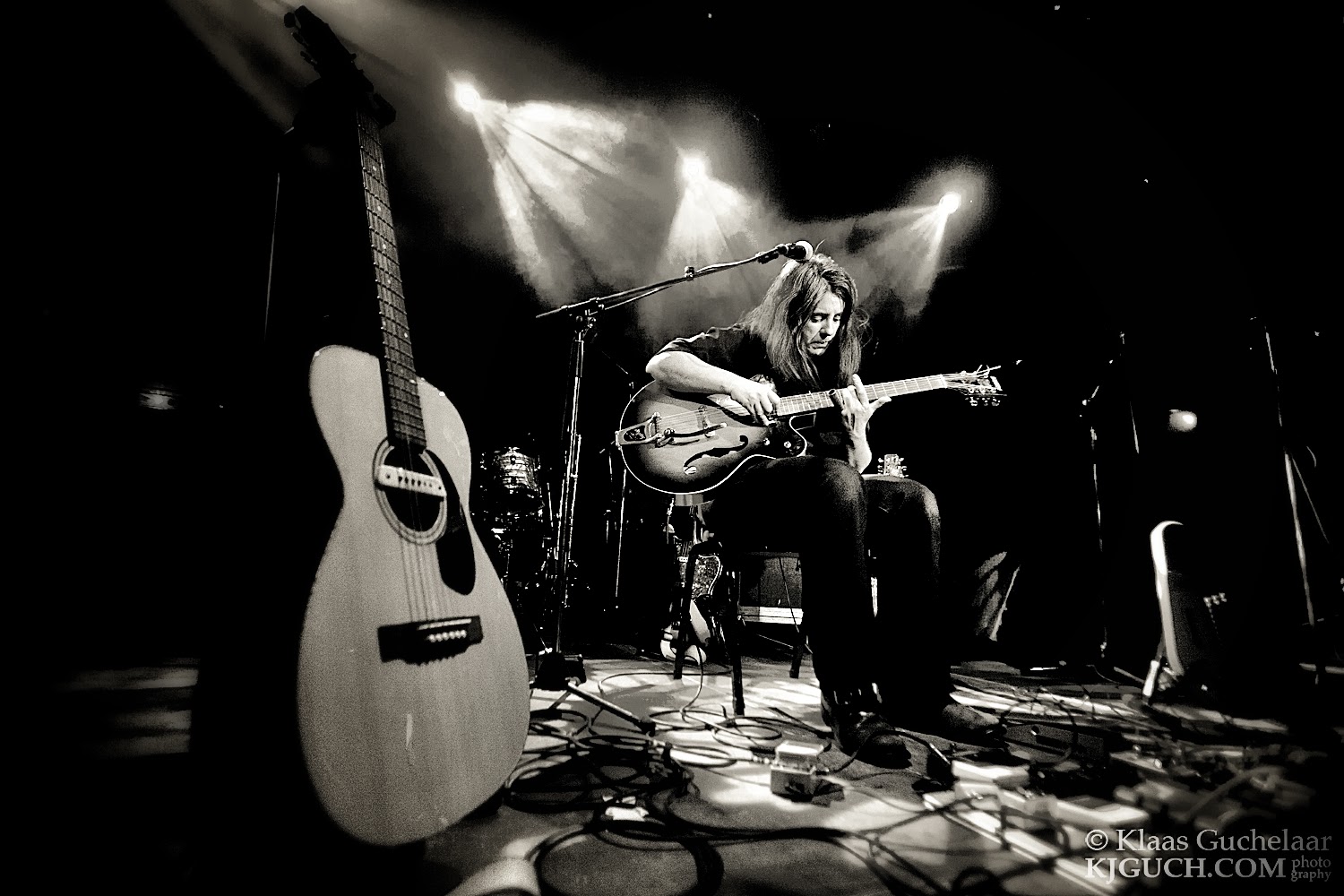 Her last record Mercury (Mississippi Records) mines new veins of hidden gems as Anderson shifts her focus from the Delta swamps to the high lonesome sounds of the Appalachian region before heading west to follow the trail from Nashville to Bakersfield and beyond. Songs like 'Mojave' and 'Embudo' are steeped in the sounds of the American West, while 'Galax' and 'Deep Gap' are tributes to the rural mountain music of the South. "Mercury" picks up where "The Golden Hour" leaves off, featuring sixteen compositions for solo guitar and lap steel, recorded live in single takes, with no overdubs,looping or electronic layering. 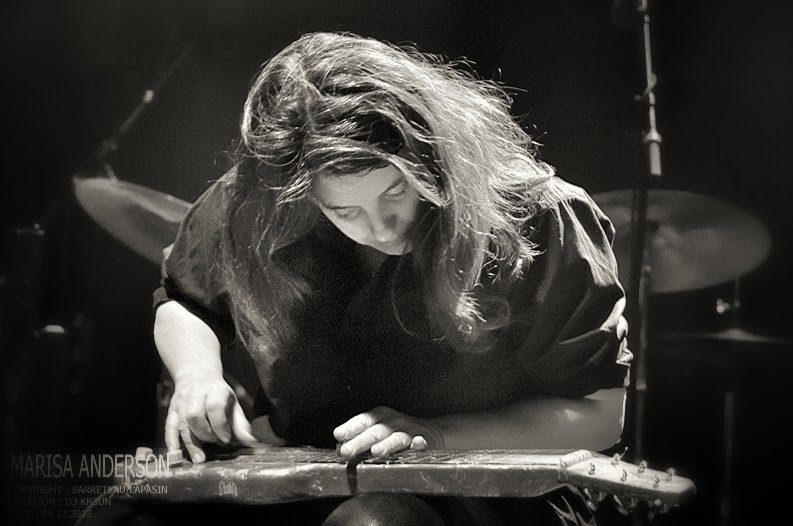 Anderson’s current and past projects include the Evolutionary Jass Band, the Dolly Ranchers, and the One Railroad Circus. Anderson has toured throughout Europe and the United States and opened for artists including Sharon Van Etten, Godspeed You! Black Emperor, The Devil Makes 3 and Thao & Mirah.. She accompanies  Beth Ditto’s  solo acoustic performances and provides guitar work for many recordings including Sharon Van Etten’s ‘Are We There?’Anderson has collaborated with musicians including Tara Jane O’Neil, Sarah Dougher, Lori Goldston, Rachel Blumberg, and many others. 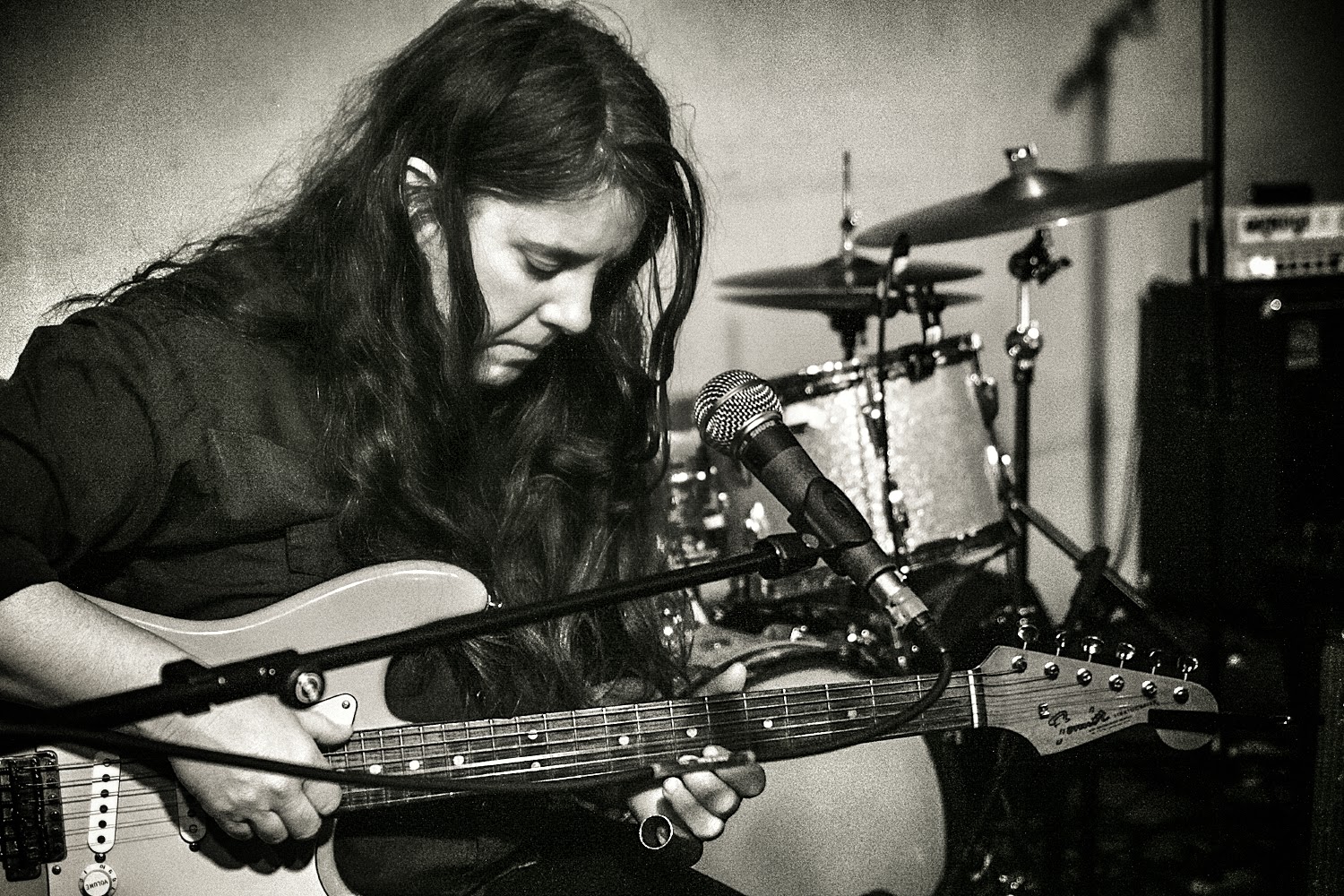 In August 2013, KBOO Community Radio released a split 7″ featuring Anderson and Elizabeth Cotten. She was KBOO’s 2013 Artist in Residence and in 2012 Anderson was one of six artists selected for Signal Fire’s Afloat Residency. 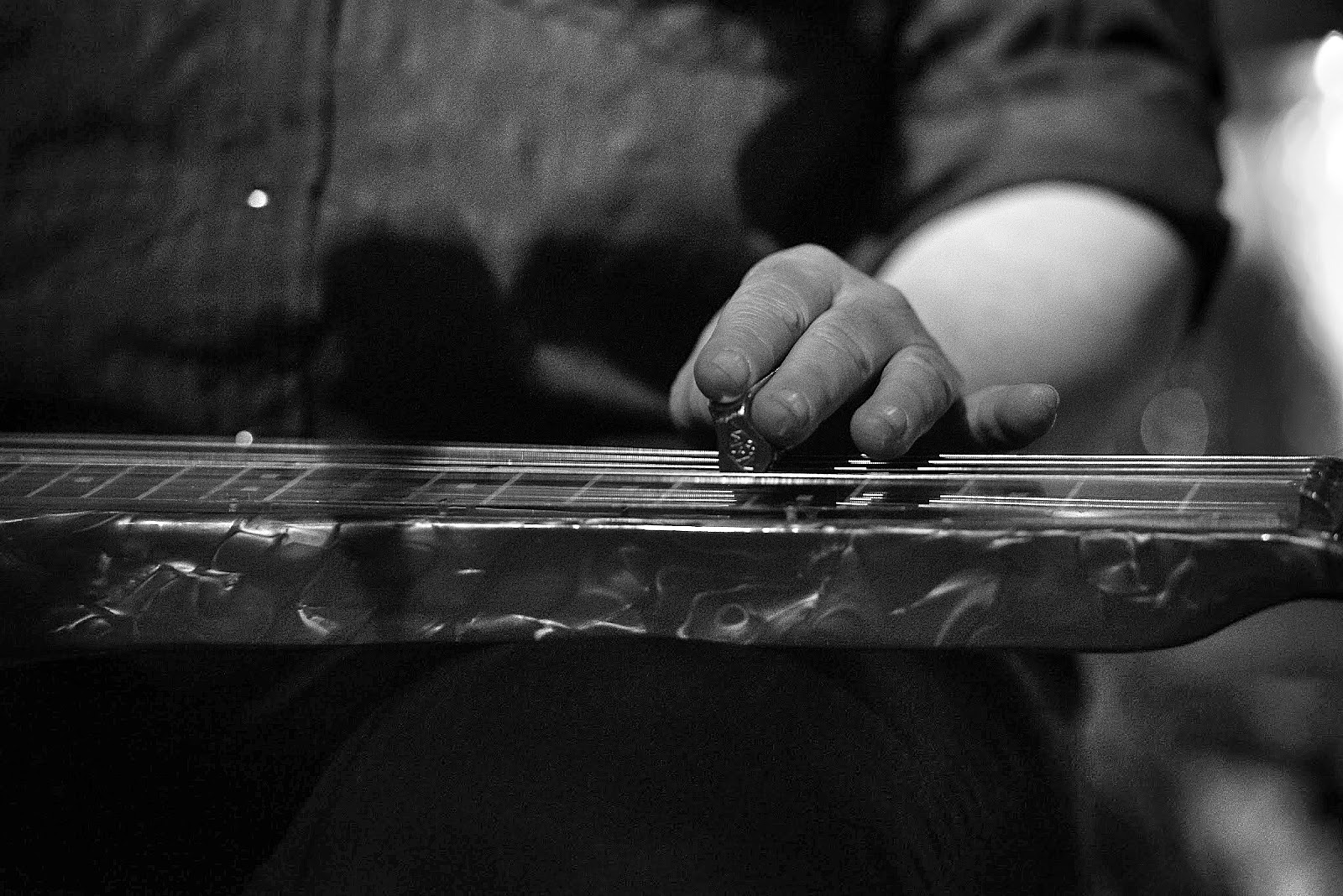 Anderson spent 2003-2011 working at the Rock'n'Roll Camp for Girls. Before arriving in Portland in 1999, Marisa walked across the US, toured with Circo De Manos through southern Mexico, was a founding member of the Chaos Collective and helped create the One Railroad Circus in Santa Fe, New Mexico. My first guitar was a Yamaha nylon string guitar. My parents gave it to me when I was 11 or 12. Before that I played on a small kind of toy guitar. I remember the Yamaha was a weird bright orange color. I had it for years until I lent it to a friend and someone stole it out of her room.

My routine is always the same. I start with Segovia’s scales for all major and minor keys, which warms up my brain and is a gentle stretch on my hands. Then I play two (always the same ones) 1920’s ragtime pieces, to really warm up my hands. After that it varies a little but I usually work on improvising based on a couple of standard themes as a way to stretch my thoughts and see how pliable my inspiration is on that day.

From there I move on into whatever I might be working on.

I believe very strongly in the importance of technique. If you have proper technique, you can choose to use it or not as suits the work you’re doing.

Just like in athletics, good technique will ensure that you are not injuring yourself. I have certain compositions that are the result of experiments with technique, or with analysis of the motions of my hands and creating a piece of music out of that information.

A good instrument is alive and a bad one is dead.

Also, I think an instrumental laziness sets in when you know you have unlimited tracks to work with.

If I knew the sound I'm chasing well enough to talk about it, I wouldn’t be looking for it!

It depends. When I first make something, I love it. I listen to it over and over. Then, I hate it. I can’t stand to hear it. After that wears off I only listen for reference or technical reasons, and I’m uncomfortable when someone puts it on.

I enjoy artwork that invites contemplation. 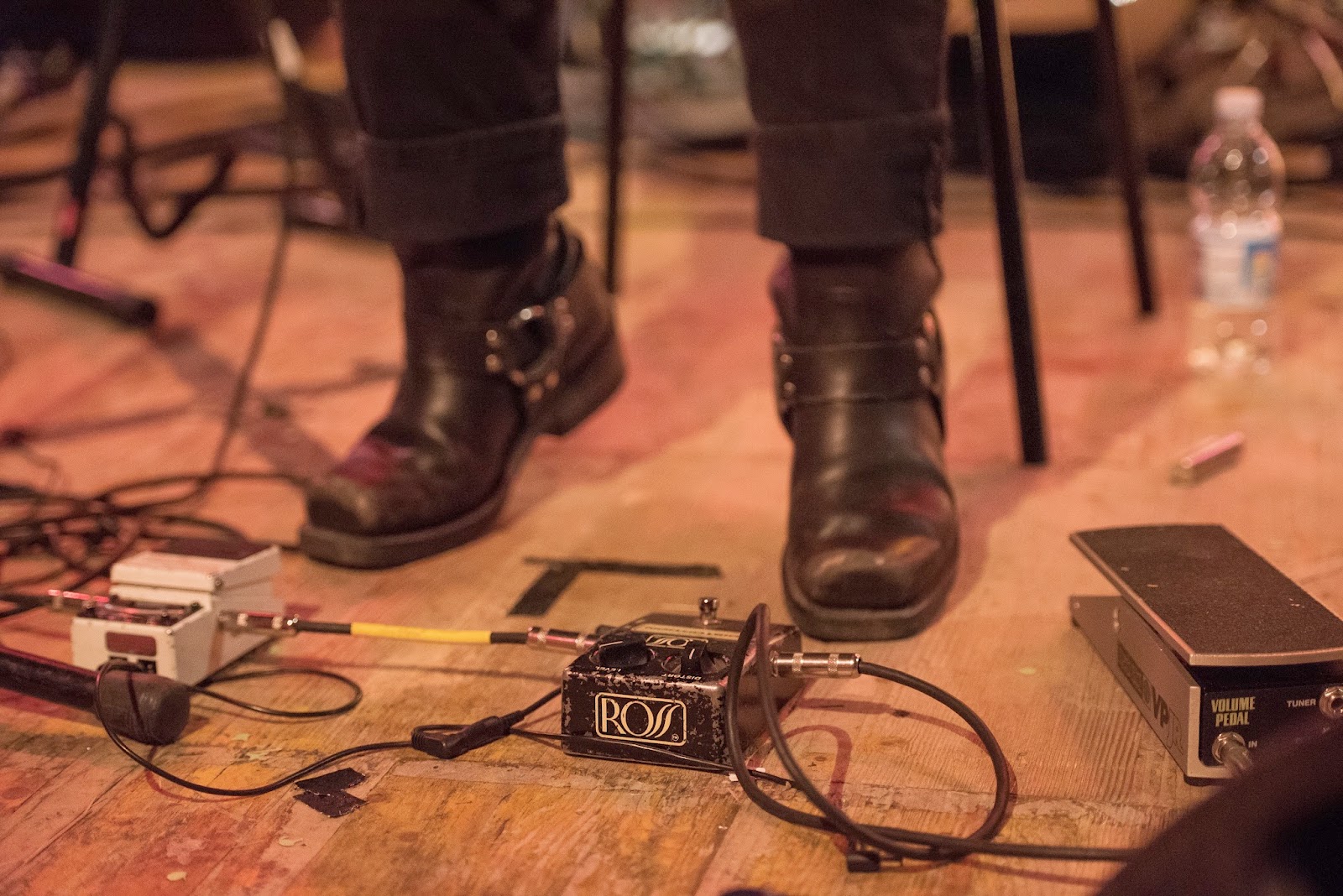 I would say relax! If you’re not having a good time, you’re not doing it right.

I had a teacher with whom I studied for a few years in my early twenties until she kicked me out. She said, “You’re ready. Go find people to play with”.

On the road I use a Stratocaster , a Dickerson lap steel and sometimes a Gibson ES 125 hollowbody. In the studio I use a Fender Musicmaster and a Gretsch Anniversary hollowbody with Gibson pickups. I recently started playing a Show Bud pedal steel . One neck, E9 tuning…

I favor Kyser capos, and brass slides, although I make my own glass slides. D’Addario strings, light guage. Boss tuning pedal, old Ross distortion pedal that was left in my friend’s basement and an Ernie Ball volume pedal.

I like to play the guitar more than anything! And in terms of having a job, I like the freedom of deciding what I want to work on. I like travel, and I like holing up in the studio. I like meeting people in all the cities and towns and finding out what’s going on in all the different places.

I’m working on my next record, I think I’m almost halfway done…? I’m working on scoring a film called “The Gentleman Bank Robber” about the escapades of Rita Beau Brown and I’m working on the music tracks to accompany an audio book called “The Mutation of Fortune”. I’m also working on a trip to Niger to play with musicians there in November. 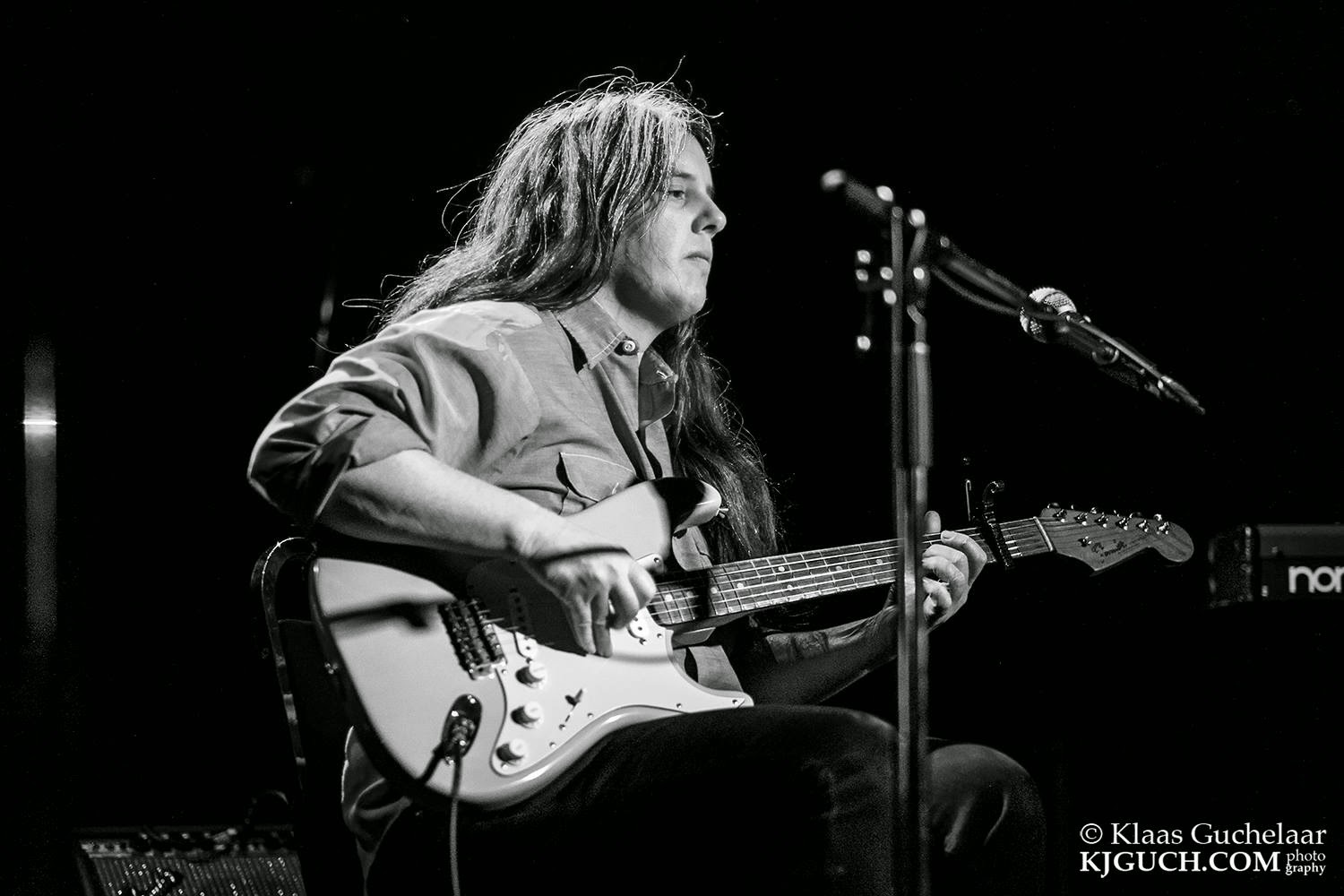 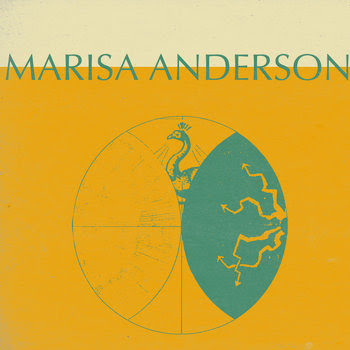 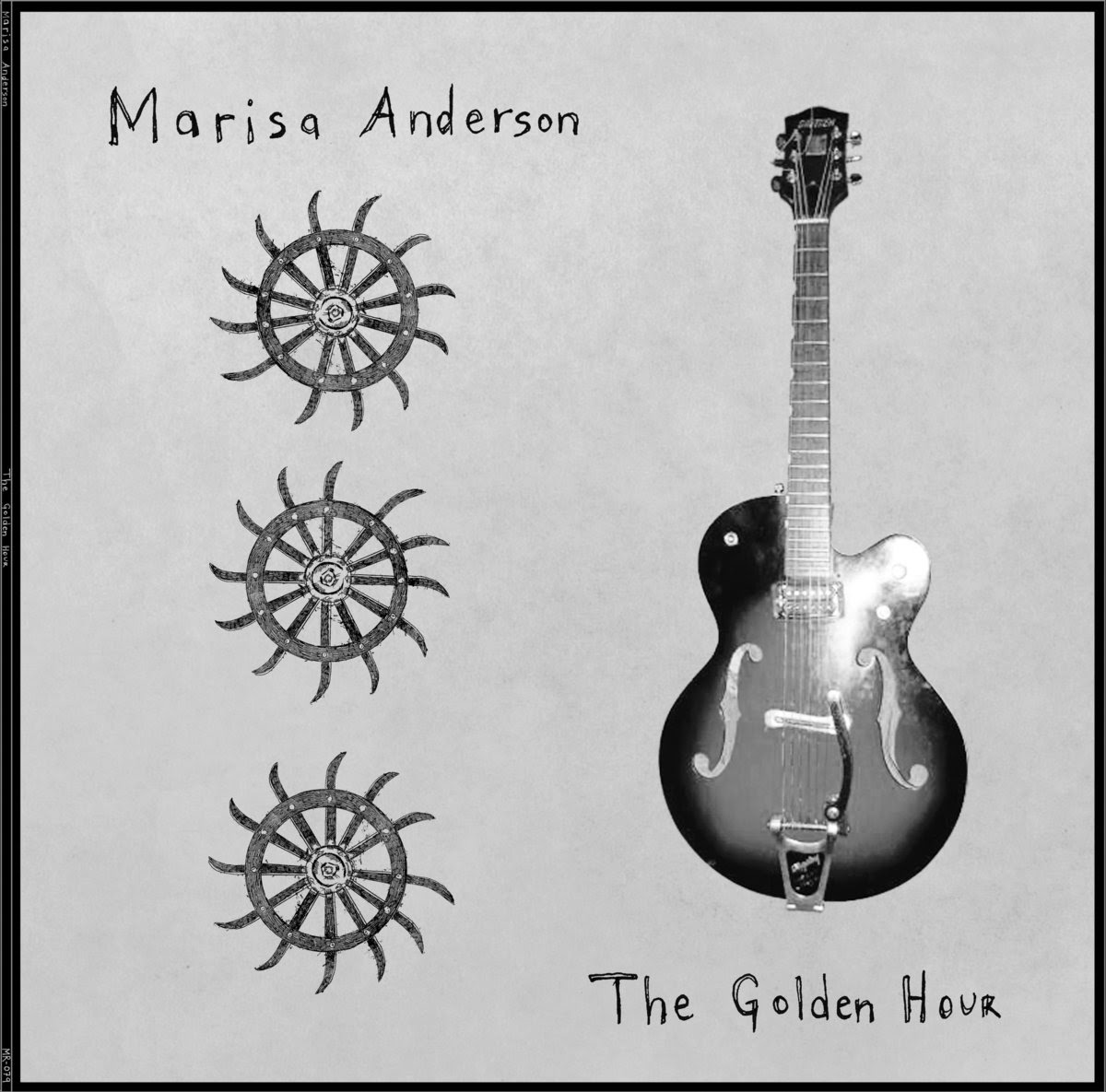 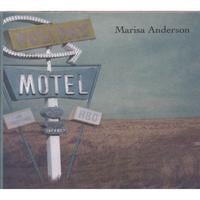 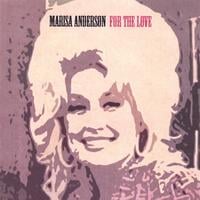 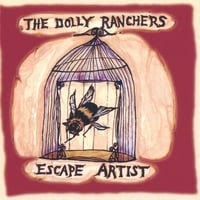 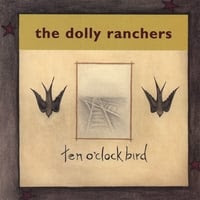 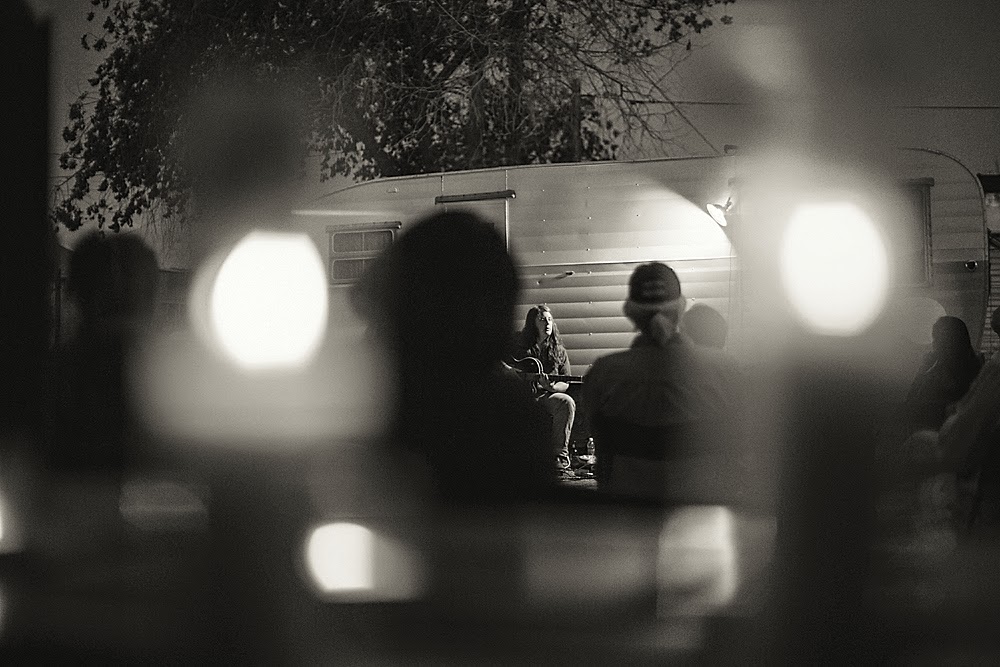