There isn't a specific music of Hildegard that you could just isolate from her whole presence, visions and healing forces. She is one and multiple, in fact unity is mutliplicty, and paradox probably the best synonym of humanity - “I'm a schizophrenic who succeeded, I do not suffer any symptoms from it” Jacques Lacan - “There is the Music of Heaven in all things and we have forgotten how to hear it until we sing.” & “Holy persons draw to themselves all that is earthly.” Hildegard Von Bingen -

She is a πολυμαθής (polymathēs), someone "having learned much" as they say. Which through human history will be a constant attempt and source of creative living. From green hands to Nietzsche's “Gai Savoir”. From the most simple to the highest, but always at good distance of the social rumbles and fights for powers. The desire of power itself being none else than the symptom of human limits. What absolutely and since ever will radically oppose these too assertions : Force vs Power.


Hildegard certainly achieved what artists such as John Coltrane always tried to recreate and quest. The main difference being that in everything she approached Hildegard is always a complete force of motion, questionning all but close to never doubting of all possible directiond and movements. We have a strong tradition of negative theology, and she is probably the very first and probably last too (like often) litteral healing theologian. I'm really far from religions (because I see and live spirituality about everywhere and in anything), but when I start to enter her music, it never takes long before having most concrete effects. 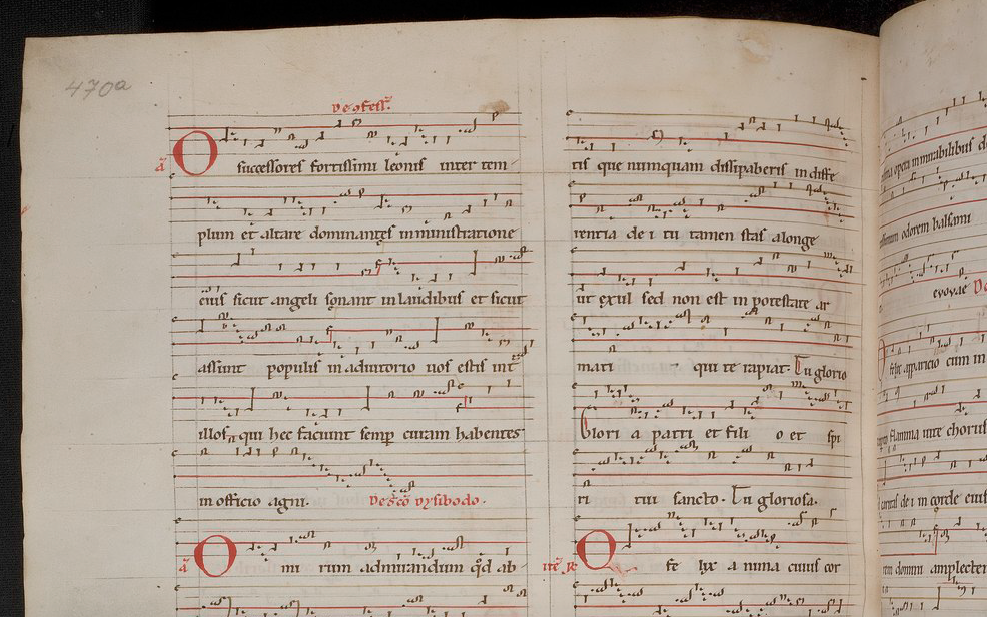 Her music is Plain Chant, a capella voices with sometime choirs rejoining, some very rare introductions and no other form than her message. I often would reject the moral term of “pure” to much more pefer to it the idea of “density”. Every great art in the history comes through a very particular density of its own coherence. The thickness of coulours, words, notes... and suddenly a total change in your own perception of time.

Every great message in art is universal. Its always at present, always hapenning now while you read or play it. Its seriously grounded in past to better access future. What is present is the fact of trying to achieve this unification of all tempi in history. Because there isn't any history but a continuous repetition. It´s the constant misinterpretation of Freud's “Wo Es war, soll Ich werden”, (usually translated as: "where the id was, the ego shall be") which is the real direction of going forward. Always go back to where it was in order to one day maybe cross the screen of the original sequence and therefore change your own sense of time. 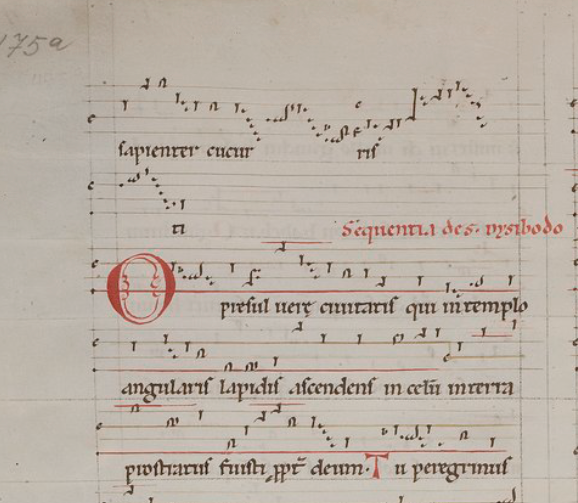 Insiting on the “was” is the way to disjoint the last knots. At the end always the message is you. This is where all egos falls, and having touched, approached, swallowed this “you” is the alchemy of unity. When one item holds equally to all. You cannot make the difference, you are the difference. Being so doesn't give you much until you start to animate it in its own terms.

After about 40 years of playing and studying music, I feel I came to this step now where I do not have to play music, but just let music (all musics) play me. It plays itself and alone, and i'm just the ladder and stool of it.
Hildegard Von Bingen's Original Manuscript 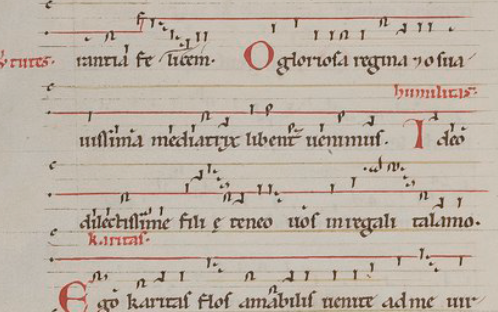 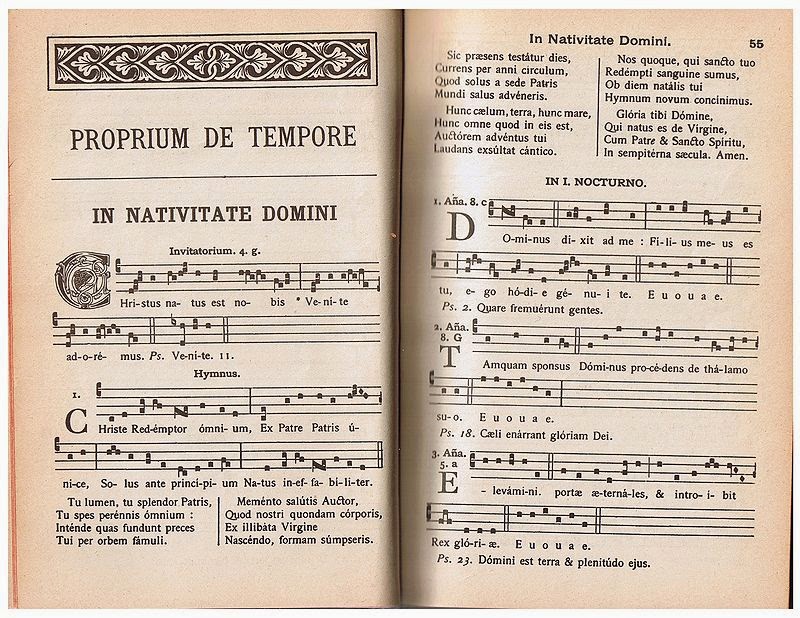