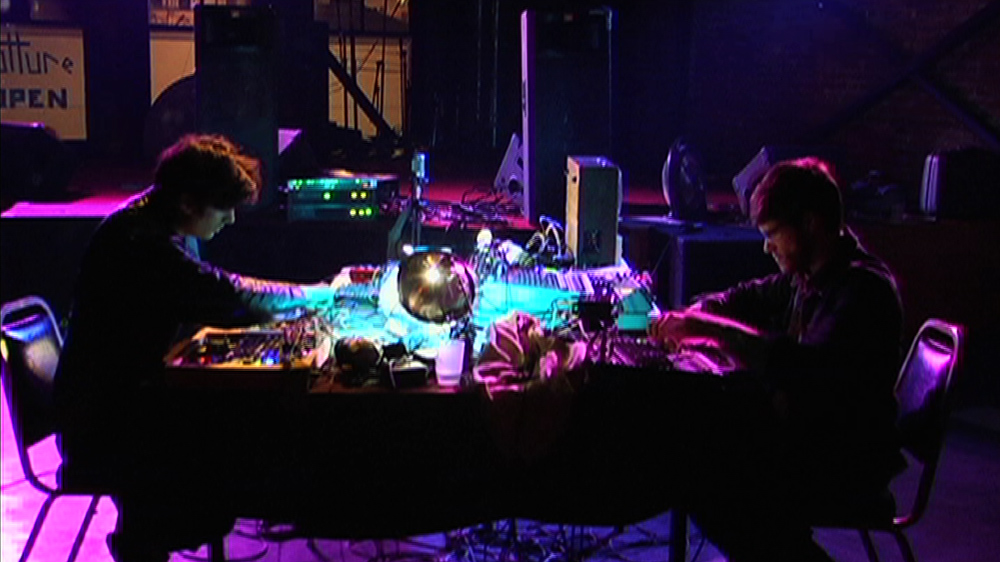 A film about the experimental music of Portland, Oregon. Extensive interviews and intimate performance footage provide an intense portrait of the motivations, emotions, and methods that go into this uncompromising, sometimes brutal musical form. Oral and sonic cosmology… A stark portrayal of a musical underground at its most genuine and vital.
82 minute full-length film with over an hour of additional performance footage and deleted scenes. 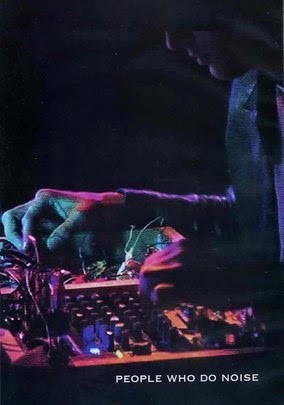 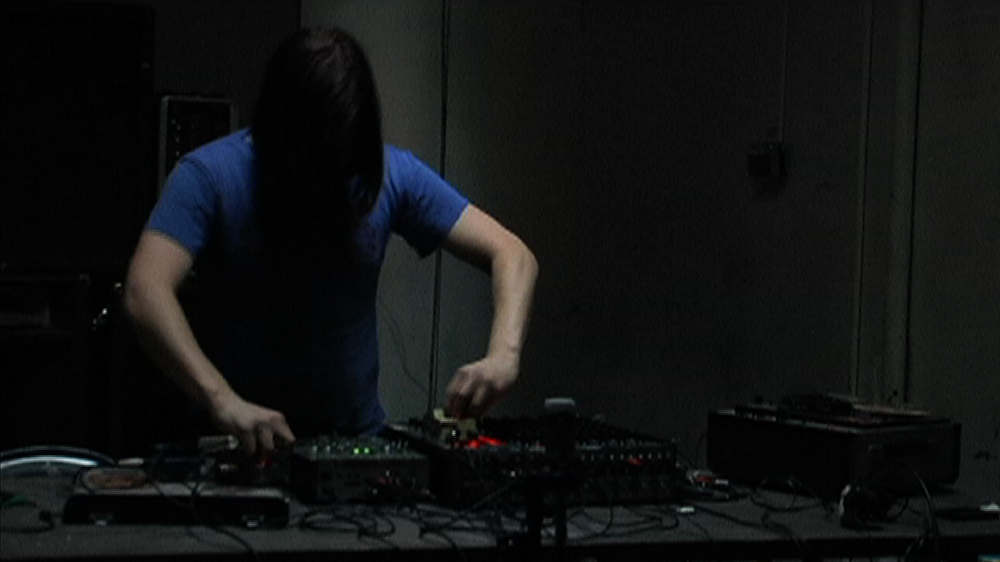