This "dead and famous" thing brings up the notion of martyrs. Musically, the rewards of martyrs are dubious and not guaranteed anyway. To tell the truth, I'm really not very interested in martyrdom, which always begins as a tragedy.

There do exist societal musical martyrs; musicians who one way and another have had their lives taken because of their music making, or its milieu.

However, in this context I am not referring to the sacrifice of human life to a higher purpose at the hands of some evil. I'm talking about the martyrdom of sounds themselves, sacrificed in the service of music making. 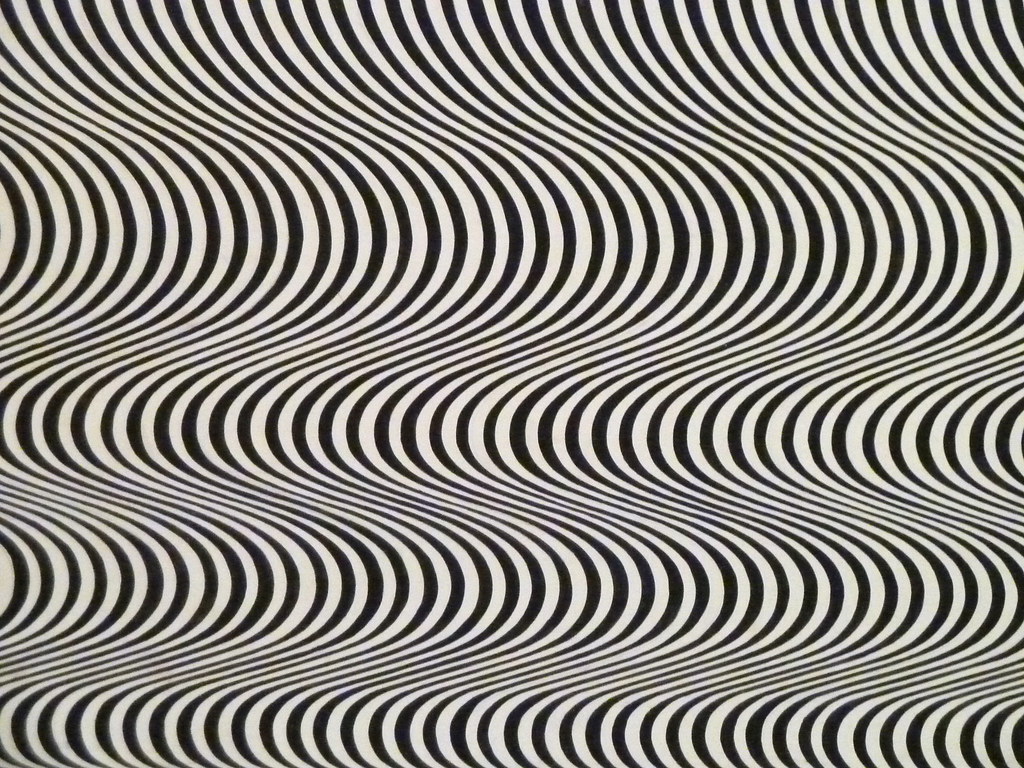 Unnoticed bass lines behind the guitar or sax or whatever solo that has everybody's attention. Chord members replaced by other chord members.

Gen. Douglas MacArthur once said, "Old notes never die; they just fade away..." Actually he didn't say that at all; he was talking about soldiers. I'm just copping his riff. Anyway: old notes fading away. That is, they cease to be audible, even as they stick in your memory (or not). Ironical1y, though they have a "birth" and a finite duration, musical sounds can't really "die" in any biological sense.

In fact, by now I'm not so sure about this 'musical martyrdom' deal. Organic kind of allegory, at best. Suicide; equally questionable. A guitar will go on feeding bak indefinitely unless someone or something stops it.

At any rate, physically occurring sounds can either "fade away" of natural causes or be euthanized by a musician, but music is not known to have the wherewithal to kill itself. Nor is it capable of such a motive, as all music seeks immortality.

01.- CALL IT ANYTHING YOU WANT
02.- CONCERNING ACCIDENTS
03.- DISLIKE OF MUSICAL NOISE EXPLAINED
04.- CHOO-CHOO
05.- TRUTH in MUSIC APPRECIATION
06.- WHAT IS MUSICAL FREE IMPROVISATION
07.- OUR UNIVERSE
08.- WORKING JUNG´S RIFF
09.- PREFERENCES
10.- WHEN IT'S OUT OF OUR HANDS
11.- GLAD WE DIDN'T ORDER THE SPECIAL
12.- WORKING JUNG'S RIFF
13.- KNOW THE ENEMY
14.- THE MUTABLE FORM
Based in a noted musician's decades of personal experiences, his book Solo Gig: Essential Curiosities in Musical Free Improvisation (CreateSpace Independent Publishing Platform, 2011) examines some crucial and far-reaching aspects of musical free improvisation, with particular regard to live performances. In this illustrated collection of narrative essays, the author looks both into and from inside this uniquely paradoxical, challenging and rewarding way of making music, within the context of an inherently eccentric milieu.