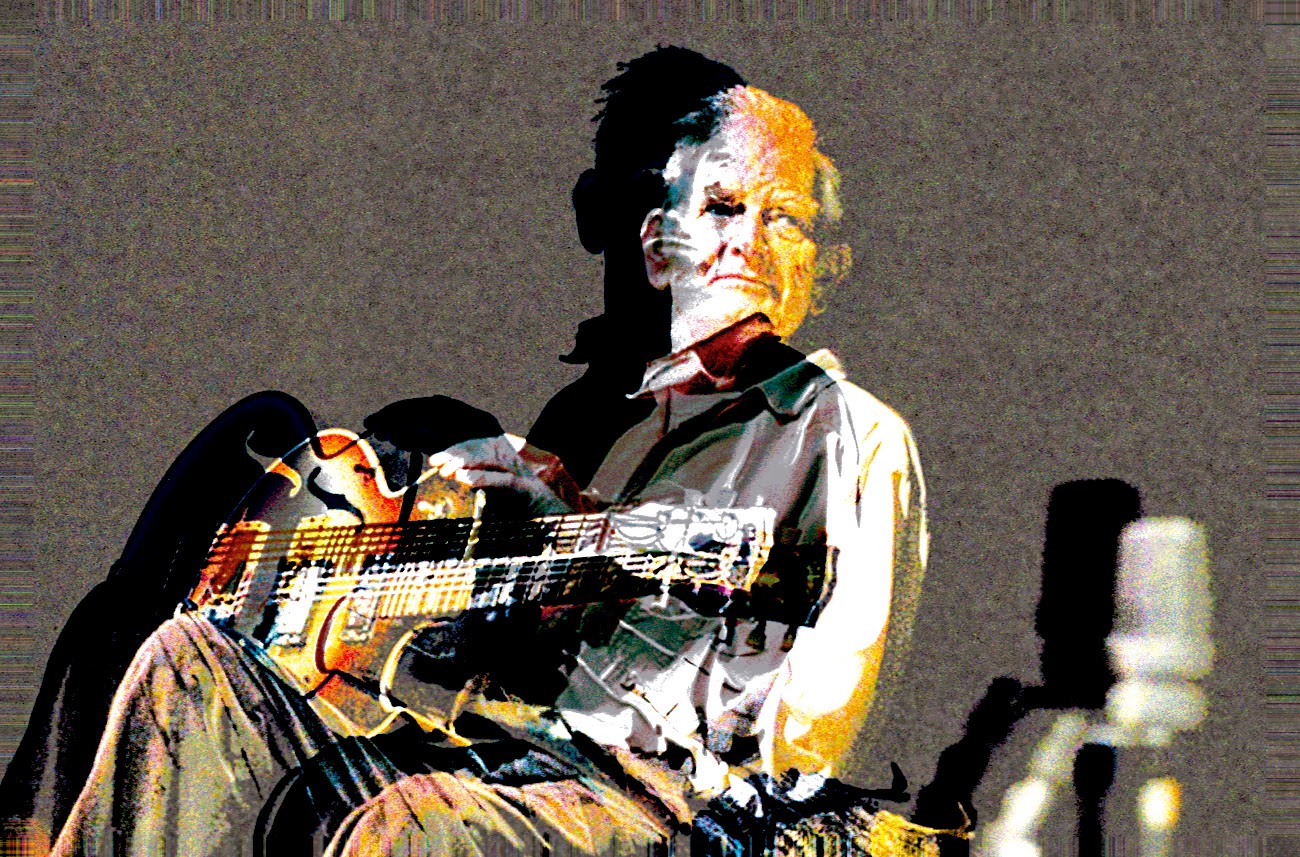 The freely-improvised music of British electric and steel-string acoustic guitarist Derek Bailey, who lived from 1930-2005, and the notated electric guitar music of British composer Richard Barrett (b. 1959) bear remarkable similarities, despite originating from different working methods, creative voices, and cultural contexts. In order to understand this musical style, which I have named “radically idiomatic guitar music,” after a term created by Richard Barrett, I have conducted analyses of micro-level sonic events and larger musical structures utilizing the musicians’ own thoughts on their music along with an analytical approach which investigates oppositions of pitch and rhythmic motive, melodic range, register, and timbre.

With each analytical approach, I have discovered a plurality of possible structural readings, which in each case encourage a flexible and creative approach to hearing the music. I have additionally investigated outside critical responses to their music, and briefly discuss the socio-cultural significance of the music through lenses provided by Jacques Attali and Ernst Bloch. I have found that, despite tensions in its creation and reception, the music strives to express a socialistic ideal through the creation of idealized sonic societies, where imagination may be explored free from the restrictions of top-down power structures.

Through this investigation, I have found that radically idiomatic guitar music, through its musical abstractions from conventional styles, its multi-layered musical structures which resist any single aural or analytical reading, and its problematization of familiar instrumental vocabulary, is capable of provides an exciting example of how music might be experienced without clear hierarchies or normalized sets of expectations, inviting us to play an active role in structuring its affect. It is at the same time a music of rigorous thought and craft, and a sound-world of sonic freedom and exploration. 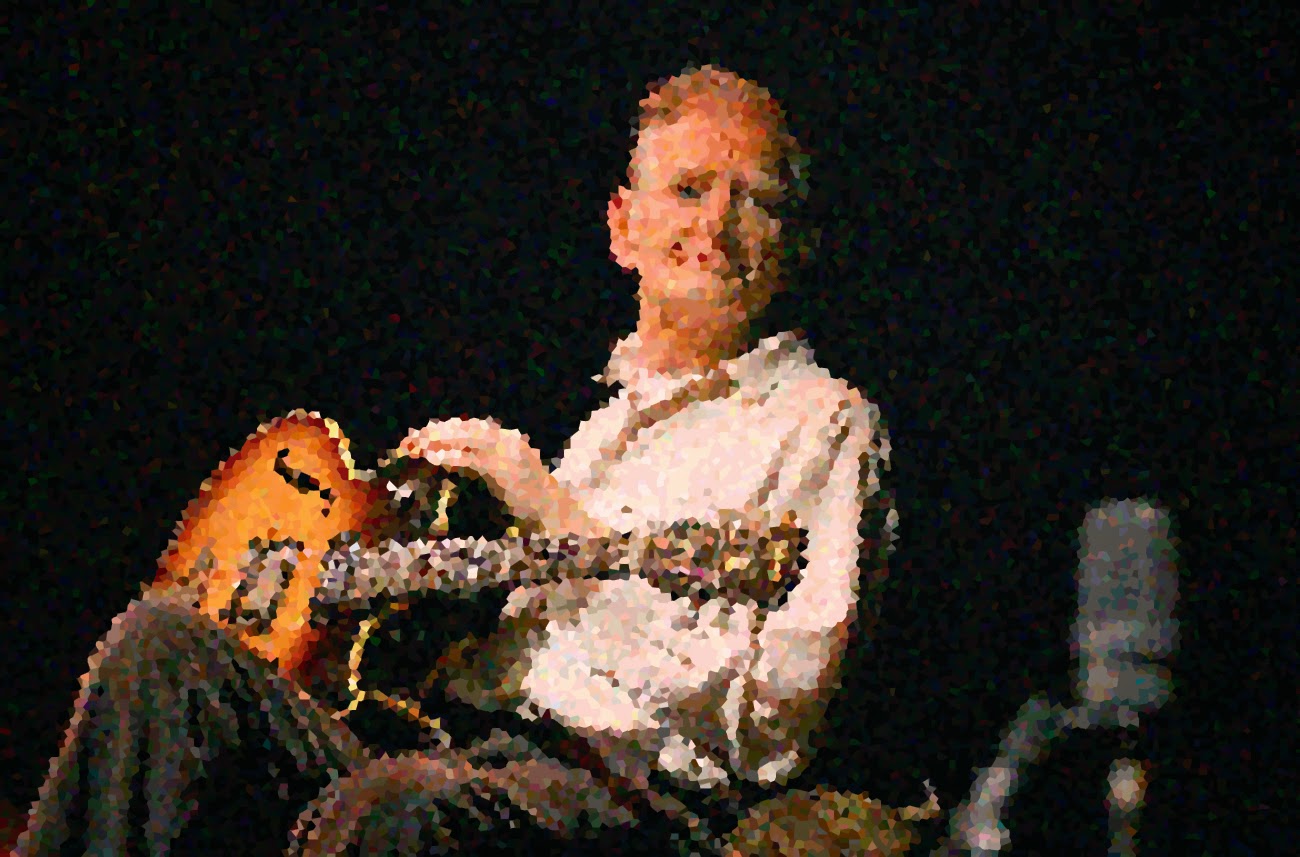 My original composition, Energy Shapes, for electric guitar and electronics, attempts to exemplify this musical style both in its rigor and perceptual subjectivity, while altering some of the style’s basic characteristics by utilizing microtonal elements, by incorporating rhythmic grooves, and by at times making explicit genre references.
Aaron Brooks 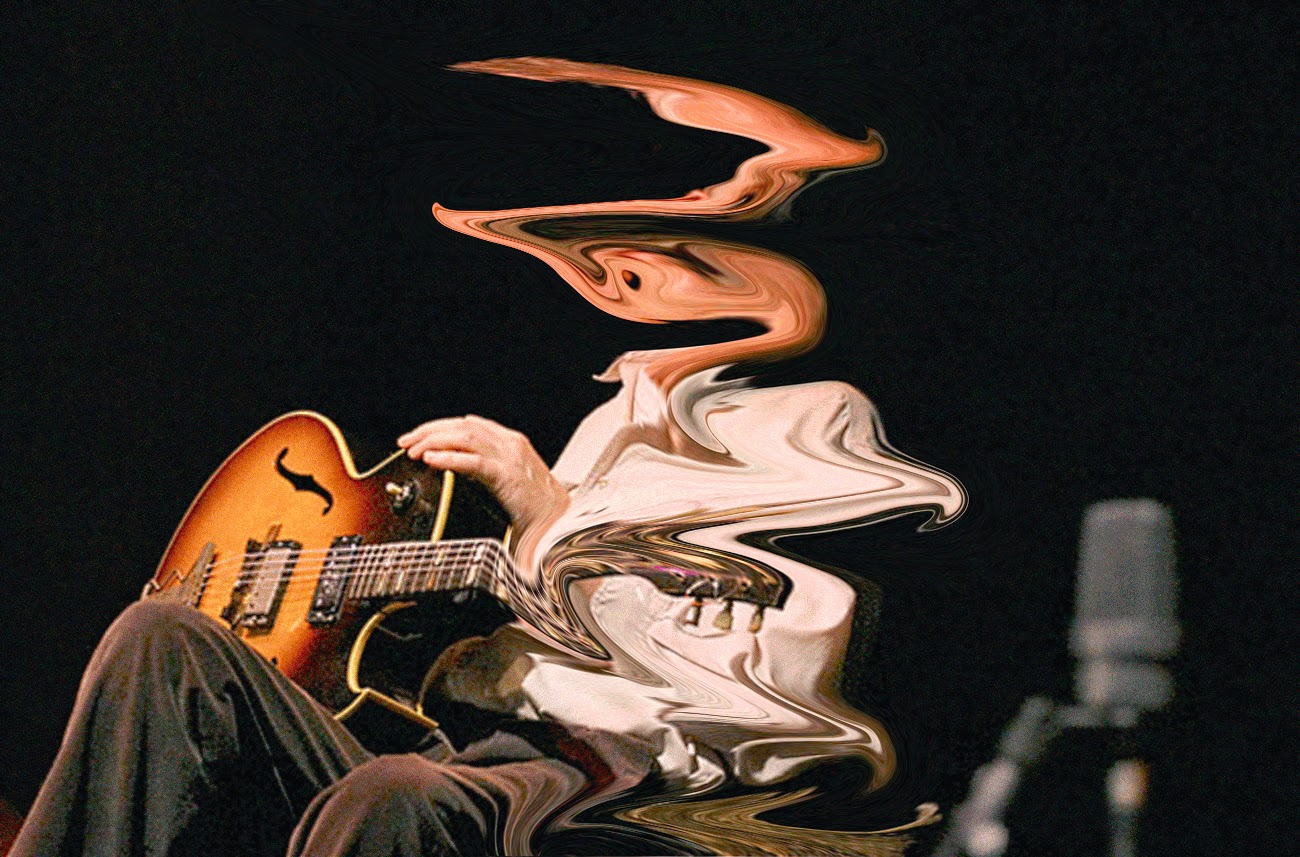 Barrett was born in Swansea, Wales. He began to study music seriously only after graduating in genetics and microbiology at University College London in 1980 (Warnaby 2001). From then until 1983 he took private lessons with Peter Wiegold. There followed fruitful encounters at the 1984 Internationale Ferienkurse für Neue Musik with Brian Ferneyhough and Hans-Joachim Hespos. In the 1980s he became associated with the so-called New Complexity group of British composers because of the intricate notation of his scores. However, he is equally active in free improvisation, most often in the electronic duo FURT with Paul Obermayer, formed in 1986, and a voice/electronics duo with Ute Wassermann since 1999, but also since 2003 as a member of the Evan Parker Electro-Acoustic Ensemble. Since 1990 about half of his compositions have been written for the ELISION Ensemble, most notably the extended works Opening of the Mouth, DARK MATTER and CONSTRUCTION. In 2005 he and Obermayer formed the electroacoustic octet fORCH. 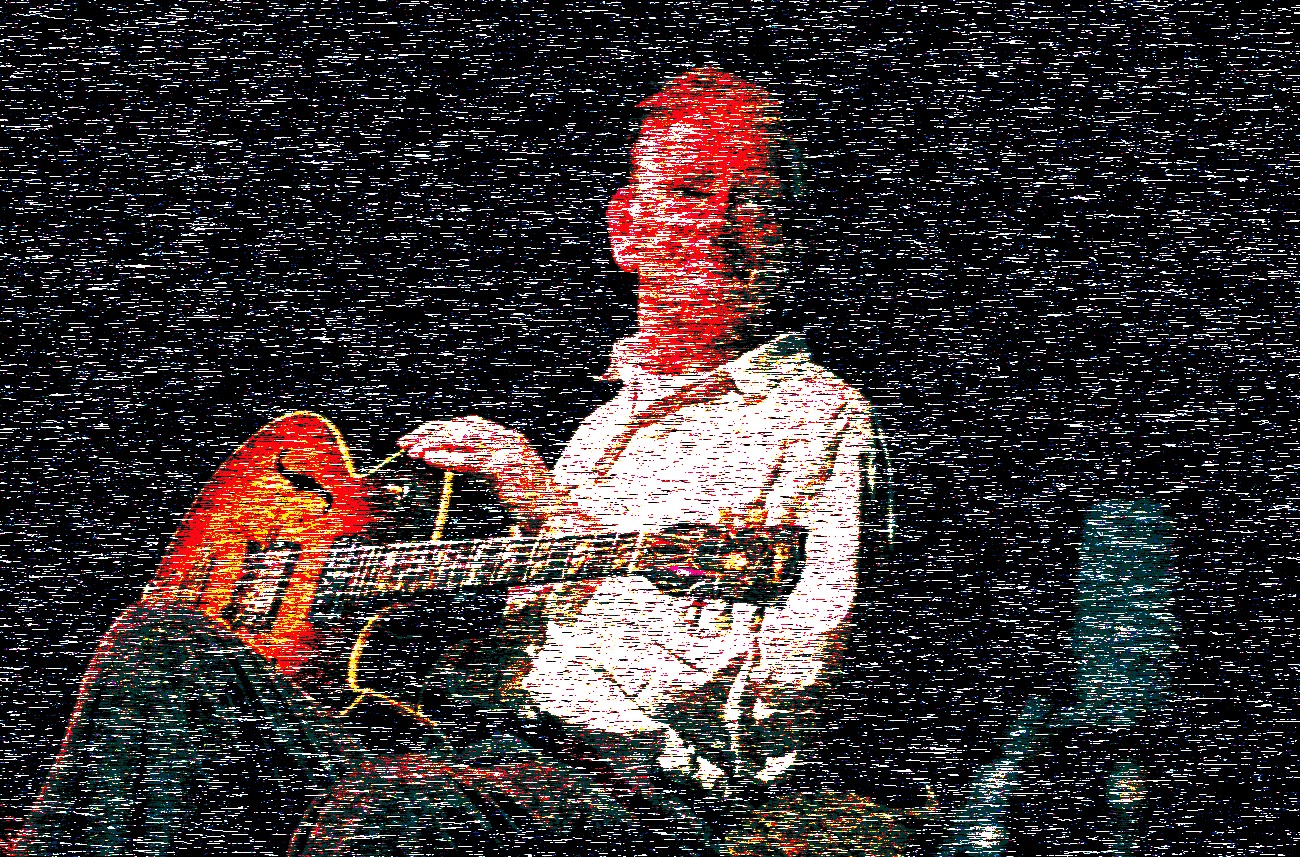 He taught composition at Middlesex University from 1989 to 1992, and electronic composition at the Institute of Sonology of the Hague Royal Conservatory in 1996, where he taught until 2001. In 2009 he resumed teaching regularly at the Institute. Having moved from London to Amsterdam in 1993, he has lived in Berlin since 2001, initially as a guest of the DAAD's "Berliner Künstlerprogramm", except between 2006 and 2009 when he was a professor of composition at Brunel University in London (Service 2005). 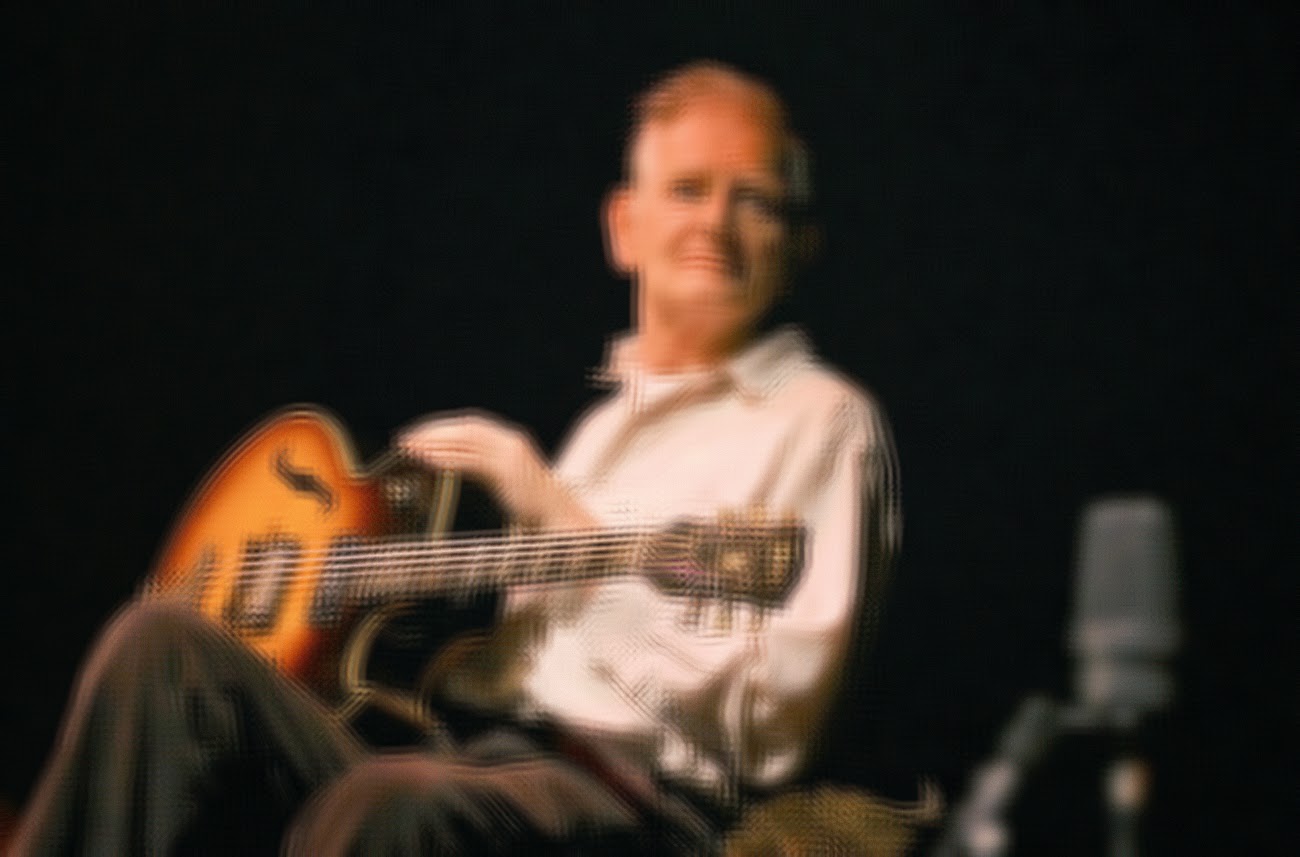 Barrett won the Kranichsteiner Musikpreis at the Internationale Ferienkurse für Neue Musik, Darmstadt, in 1986, and was awarded the Gaudeamus Prize in 1989 (Warnaby 2001). He also won the Chamber Music category of the 2003 British Composer Awards.

Many of Barrett's works are grouped into series, and have extra-musical associations—particularly with the writers Samuel Beckett and Paul Celan, but also the Chilean painter Roberto Matta, and ideas from physics, mythology, astrology and philosophy (in the texts of DARK MATTER). Barrett's compositional techniques, which derive equally and indistinguishably from serial, stochastic and intuitive methods, have since the mid-1980s made extensive use of computer programs he has developed himself (Warnaby 2001). He regards free improvisation as a method of composition rather than as a different or opposed kind of musical activity (Gilmore 2009). He has often been politically outspoken (Whittall 2005), and in 1990 joined the Socialist Workers Party (Britain). While no longer an active member he remains aligned with revolutionary socialism (Lenz 2005). 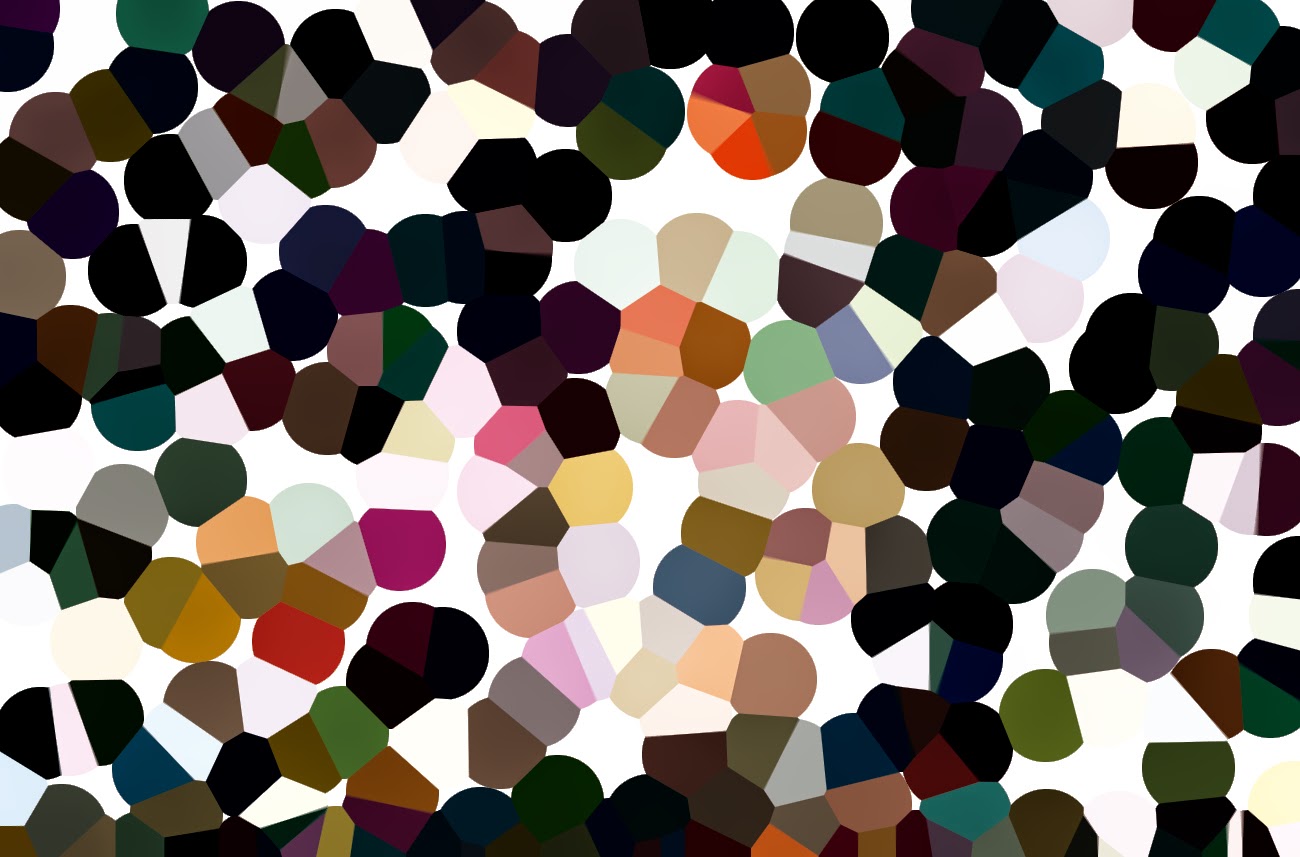 His codex series of compositions explores diverse ways of using composed frameworks as a point of departure for improvisation, particularly with larger groups, while the fOKT series extrapolates some of FURT's characteristic forms of texture and coordination into the octet context of the fORCH ensemble. The results of these more experimental and collaborative projects have exerted an increasing influence on Barrett's other compositional work, which remains mostly fully notated, although several compositions (for example transmission, Blattwerk and adrift) alternate between precise scoring and free improvisation for part or all of their duration. However, these different strategies are used in order to maximise the musical potential of the whole, rather than drawing attention to the distinction between improvisational and notational methods of composition—as Barrett himself puts it (2009): "As a listener I generally prefer to concentrate on what music is doing rather than how it was done". 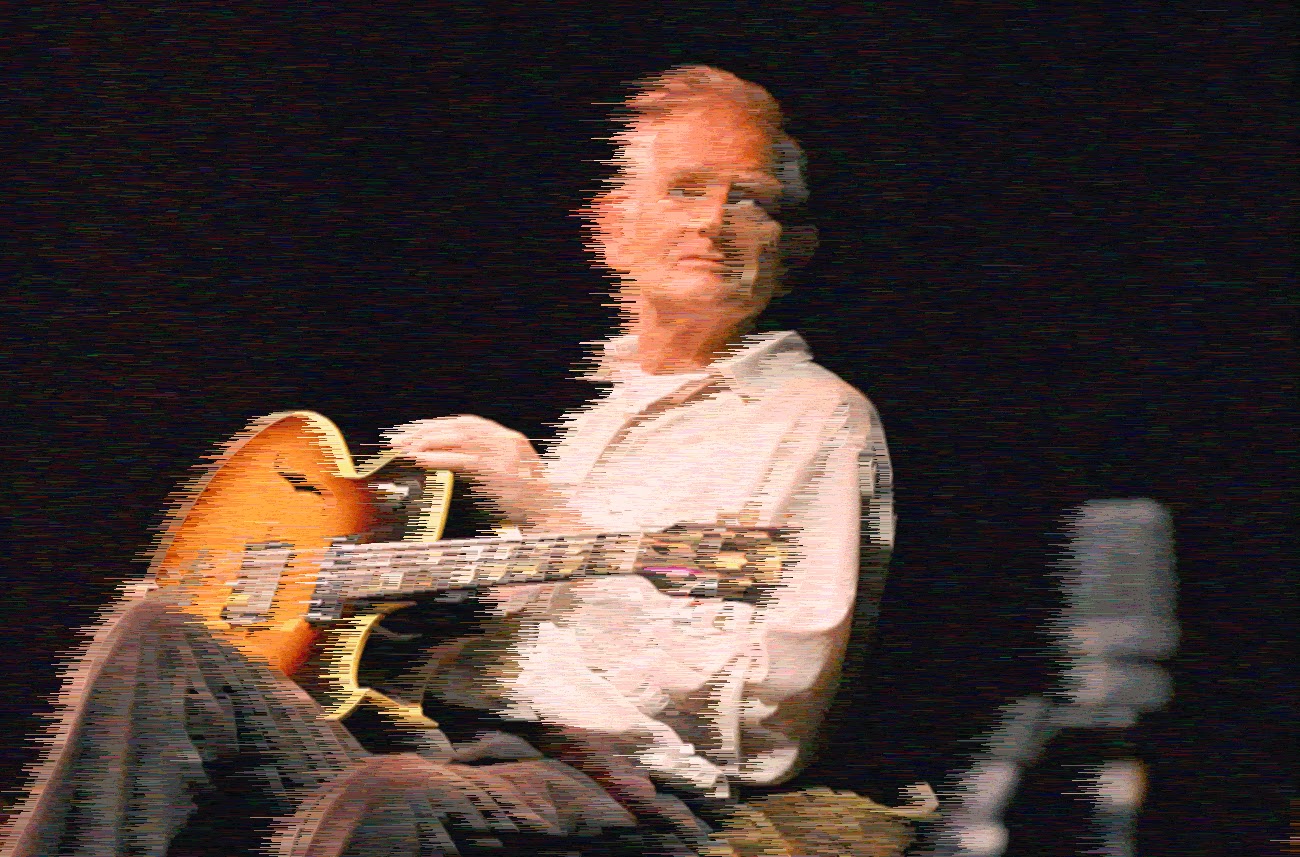 Since 2003 he has been working on an eight-part cycle of compositions collectively entitled resistance & vision and with a projected total duration of over six hours, of which the first (NO), third (cell), fifth (Mesopotamia), sixth (IF), seventh (Nacht und Träume) and eighth (CONSTRUCTION) have so far been completed (August 2012). CONSTRUCTION is itself a conglomerate work lasting over two hours in performance, consisting of twenty components in four interwoven cycles which may also be performed singly or in various combinations.

Brooks, Aaron (2014) A RADICAL IDIOM: STYLE AND MEANING IN THE GUITAR MUSIC OF DEREK BAILEY AND RICHARD BARRETT AND ENERGY SHAPES, AN ORIGINAL COMPOSITION FOR ELECTRIC GUITAR AND ELECTRONIC SOUNDS. Doctoral Dissertation, University of Pittsburgh. 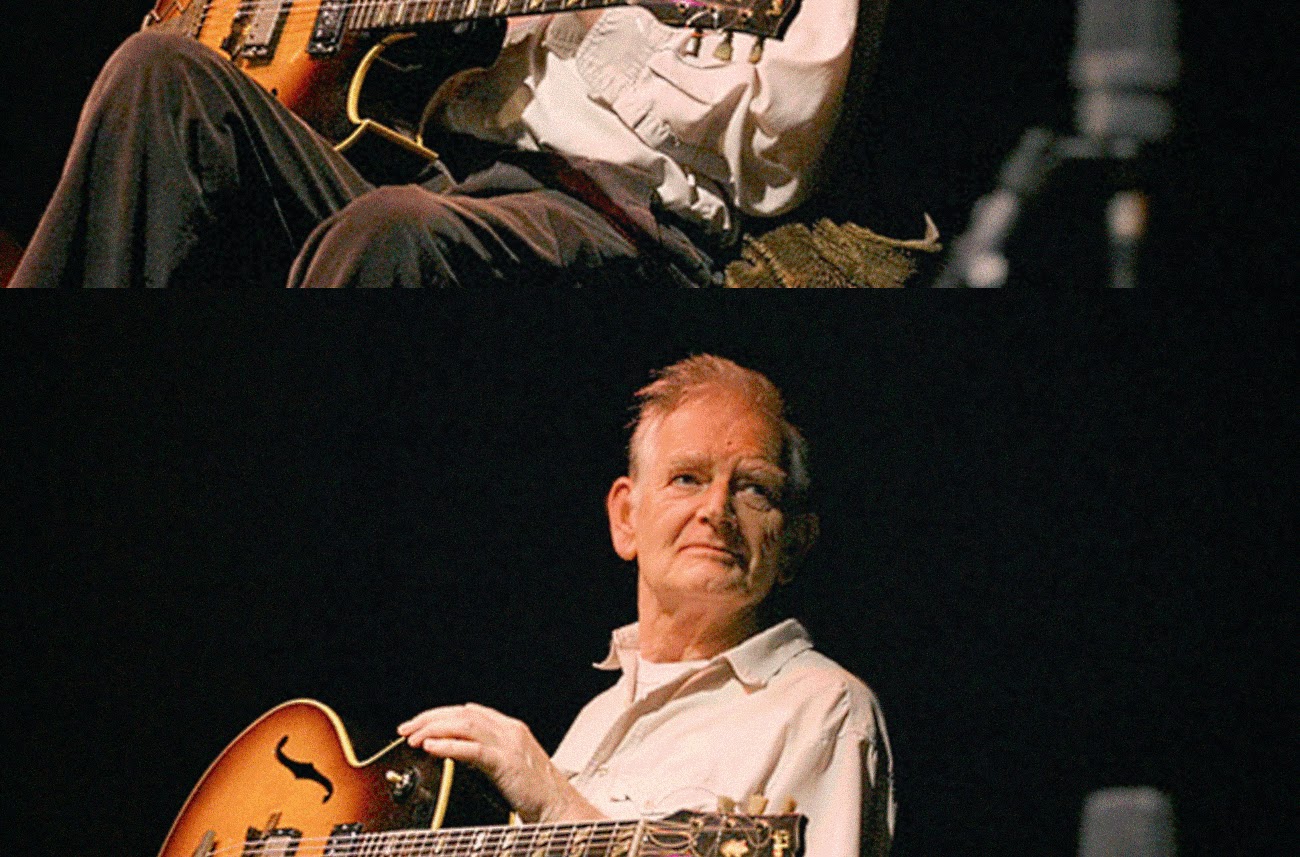