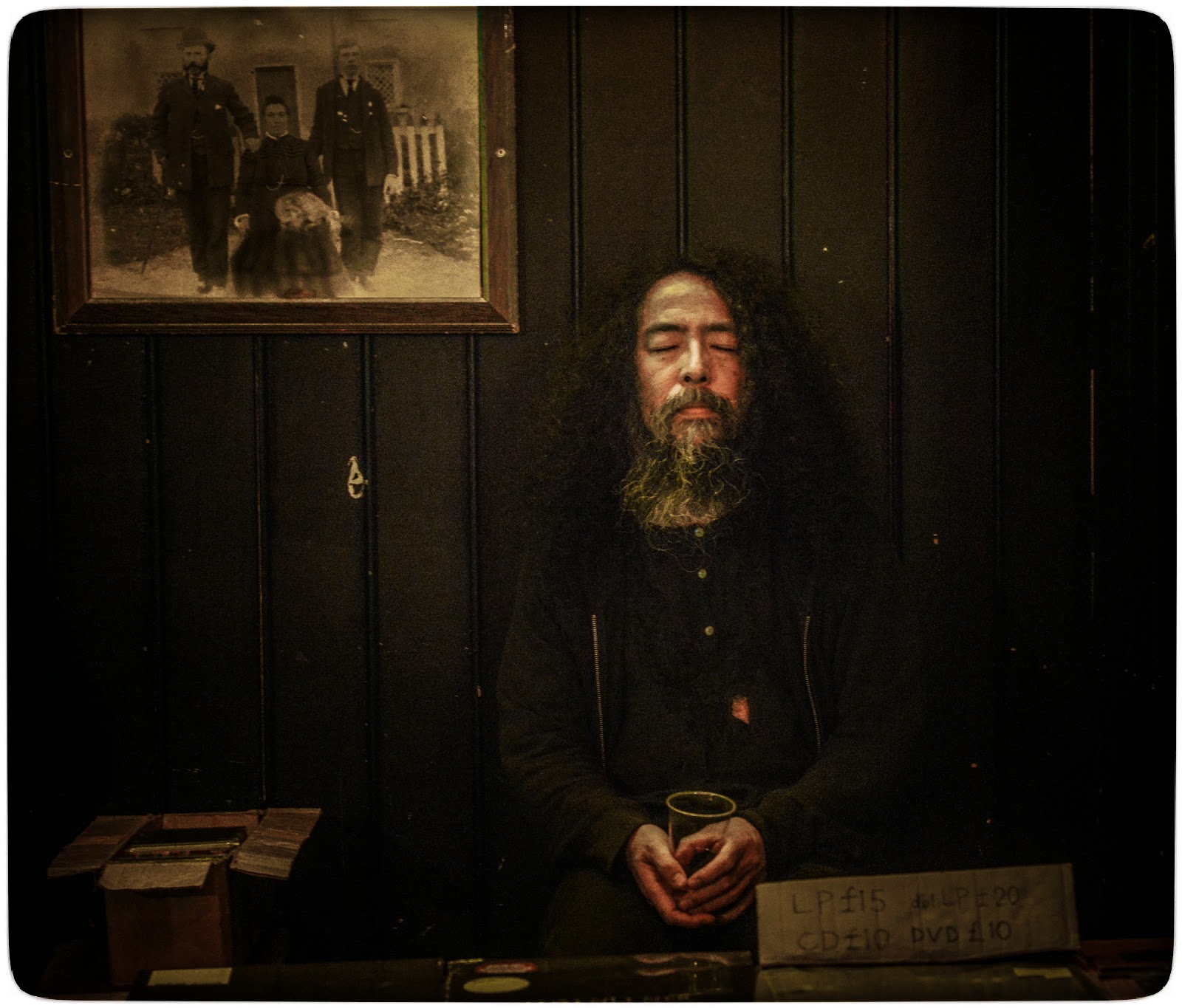 Kawabata is chiefly famous for his leadership of Acid Mothers Temple and its variants; however, he has also played in many other bands since the start of his career in the late 1970s.

Some of these bands are: 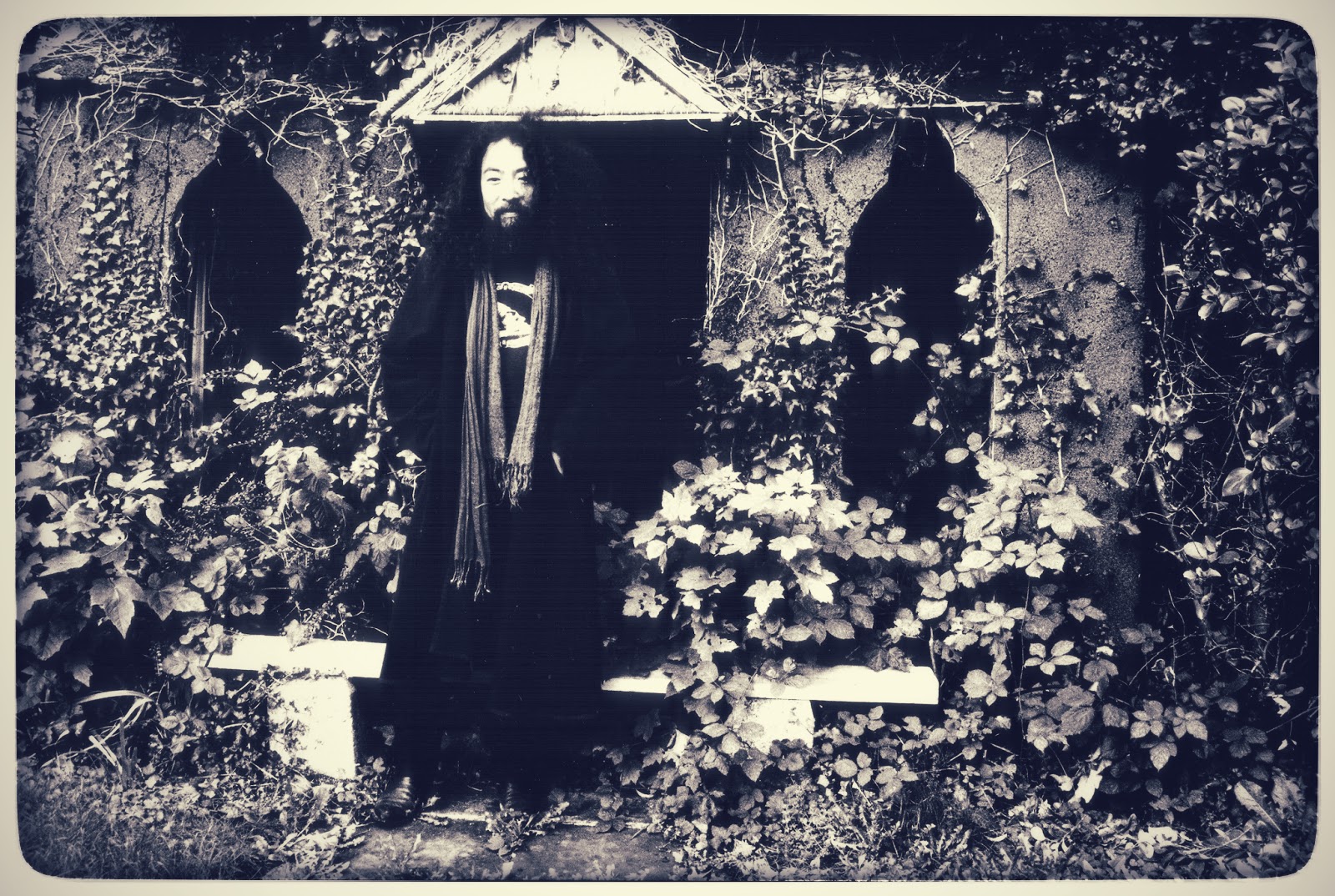 In addition to the many records recorded with bands, Kawabata Makoto has an extensive solo discography. 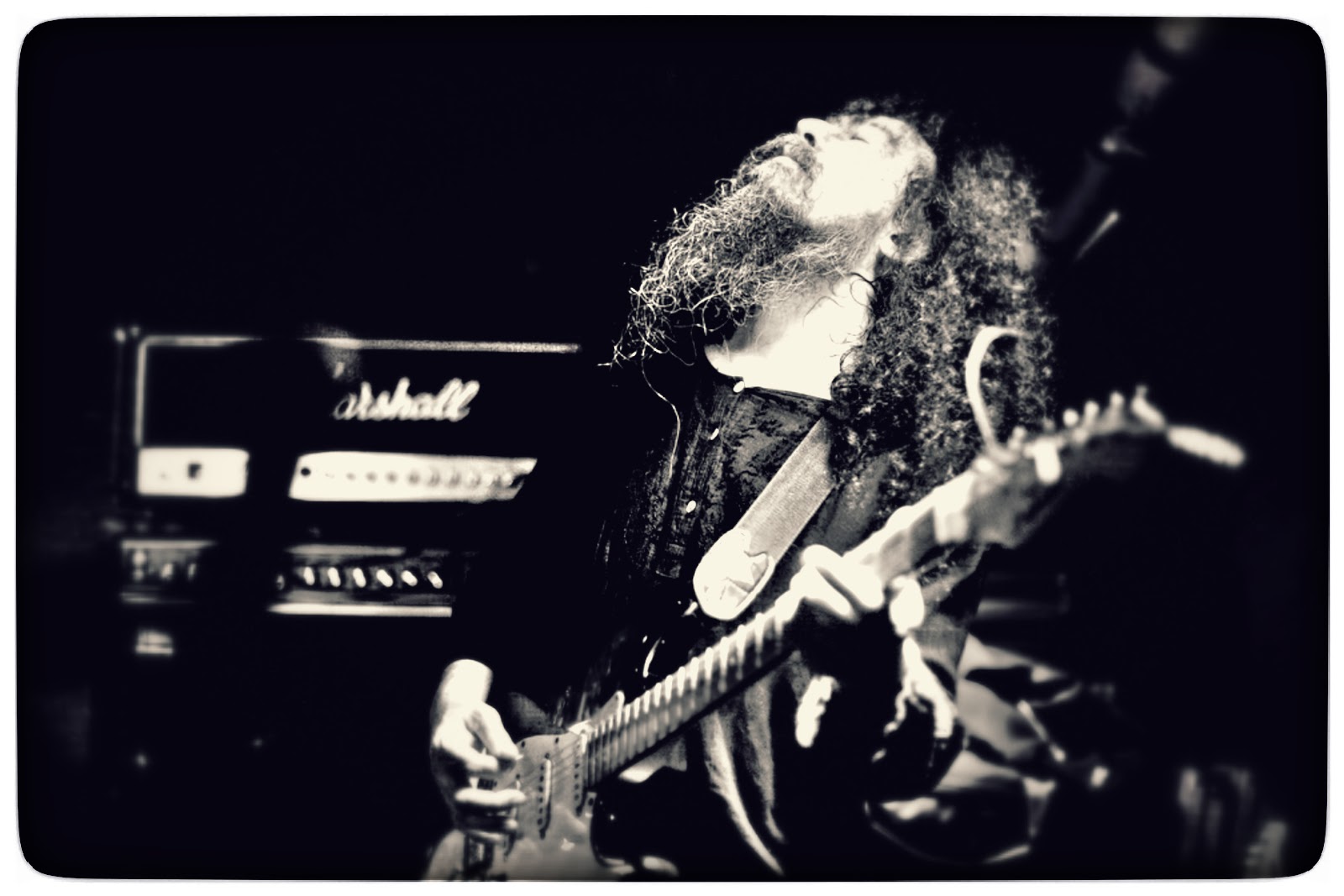 “Music, for me, is neither something that I create, nor a form of self-expression. All kinds of sounds exist everywhere around us, and my performances solely consist of picking up these sounds, like a radio tuner, and playing them so that people can hear them. However, maybe because my reception is somewhat off, I am unable to perfectly reproduce these sounds. That is why I spend my days rehearsing. 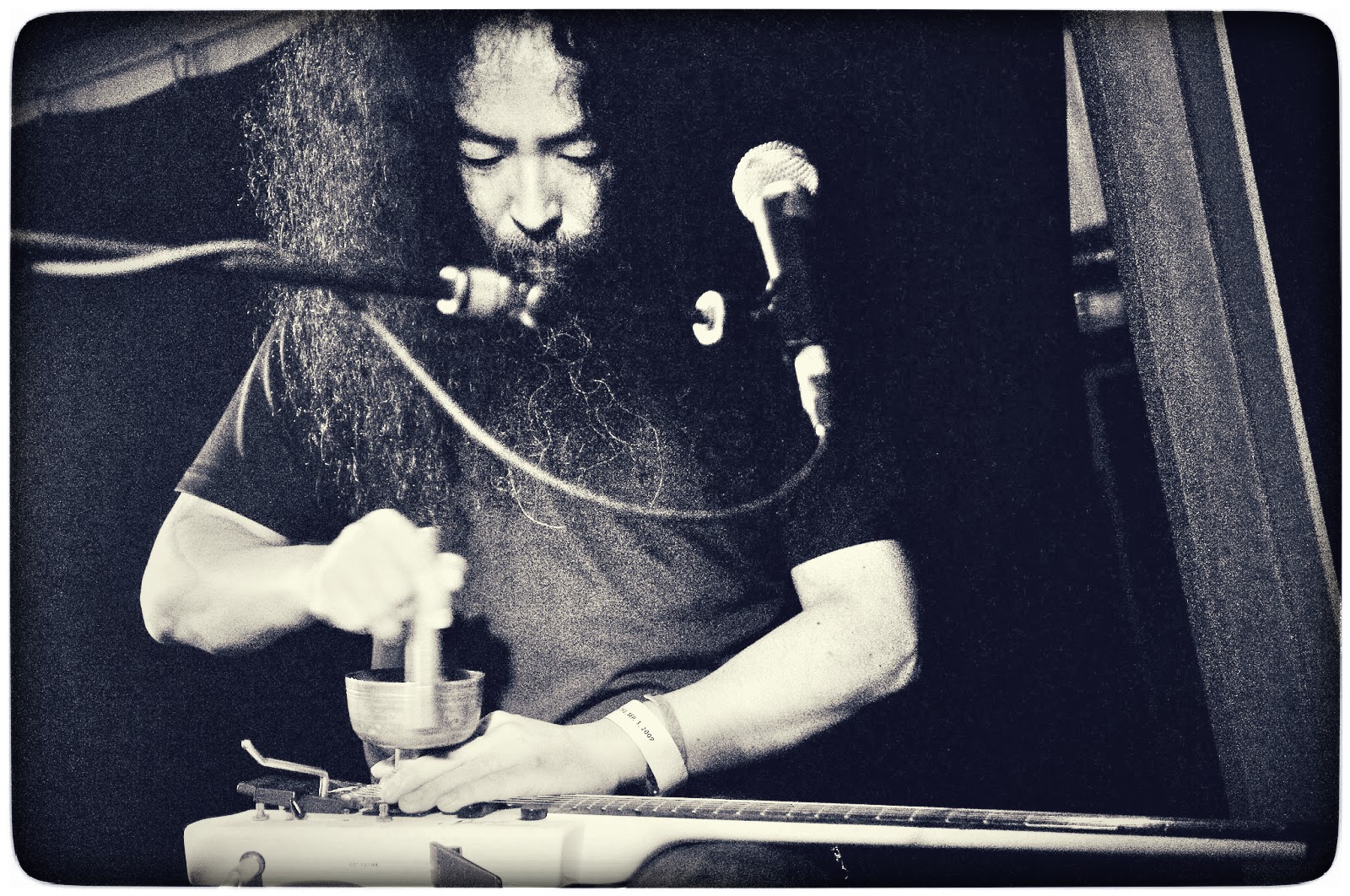 "Where do these sounds come from? Who is sending them out? That is not something for me to know, and neither is there any way that I could find out. I simply believe that they come from the ‘cosmos’. (Maybe other people would call God the source). Since I was a small child I have been prone to hearing ringing sounds in my ears and other sound phantasms. At the time, I believed that these were messages aimed directly at me from a UFO, and so I would gaze up at the sky. But once I started playing music myself, I came to feel that these noises were a kind of pure sound. And I promised myself that one day I would be able to play those sounds myself. It is only recently that I have begun to feel that I have been able to come close to reproducing these sounds in my solo guitar work, and in my INUI project." 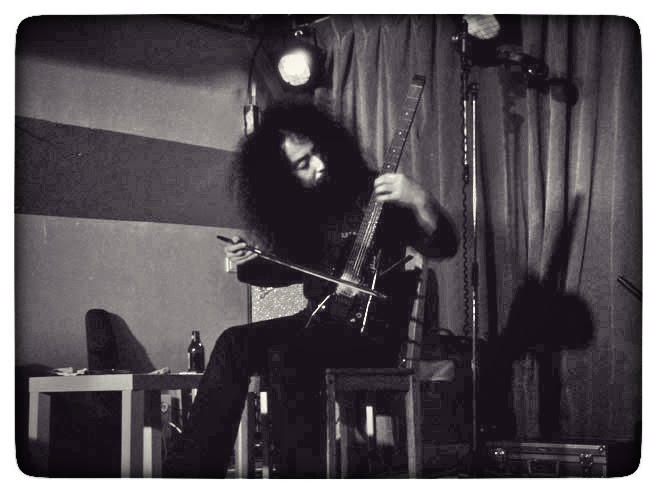 "However, in June of 1999, I finally discovered my own ‘cosmos’ and I experienced an instant of total union with it!! That ‘cosmos’ is still tiny in size – although any cosmos can, by its very nature, be infinitely huge or infinitely small. The energy and vibrations contained within that it far exceeded my imagination in scope and beauty. I can only describe the miraculous instant when my ‘cosmos’ accepted my consciousness as MAGIC."

My first record with my own money was Stevie Wonder's "Talking Book". The last one… I bought many records on this tour, even yesterday too. I'm interested in so many music still now… I bought a record just a moment ago!!! "Japanese Buddhist Ritual" (Ethnic Folkways Library)

My first guitar was from Japanese famous home electrical appliance manufacturer "National (aka. "Panasonic" present)"'s 60s bizarre guitar. When I found it at the flea market, the guitar had only 3 strings (there were only 4th, 5th and 6th strings). So I told this old guy who sold it "this is totally broken, because there are only 3 strings! But only I can play this broken guitar! Can you make me a discount?" He didn't know anything about guitar, so the price became 50% off (the old guy said the guitar had only half strings!), so I could buy it by 3000 yens ($30.00)!!

I've seen so many dreams though, I've forgotten many too…

But i think this is the best way… the dream is just a dream.
That's why so beautiful,  because it is forgotten…

All of my music comes from my cosmos. I'm just like a radio tuner.

I receive music from my cosmos, and play it with my hands to people.

So I need just my ears for catch music and hands for playing instruments.

And mind to keep "Messhi" that means delete myself for playing.
Music must be pure, it must be without anyone's idea and mind.


The music who can make great music for me.

Solo, I just try to be the good radio tuner for music from my cosmos.
With the band, we try to share same direction of the music by only minds and feelings.

I possess no idea about it… I'm a really anachronic people…

My music just comes from my cosmos. that's all.

but people can have any images from my music.

Tell me one musical record which has provoked a change in your music?

My first recording in my life in 1978 with handmade instruments and  Roland System-100 electronics!!
Because it was the beginning of everything of my music!
It was released on cassette from my label R.E.P. at that time. Also I reissued it as Kawabata Makoto Early Recordings series on CDR. Also it was reissued on LP from Italian label QBICO, too.

Because I always have "No Hope"…

any hopes disappoint me… so if there is No Hope,
I don't need to be disappointed any more by such stupid thing.


The deat artist you would like to collaborate with


Many!! For example, unknown troubadours in middle age.

...also solo, and a new unit with psychedelic OHP lighting team liquidbiupil. SKY SHINE  (we just named it in recently!). We have intention to release a DVD and somevideos, also we'd love to tour in outside of Japan from now! It may be the one of the most important unit in my future.… 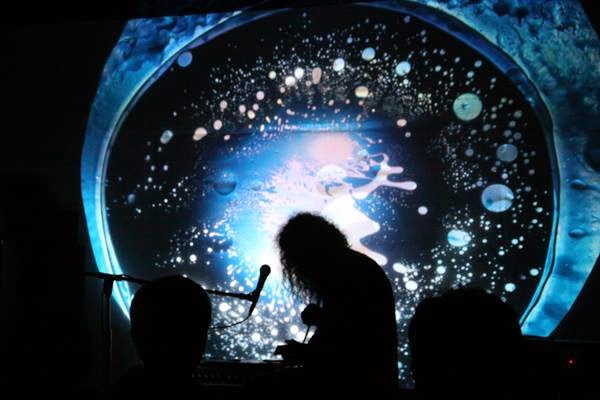 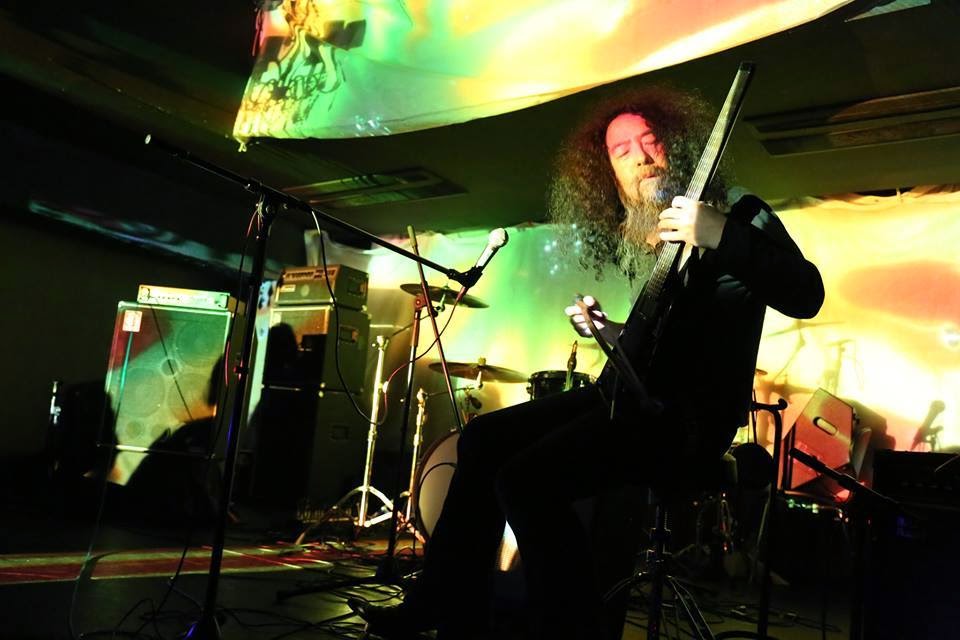 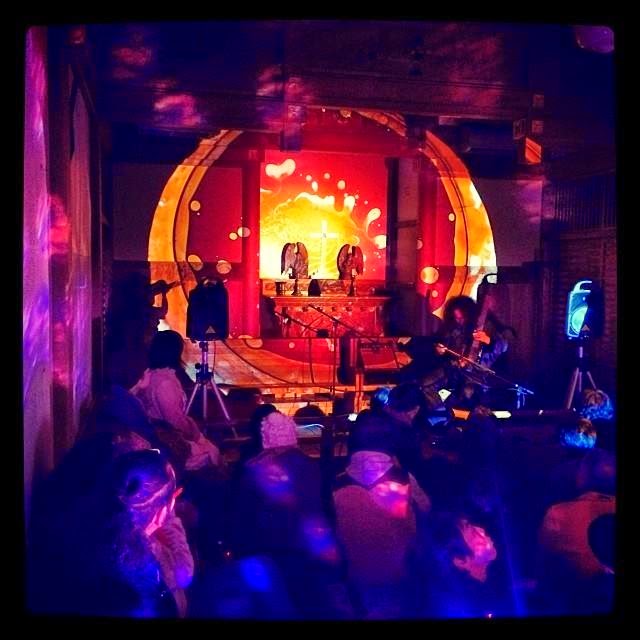 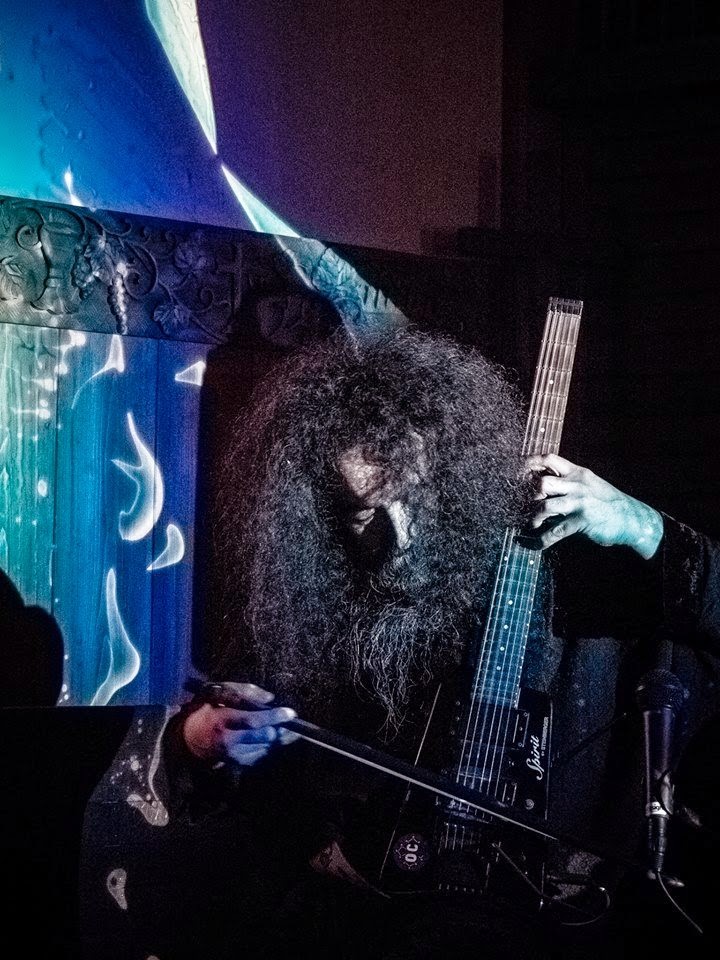 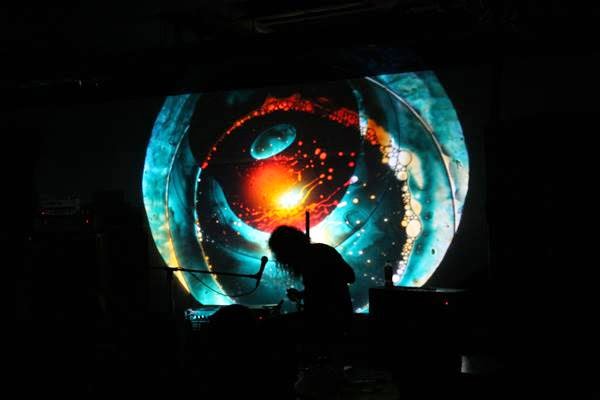 but I'm not sure anything about future, coz I'll die just a moment later... 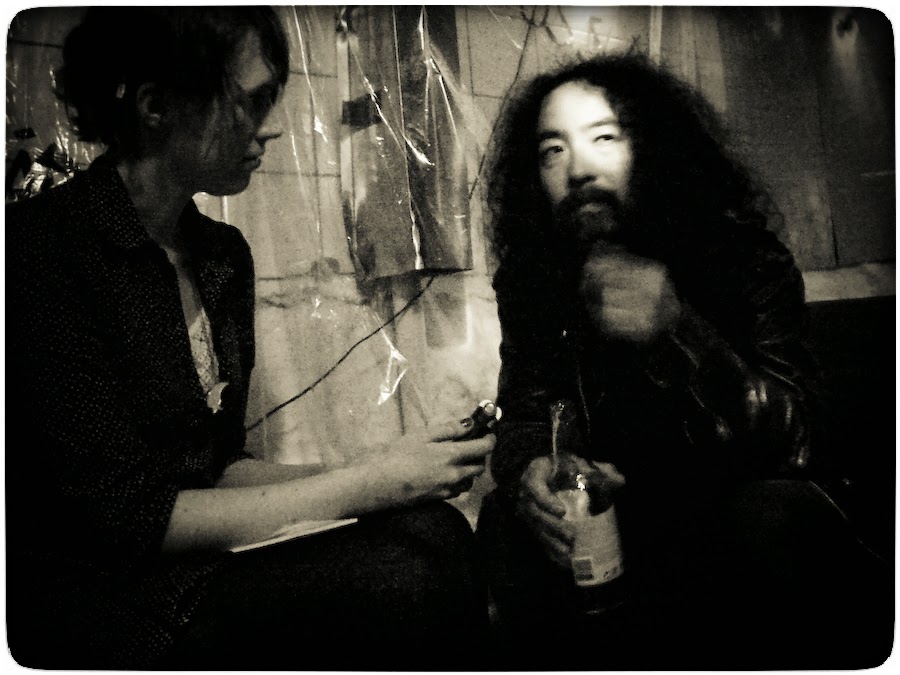 a video that captures Kawabata’s solo performance in Milan

I’M IN YOUR INNER MOST

Yesterday Was Your Birthday, Baby

I Wished You Were Here Once Again

I’m in Your Inner Most

You Are The Moonshine 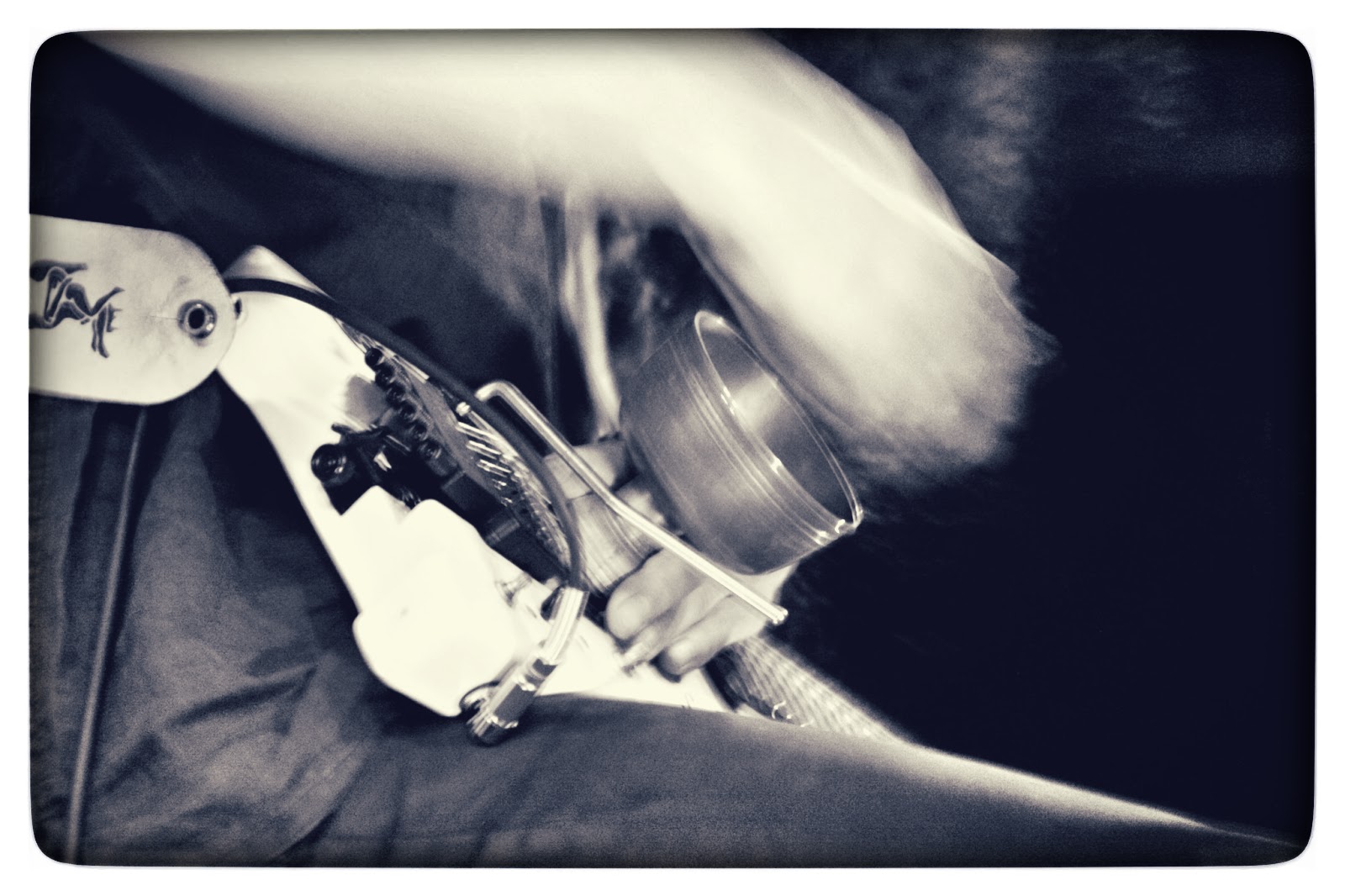