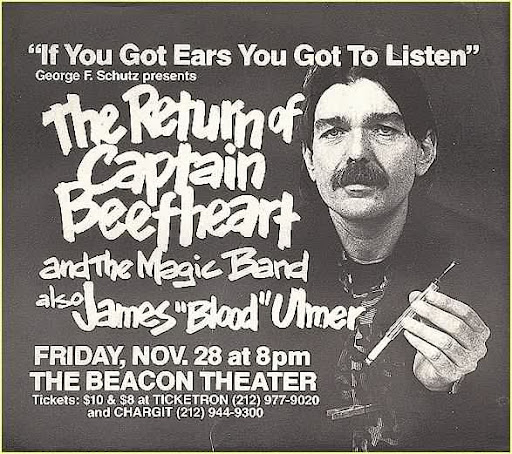 1. Listen to the birds.
That's where all the music comes from. Birds know everything about how it should sound and where that sound should come from. And watch hummingbirds. They fly really fast, but a lot of times they aren't going anywhere. 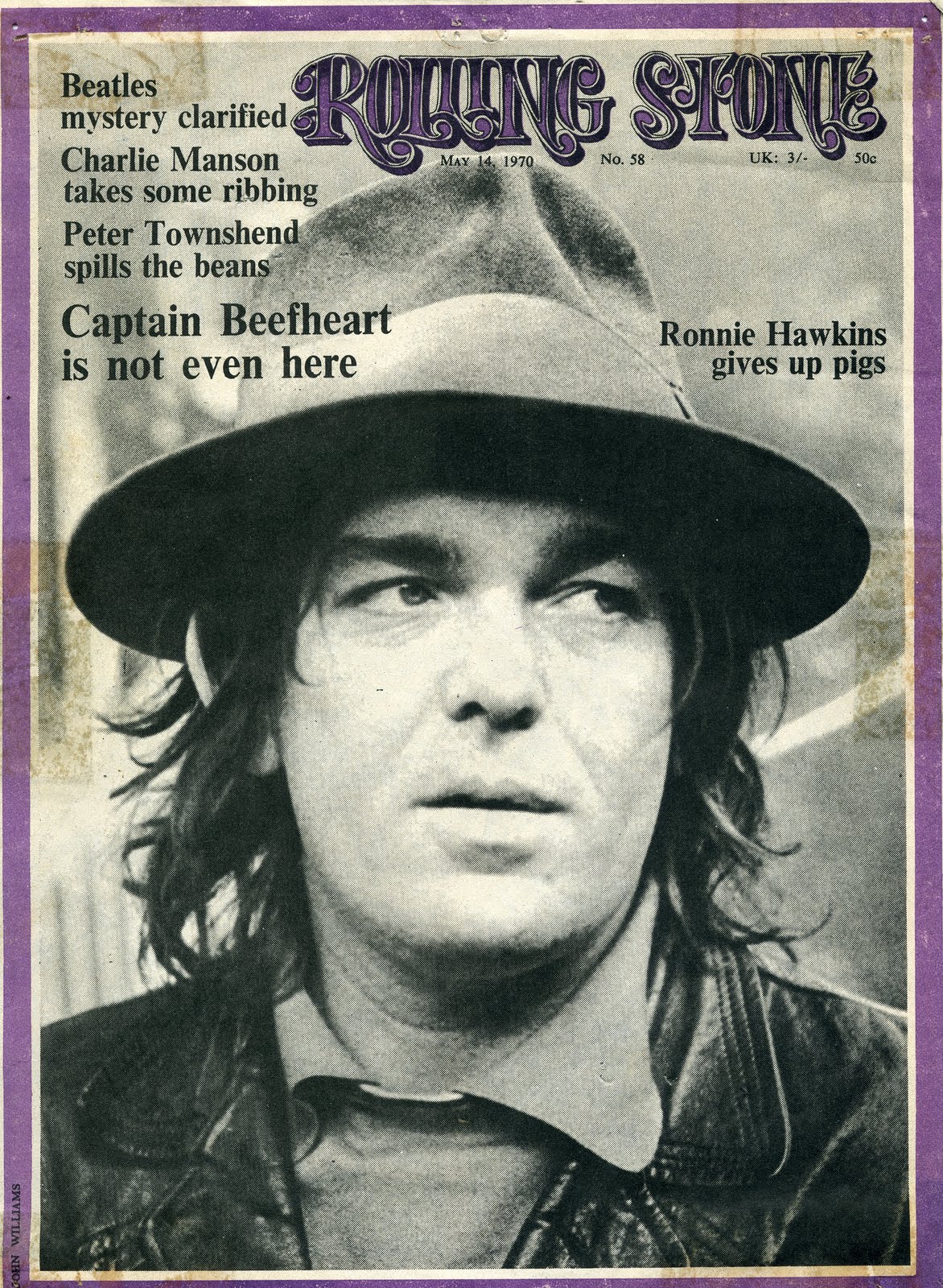 3. Practice in front of a bush
Wait until the moon is out, then go outside, eat a multi-grained bread and play your guitar to a bush. If the bush dosen't shake, eat another piece of bread.

4. Walk with the devil
Old Delta blues players referred to guitar amplifiers as the "devil box." And they were right. You have to be an equal opportunity employer in terms of who you're bringing over from the other side. Electricity attracts devils and demons. Other instruments attract other spirits. An acoustic guitar attracts Casper. A mandolin attracts Wendy. But an electric guitar attracts Beelzebub.

5. If you're guilty of thinking, you're out
If your brain is part of the process, you're missing it. You should play like a drowning man, struggling to reach shore. If you can trap that feeling, then you have something that is fur bearing.

6. Never point your guitar at anyone
Your instrument has more clout than lightning. Just hit a big chord then run outside to hear it. But make sure you are not standing in an open field. 7. Always carry a church key
That's your key-man clause. Like One String Sam. He's one. He was a Detroit street musician who played in the fifties on a homemade instrument. His song "I Need a Hundred Dollars" is warm pie. Another key to the church is Hubert Sumlin, Howlin' Wolf's guitar player. He just stands there like the Statue of Liberty-making you want to look up her dress the whole time to see how he's doing it. 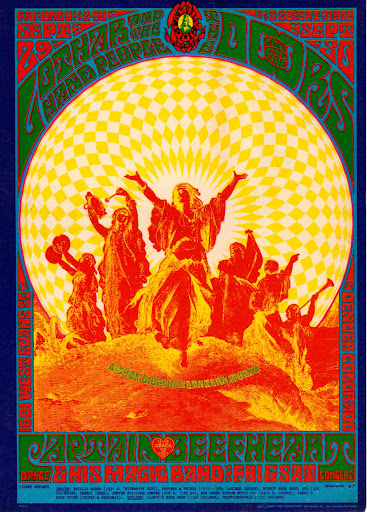 8. Don't wipe the sweat off your instrument
You need that stink on there. Then you have to get that stink onto your music. 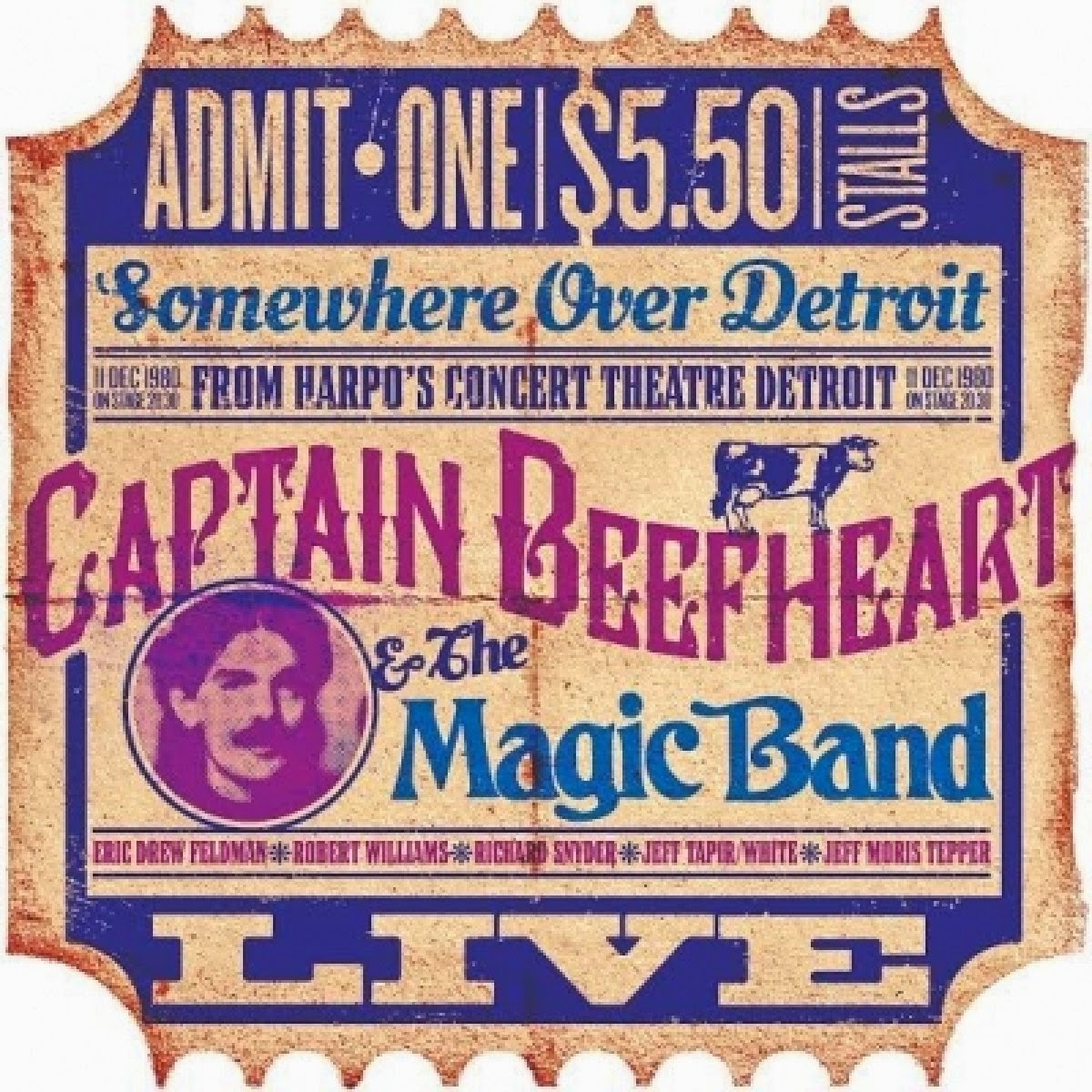 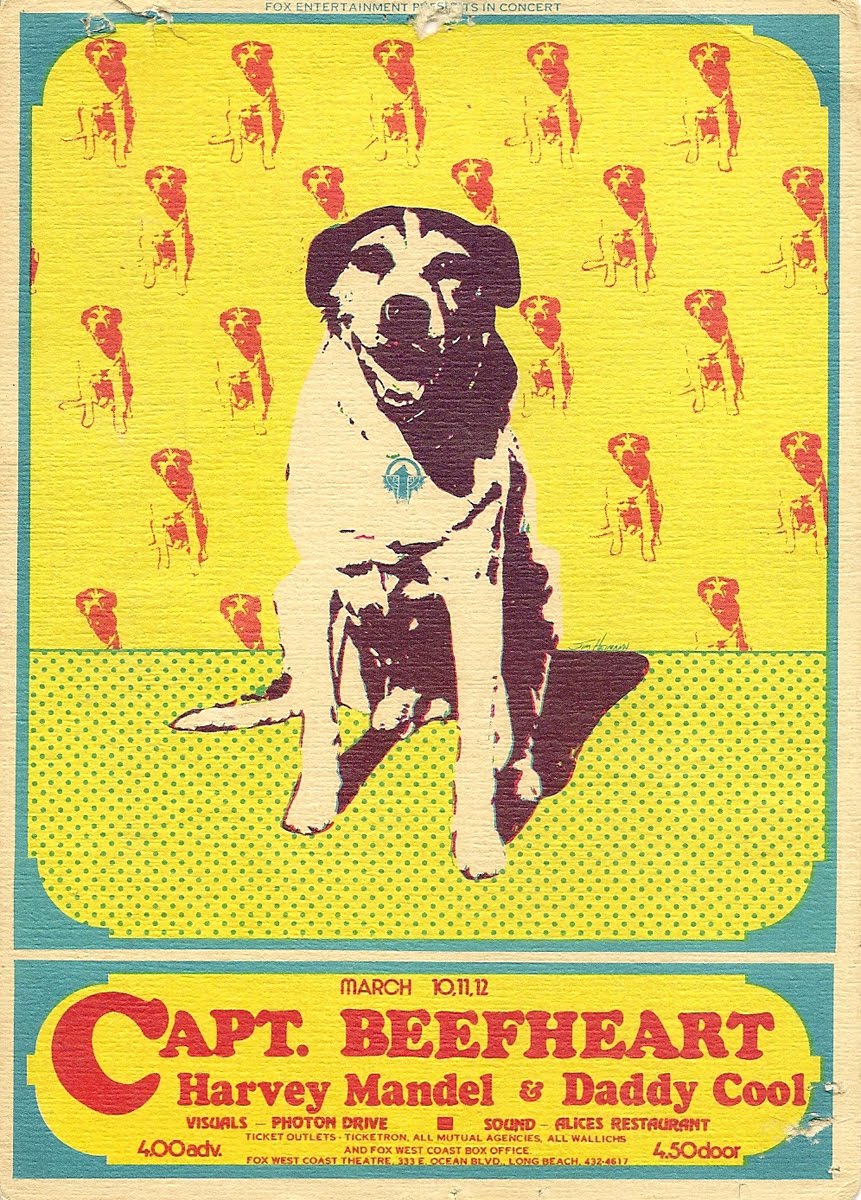 10. You gotta have a hood for your engine
Keep that hat on. A hat is a pressure cooker. If you have a roof on your house, the hot air can't escape. Even a lima bean has to have a piece of wet paper around it to make it grow. 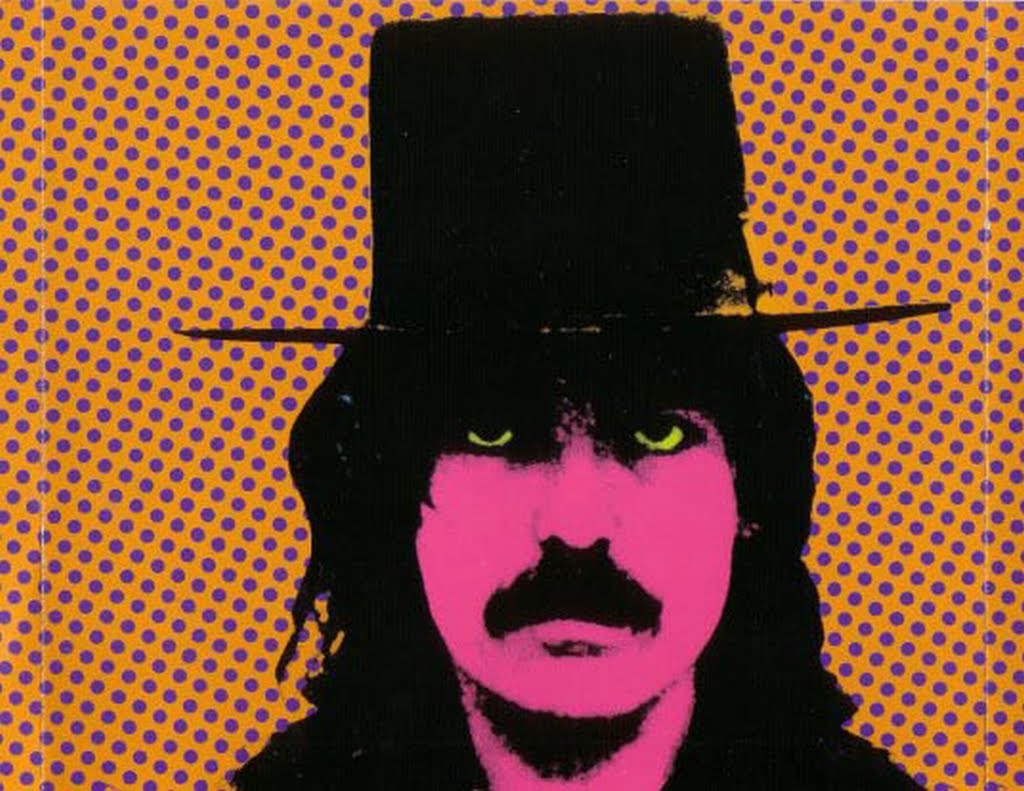