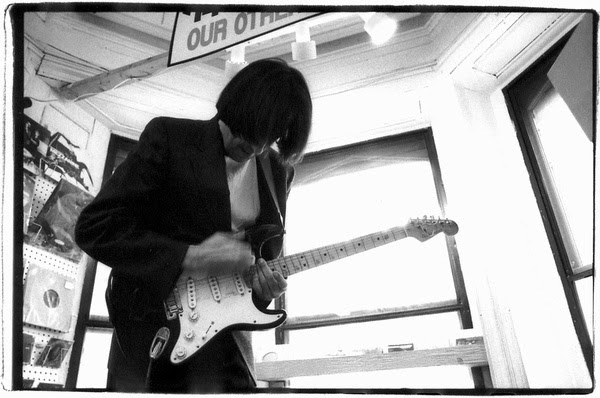 Loren MazzaCane Connors was born in New Haven, Connecticut in 1949. Best known as a composer and improviser, Connors has released over 30 albums on record labels across the globe. Music has always been a part of Connors' life. As a child he studied violin (which he credits with shaping his vibrato technique on the guitar) and trombone and guitar during his teens. Though in 1966 he began playing bass guitar in a rock band. Early on Connors was heavily influenced by his mother's singing as well. She often performed Johann Sebastian Bach pieces at funerals. This exposure to classical music led Connors to investigate the music of Giacomo Puccini and Frederic Chopin. Blues, particularly the works of Robert Pete Williams and Muddy Waters, also appealed to him. Instead of concentrating on music Connors decided to study art at Southern Connecticut University and the University of Cincinnati in the early 1970s. Though he quickly decided his music was more original than his painting. He moved back to Connecticut in 1976 and lived in a warehouse artist community. In 1978 Connors began releasing his first LPs -- an eight volume series of improvised acoustic works on his own Daggett imprint. Around 1981 he shifted from this style of free improvisation to a more structured style, performing mostly traditional and original folk music with singer Kath Bloom, which he recorded on his Daggett and St. Joan labels. Then from 1984-1987 Connors abandoned music and it wasn't until the end of this hiatus did he turn to electric guitar. 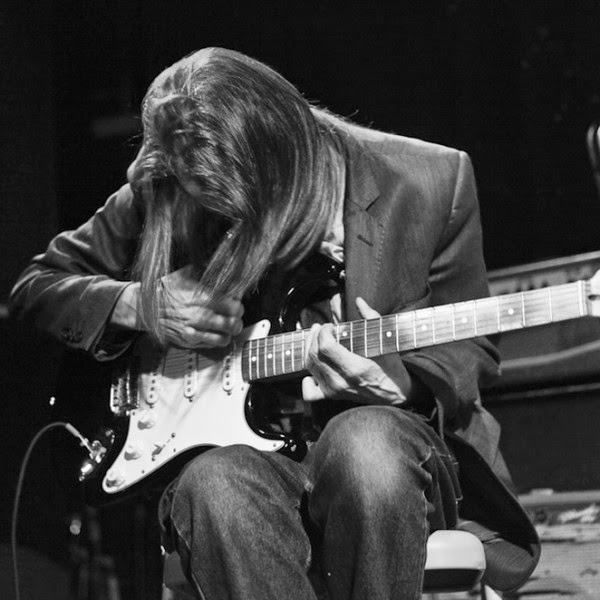 By this time Connors had ceased Daggett and was releasing his (and Robert Crotty's) work on St. Joan and recording regularly with vocalist Suzanne Langille. He also recorded under numerous names: Loren MazzaCane, Loren Mattei and Guitar Roberts before settling on Loren MazzaCane Connors in 1993. The 1989 LP "In Pittsburgh," managed to gain a growing interest in Connors. After moving to New York City in 1991 Connors released his most heralded album at that point, "Hell's Kitchen Park," on yet another label of his own, Black Label. Since 1991 Connors' profile has risen dramaticly. Portland, Oregon's Road Cone label became one of the first to issue Connor's albums for him. Since that time Connors has performed across the United States (including Alaska), Ireland, England and Sweden. He has performed with Keiji Haino, Alan Licht, Jim O'Rourke, Chan Marshall, Darin Gray, Rafael Toral, John Fahey, Thurston Moore, Henry Kaiser, Dean Roberts and numerous others. Suzanne Langille has continued to appear on many of his recordings as vocalist and songwriter, and has also edited and arranged many of his solo recordings. Currently, Connors often performs with his band, Haunted House, which includes Langille, guitarist Andrew Burnes and percussionist Neel Murgai. 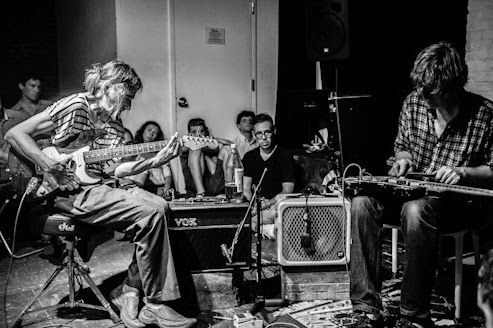 In December 2013, Loren Connors took a hard fall against a marble wall, dislocating and fracturing his shoulder. He had surgery in early January, with a metal plate and screws to fix the three fractures.

Then, as Suzanne Langille explains:
Aki and Makiko Onda were visiting on Sunday [2/2/14]. Loren asked Aki to hand him his guitar. "I want to see if I can hold it." Next thing you know, he was plugging in his amp. He had to be careful how he used his arm, but for the first time since the accident, he was playing. He gave us a mini-house concert.