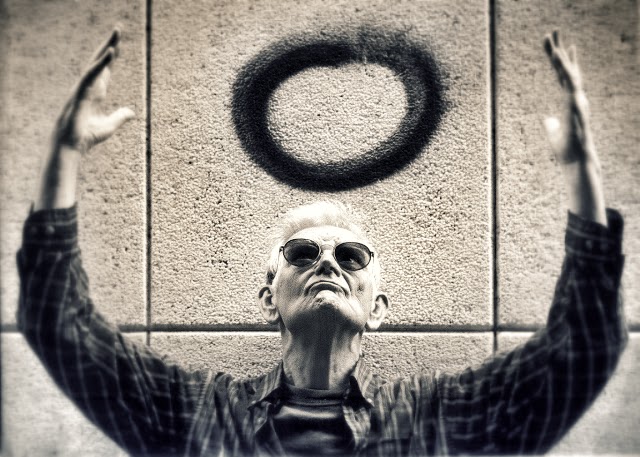 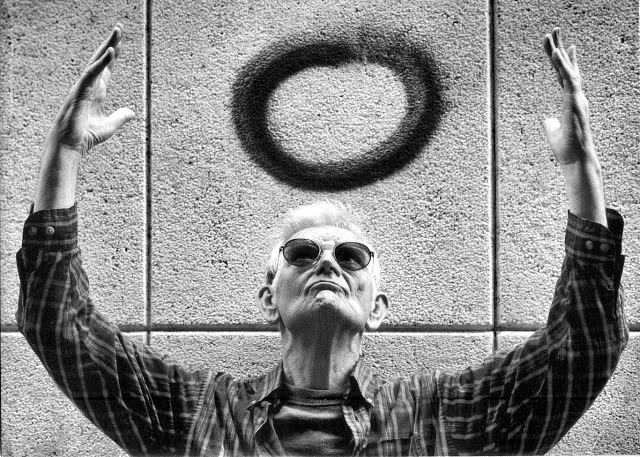 Steve Lacy and Derek Bailey have radically different approaches to improvisation. Bailey deals primarily with pure sound, and it often seems that the only reason for notes as such to occur in his music is because of the basic nature of the guitar, which gives you six tones as a starting place. By using harmonics and open strings as frequently as he does, Bailey tacitly agrees to accept the neutral feeling of the standard guitar tuning as a harmonic reference, albeit one that he just about never acknowledges except by a series of well-conceived devices that turn that reference on its head (using major sevenths or minor seconds with the harmonics, for instance). But there is no conventional progression to the music anyway; things move by textural and rhythmic rather than melodic or harmonic steps. 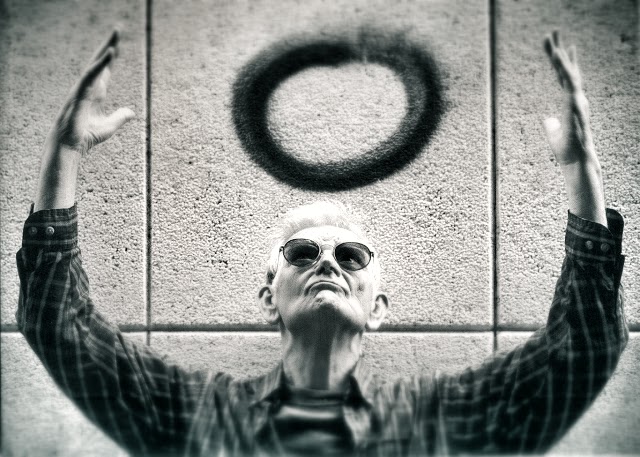 Lacy, in contrast, is almost obsessed with intervallic relationships; most of his improvisations consist of brilliantly controlled expositions of just the melodic-harmonic information that Bailey generally ignores. But there is a great deal of flexibility in each man's approach, and they find thousands of ways of bridging the gap during this striking series of improvised duos recorded live in Paris, June 29, 1983. Certainly they use the fundamental tension brilliantly, with Lacy weaving his melodic tapestries almost in spite of the beyond-abstract interpolations of his counterpart. But the saxophonist opens up more in this context than anywhere else, and just when he's completely committed to the kind of textural development that Bailey usually employs, the guitarist can turn the tables with the drollest of harmonic associations. Both men are pushing things and clearly inspiring one another throughout this excellent recording, which is a must for fans of either player or of free improvised music in general.