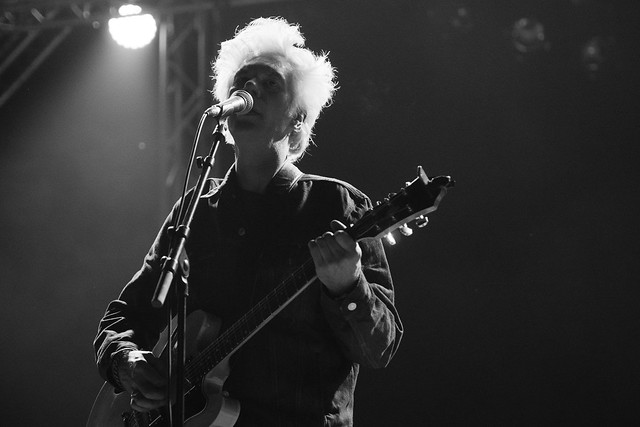 There are as many ways to make a film as there are potential filmmakers. It’s an open form. Anyway, I would personally never presume to tell anyone else what to do or how to do anything. To me that’s like telling someone else what their religious beliefs should be. Fuck that. That’s against my personal philosophy—more of a code than a set of “rules.” Therefore, disregard the “rules” you are presently reading, and instead consider them to be merely notes to myself. One should make one’s own “notes” because there is no one way to do anything. If anyone tells you there is only one way, their way, get as far away from them as possible, both physically and philosophically.

They can either help you, or not help you, but they can’t stop you. People who finance films, distribute films, promote films and exhibit films are not filmmakers. They are not interested in letting filmmakers define and dictate the way they do their business, so filmmakers should have no interest in allowing them to dictate the way a film is made. Carry a gun if necessary.
Also, avoid sycophants at all costs. There are always people around who only want to be involved in filmmaking to get rich, get famous, or get laid. Generally, they know as much about filmmaking as George W. Bush knows about hand-to-hand combat. 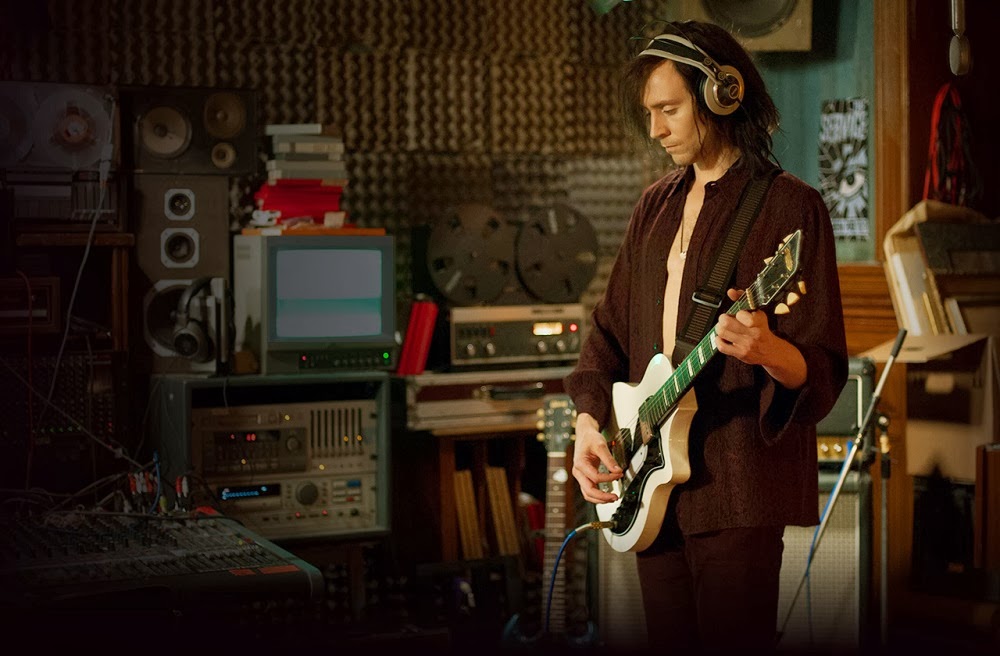 Only lovers left alive. 2013
Rule #3: The production is there to serve the film.

The film is not there to serve the production. Unfortunately, in the world of filmmaking this is almost universally backwards. The film is not being made to serve the budget, the schedule, or the resumes of those involved. Filmmakers who don’t understand this should be hung from their ankles and asked why the sky appears to be upside down.

Rule #4: Filmmaking is a collaborative process.

You get the chance to work with others whose minds and ideas may be stronger than your own. Make sure they remain focused on their own function and not someone else’s job, or you’ll have a big mess. But treat all collaborators as equals and with respect. A production assistant who is holding back traffic so the crew can get a shot is no less important than the actors in the scene, the director of photography, the production designer or the director. Hierarchy is for those whose egos are inflated or out of control, or for people in the military. Those with whom you choose to collaborate, if you make good choices, can elevate the quality and content of your film to a much higher plane than any one mind could imagine on its own. If you don’t want to work with other people, go paint a painting or write a book. (And if you want to be a fucking dictator, I guess these days you just have to go into politics...). 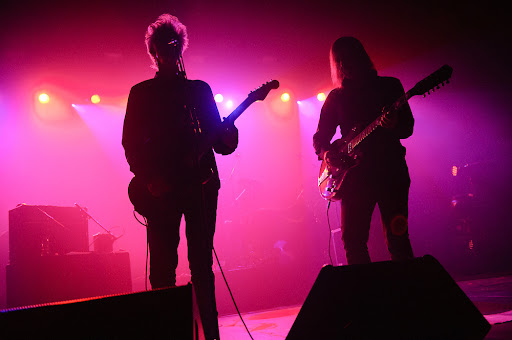 SQÜRL performing live during ATP Iceland music festival at Ásbrú, the former NATO base in Keflavík, Iceland.
Rule #5: Nothing is original.

Steal from anywhere that resonates with inspiration or fuels your imagination. Devour old films, new films, music, books, paintings, photographs, poems, dreams, random conversations, architecture, bridges, street signs, trees, clouds, bodies of water, light and shadows. Select only things to steal from that speak directly to your soul. If you do this, your work (and theft) will be authentic. Authenticity is invaluable; originality is nonexistent. And don’t bother concealing your thievery—celebrate it if you feel like it. In any case, always remember what Jean-Luc Godard said: “It’s not where you take things from—it’s where you take them to.”