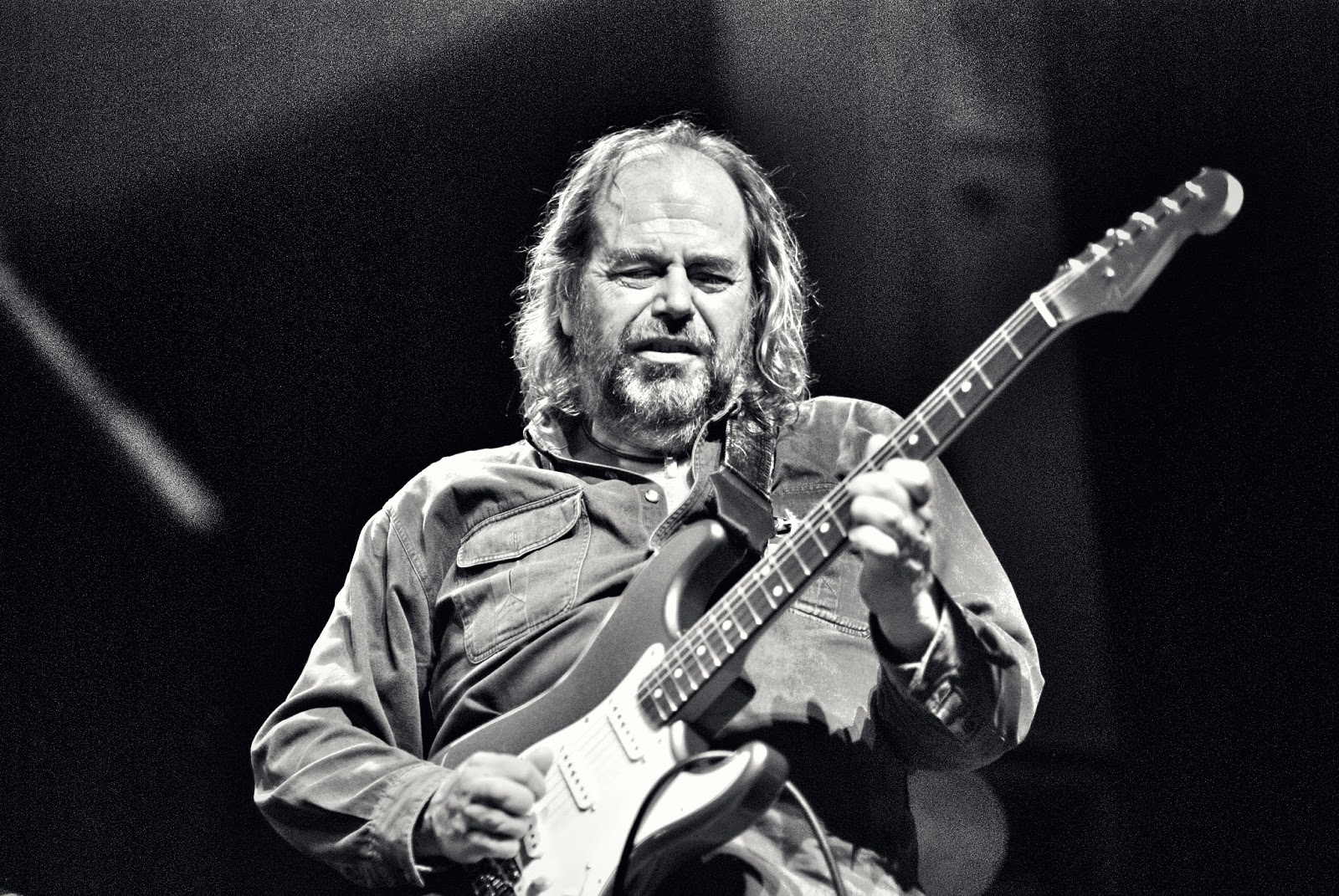 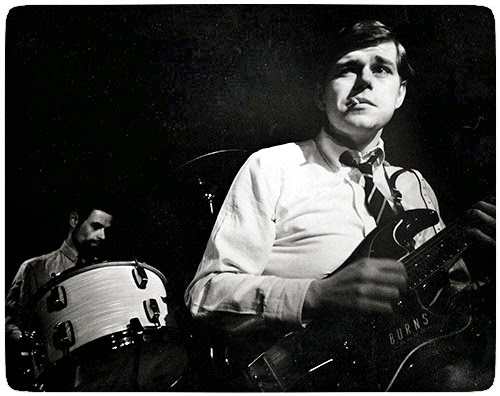 Real musicians know the only true accolade is the admiration of one’s peers.
Ray Russell is a star in the eyes of musicians across the world. 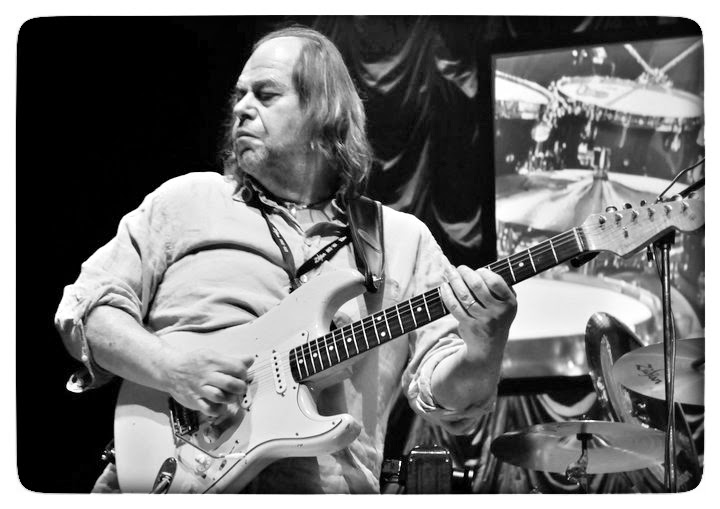 For over four decades, Gill Evans, Tina Turner, Van Morrison, Art Garfunkel, Dionne Warwick, Bryan Ferry, Jack Bruce, Cat Stevens, Phil Collins, Robert Plant, Mark Isham, Georgie Fame, Heaven 17, Frankie Miller are but a few of the artists and producers who have known that Ray Russell would add something special to their work. A consummate professional as guitarist, composer and producer, Ray has an extraordinary capacity for both virtuosity and versatility. 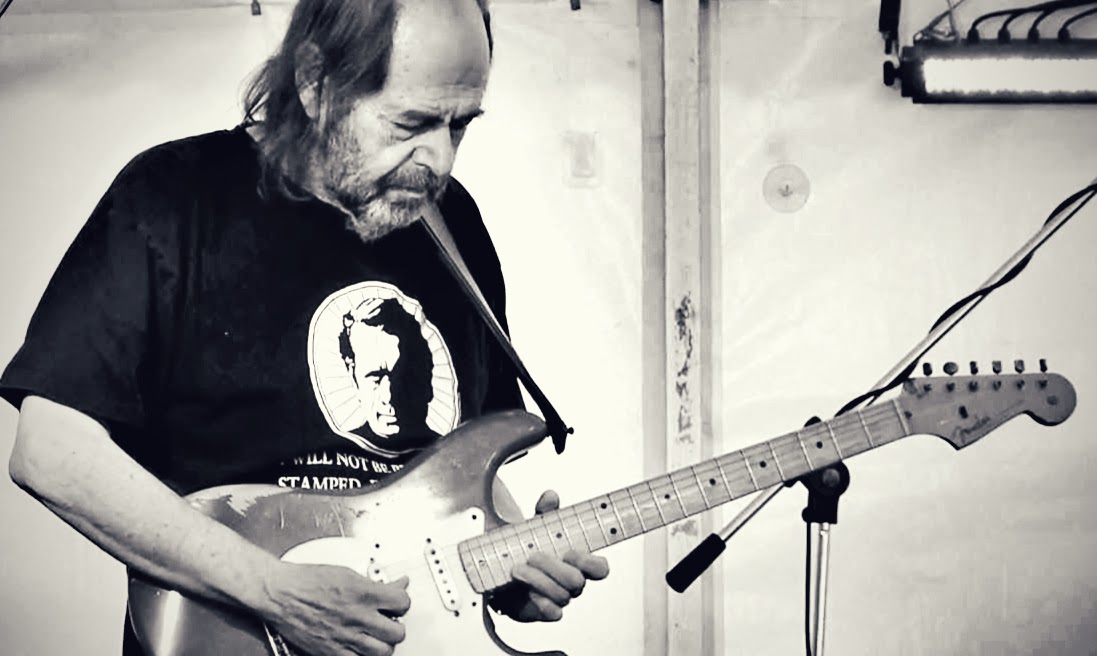 More than just a great session player, Ray has been a collaborator, front man, band member, arranger, composer and friend to many of the world’s most influential musicians, bridging the chasms between different musical genres with ease.

As a guitarist, Ray manages to draw every conceivable style from his instrument – blues, jazz, rock, fusion, new age and combinations of them all.  He is equally as comfortable playing acoustic and electric guitars as he is with guitar synthesisers.

From “Plain Jane”, a period drama to the ITV flagship detective series “A Touch of Frost”;  to “The Jump”, “Dangerous Lady”, “Hard Copy”, “Love Again” and “Alleyn Mysteries”, many of televisions best loved shows are uplifted by Ray’s music. Awards include – ASCAP award for most played music on American Television, Two Royal Television Society awards for best series, theme tune and use of music to picture. MIP award for Most original theme tune. In 2007, Ray became a visiting Professor of music at Leeds University.

I remember at that time, the dream of buying a Fender or Gibson was totally out of the question. My folks bought me an acoustic and then I had a Burns Tri Sonic which I still have.

Probably the fact that when I first recorded, we were on four track and many early decisions had to be made.  There were always other musicians in the studio. Now most sessions are sent on e mail and you overdub to them at home.

My influences really come from working with fantastic players. It taught me that it's not the instrument but what you choose to play through it.
I did have a fantastic guitar teacher when I was starting out. A Mr. Bergstrum. He showed my a lot about basic guitar technique. A lot of which I still use today.

I would say that when ever you are working on your own album and you are surrounded by great players, the sound of surprise is the Nirvana of the moment. The ideas you have immediately become extended and they enter your mind set. They paint with long brushes!

Secret roots. I believe in the Sonic signature. Gil Evans used to say, everyone has a cry, without it, only notes come out of the instrument. He was a big influence on me. A spiritual Father figure. We were both influenced by mythology and loved the the vale of the white horse at Pusey in England. In the early days I was influenced by Carl Jung and his route to Unity. Lots of great European film makers like Luis Buñuel and Salvador Dalí. I felt playing in the early days was like being a surrealist. But there are many modes of playing because very song has a different meaning, should be so you have to give the nature of the song it's full value..

I prefer to play in a group but there is a merit to sitting with an acoustic guitar pushing notes into the night.

Always lock the dressing room door. Ignore ignorance, the click can be your friend, always try to escape from the six string cage.


John Coltrane Quartet. Because the tin doesn't do what it says.


The cerebral connection that only creative people seem to have.

The first record I bought was eight years old. It was Trambone by the Crew Cats. I bought some Elvis, some Wes Montgomery, Jimmy Smith then Kind of blue came!   The last record was the Complete Columbia Miles/Coltrane collection. I do have other records that were given me

Fetish device! Well I can't live without a Lazy J Gain pedal and I have to have a carbon copy delay. I have other pedals but on a desert island I would have those two, a Strat and a Bognor amp. 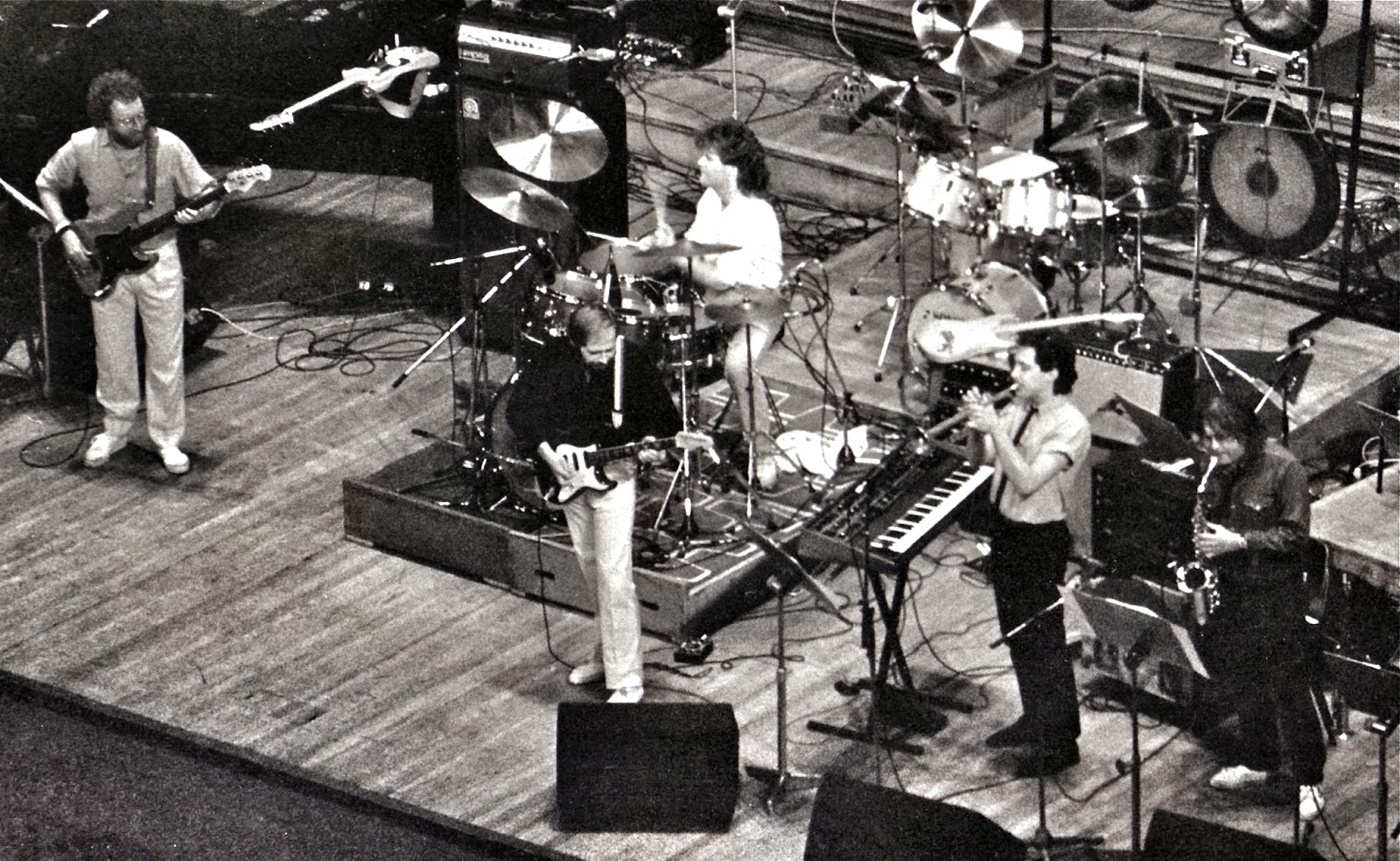 Who knows! I really want to do some gigs in Japan! I'm working on some new tracks which
I can't really put into a description. I would like to call it Songs from the six string cage but a few more months will tell. 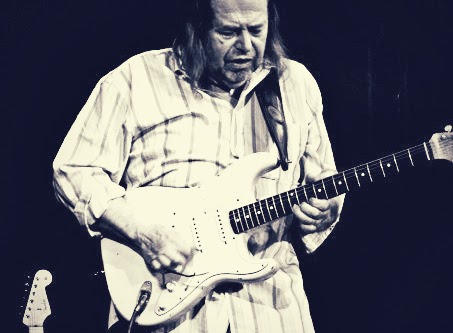 Now, More Than Ever, Abstract Logix 2013