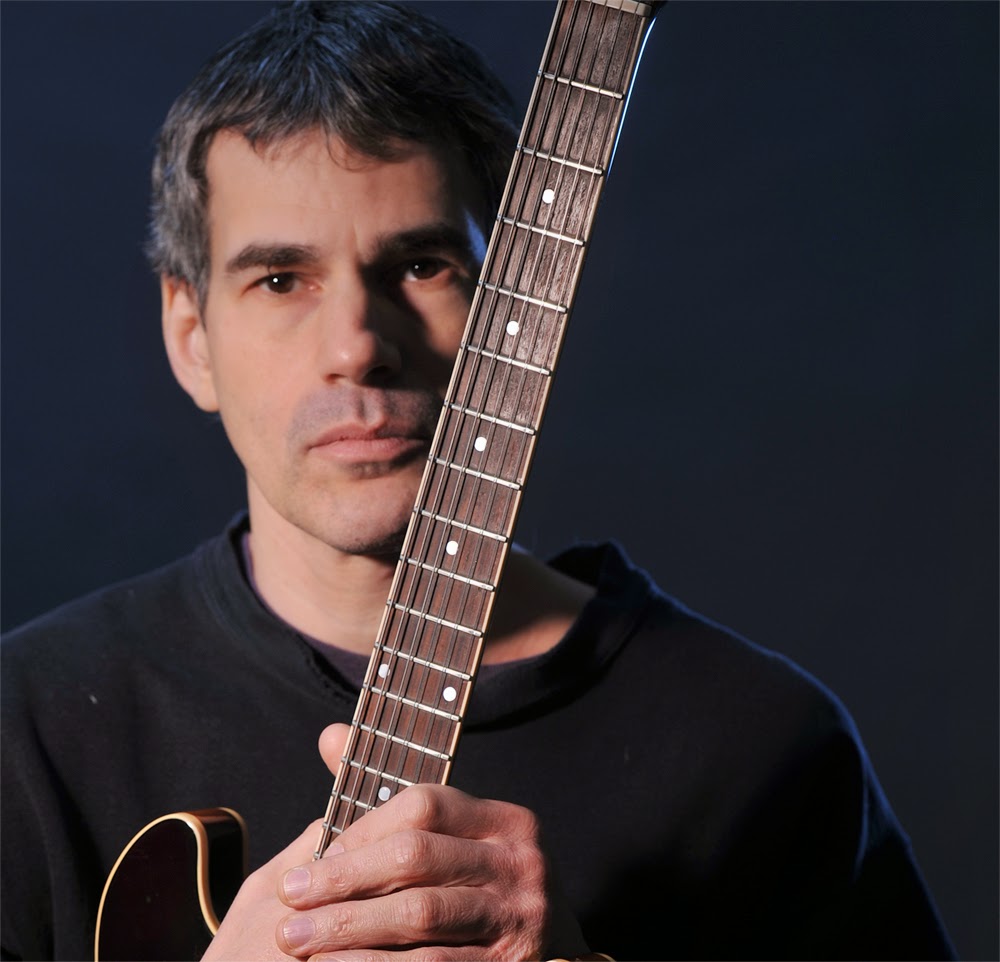 Ben Monder, guitarist,  musician in the New York area for 30 years, has performed with a wide variety of artists, including Jack McDuff, Marc Johnson, Lee Konitz, George Garzone, Paul Motian, and The Maria Schneider Jazz Orchestra. He has conducted clinics and workshops around the world, and served on the faculty of the New England Conservatory from 2002-2005. 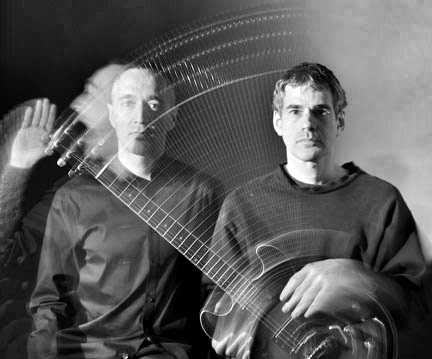 He was also the recipient of a Doris Duke Artist Award in 2014. Ben continues to perform original music internationally with his own quartet, trio, and in a duo project with vocalist Theo Bleckmann. He has appeared on over 130 CDs as a sideman, and has released 5 as a leader: Hydra (Sunnyside, 2013),  Oceana (Sunnyside, 2005), Excavation (Arabesque, 2000), Dust (Arabesque, 1997), and Flux (Songlines,1995).

My first guitar was a crappy nylon string acoustic that belonged to my mother. I happened to find it in a closet, untouched for probably many years. I played it all through high school until somebody sat on it.

I need music precisely because of the mystery that makes it impossible to say why I need music.

Did I say I love the guitar? Well, assuming I did, it is because of its vast expressive potential.

I would have to say my last record, "Hydra". I feel like I finally accomplished what I was going for, and have few if any misgivings about it.

I am at the point where the guitar seems to be getting harder to play instead of easier. And the relation of practicing to improvement is no longer so direct.

"Blue and Boogie" by Wes Montgomery. Wait, that's actually wrong - Boston's "More Than A Feeling" predates that by a couple of years.
I would have to review them both before I let you know if I could still play them. Which I will probably not do.

A bad guitar makes you feel like quitting music.

I suppose it is an advantage to so quickly and easily be able to share your music with the world, but a distinct disadvantage that you will not be paid for it and have to put up with compromised sound quality.

Someone who has figured out the most direct access to his or her personal voice.

"Never practice unless you want to, but always want to"

Fetish device? My modified Lexicon LXP-1 reverb unit is pretty important for my sound, if that's what you mean.

I would love to have collaborated on some songs with Federico Garcia Lorca.

I have just completed a recording that is mostly improvised, and is pretty slow-paced and spacious. It is a contrast to my previous release. 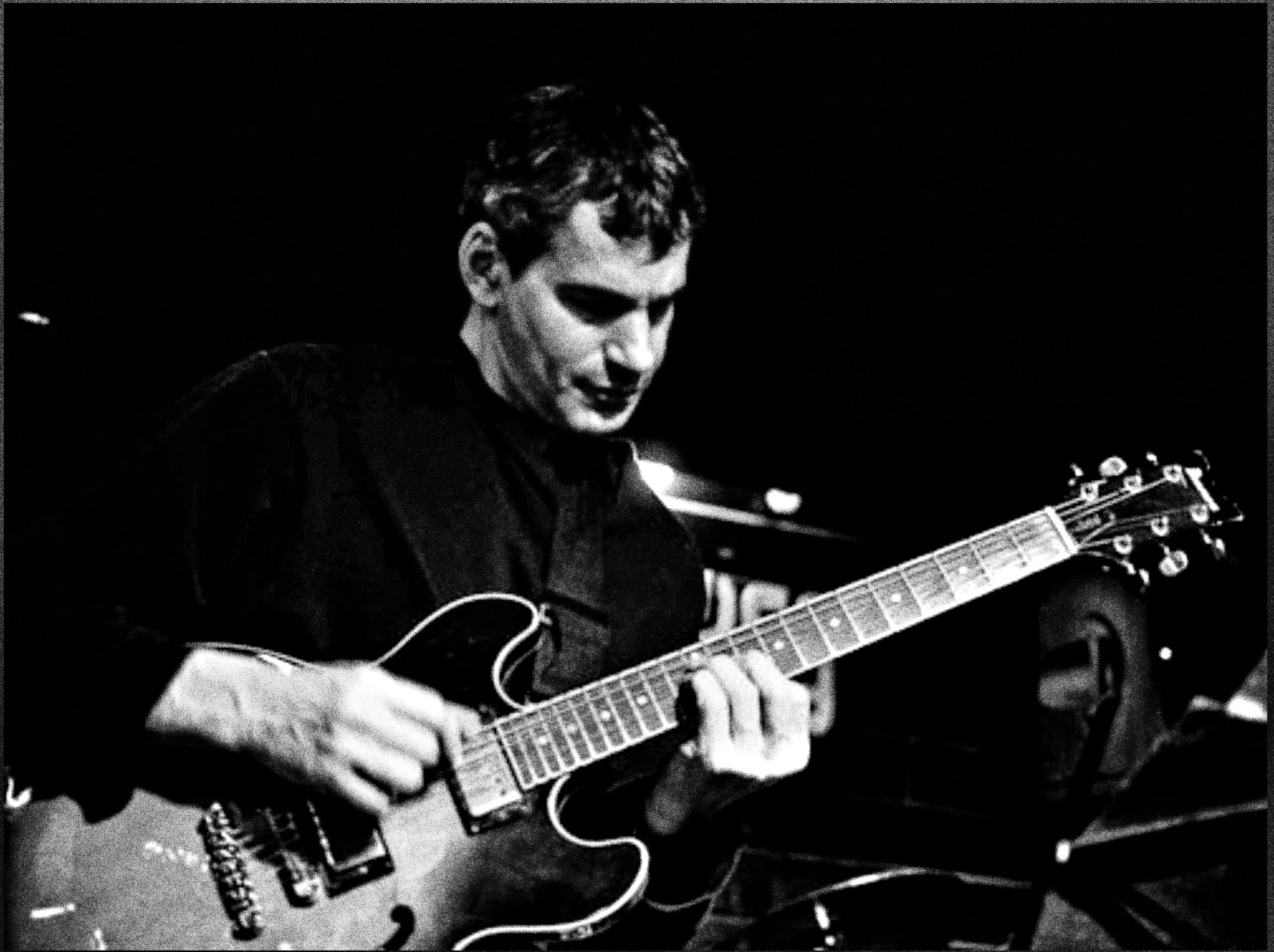 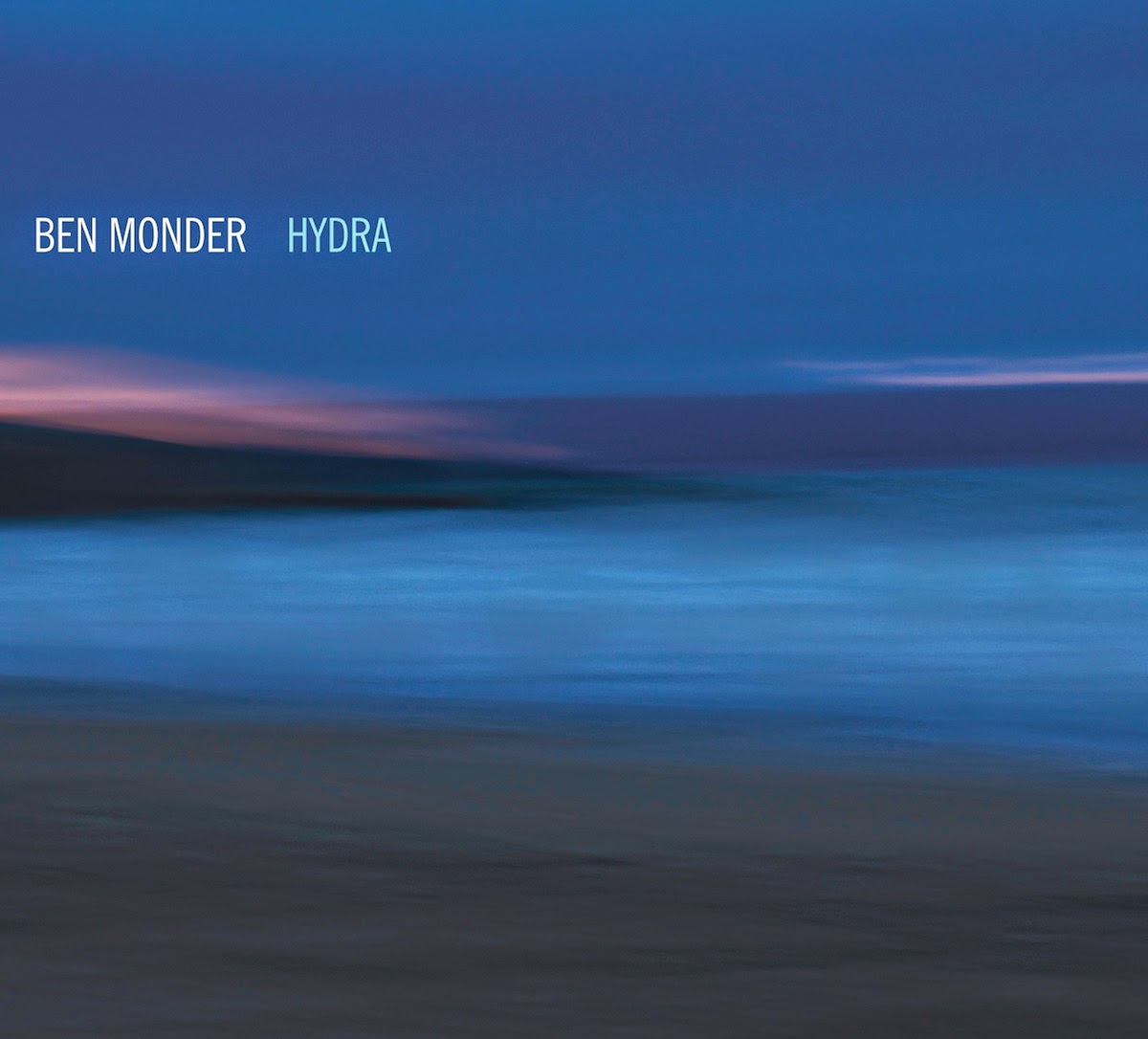 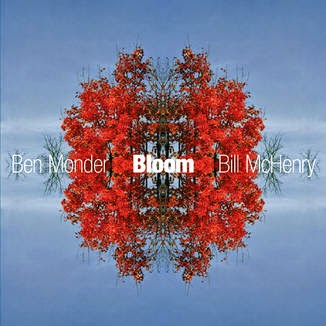 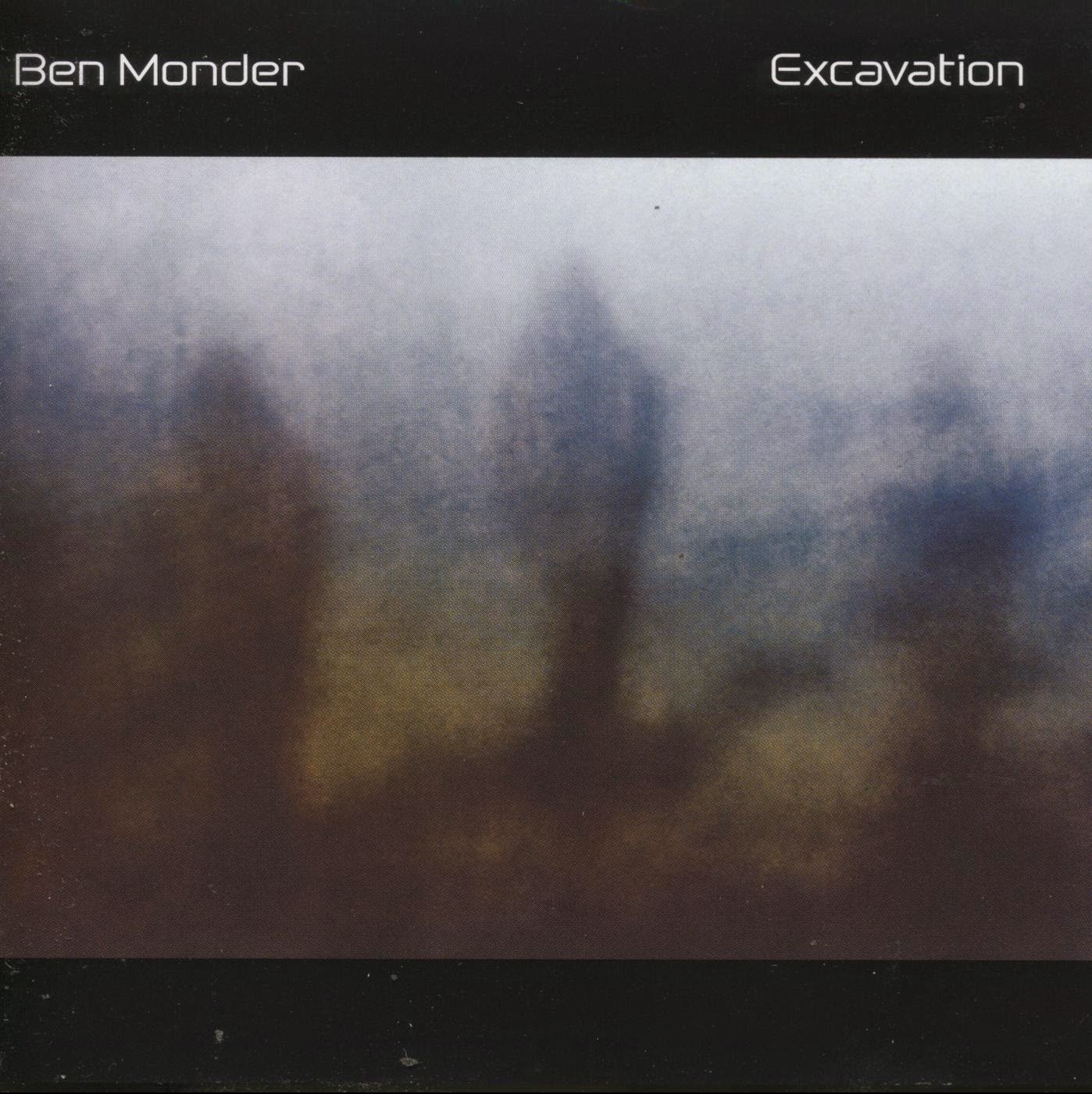 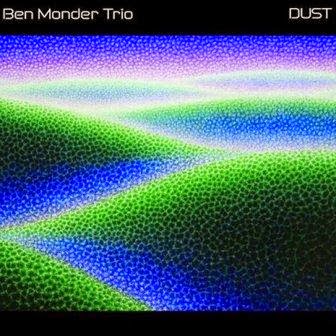 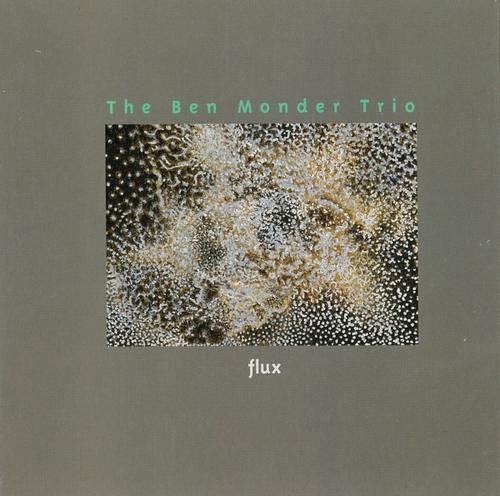 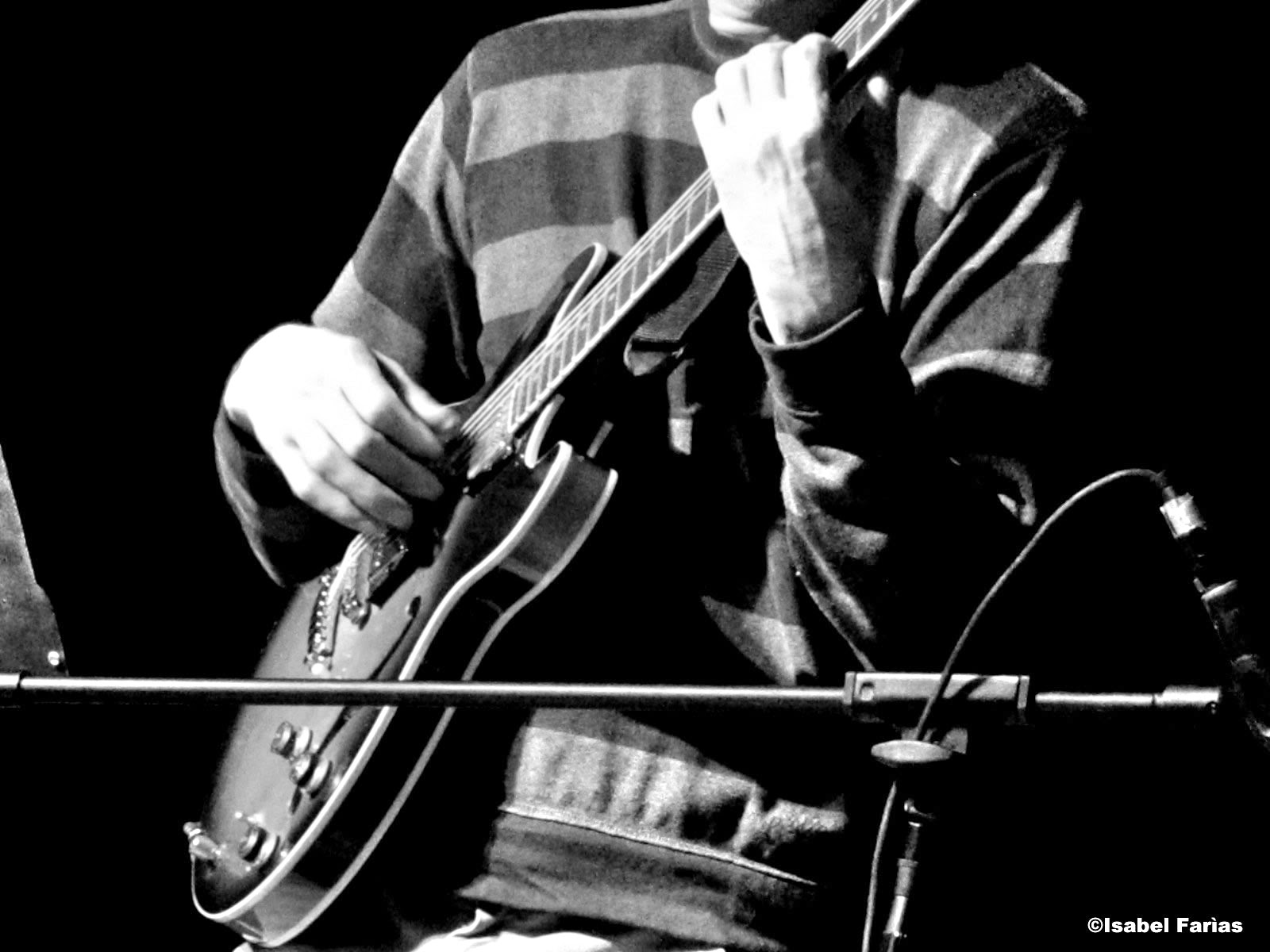