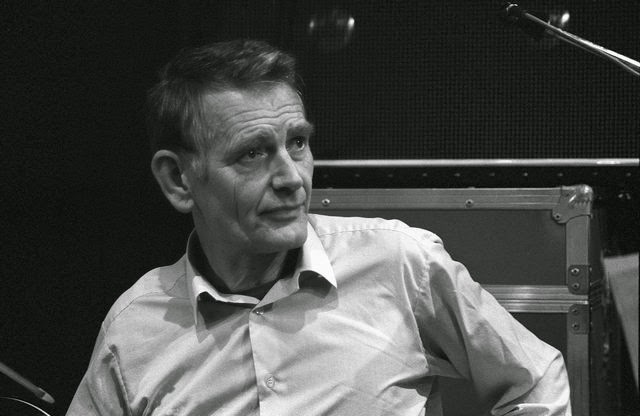 Recording of part of a Derek Bailey performance, fragments of a talk on Celtic art and a band rehearsal in a domestic setting. Begins with Bailey appearing to tune an acoustic guitar, although it soon becomes apparent that it’s part of a performance. Atonal but innovative percussive use of the guitar strings - stretching, pitch bending, using harmonics - which lasts for around 5 minutes. The tape cuts to a second performance using an electric guitar, with similar experimental techniques, as well as feedback, which is cut off after 4 minutes.

There is a wide shot of the stage with two men talking behind the camera, trying to work out if they are recording or not: ‘What’s wrong?’ ’I don’t know.’ ’Is the red light on?’ The film cuts to man talking about Celtic art, with reproductions laid out on a table in front of him - could be in the Blythswood Square offices. He refers to Glasgow as the ‘largest Celtic city in the world’ and it seems that the recording is of a programme that’s intended to be for distribution. At about 14 minutes, the tape cuts to a band rehearsal in what appears to be a domestic setting (there is a lamp visible). 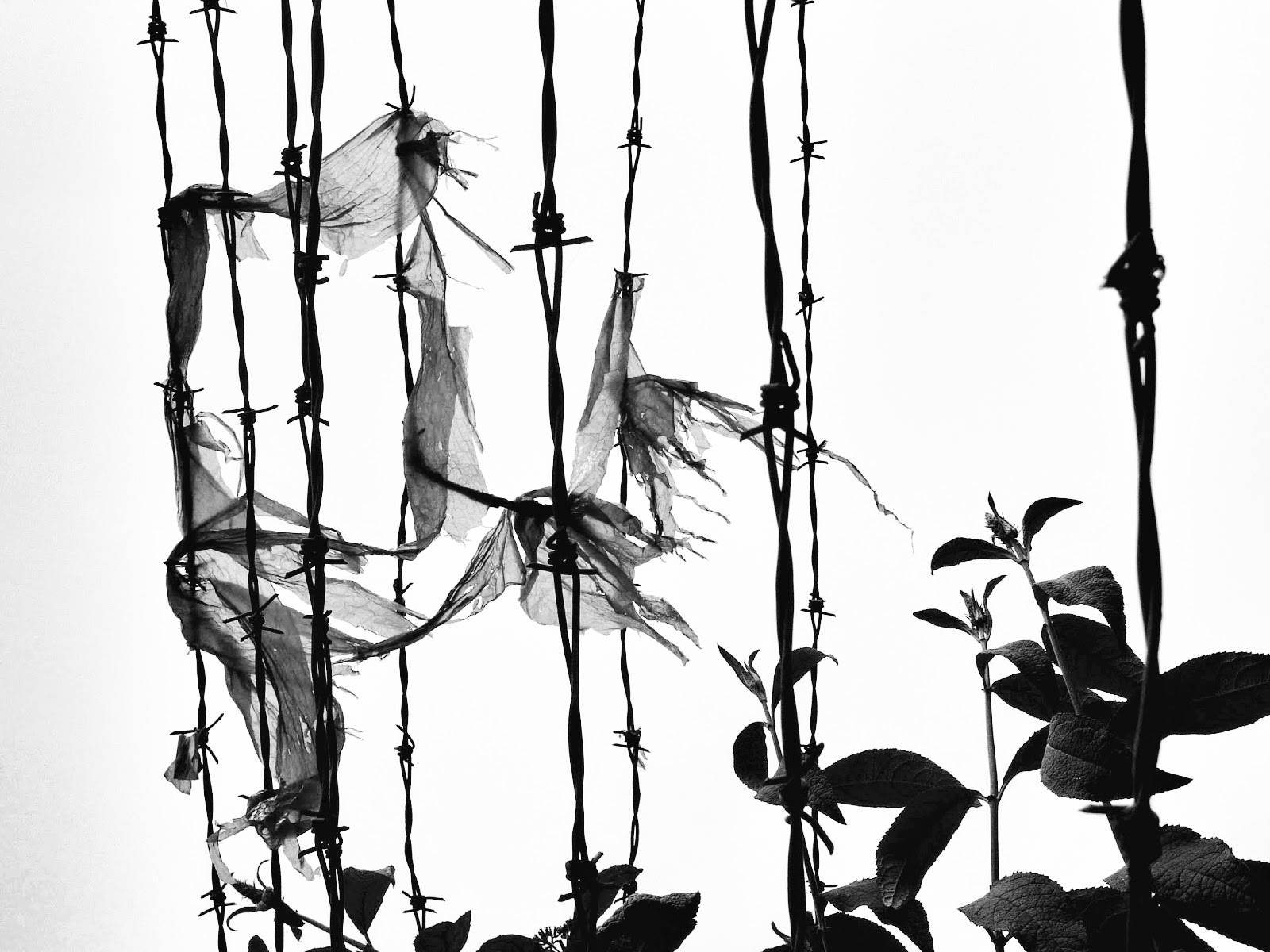 Instrumentation includes drum kit, 2 guitars and a saxophone, stylistically there is a lot of distortion and improvisation. Cuts back and forth between the band and Celtic art talk, then at the end there are some ambient shots of a road and some stairs through a doorway, with male voices behind the camera and then a shot of a man’s face. Seems to be someone experimenting with the camera. 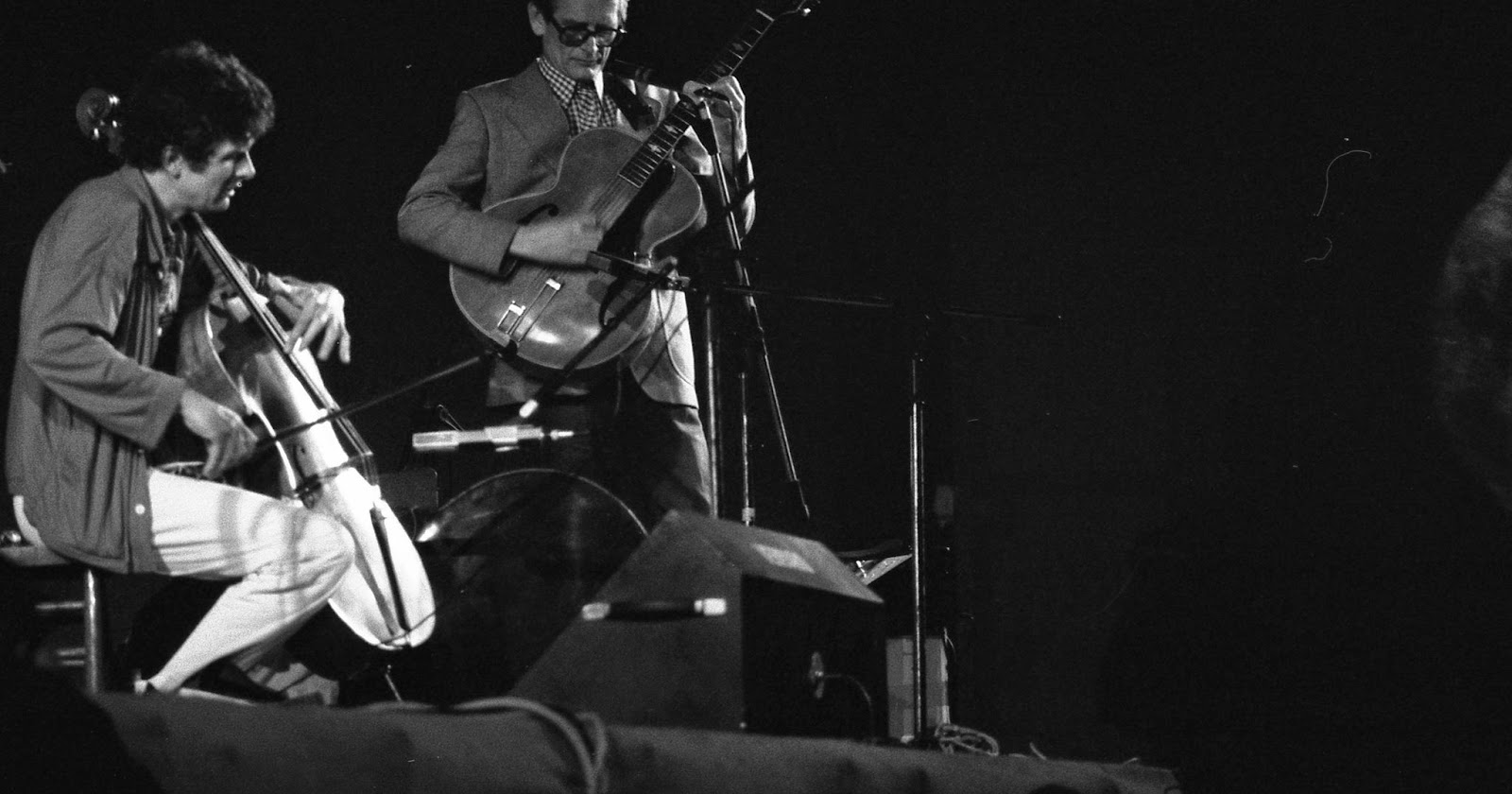 One of the leading figures in the British improvised music scene, Bailey was also co-founder of the Incus record label with Evan Parker and a co-founder of the influential Musics magazine. His books, Improvisation: Its Nature and Practice (1980) was also very influential and in the second edition he distanced himself from the term ‘improvised’, replacing it with the idea of ‘non-idiomatic’ music as he felt improvisation had become a recognised genre.

Many thanks to The Centre for Contemporary Arts  in Glasgow for his kind permission to reproduce this video from his archive.

CCA is Glasgow’s hub for creative activity. The building is steeped in history and the organisation has played a key role in the cultural life of the city for decades. We are proud to contribute to the vibrancy and vitality of Scotland’s exciting arts scene. Our year-round programme includes cutting-edge exhibitions, film, music, literature, performances, festivals, talks, events and much more. 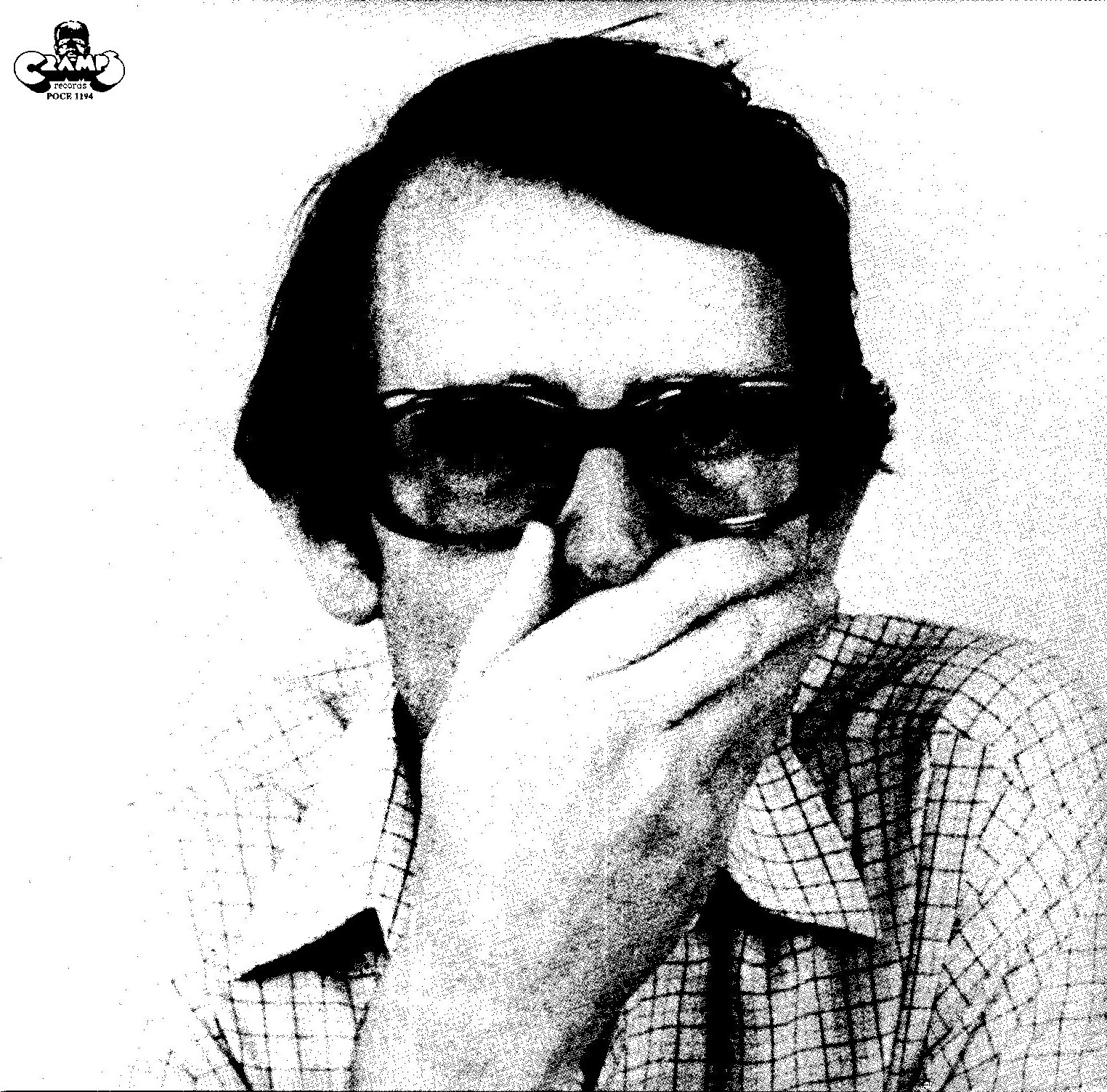