Ndima, Songs and dances from the Aka Pygmies of the Congo 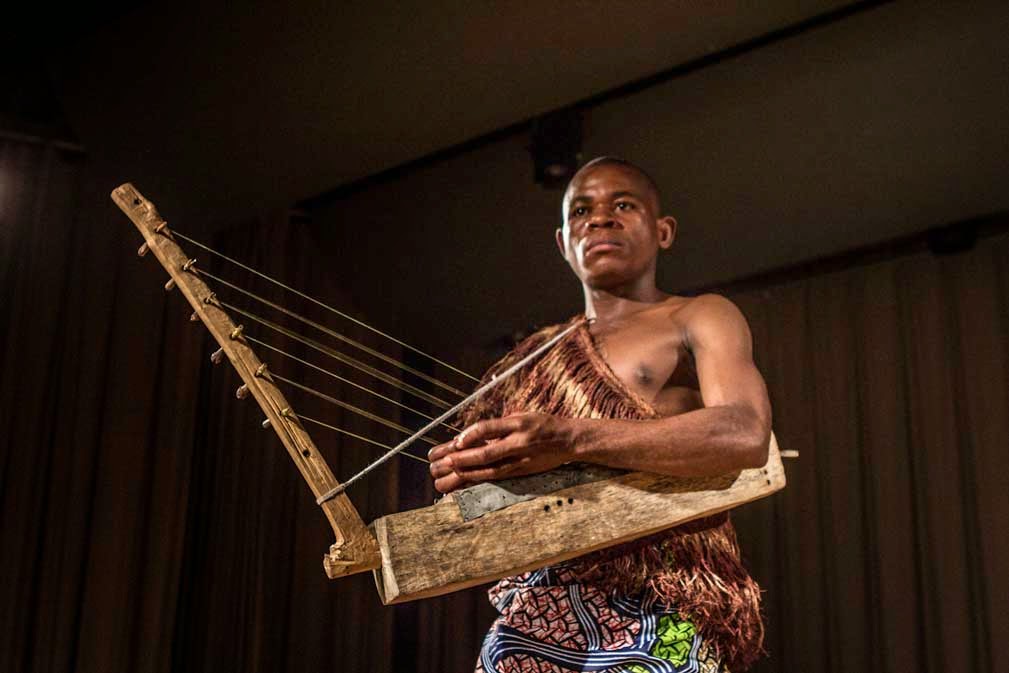 Use the show to promote and protect a culture in the process of disappearance , is the creed of Ndima. This set from northern Congo - Brazzaville seeks to discover the heritage Aka pygmy people for whom singing is an integral part of everyday life. Aka music is characterized by its full polyphony of contrasts but also by singing accompanied by flute, drum , harp - zither and rainbow mouth.

Dance also has a great importance and it also shows the richness and artistic creativity of the people. Editor Sorel Eta , researcher and anthropologist, all Ndima occurs here in the Festival of the Imagination .

Created in January 2003 in Kombola, north of the Republic of Congo (Brazzaville), Ndima, forest in language aka, is a group of singing and dancing together aka the artists under the direction of Sorel Eta , researcher and anthropologist Coreen Robledo, American dancer and choreographer.

In his vision , Ndima aims to promote and preserve the cultural heritage of indigenous peoples aka endangered , highlighting through shows and various meetings , the original artists aka , dances and polyphonic singing yodel ignored in its diversity and to promote through them bringing people together .

Presentation of the show Moaka na NDIMA or Rights and the Forest is a journey into the depths of the rainforest to discover the indigenous peoples and their aka lifestyle endangered . The show , lasting sixty minutes, not only invites the audience to a dive in history, but also a meeting between the artists and the tandem aka Sorel Eta and Coreen Robeldo to promote cultural dialogue.

Moaka na NDIMA is firstly discover the amazing voice of the people of the forest that are similar to yodel in the Alps and their heritage through a variety of rhythmic patterns suggesting either moments of joy or times of trouble. 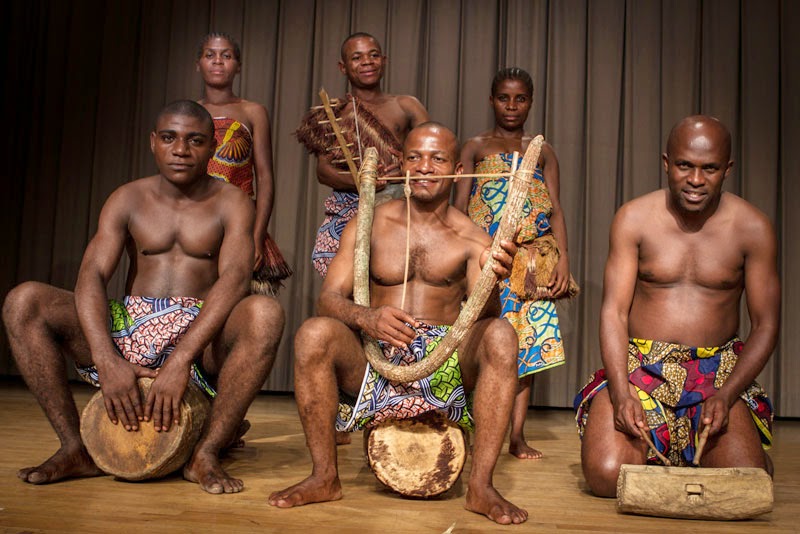 Moaka na NDIMA is still the expression of haunting melodies of stringed instruments such as the "harp - zither" ( moudoumein ) and "mouth bow" (mbela) instrument with astonishing singularity also be used for hunting . Through a diverse repertoire , the musicians of Ndima group intend to give a pretty fair idea of their music and their tradition. Click here to read a series of articles - photos reprotages in Point. 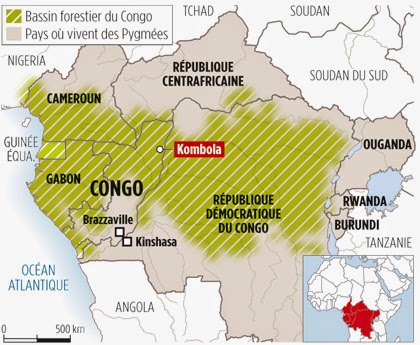