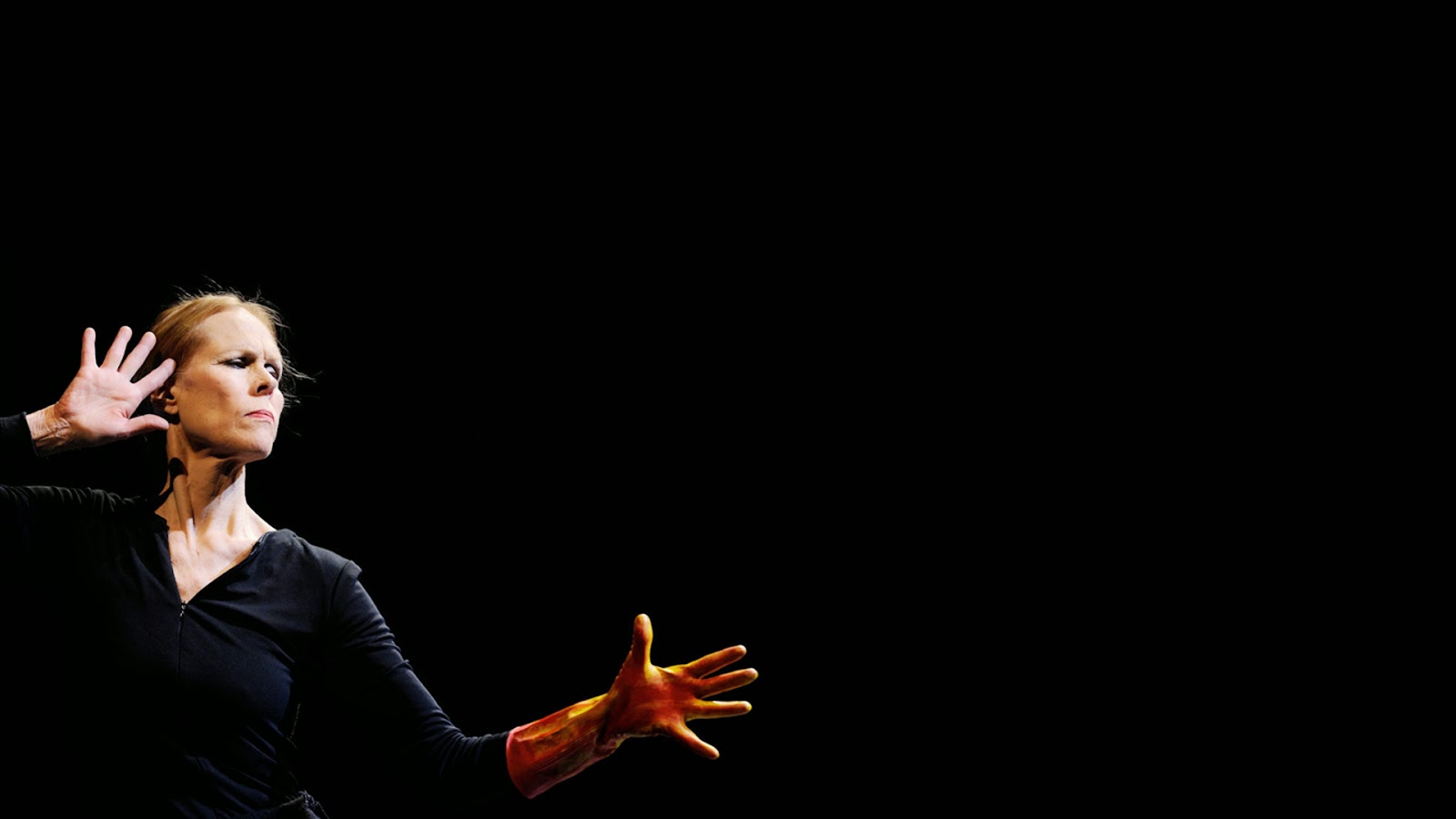 With Dialogue with Rothko, Carolyn Carlson declares his love for this major painter of the twentieth century. Enhanced by the sound of a cello, lighting effects and costumes emphasizing its graceful silhouette, the choreographer introduce herself on stage. A solo inspired by the painting Black, Red and Black on Red and tries to recreate the shock has felt the dancer on seeing for the first time , to Exumer secrets. The opportunity to give shape to magnificent moments choreography rhymes with plenitude, absoluteness and meditation. All simplicity, Carolyn Carlson here gives body to the concept of essentia, central to the work of Mark Rothko.

Carolyn Carlson, born in the USA to parents of Finnish origin, is one of the most influential contemporary choreographers in Europe. After dancing with Alwin Nikolais in New York for seven years, she was invited to work for the Paris Opera House in 1974, first as the leading choreographer and later as the head of the famous Group of Theatre Research for the Paris Opera House (GRTOP). In the 1980s she created numerous productions all over Europe, worked in Venice as the artistic director of Teatro Danza La Fenice and as a choreographer in the Théâtre de la Ville in Paris.

Carlson has also had a significant influence in Nordic countries, particularly in Finland. In 1991 and 1992 she acted as the director of Helsinki City Theatre Dance Company and created pieces also to the Finnish National Ballet. Carlson has also worked together with many remarkable Finnish artists such Jorma Uotinen, Tero Saarinen and Niina Hyvärinen. During 1994–1995 she directed the Cullberg Ballet in Stockholm. In 1999 she established the Atelier de Paris – Carolyn Carlson. She has also directed the Dance Sector of La Biennale di Venezia during 1999–2002. Since 2004 she is also the Artistic Director of Le Centre Chorégraphique National Roubaix-Nord pas de Calais. 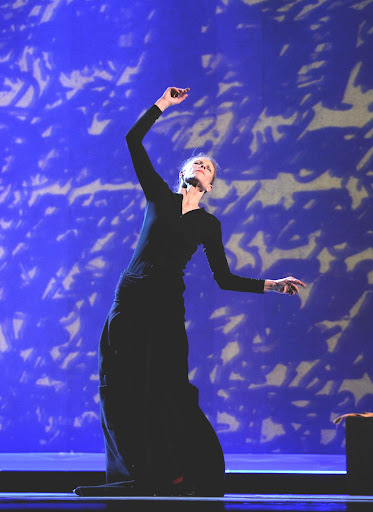 She has been awarded numerous prizes, including the titles of Chevalier des Arts et Lettres and Chevalier de la Légion d’Honneur. She has also received a medal La Médaille de la Ville de Paris. In 2006 she was the first choreographer in history to be awarded the Golden Lion for Lifetime Achievement at La Biennale di Venezia. 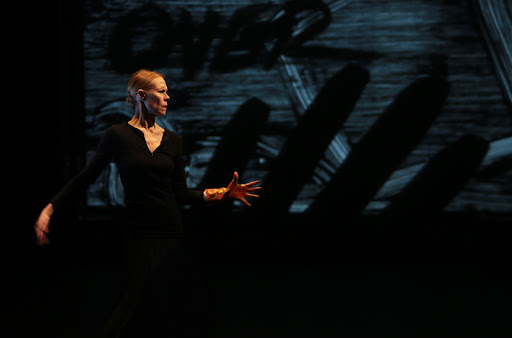 Carlson worked with Tero Saarinen for the first time in 1990 when she was dancing at the Finnish National Opera. She has since collaborated with Saarinen in many different ways. Among others Saarinen has performed three of her solo choreographies: Travelling, Man in a Room and Blue Lady