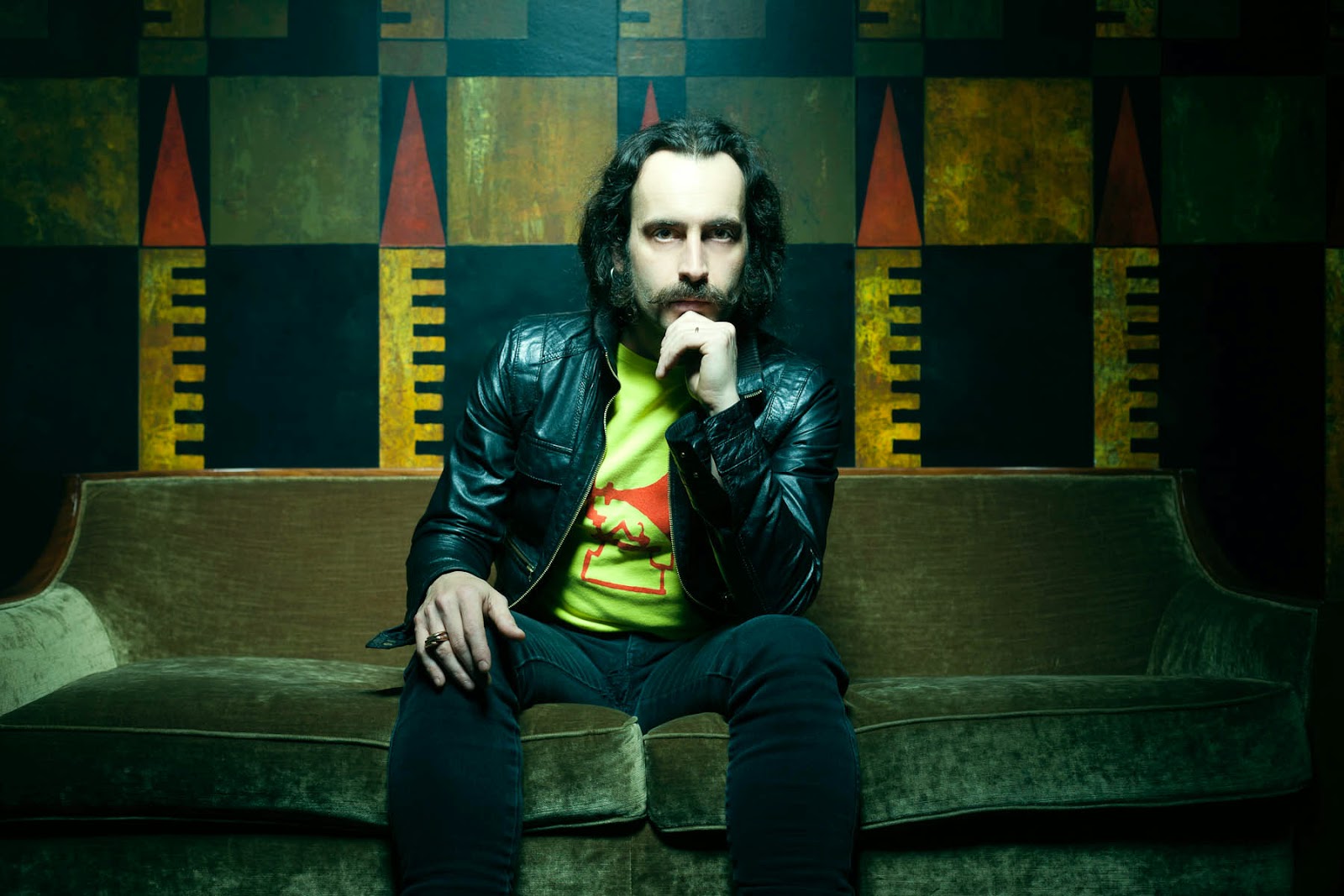 Xabier Iriondo, musician and composer, born in the Isola area in Milan (Italy) in the early seventies from basque father and italian mother. 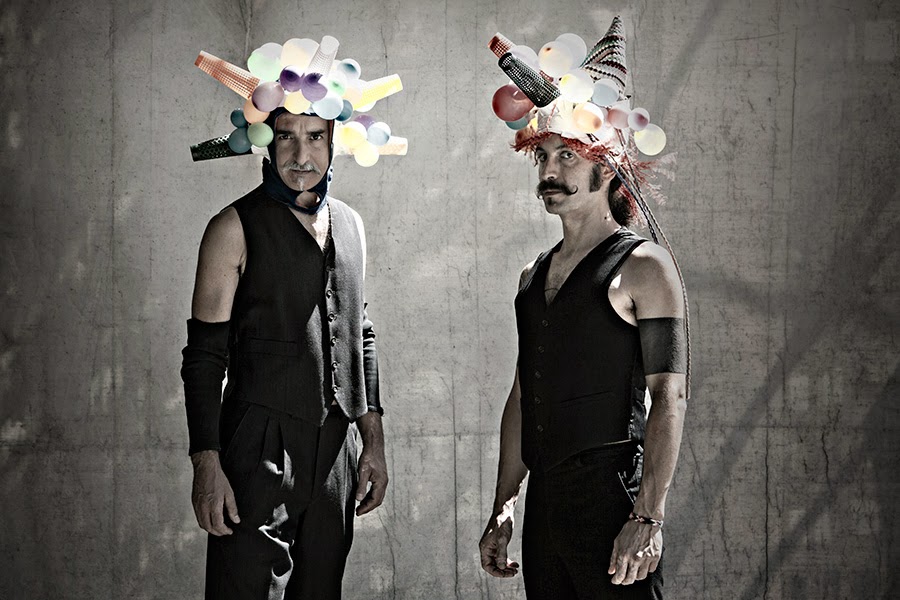 At the age of seventeen he began to amuse himself with an electric guitar and he still does now.

Between 1992 and 2001 he made 5 albums and hundreds of concerts with the rock band Afterhours, 3 albums with the indie/rock band Six Minute War Madness and 3 albums + 2 miniCDs with the A Short Apnea project. 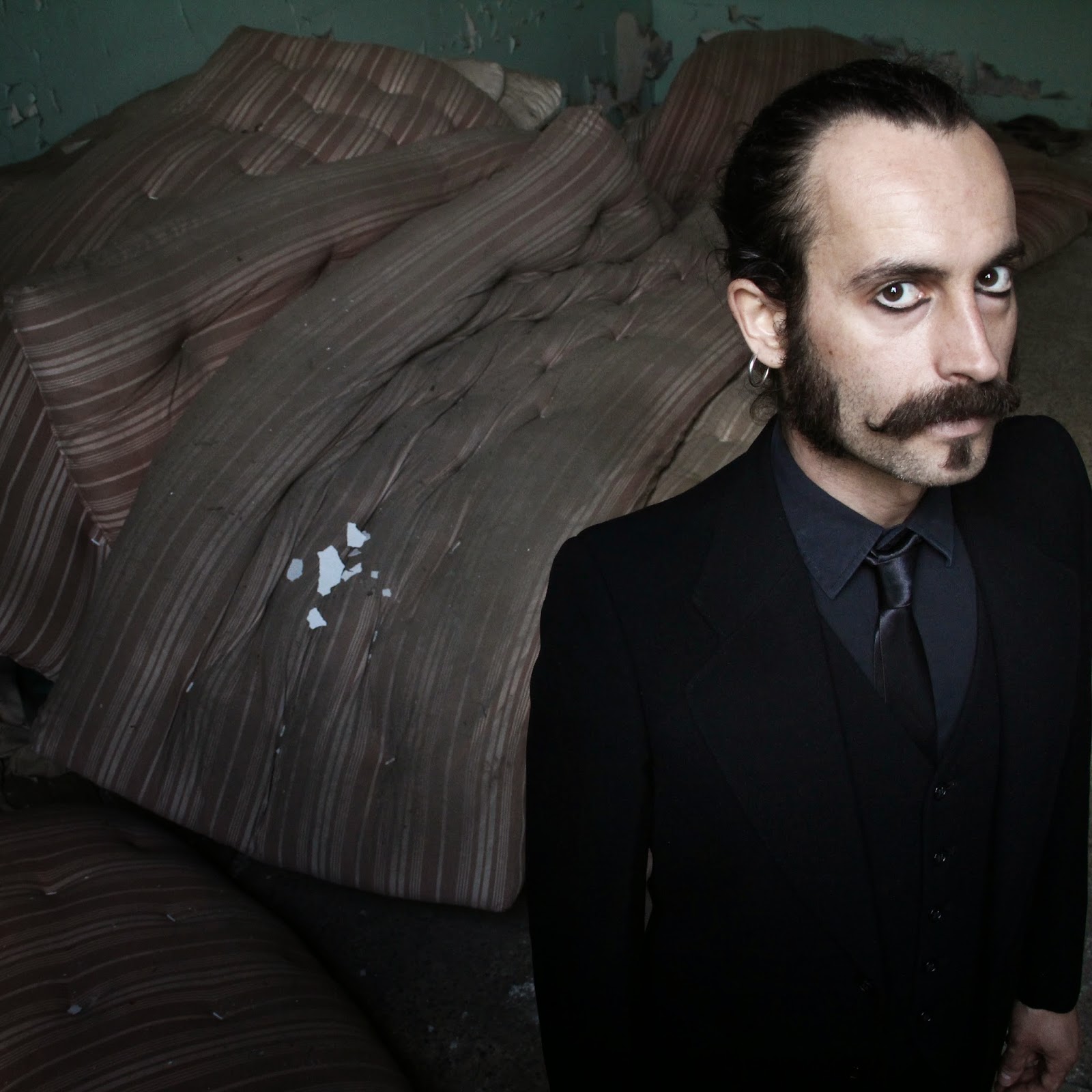 In 2001 he started to explore the possibilities gave him by some handbuilt instruments he made and the meeting between these weird instruments and electronic music, field recordings and electroacoustic instruments.

From 2005 to 2010 he opens in Milan SOUND METAK, a vintage/collector instruments and musical objects shop where he organize concerts/performances. 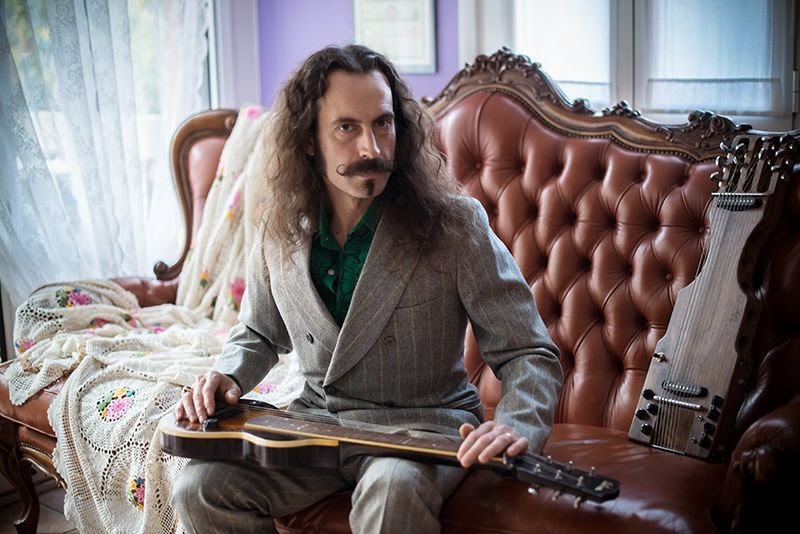 In these times he's involved as guitarist/sound manipulator in the projects Afterhours, Cagna Schiumante, The Shipwreck Bag Show, ?alos/iriondo, etc 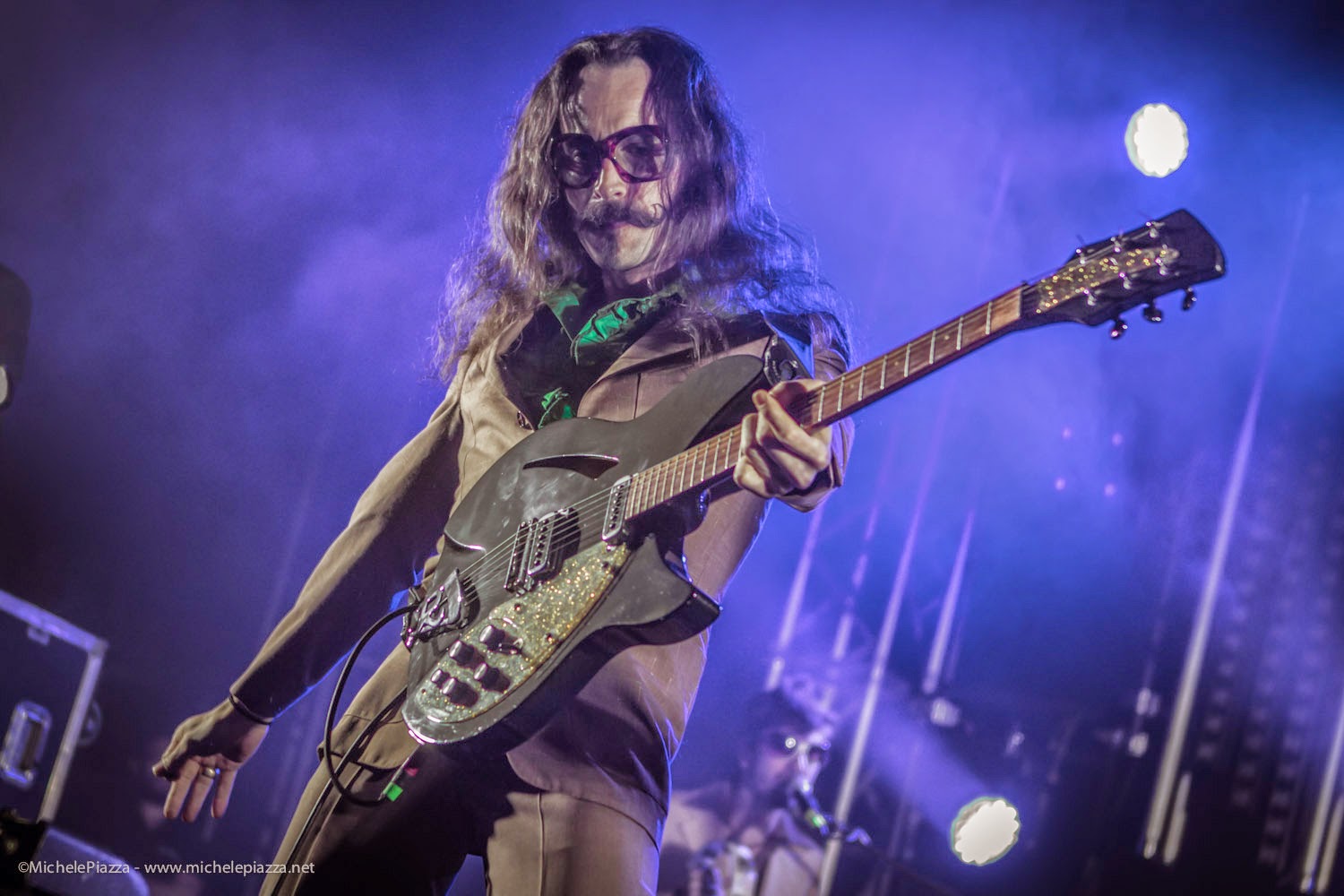 - I’m half italian and half basque (Euskadi, the basque country, in the north of Spain) and when I was 6 years old during some folk games in a small village I saw some people lifting stones with bare hands from 130 to 300 kg, head-on collision between goats, races between who cut faster wooden logs with axes and stuff like that. All this was accompanied by traditional music and dance in costume. It was then that I noticed two men beating sticks vertically out of planks of wood resting on two sawhorses, ... 'ese instrumento se llama Txalaparta' I remember my father said.I was kidnapped by that sound so primitive and extremely musical, there was no support melodic played by txistu (a basque wooden flute) or more, only two farmers who struck with sticks of wood planks. My tought was “anyone can play anything”. I think that experience contributed for me to becoming a musician.

What do you recall about your guitar learning process?
- I started to play guitar when I was seventeen. No guitar teacher, I’m a completely self-taught musician. One week after I bought my first guitar (an electric guitar, a Fender Bullet) I played mi first gig, … the approach was completely punk!

- When I listen music I search originality, personality … and I enjoy when I found it.

- In 1985 I bought my first record … a tape known as "Four's Album", because of the sharing between four basque bands: Kortatu, Cicatriz, Jotakie and Kontuz-Hi. The last record I bought is a box with four cd’s called ”Longing for the past” by the label Dust to Digital. A kaleidoscopic collection featuring 90 tracks of music from 1905 to 1966 … the 78rpm era in Southern Asia.

- Thrill every time I search and found a new sound, traveling, meeting new interesting people involved in the artistic research.

- If I could define it I already founded it, so fortunally I can’t define it.


How would you define silence?

- There’s no silence … everywhere there are sounds (sometimes of very low intensity).
Probably I can define silence as the nonverbal communication and the spiritual connection. 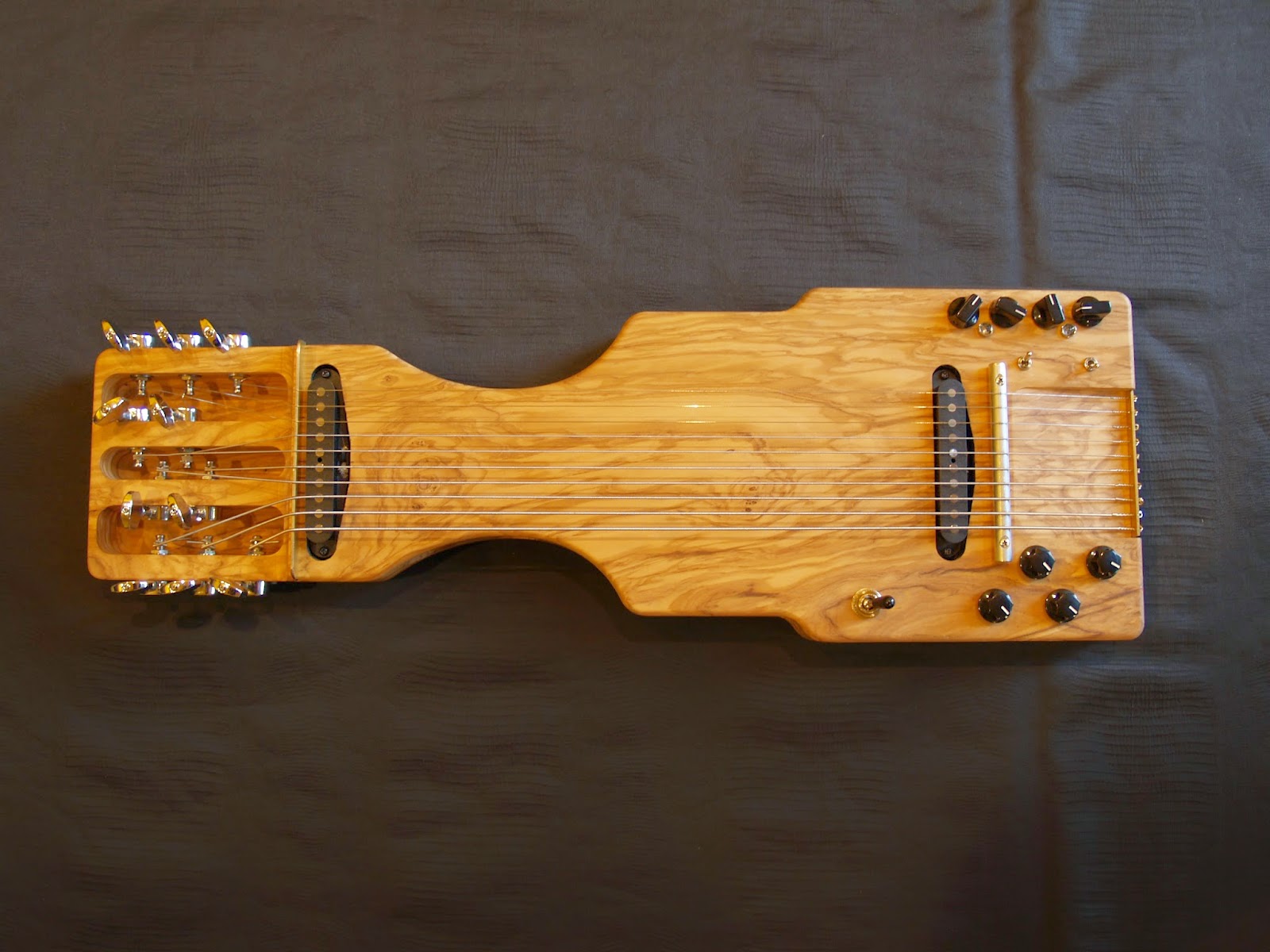 - Excite myself trying to impress me searching the relationship between sounds, dynamics, rhythm and melody.

- A vinyl by THE SHIPWRECK BAG SHOW (Roberto Bertacchini, X.Iriondo) named "Don Kixote". A musical journey with poetry, action, garage/desert/rock and avant-garde. The idea is to create a parallel between the writings of Cervantes and the time that we are living. The madness of Don Quijote is the tool to reject the vulgarity and baseness of reality that often cancels imagination and fantasy. 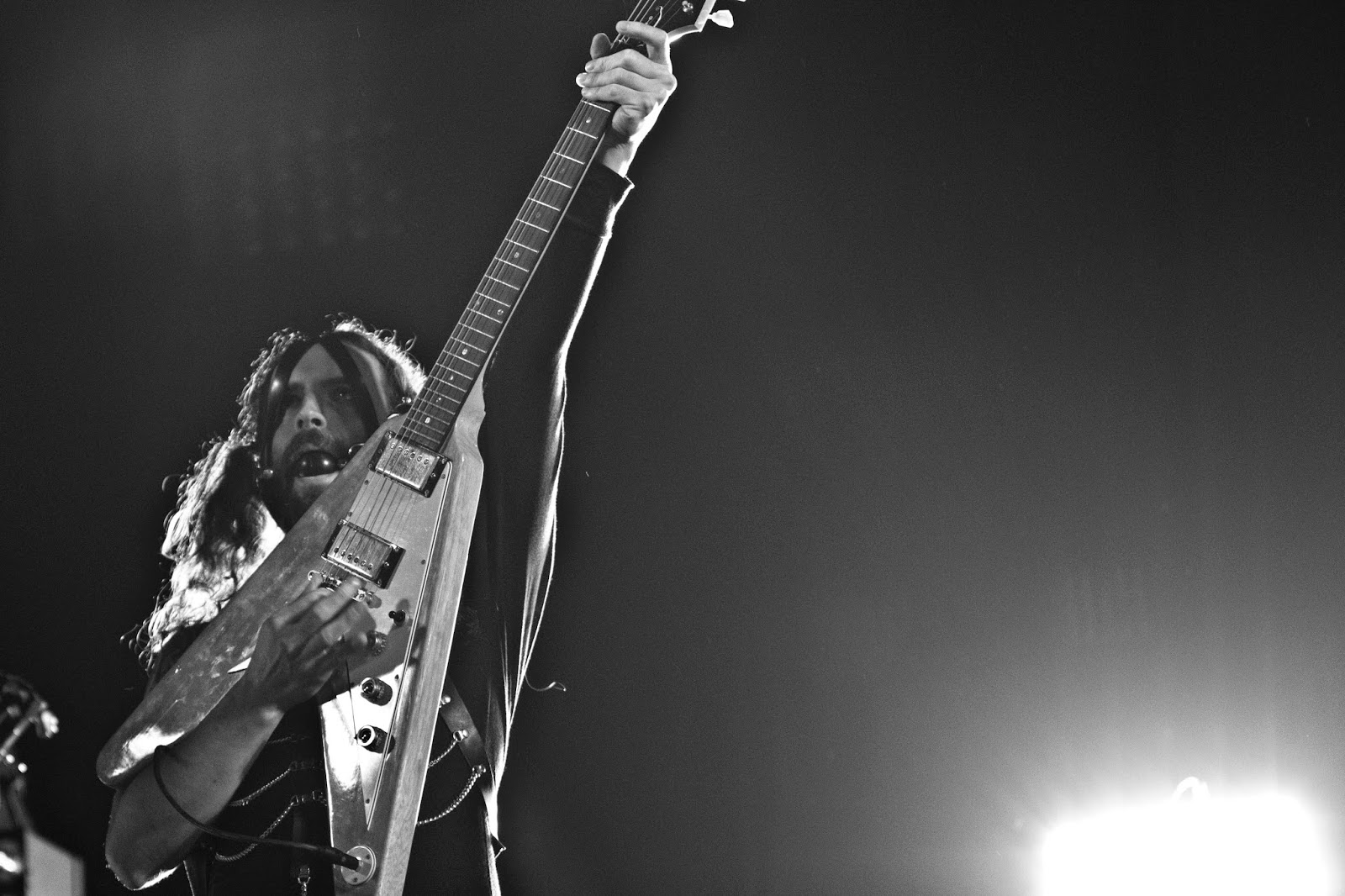