Ron Anderson was born in Jersey City, New Jersey in 1959. He is a self-taught rock composer who starting experimenting with new rock concepts, noise, free improvisation while in high school in the mid 1970’s. In 1980 he was one of the founding members of Rat At Rat R in Philadelphia. He moved to New York City’s Lower East Side in 1982. 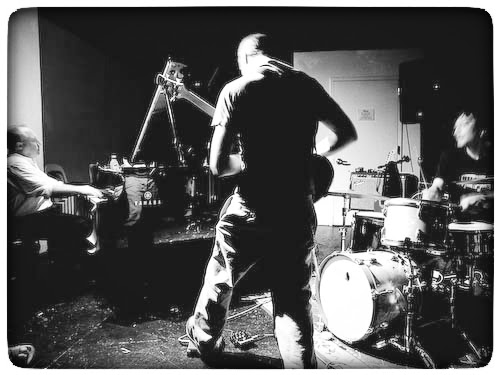 He started working in his home recording studio experimenting with tape editing, found sounds, noise, and improvisation. He combined these elements with composition and released his first LP entitled Fever Dream in 1987. Ron moved to Oakland, CA in 1989 and shortly thereafter formed The Molecules; they released a total of 6 CD’s. He and The Molecules were introduced to the European music community at the Musique Action Festival in Nancy, France in 1993 and since then he has been a regular on the European festival and club circuit, as well as touring in Japan, Canada and the United States. After living in Geneva, Switzerland for one year, he moved back to New York City in 1999 where he formed PAK. 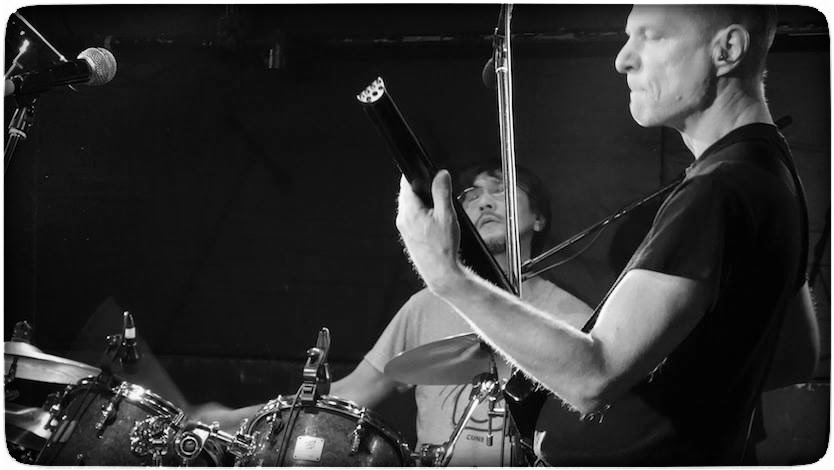 He has collaborated with many musicians on numerous projects. He appears on over 60 releases, most recently Ron Anderson’s PAK - Secret Curve on Tzadik and R. Anderson/Robert L, Pepper/David Tamura/Philippe Petit – Closed Encounters Of The 4 Minds on Pubic Eyesore.

My dreams are always weird, very abstract, I don’t remember music in them, but

I have been told by girl friends (past and present) that I “play” the guitar in my sleep.

My first instrument was the piano, then bass guitar in high school...why did I pick up the guitar?...It was the 1970’s, so the influence of many rock guitar heroes; most likely Jimi Hendrix, Duane Allman, Terry Kath, Jan Akkerman, Frank Zappa.

The first CD I did with Tatsuya Yoshida titled First Meeting. I listened to it recently; it was the first time in at least 10 years and was surprise on how good it is.  It sounds very tight for improvised music, very clear ideas, but also very powerful.

My roots as a guitar player is 70’s rock/prog rock.  Influence as a music maker – everything really, not just music, but films, books, art, walking around in the city, etc.

What are the bass and guitar territories in your music?

For me the territories of bass and guitar are interchangeable. At the moment in my band PAK I play bass, but I play the bass like a guitar player.

I never look for a sound, or hope to hear a sound.  For me the sound comes first, I pick up an instrument, I make a sound on it, if I like the sound, then I start to get ideas for ways to use it in a composition.

Technique is only important to get the idea across to the listener.  Ideas and feeling are more important than technique.


No one has ever given me any valuable advice.

Most of my gear is old and falling a part....many times I barrow whatever amp I can get.  I have a Stratocaster copy and a Gibson Paul, my bass is Steinberger Sprit which needed a lot of work just to make it playable.

I rarely do solo concerts. I prefer to play with other musicians. The interaction is very important to me.

I’m working on a short video documentary from my recently completely 11 city Japan tour with Tatsuya Yoshida and Nonoko Yoshida. We toured together under the name PAK which has been my main project since 2000. The documentary will be available for viewing exclusively at my youtube channel: Mylungpuppy. 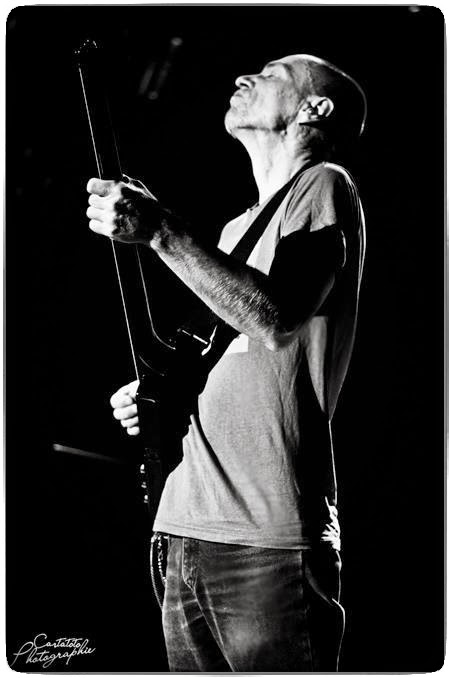