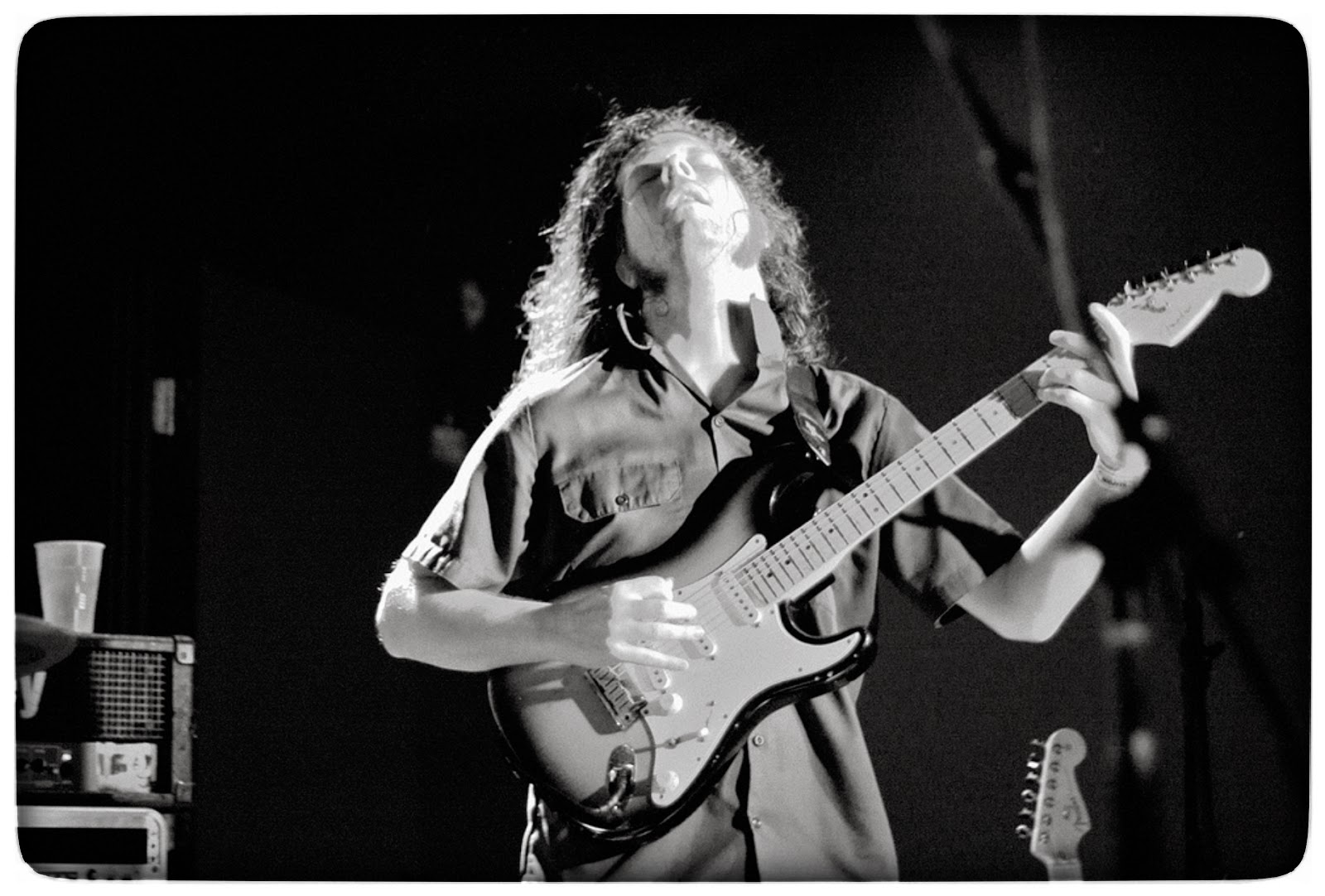 Kevin Hufnagel is an American guitarist, and has been playing, writing, performing, and recording for over 24 years. He is perhaps best known for his work in long-running progressive instrumental trio Dysrhythmia, in addition to being a member of Gorguts, and Vaura.  Previous projects have included wall-of-sound guitar duo Byla, and his early 90's instrumental duo Grey Division Blue. In more recent years, Kevin has collaborated with artists such as Jarboe (Swans), Costanza Francavilla (Tricky), Genesis Breyer P-Orridge (Psychic TV), and occult/psych rock band Sabbath Assembly. He graduated in 1998 from University of the Arts in Philadelphia, PA, with a BA in Jazz Guitar, and also studied classical guitar privately during those times. 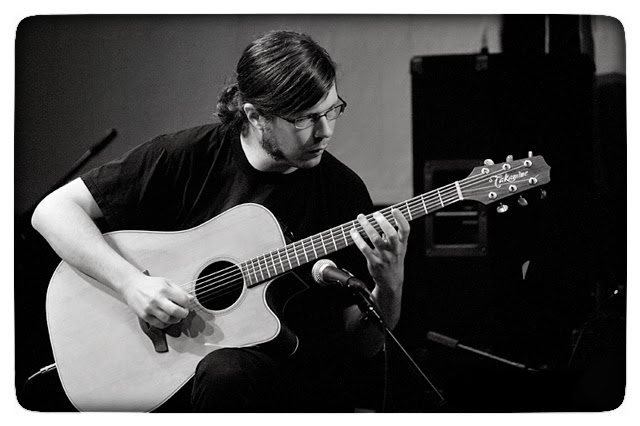 Kevin's first full-length solo recording Songs for the Disappeared, released in 2009 is an eclectic album which unified exploratory uses of the acoustic guitar into a cohesive and gripping whole. Tracks ranged from layers upon layers of rhythmically propulsive sound, to solo guitar works at their most naked and stark, to angelic, choral-like interludes.

For his second release Transparencies, Kevin decided to work primarily with electric guitar; the concept this time to create dark and lush tapestries of sound, rich with texture, but without forsaking melody and detail to composition. Recorded at home by Kevin himself, the album displays his knack for using experimental guitar ideas and minimal recording techniques to craft strangely beautiful soundworlds.

Hufnagel’s last album, Ashland, steps right off the metalworld, recording a set of baritone ukulele instrumentals. Much like Hufnagel’s metal-oriented work, Ashland contains plenty of nimble-fingered creativity, and the album is flecked with hints of his predilection for the avant-garde. “Ancestral Instinct” and “Perpetual Shadow” bring tumbles of wistful plucks and strums. “Courtyard” and “The Gift” draw diaphanous and romantic pictures with their medieval folk.

Which was the first musical rock sound do you remember?

Michael Jackson "Beat It" when 'Thriller' first came out. My mom would play it around the house all the time. The sound of Eddie Van Halen's guitar on that song, and especially the solo, really excited me. It wasn't until a few years later when I finally SAW someone playing guitar like that on MTV that I realized this was something I wanted to pursue with my life.

I'm going to take your question literally because I hear music in my dreams all the time. Unfortunately, it always sounds like some generic mixture of whatever songs I heard in the background at the grocery store that day. I wish I could dream up something musically profound and then just write it down after waking and have a new piece of music, but that hasn't happened yet. However, I have certainly drawn a lot of inspiration from my more abstract and disturbing dreams to create music in my waking life.

A mixture of wanting to imitate my idols, impress my classmates, and to be a general badass... granted this was when I was only 12 years old. Later when I actually developed some skill; it became purely for self-expression, exploration, and catharsis. So perhaps you could say; at first to fit in, then to stand out.


Which work of your own (or as a sideman) are you most surprised by, and why?

I think if you played me the Gorguts 'Colored Sands' record 10 years ago I wouldn't think that was me playing those solos. It was fun to be involved with music that forced me out of my comfort zone (in that respect) and made for some unexpected results. It's also interesting for me to listen back to some my ambient guitar albums like 'Transparencies' because I have no idea how I got those sounds, or where those songs even came from. I remember it all being very spontaneous and not over-thinking things too much. I also remember being inspired by the limitations of the program I was using, which was an old outdated version of garageband.

My roots are in metal, classical music, and (somewhat subliminally) from the 60's/70's folk music my mom would play around the house. I was always drawn to the more melancholic side a lot of those different forms of music exuded, it didn't matter if it was "metal" or not. Over time my influences widened enormously. I was always an open-minded listener, even as a youngster. I think it would easier to say what am I NOT influenced by. I'm even influenced by things I hate, and things that I think are just OK. That probably doesn't make any sense, but it's true.


How many guitars do you have? Select only one and tell me why.

I have around 15 different guitars, both acoustic and electric. As well as guitar-like instruments such as a charango, various ukuleles, and a Puerto Rican Cuatro. I'm always looking for more. My favorite might be my Taylor 12-string acoustic, it just sounds absolutely gorgeous. I have to restrain myself from wanting to put it all over every record I'm involved with these days.

Usually I'm asking to borrow something, since I don't even own my own a guitar amp currently.

Like many have said, it's just a tool. I also don't believe you need to have technique to make "good" music. Sometimes it's about realizing what your technical limitations are and then finding a way to be as creative as possible with them. This has led to great things all throughout musical history. Just be unique and aim to do your own thing, that's most important.

I use Fender, Gibson, and Taylor guitars mainly. I'm usually borrowing a Peavy 5150 for live shows. I also have this great Sanford and Sonny Bluebeard Fuzz pedal that kicks ass for using on solos. I also use those little Dunlop Jazz III guitar picks.


How would you define "Rock"?

I'm always working on multiple endeavors at once, it keeps me from burning out on any one particular thing. Currently, Dysrhythmia is writing our next album, which is certain to be our most intense yet. I'm also always composing more solo material. Vaura has a few new ideas in the works, and I'm also doing pre-production demos for the next Sabbath Assembly album. SA is a band that first invited me to play a track on their album 2012 'Ye Are Gods'. It ended up going so well that I then did all the guitars for the follow-up album 'Quaternity'. Now we've already begun collaborating for the next release. I know Luc's got some new Gorguts ideas flowing, so hopefully I'll be diving into that stuff soon as well. It's going to a busy year, but I wouldn't have it any other way. 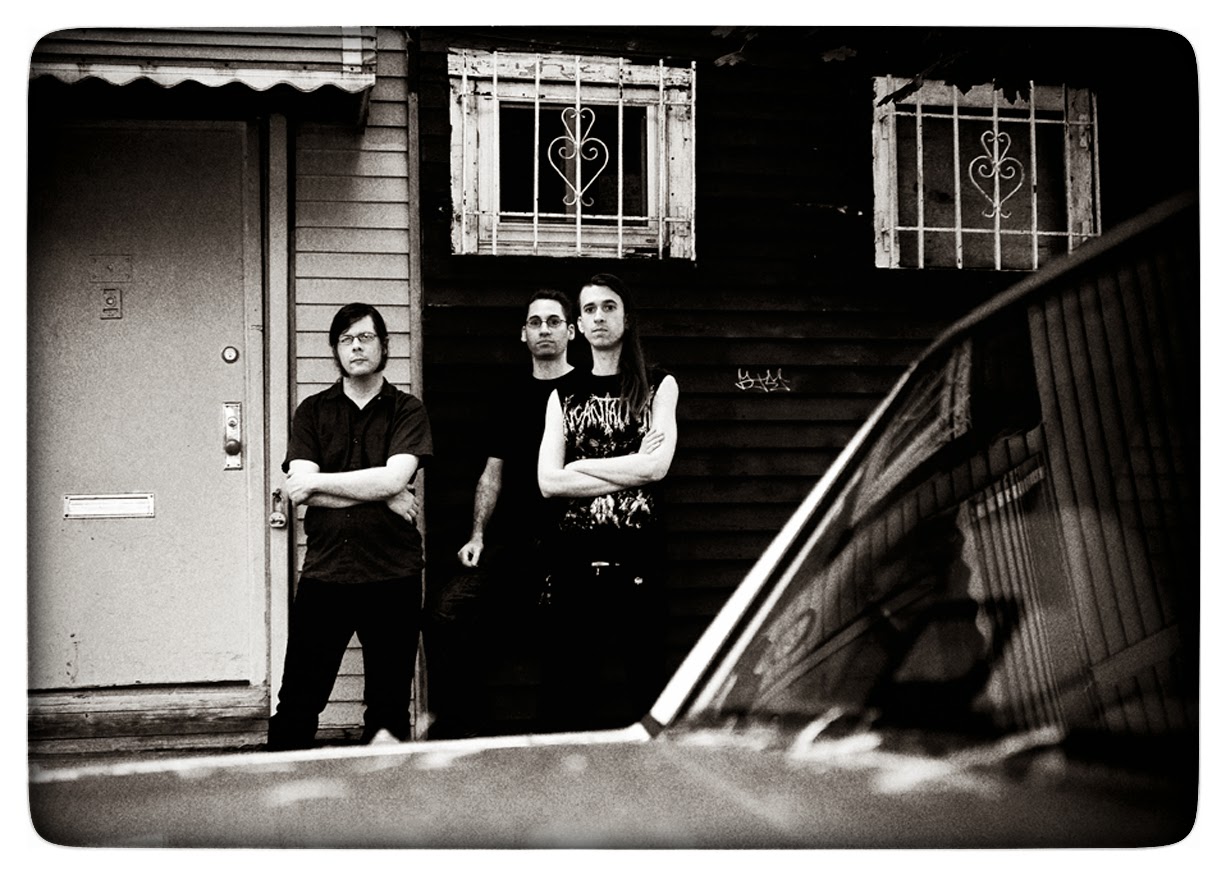 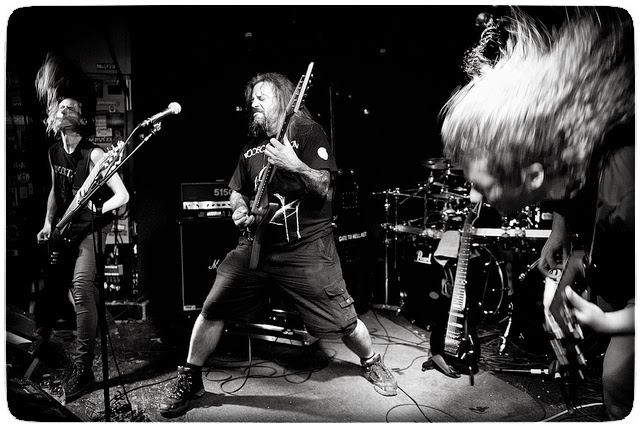 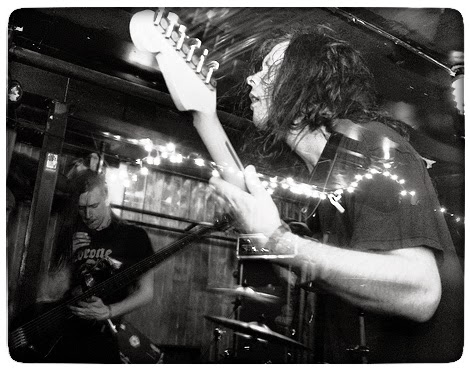 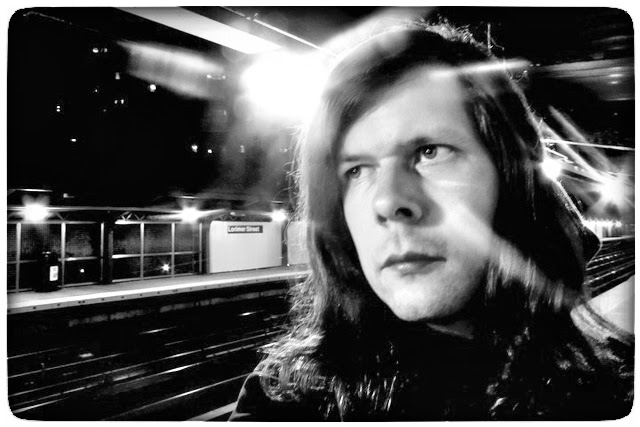